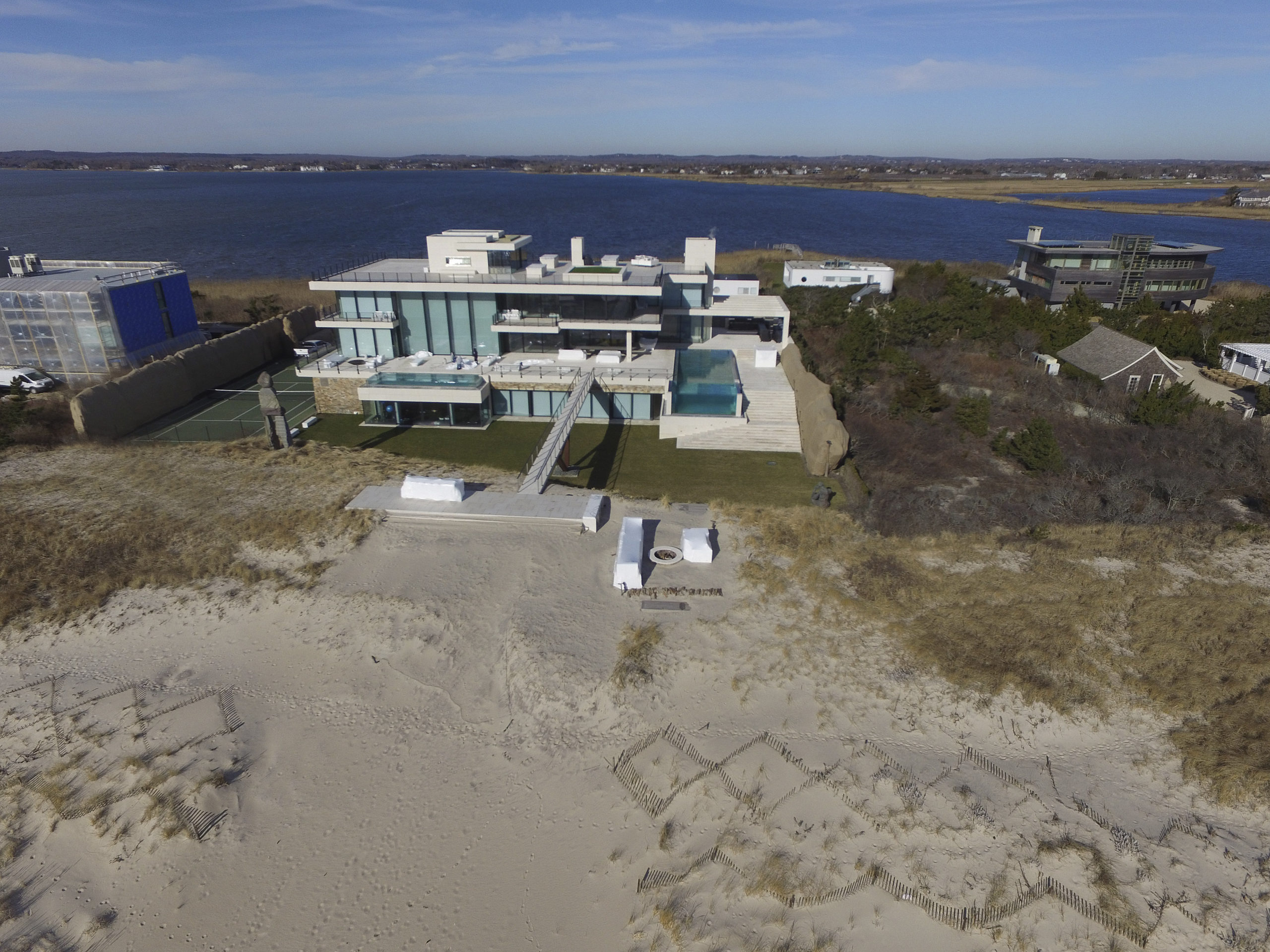 The home at 187 Dune Road in Bridgehampton. 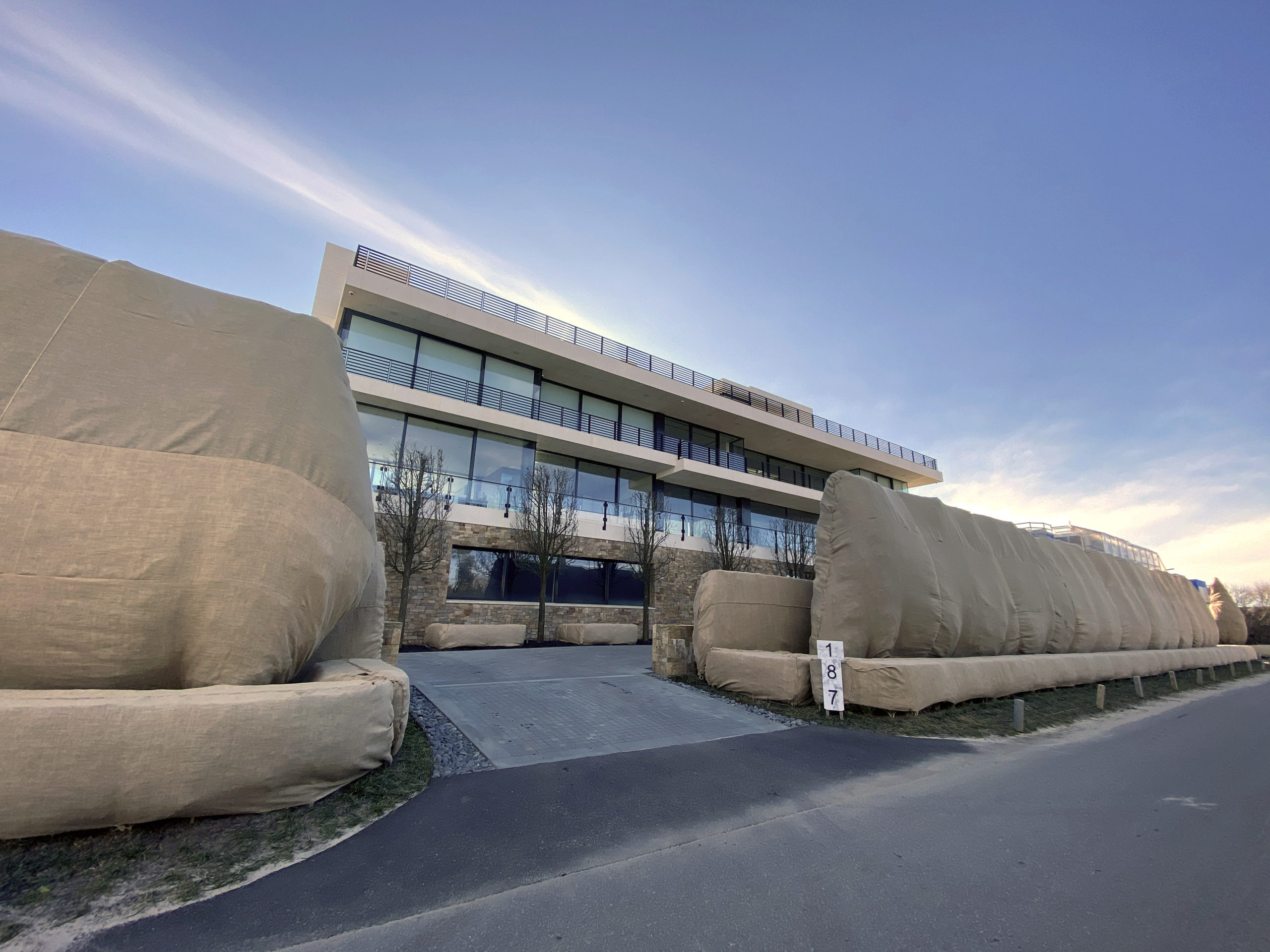 The home at 187 Dune Road in Bridgehampton.

An oceanfront property in Bridgehampton recently changed hands for $50.15 million in an off-market transaction, a price that likely makes it the second-largest Hamptons real estate sale of 2020.

The 1.5-acre property fronting the ocean and with bay views to the north is on the east side of the Mecox Bay cut — and sometimes referred to as being located in Water Mill rather than Bridgehampton. The residence that stands at 187 Dune Road today was built in 2008, but renovated and expanded following an intentionally set fire in 2014.

Helene and Ziel Feldman had purchased the property in 2000 for $4.35 million before redeveloping it eight years later. Then in 2011, the property went on the market for $34 million with the new residence by Bohn Architecture and Design of Manhattan and Breitenbach Builders, but there were no takers.

Seven fire departments battled the April 2014 fire. The flames had spread inside the walls and ceiling and significant water damage from fire hoses to the east side of the residence was reported. Raised up and expanded following the arson — a man with a history of mental illness pleaded guilty to starting the fire — the residence clearly became much more desirable to potential buyers.

Because the recent, successful effort to sell the property was done off-market, there is no listing available with details on the renovated home. However, recent photos show that the original shingle style has been replaced with a sleek, white modern look.

Mr. Feldman is the founder and managing partner of HFZ Capital Group, a real estate development and investment company that boasts $10 billion in development completed. HFZ’s impact on the Manhattan skyline include the Marquand, The Chatsworth, the Halcyon, the Bryant, One Madison Park, and most recently, the Xi, a condo development that gave rise to the two tallest buildings in West Chelsea.

The deal closed on December 10, 2020, according to The Real Estate Report Inc. The new owner’s identity is shielded behind a limited liability company as GR Dune Realty Holdings LLC. However, Page Six reported the new owner is e-commerce retailer Michael Rubin.

According to Douglas Elliman, Erica Grossman represented the sellers.