Online auction has mansions up for sale to highest bidders 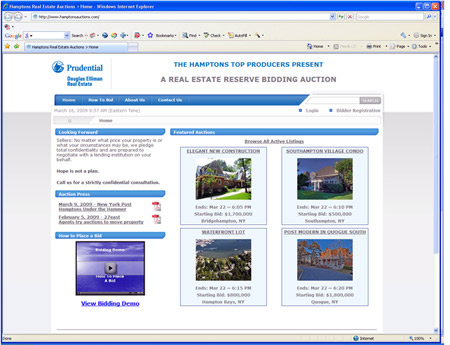 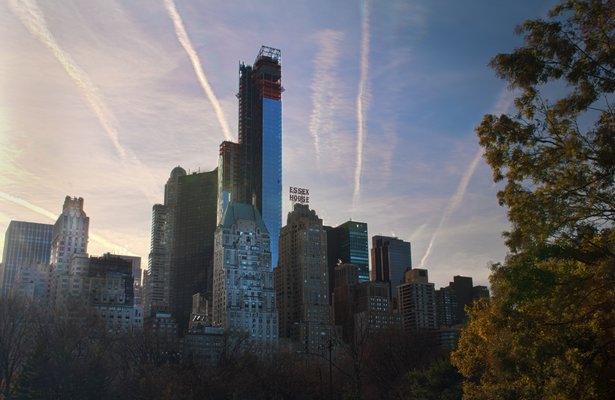 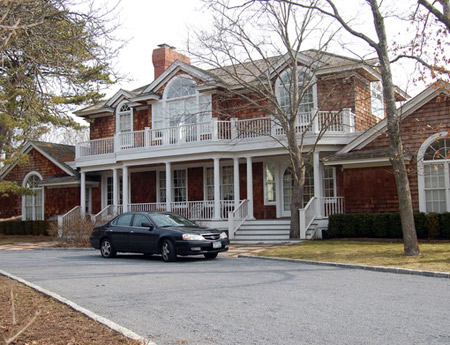 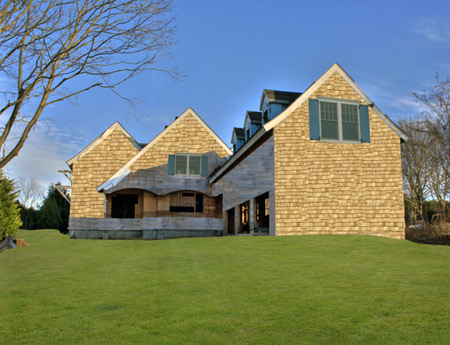 Two Prudential Douglas Elliman brokers put some 15 houses and properties on the auction block starting last weekend, some for fractions of their former asking prices.

The auction is being conducted online. Latest bids by registered bidders can be viewed live as they are made throughout the week, and final bids will be accepted this coming Sunday, March 22.

Enzo Morabito and Vince Horcasitas are auctioning the properties—mostly residential but one commercial, a motel in Hampton Bays—plus three vacant parcels on the website Hamptonsauctions.com. Bidding on each property will end at staggered times throughout the day on Sunday to accommodate bidders who might be interested in more than one property. Non-bidders may watch the auctions as they progress and view photos and information about the properties on the block.

Mr. Morabito said that some 250 potential buyers have registered to bid in the auction already. To register, a bidder’s financial status had to be backed by a bank.

“We’re very excited about it,” Mr. Morabito said last week before the bidding was opened. “The interest has been extraordinary.”

One property listed in the auction, a newly constructed five-bedroom, six-bath house with a pool and two-car garage at 27 Fair Hills Lane in Bridgehampton, has a minimum bid of $1.7 million. According to Mr. Morabito the original asking price for the house was more than $3.8 million. According to Southampton Town records, the builder, Thomas Baldwin Jr., paid $975,000 for the vacant 1-acre lot.

A newly constructed four-bedroom, four-bath on a half-acre off North Main Street in Southampton Village, built on spec by Renco Construction, has a minimum bid of $1 million, a 60-percent reduction from what the auction site says was the original $2.4 million asking price. The property was purchased by Renco in 2006 for $760,000, and the existing house was torn down and replaced.

A not-quite-finished six-bedroom, six-bath house, with pool, tennis court and three-car garage, has a starting bid of $1.8 million.

Among the other properties on the block is a two-acre vacant parcel in the Great Hill area of northern Southampton—minimum bid, $400,000. The Hampton Bays motel, called Hidden Cove Resort, 32 waterfront efficiency units on 2.3 acres, starts at less than $1 million. It had been on the market for $2.8 million. Bidding for a vacant lot in Southampton Village will start at $425,000.

Mr. Horcasitas and Mr. Morabito are holding open houses on all the properties this weekend and will show them privately if requested.

If the auction is a success, it could open a door for other properties that need to be sold urgently. With the website up and running, listing even a single house for auction will be possible in the future, the two brokers said, and such an auction could potentially be executed within 30 days if a seller is under the gun.

As of Monday, three days into the auction, no bids had yet been logged on the website, though that was not surprising, Mr. Morabito said. “We should be starting to get some bids pretty soon, but, typically, most will come toward the end.”

Many brokers have complained in recent months of a gridlock between sellers who are refusing to lower their asking prices below what they expected to get a year ago or more, and buyers who are expecting to find fire sale rates on prime East End real estate. If the reserve prices still don’t lure prospective buyers to pull the trigger, it will be back to the drawing board.

“Then we’ll have to go back to the owners,” Mr. Morabito said, “and say, ‘Like it or not, you’re still not at the point the buyers are.’”