Paintings Represent History of Shelter Island Homes On The Market 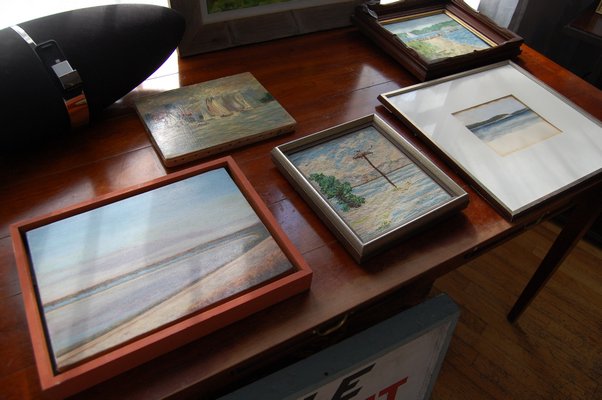 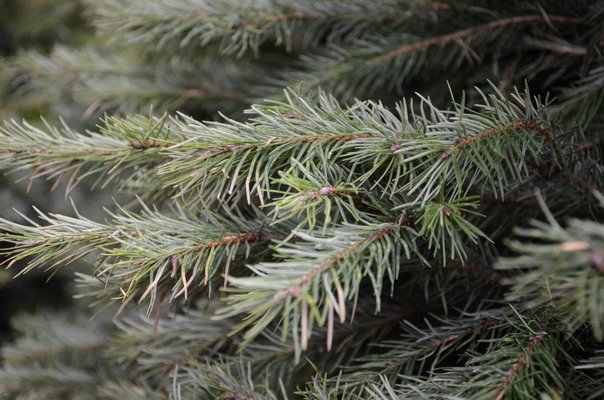 The Douglas fir has soft, dark green needles that radiate in all directions from the branch. When crushed, the needles have a sweet fragrance. This is one of the top-selling Christmas trees. ANDREW MESSINGER 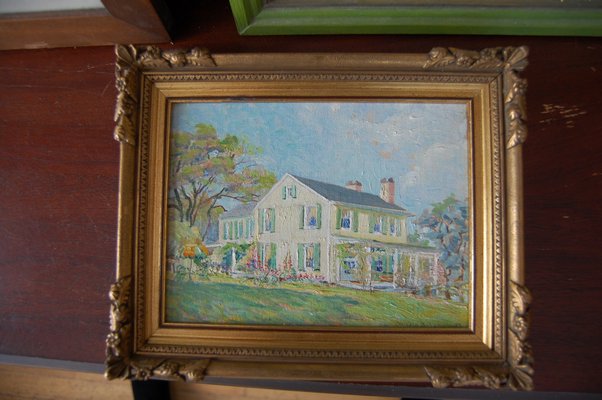 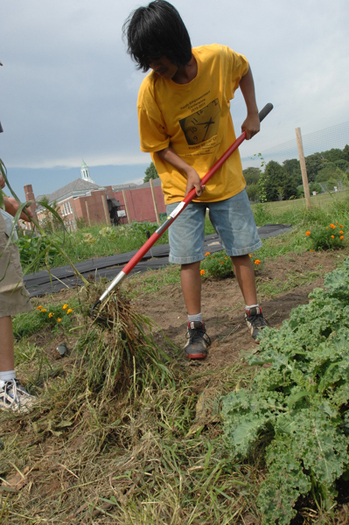 Claudio Figueroa works in the garden at the Bridgehampton School. 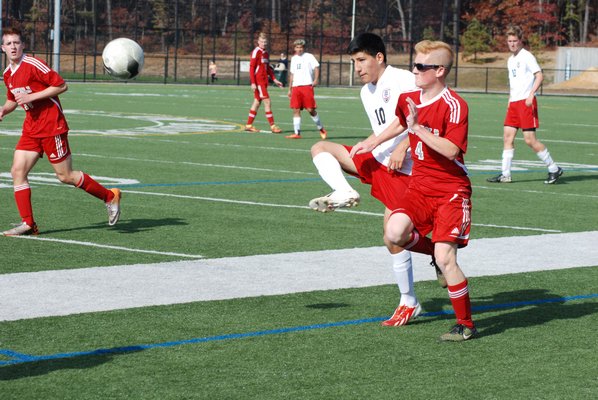 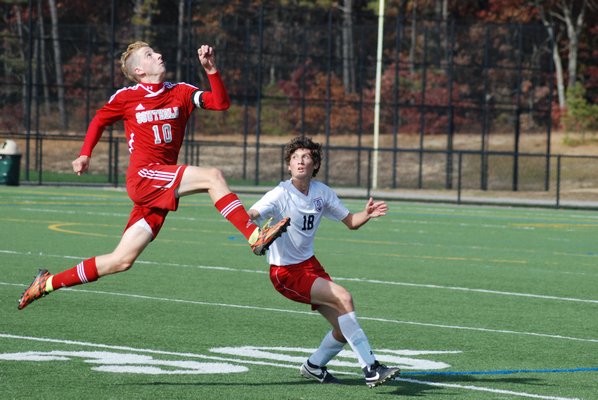 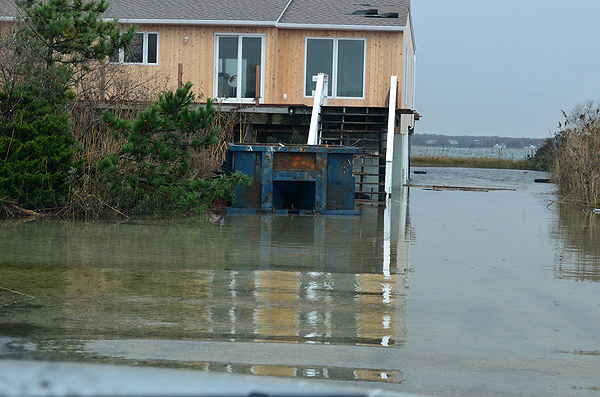 Flooding in Westhampton after Hurricane Sandy. 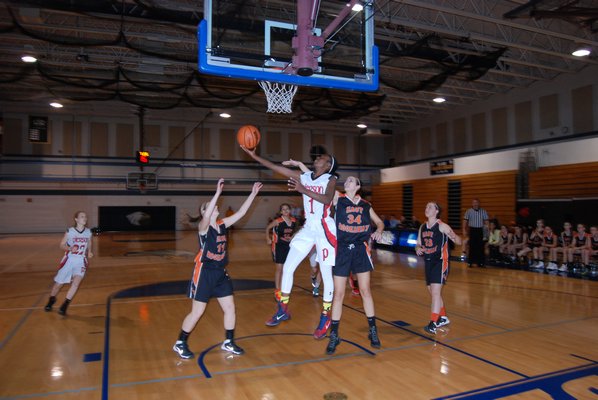 Senior Whaler Johnny Chisolm is taken down while trying to get a shot off in the box. No penalty was called on the play. DREW BUDD

Like its neighbor to the south, Shelter Island is chock full of quaint, waterfront homes deeply rooted in history. But unlike the real estate market on Sag Harbor, which is more easily accessible and has grown increasingly trendy, the one on Shelter Island can be a tough one to crack.

In order to bolster support for some of the most culturally and historically significant houses on the market, Shelter Island Saunders agent Penelope Moore and Grenning Gallery owner Laura Grenning teamed up to showcase the properties through a gallery show this past Saturday in Sag Harbor.

“Each house is so special, so I thought it’s almost a piece of artwork onto themselves,” said Ms. Moore on Friday at Ms. Grenning’s gallery. “They’re very unique, so we’d like to get people from Sag Harbor, because there are so many historic houses there that people are interested in, if I could get those people interested in a home in Shelter Island, this [show] is a great introduction.”

The gallery show featured traditional oil and watercolor paintings of the homes and their surrounding landscapes. One of the paintings on display, of an 1800s farmhouse on North Ferry Road, was done by Walter Cole Brigham, an artist specializing in miniaturist paintings, marine mosaics and stained-glass windows, who lived in the home during the time he painted it on canvas.

Now owned by Nik Cohn and Michaela Muntean, a British journalist and children’s book author respectively, the waterfront home sits on 2.3 acres and is up for sale for $2.195 million. The house has four bedrooms, two baths, four fireplaces, and an overview of Sylvster Manor, Shelter Island’s original plantation.

“It’s an unusual situation because there’s a main house and two separate guest houses,” Ms. Moore said of Mr. Cohn and Ms. Muntean’s home. “It’s not something you can just say in a quick sound-bite on the website. We thought it’d be interesting if we could do a virtual open house and have the character of the house represented through art.”

A longtime Shelter Island resident herself, Ms. Grenning said she had never done any type of partnership like this previously, and that meticulously chooses what will be hung on the walls in her space. But after a trip to the home on North Ferry Road and seeing paintings of the home, she said she was sold on the idea.

“They were done on site,” Ms. Grenning said of the works showcased in the exhibit, explaining that still-life art is most of what she features in the gallery. “They have that breezy kind of feeling, not too perfect, and really kind of that sweet, poetic feeling.”

Another home is a three-story, plantation-style home, also on North Ferry Road, on six acres with six bedrooms and 3.5 baths. Once home to Evan K. Griffing, a local politician and farmer, the house was built in 1911 and has many of its original stained-glass pocket doors and it original character. Priced at $1.875 million, the property is listed for significantly less than something comparable in Sag Harbor or Bridgehampton, Ms. Moore said.

Featuring paintings of the homes in the Sag Harbor gallery, she said, was also an effort to attract a clientele not only interested in historic homes, but concerned with their preservation as well.

“There aren’t any rules on the books on Shelter Island to protect these houses,” said Ms. Moore. “Somebody could come in, buy a house, and tear it down. I’ve had clients say to me, ‘I don’t want to be that person,’ so they don’t go through with the sale.”

The rest of the homes in the paintings are located on Winthrop Road, Clinton Avenue, Locust Point Road and other waterfront neighborhoods, each with their own, unique piece of history, said Ms. Moore.

“It’s a niche market,” she said. “But there are some really incredible things for sale here, and for people who love historic homes, there are plenty on Shelter Island.”