Parsonage Lane Named Most Expensive Street In The Hamptons - 27 East

Parsonage Lane Named Most Expensive Street In The Hamptons 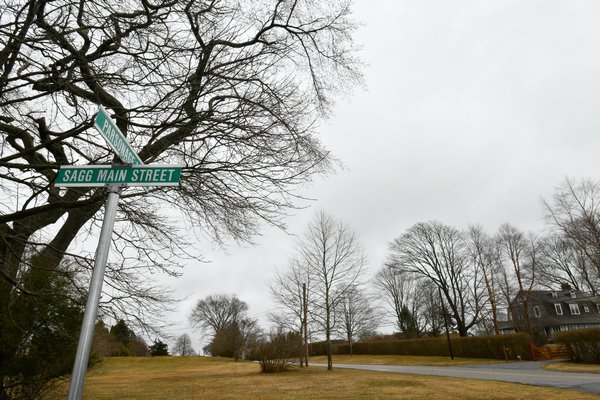 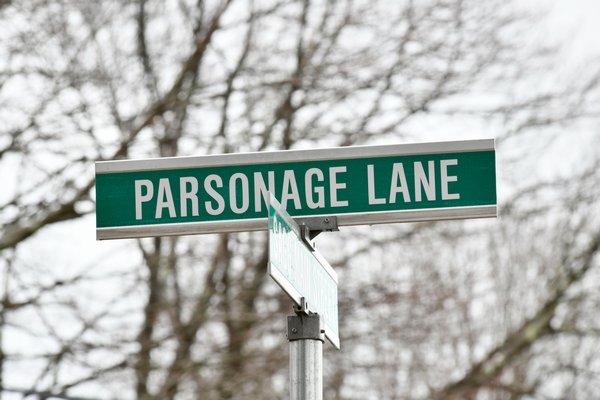 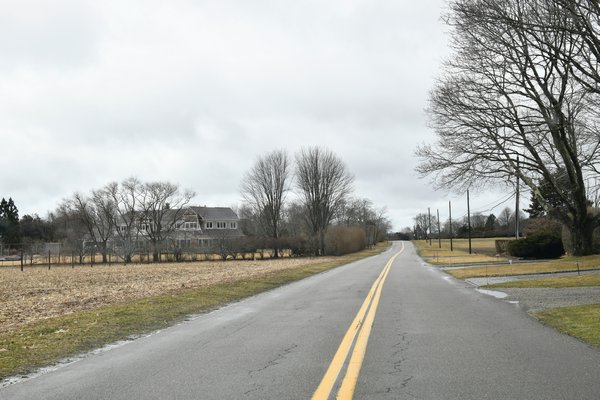 PropertyShark notes that while the median home sale price in the Hamptons dropped below $1 million in 2018, two streets had their medians surpass $10 million.

Parsonage Lane in Sagaponack took the No. 1 spot with ease—the median price in 2018 was $15,087,000. Sagaponack’s 11962 was named the second most expensive zip code in the United States by PropertyShark with a median sale price of $5.5 million.

The lane runs between Sagg Main Street and Town Line Road. In addition to some of the most expensive estates that can be found on the South Fork, Parsonage Lane features agricultural preserves.

Only streets with three or more sales in 2018 were counted, according to PropertyShark.