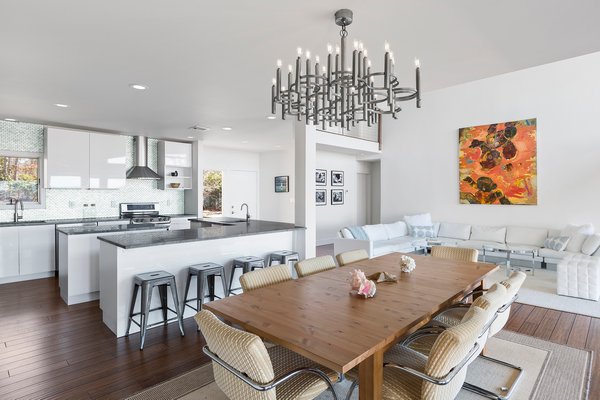 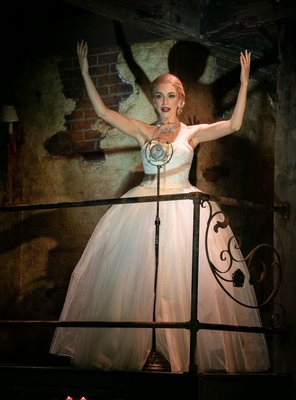 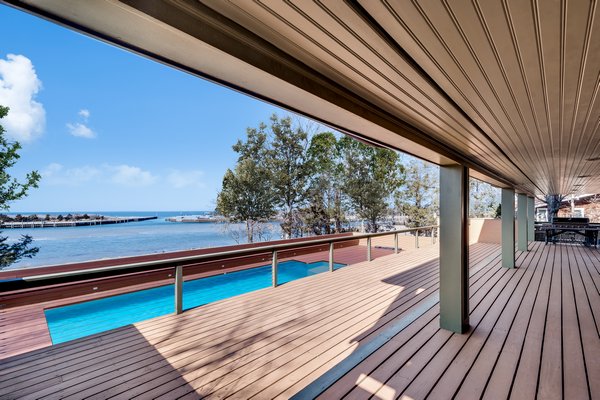 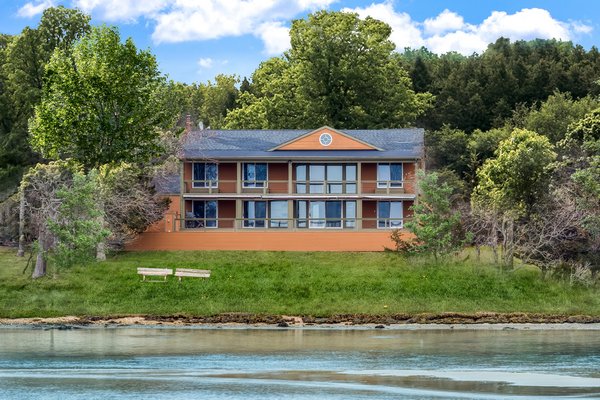 For decades there have been people who wondered, “Pelé, the great soccer star from Brazil, lives in East Hampton?” It’s true, he was a quiet resident of the town since 1979.

Alas, “was” is the key word now, because Edson Arantes do Nascimento, known to the world as Pelé, has sold his house here, and the sports legend, who will turn 78 in October, is in full-time retirement in Brazil.

The property at 156 Waterhole Road, next to the northern bank of Hog Creek, was sold last week for $2.85 million. The two-story, 3,400-square-foot contemporary has six bedrooms and 6.5 baths, positioned on nearly an acre. It underwent a renovation and expansion in 1990, and now features a media room, an office, a loft, an in-ground pool and a dock on the creek.

A new generation of soccer fans might not fully know or recognize the huge contributions Pelé made to the sport, and that much of football’s present worldwide popularity–especially in the United States–can be attributed to the impact he had a half-century ago. In 1999, he was voted World Player of the Century by the International Federation of Football History & Statistics, and was one of the two joint winners of the FIFA Player of the Century award. That same year, Pelé was elected Athlete of the Century by the International Olympic Committee. According to the IFFHS, Pelé is the most successful league goal-scorer in the world, scoring 1,281 goals in 1,363 games, which included unofficial friendlies and tour games. During his playing days, Pelé was for a period the best-paid athlete in the world.

Pelé began playing for the Brazil national team at 16. During his international career, he won three FIFA World Cups, in 1958, 1962 and 1970, being the only player ever to do so. Pelé is the all-time leading goal-scorer for Brazil with 77 goals in 92 games. Since retiring in 1977, Pelé has been a worldwide ambassador for football, and has made many acting and commercial ventures. In 2010, he was named the Honorary President of the New York Cosmos. It was his joining the club in 1975 that galvanized American soccer and, it seems, to have led to his interest in a vacation home in the Hamptons—which he bought four years later for $156,000.