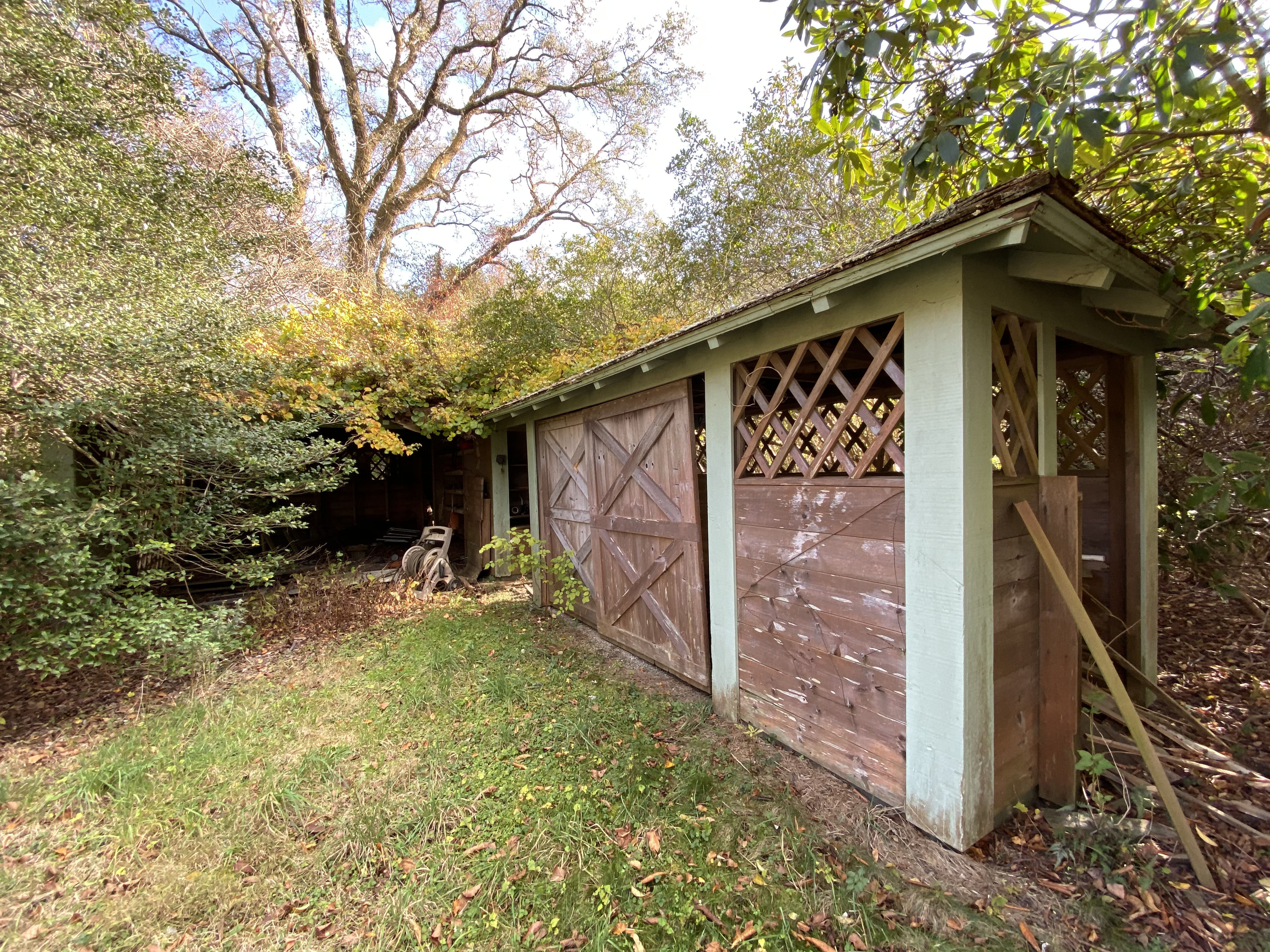 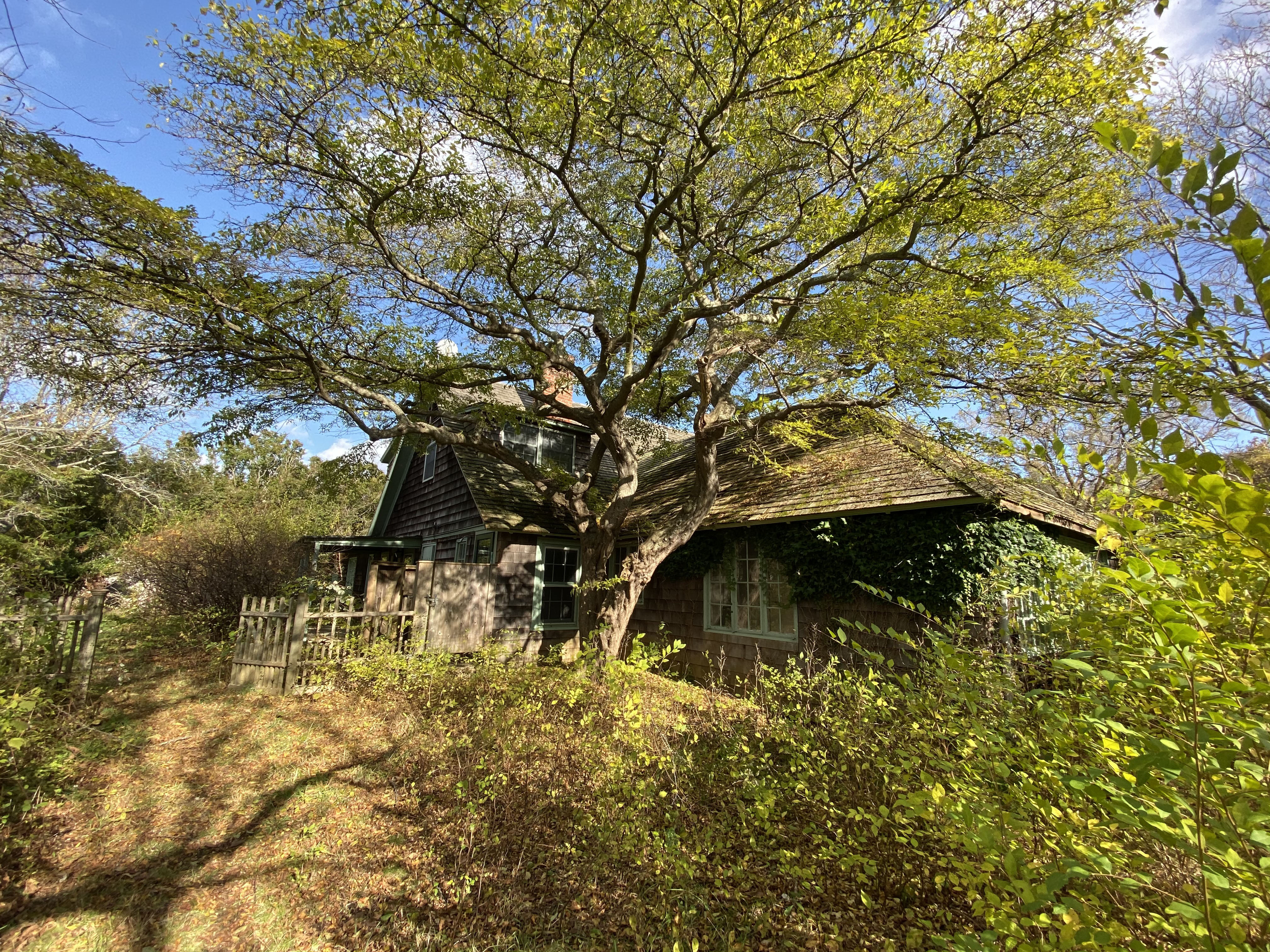 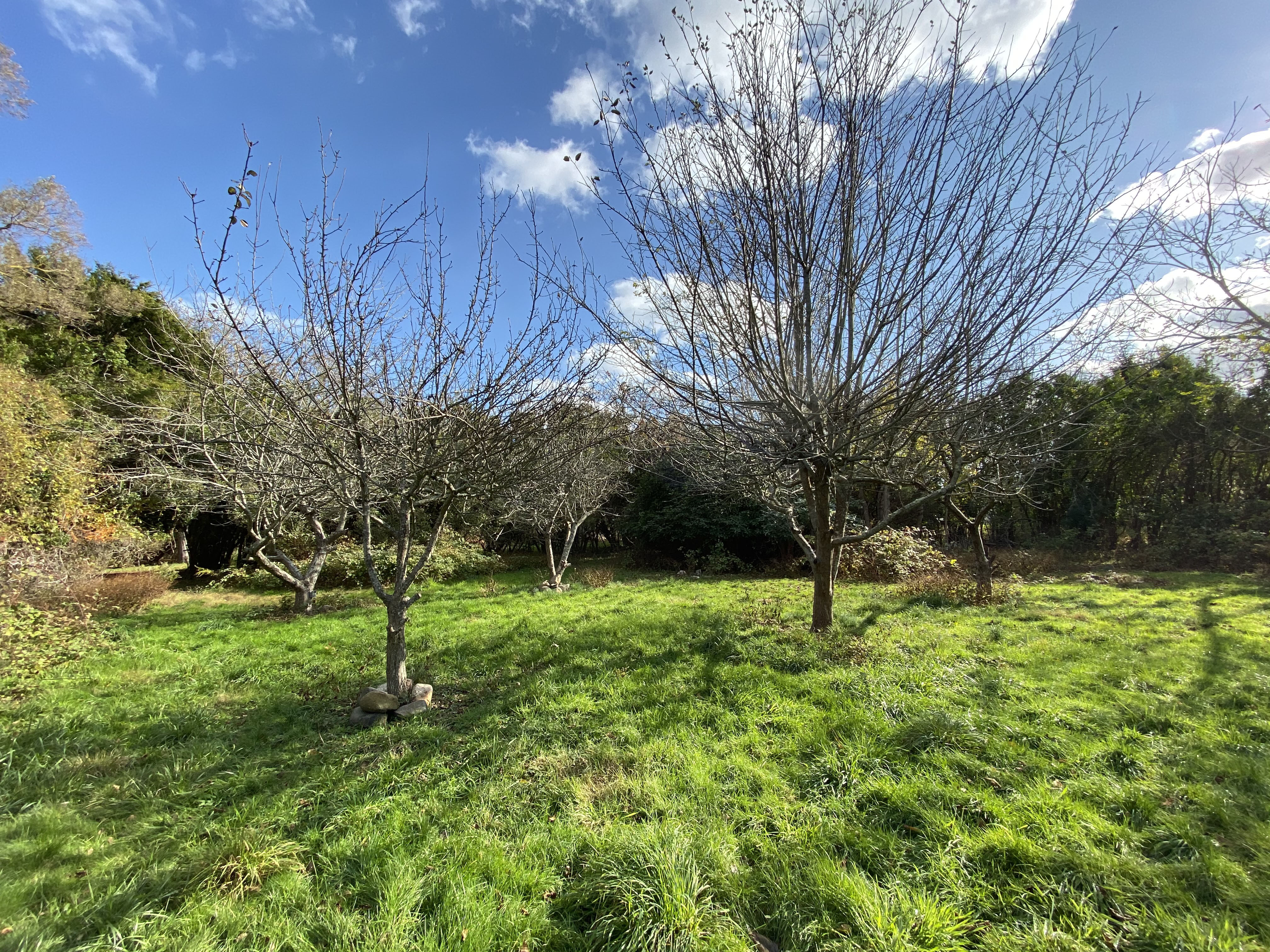 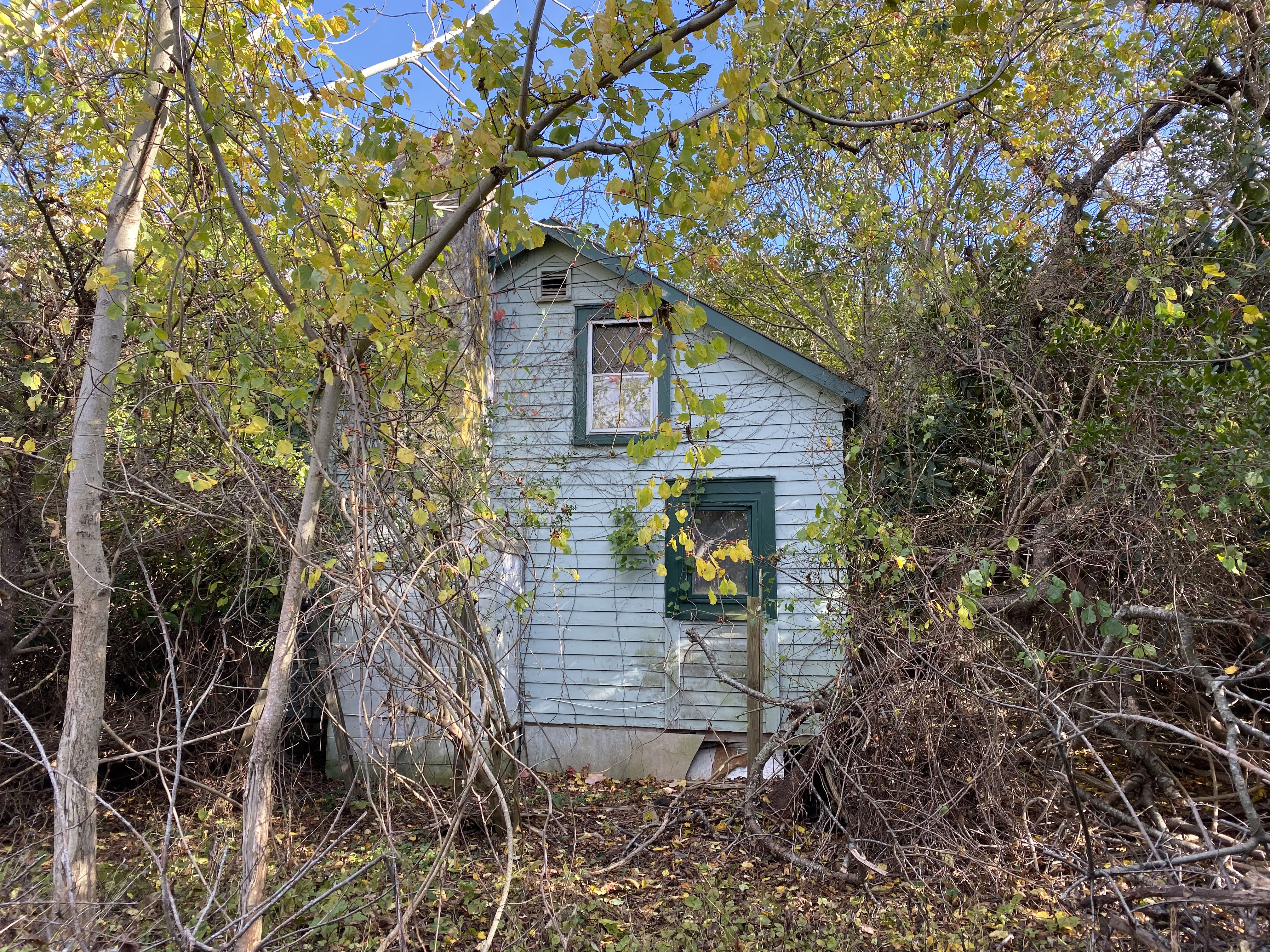 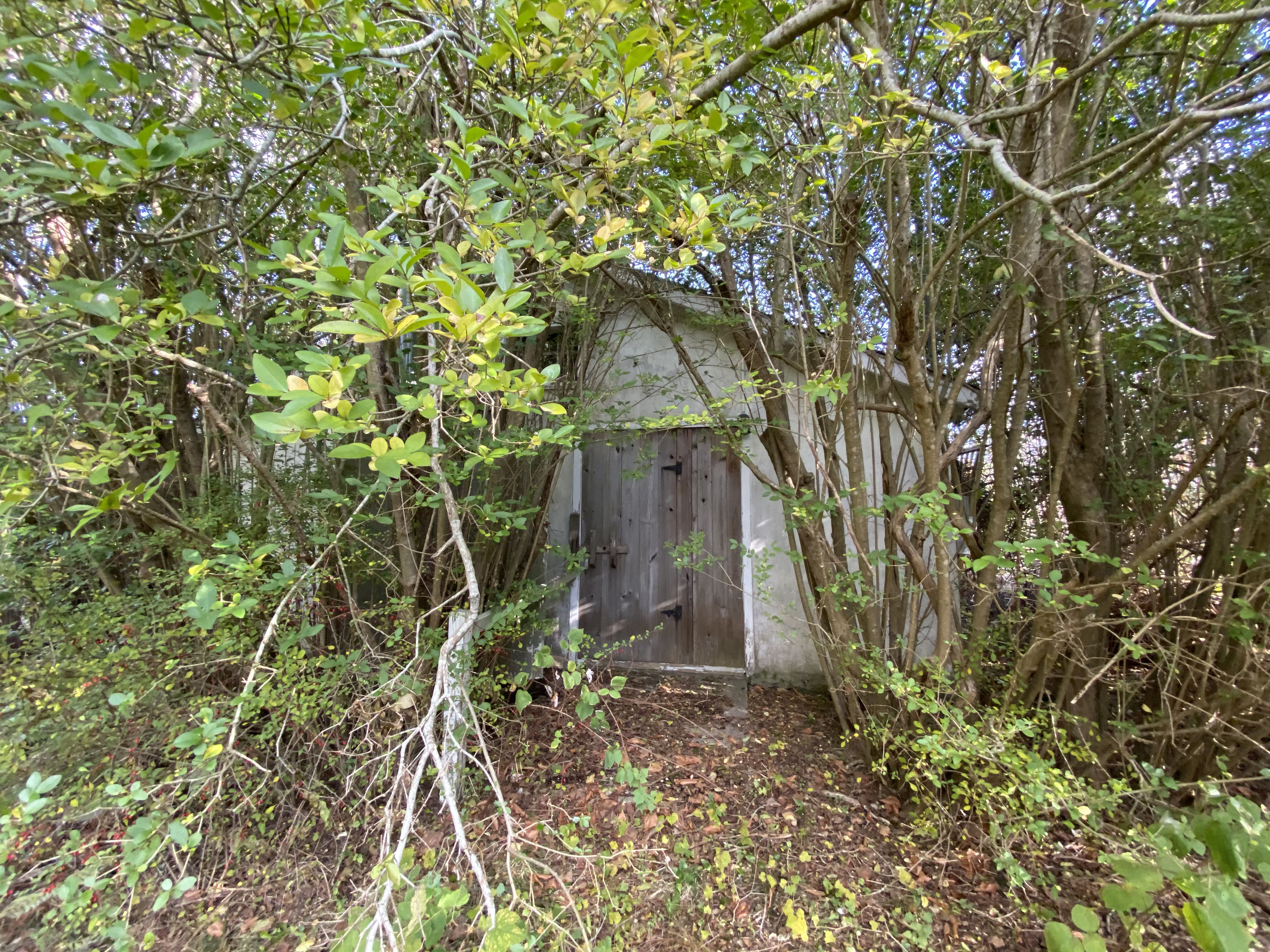 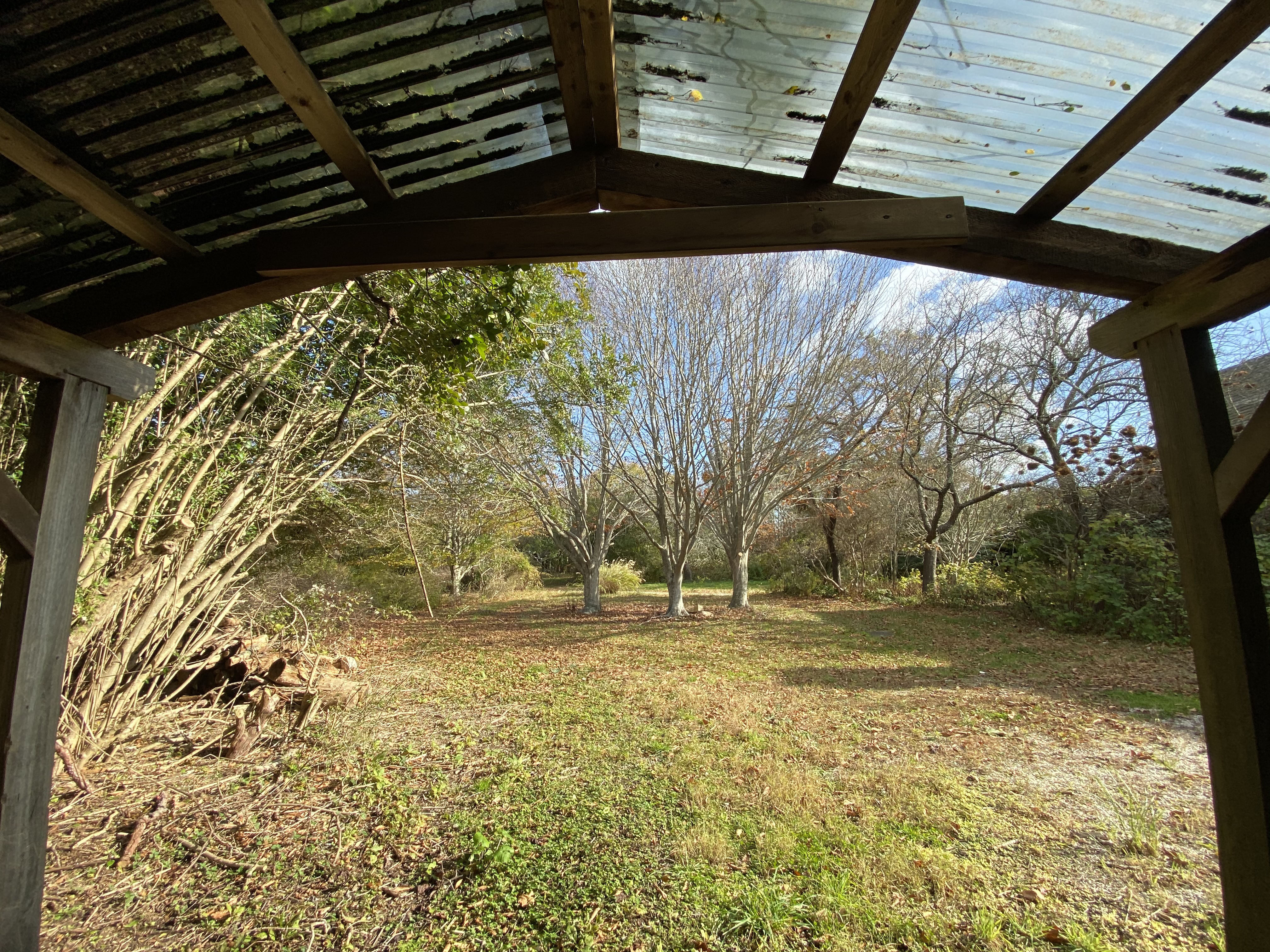 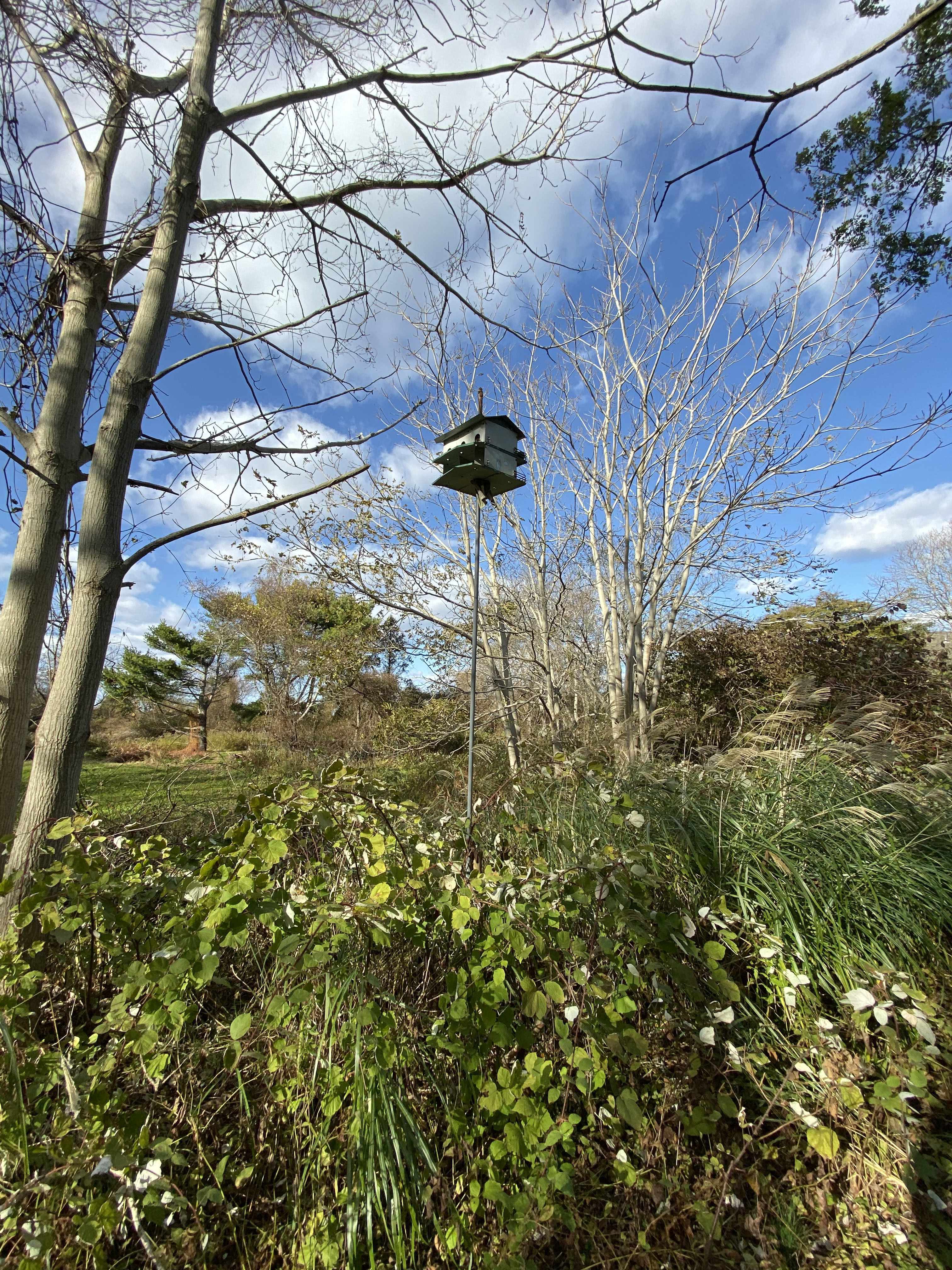 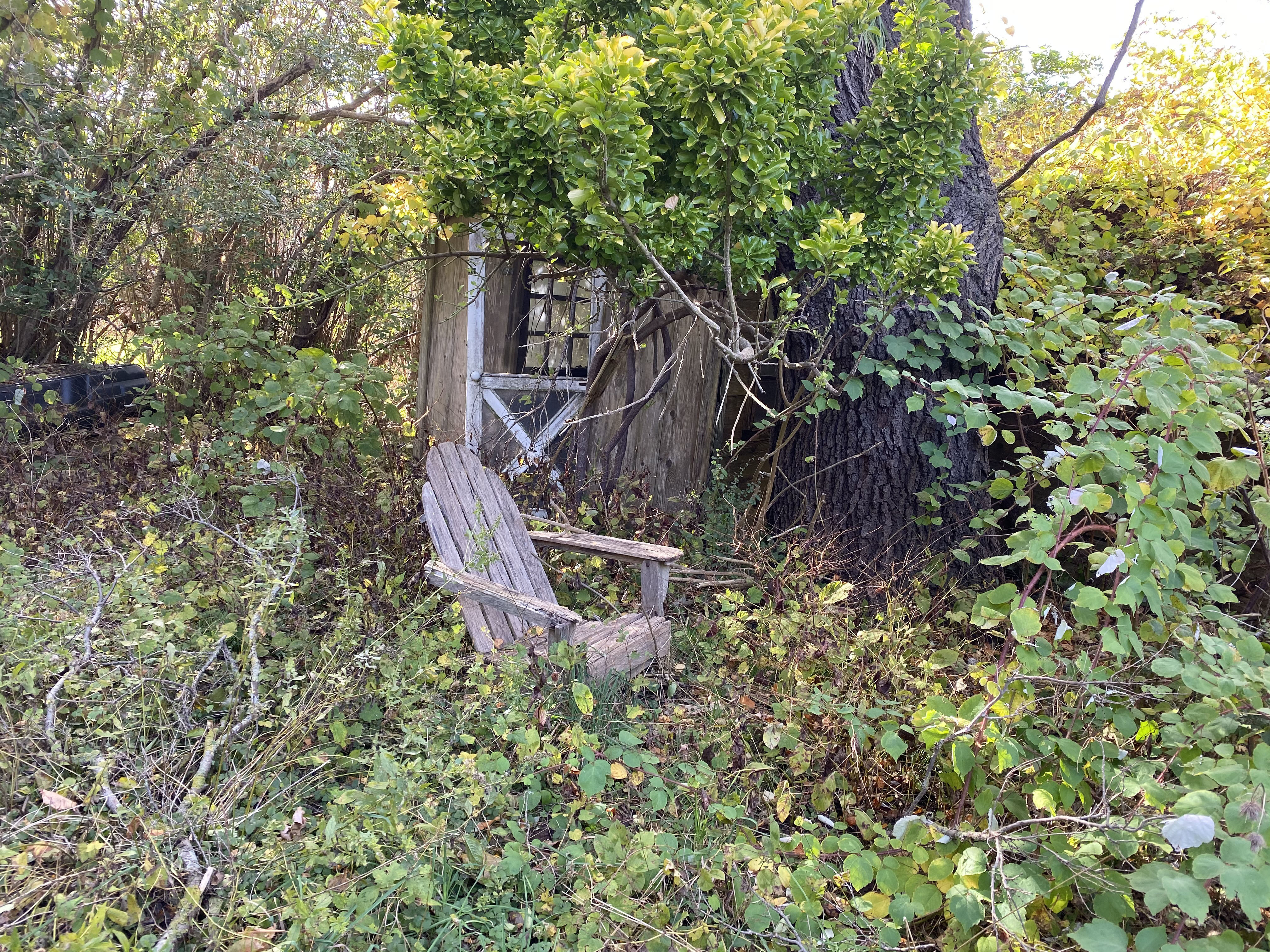 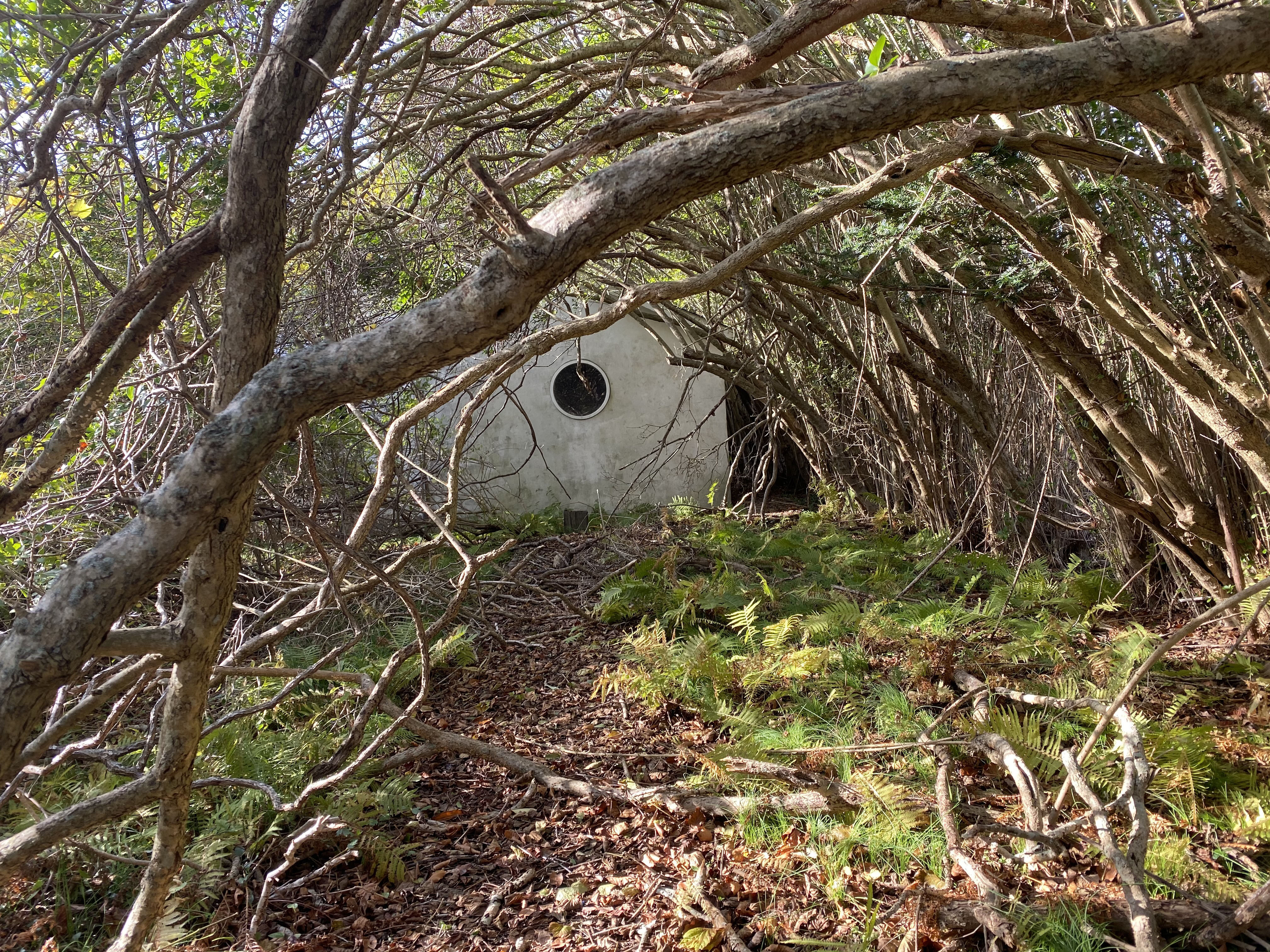 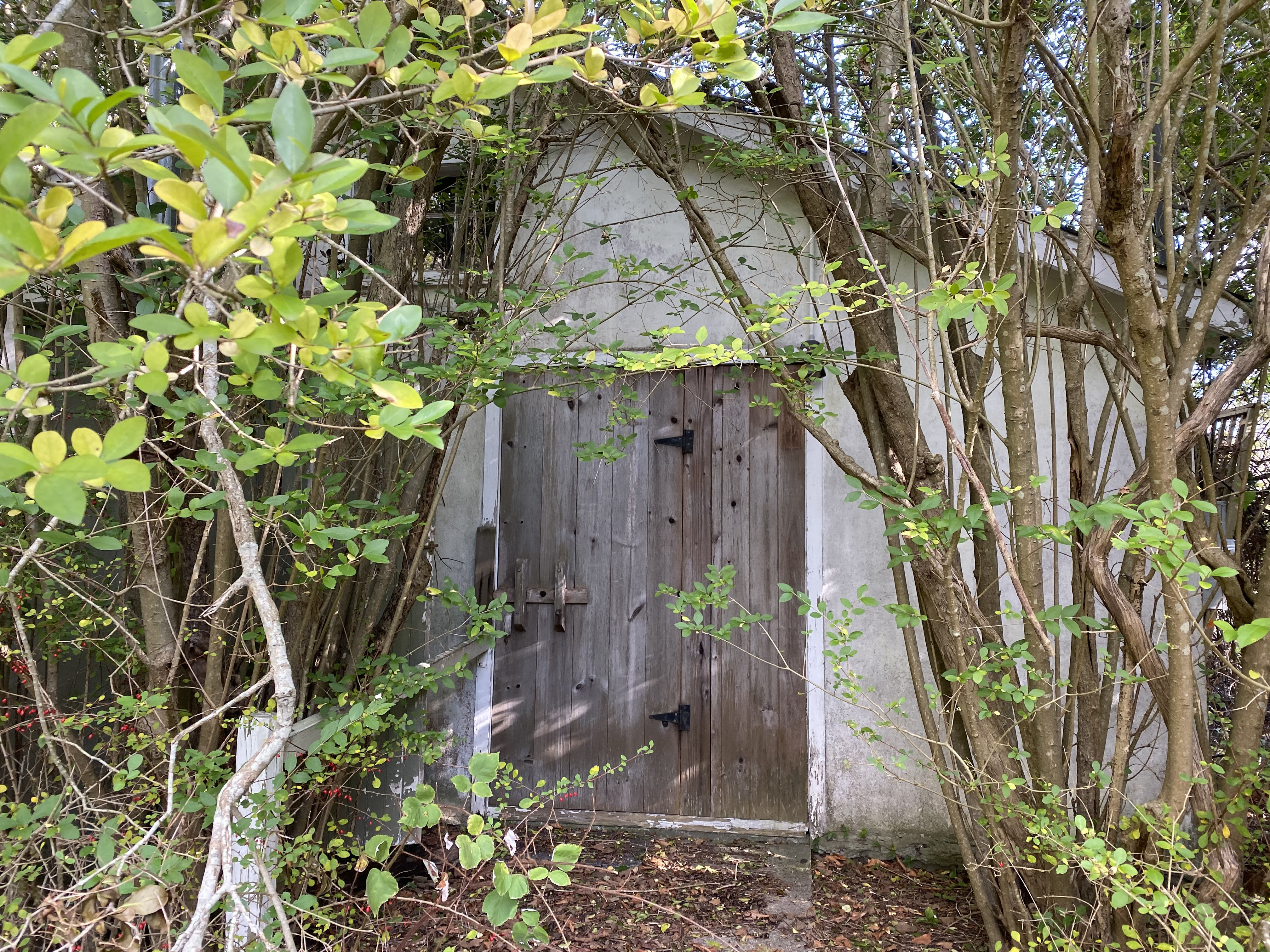 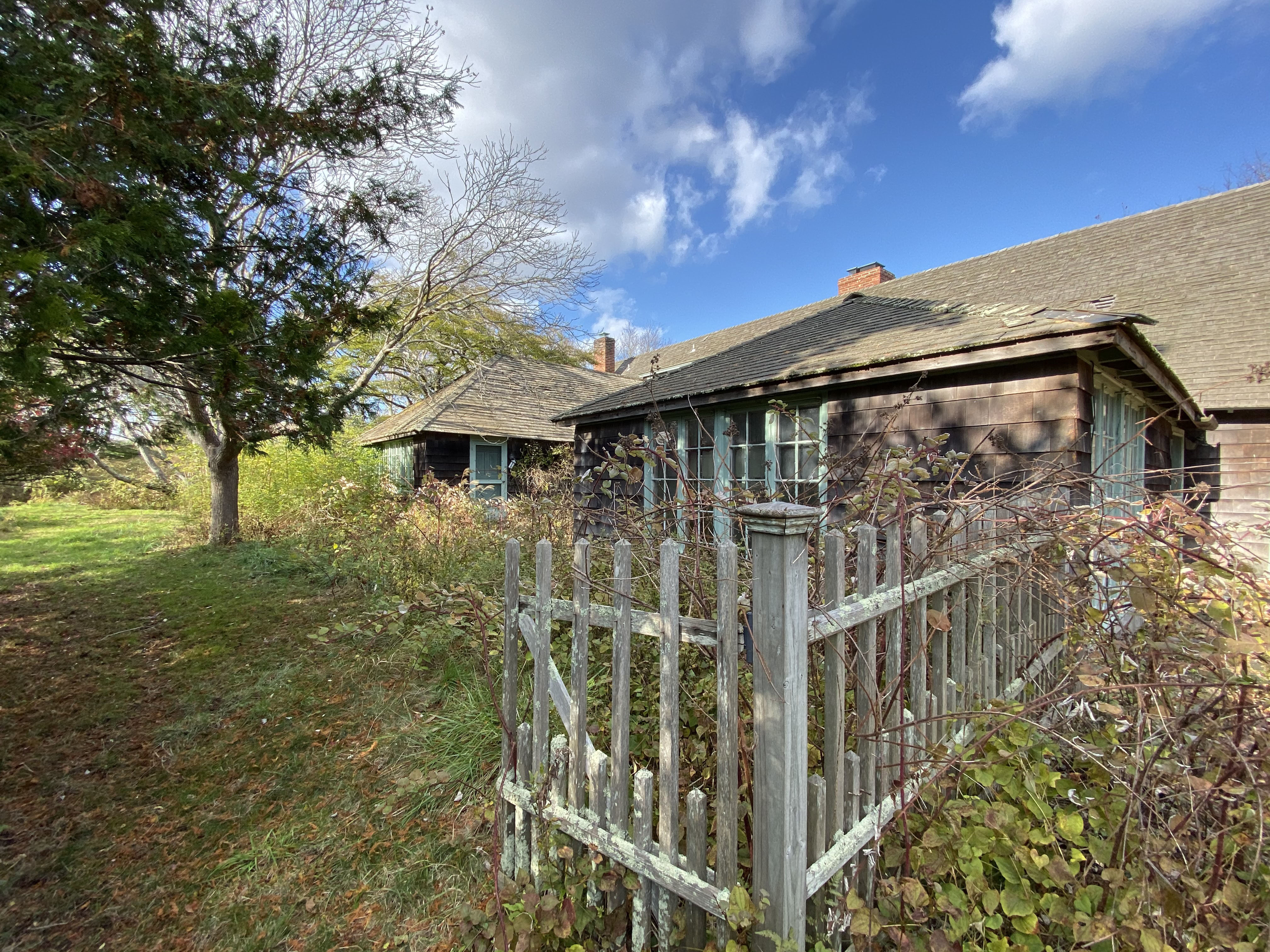 When author and naturalist Peter Matthiessen died in the spring of 2014, uncertainty reigned. His son Alex, who became the executor of his father’s estate, was left to decide what the future held for the elder Matthiessen’s Sagaponack estate. The two-lot property was part of a 6-acre plot that Peter Matthiessen had purchased in 1960. That lot was later subdivided.

Alex Matthiessen decided to sell one of the two lots, the one with his childhood home on it, in order to settle the estate tax.

“It was so deeply upsetting to me, the idea of losing the home that I had lived in and was born and raised in,” he said. “… It came as quite a shock to me. You kind of take it for granted, and you have this idea that you’ll have access to that place for the rest of your days.”

That shock eventually parlayed itself into advocacy.

Although he needed to sell the home in order to settle the estate, Mr. Matthiessen eventually concluded that he wanted to reacquire it so that he could convert it into something that his father would have appreciated. Thus, the idea for the Peter Matthiessen Center for Writing, Conservation, and Zen was born. “I quickly realized it was a substantial undertaking, and it would essentially require me to abandon my own professional plans,” he said.

Eventually, with the help of the Peconic Land Trust and Preservation Long Island, a plan began to take shape regarding the reacquisition and reshaping of Peter Matthiessen’s original homestead. Fortunately, the private buyer who purchased the home and property in 2014 has not done anything to any of the original structures. “The owner’s a thoughtful guy, and I think he wants to do the right thing by the property,” Alex Matthiessen said.

The property, at 527 Bridge Lane in Sagaponack, houses Peter Matthiessen’s former writing studio, a small orchard, and a horse barn that was converted by Matthiessen — a Zen master — into the Ocean Zendo.

Currently, a team has been assembled to repurchase the residence, renovate the home, establish the Peter Matthiessen Center, and create an endowment that will cover staffing and maintenance. The center itself will serve as a writer’s retreat, and will have separate buildings for on-premises accommodations. As a 501(c)(3) nonprofit, the center will make as its mission the preservation of the literary and cultural history of the East End.

So far, enthusiasm for the project has been promising. At an initial fundraiser, Mr. Matthiessen said, the effort received $22,000 in financial commitments, as well as a pledge of a Pennsylvania Amish barn, which is worth an estimated $100,000. The barn will function as a gathering place on the undeveloped lot of the property and will contain a mess hall and convertible space that will be used for conferences, meetings and the occasional public event.

Alex Matthiessen also stressed that one of the goals of the center is to have a net zero carbon footprint, “which is very much in keeping with what my father would have wanted.”

The Peter Matthiessen Center is a multi-phased project. The first phase involves raising $95,000, the seed money that will be used to form the 501(c)(3), hire a fundraising consultant, and begin the job of raising the money to purchase the physical property. The second phase will involve a continued capital campaign for staff hirings and renovations.

Next, the property will open to the public, and, finally, an endowment will be formed. Currently, the Peconic Land Trust has been helping with the fundraising effort, acting as an intermediary between benefactors and the nascent center.

“We believe in the goal and the purpose, and certainly we’ll share what the vision is. I see us ultimately being a community partner like we are with lots of other organizations,” John v.H. Halsey, the president of the Peconic Land Trust, said. “It’s about getting their feet on the ground. That’s where they really need us now.”

The marriage between the center and the Land Trust is one of shared interests. Ultimately, the Peconic Land Trust considers the center reflective of its mission of conservation. “We work to protect working farms and historic properties and shorelines, wetlands, woodlands — the gamut,” Mr. Halsey said. “And all of that attributes to a sense of place, and all represent community assets. And community assets can include cultural assets.”

Alex Matthiessen is also sensitive to how the center, which will draw in people from outside the community, may impact Sagaponack. “We want this to be something that the residents of Sagaponack can be proud of,” he said. “We’re also very mindful that, while the writers’ studio will be accessible to the public, we are going to control the number of people who come.”

The goal is to establish a space that reflects who Peter Matthiessen was, and that points to the same virtues that he himself valued.

“It seems to me that the Hamptons has largely become a place of material pursuits,” Alex Matthiessen said. “We’re in danger of losing our community. [This is a] way to preserve what’s left of the history of Long Island.”