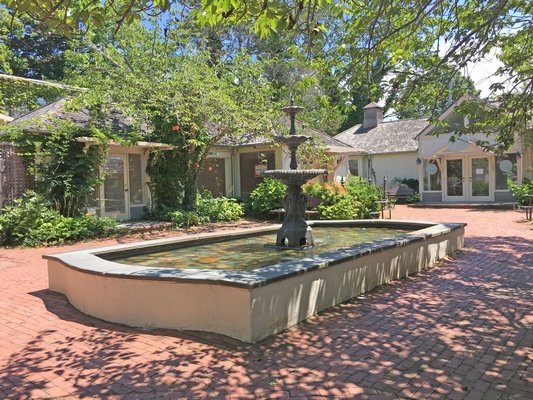 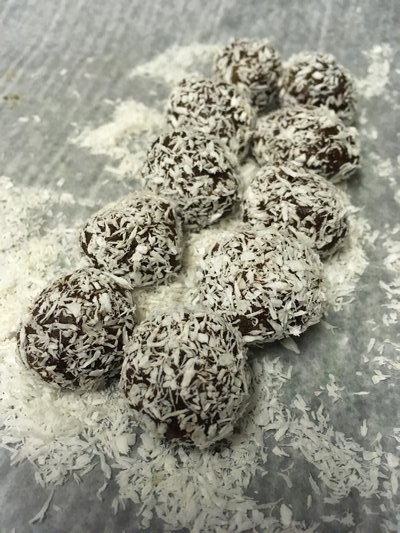 Susan Madonia has operated her family-owned antique store in Southampton Village for more than 30 years. Next door to Ann Madonia Antiques is a proposed redevelopment project that if approved would see a retail courtyard along Jobs Lane demolished to make way for a pair of two-story commercial buildings that Ms. Madonia said threatens her business.

Ms. Madonia teared up Monday night after the Southampton Village Planning Board would not allow her to submit a letter expressing her concerns at a public work session Monday night, July 30. Although a continuation of the public hearing for East End Holdings LLC’s proposed lot line modification and site plan was on the agenda, because the meeting was a work session, public comments were not accepted, said Village Attorney Elbert W. Robinson. Mr. Robinson added that outbursts from the audience in a public meeting can distract from the board’s, albeit public, debate.

“This plan will impact the neighbors and businesses on Jobs Lane,” Ms. Madonia told board members during the work session. Based on the current site plans, the proposed location of the three new storefronts—with lesser setbacks from Jobs Lane—will require Ms. Madonia to relocate her store’s electrical service system, “at great expense.”

The height of the proposed buildings will block 14 existing windows. The storage of the required mechanical equipment will be on the shared lot line adjacent to Ms. Madonia’s quiet rear garden.

She is calling for additional time to hire an engineer to assess the potential for damage the proposed construction could have on her property—as a foundation is planned to be dug along the shared lot line. According to the site plan, the foundation of Ann Madonia Antiques is listed as “unknown,” which Ms. Madonia said in her letter indicates that inadequate consideration to neighbors has been given.

Other concerned voices from the audience included Dion Lowery of North Sea. “This may sound romantic, but the current courtyard is beautiful, and I am not impressed with what’s going to become of it,” Mr. Lowery said of the proposed storefronts’ flat facade. “We have a beautiful community and we want to keep it that way.”

Regina Greeven, who was in attendance with her husband Rainer Greeven, chairman of the Southampton Association, echoed Mr. Lowery. “Sure, that’s what we need—more empty storefronts and no fountain to enjoy,” Ms. Greevan muttered walking out the door.

The village did accept a letter from the association before the meeting Monday, which called for upgrades that are “at scale and density consistent with existing development,” citing village code. The letter suggested a more modest redevelopment plan, including a small pedestrian walkway that “the character of the neighborhood might be better preserved.”

The public hearing will continue at 5:30 p.m. on Monday, August 6, at Village Hall.