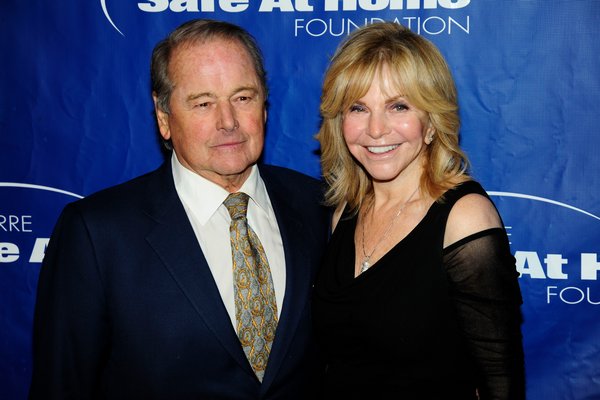 The puck stops here. That could be the thinking behind the purchase of 148 Redwood Road in Sag Harbor Village by hockey great Rod Gilbert and his wife, Judy. The reported price paid was $2.4 million.

The 1,020-square-foot house was built in 1994 with two bedrooms and two baths, and sits on a cozy 0.3 acre. Homes in the desirable Redwood section of the village are commonly upgraded, and one can assume that once the proper permits have been obtained, there will be some renovation and expansion of the residence.

Fans of New York sports should be delighted to hear about this purchase by Rangers royalty. Now 77, Mr. Gilbert was born in Montreal and grew up following the might of Canadian teams. It was the New York Rangers who acquired the 19-year-old to finish out the NHL season in 1960. Despite back ailments, he was the All-Star right winger on the Ratelle-Hadfield-Gilbert line that made Rangers hockey such fun to watch through the 1960s and well into the following decade. Along the way, Mr. Gilbert played for Team Canada against the Soviet Union in 1972, and he was awarded the Bill Masterson Trophy in 1976.

After 19 seasons, Mr. Gilbert retired in 1978. Though the Rangers did not win the Stanley Cup during his tenure, his number 7 was retired in 1979—the first number to be retired by the team. His post-playing career has included owning Gilbert’s restaurant in Manhattan, and making many appearances a year on behalf of the Garden of Dreams Foundation, an outreach program that works with children in New York. When Mr. Gilbert and his wife married in 1991, the ceremony was conducted by New York City Mayor David Dinkins.