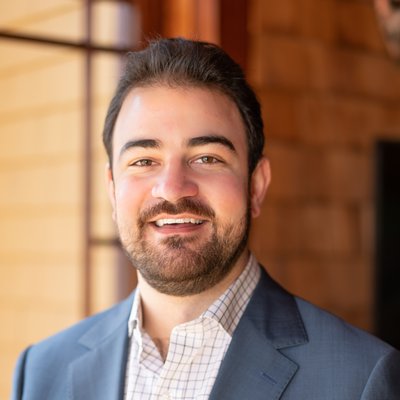 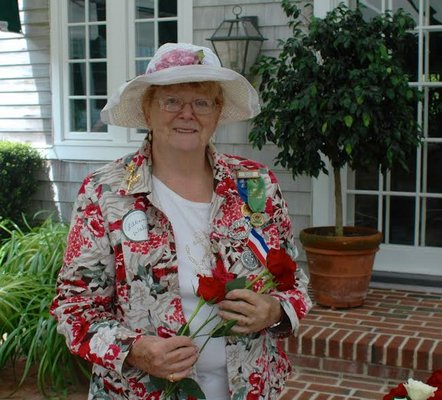 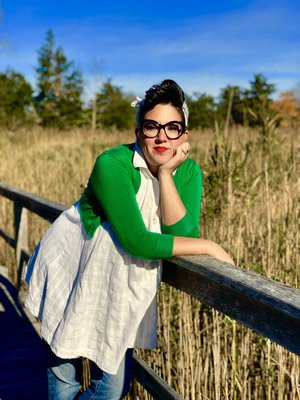 Daniel Gale Sotheby’s International Realty recently announced its top 10 production leaders for 2018 and among them is Rose Alfano, based out of the agency’s Westhampton Beach office.

In addition to recognition and celebration at the companywide meetings, all 10 producers were honored at a special President’s Dinner hosted by Daniel Gale Sotheby’s Chairman of the Board and President Patricia J. Petersen.

“It is my great pleasure to recognize the extraordinary efforts of the top 10 producers for 2018,” Ms. Petersen said. “They set the bar for excellence in achievement and professionalism, and inspire all of us with their success.”

Ms. Fingleton has been involved with the real estate business for the past decade as an investor. Additionally, she has owned and operated vacation rental businesses and has experience with specialty properties, commercial properties and residential real estate.

Ms. Hilbert, a Southampton native now residing with her two sons in Sag Harbor, is a former professional photographer and licensed cosmetologist.

Mr. Piccininni joins Douglas Elliman from Coldwell Banker, where he earned the brokerage’s 30 Under 30 award in 2017. In 2016, he was named one of the Top 20 Under 40 Rising Stars in Real Estate by the Long Island Board of Realtors. He currently serves as a director for the New York State Association of Realtors, secretary for the Long Island Board of Realtors Young Professionals Network, and was previously secretary of LIBOR’s Hamptons Chapter.