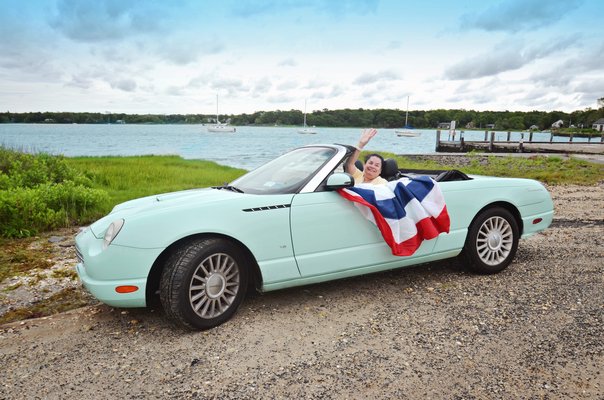 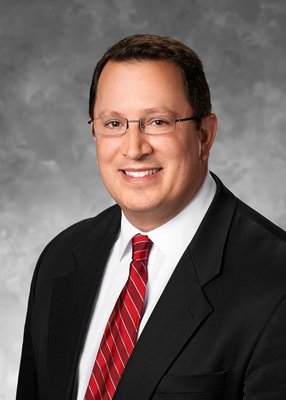 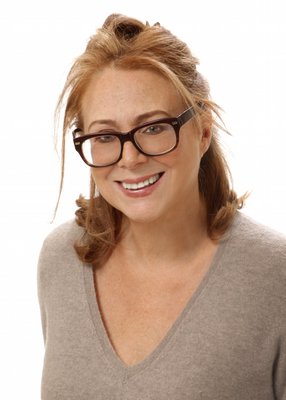 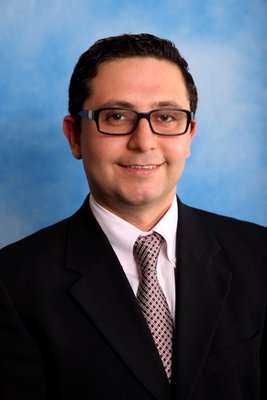 He holds a J.D. from Brooklyn Law School and worked as a law clerk at the New York State attorney general’s office in both the securities and real estate investment protection bureaus.

Ms. Scott has contributed to numerous newspapers and magazines, writing about real estate and interior design, and she co-authored the book “The Nouveaux Pauvres: A Guide to Downward Nobility.” She’s been a copywriter for the J. Peterman catalog and also worked in public relations and marketing. As a graduate of Peter Kump’s School of Culinary Arts, she’s also worked as a chef and written about food.

The Advantage Group, a title insurance and related real estate services firm based in Melville and composed of five companies, has announced the promotion of Chris Nuzzi to senior vice president of Advantage Title. He is responsible for business development and assisting clients in commercial and residential real estate transactions.

Mr. Nuzzi is a Westhampton Beach resident and former Southampton Town councilman. He holds a master’s degree in public policy from Stony Brook University and worked in the Suffolk County executive’s office from 1996 to 2002. He entered the field of title insurance in 2007. He joined Advantage Title in 2014 as a vice president leading commercial and real estate client services on the East End.

His expertise lies in land use practices and the laws that govern them.

Seashell Real Estate, operating continuously at the same location on Middle Line Highway in Southampton since 1981, recently celebrated its 36th anniversary. Founded by broker/owner Joan Tutt in 1981, Seashell is a boutique, family-owned firm specializing in residential home and land sales, investments, and rentals.