Historic Apaquogue Hits The Market For First Time In A Century 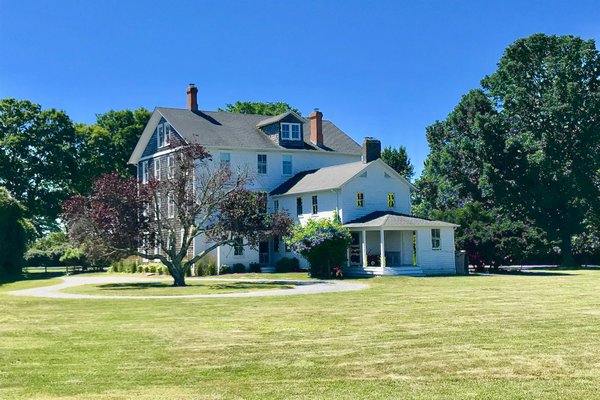 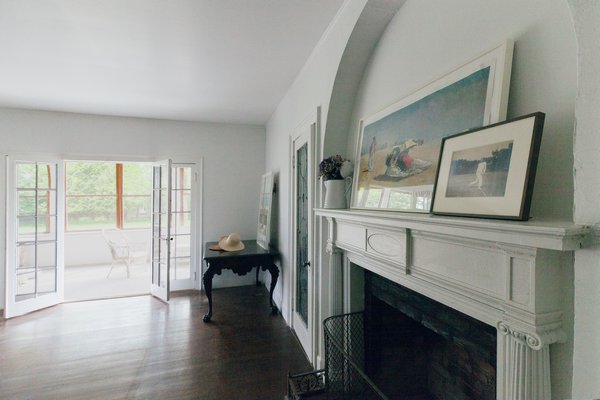 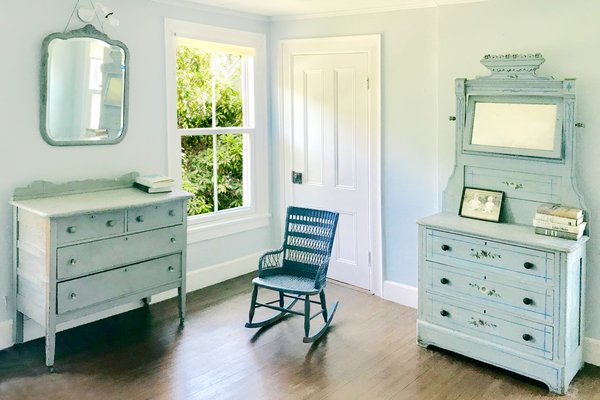 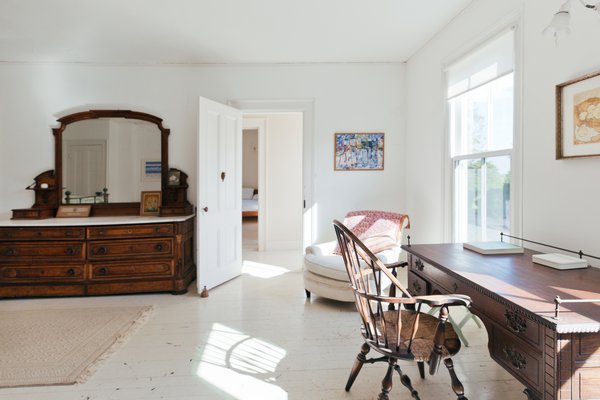 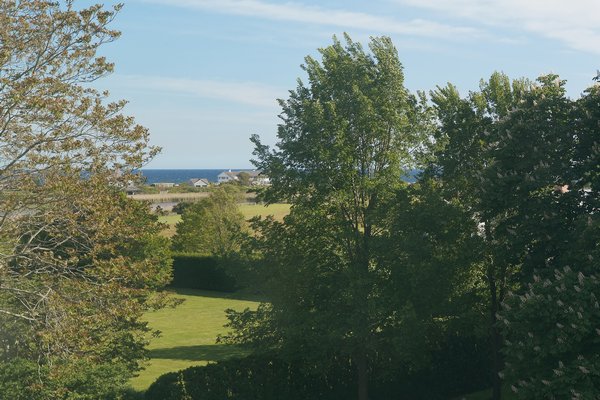 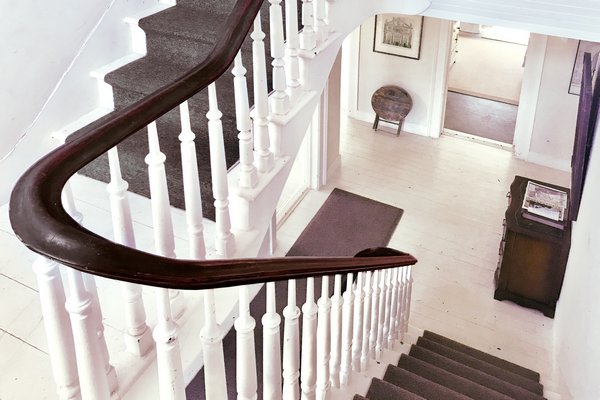 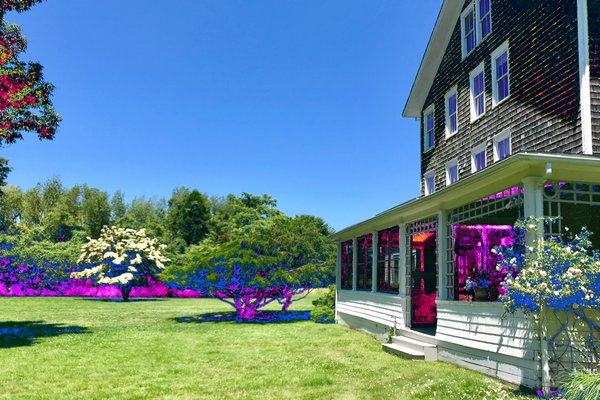 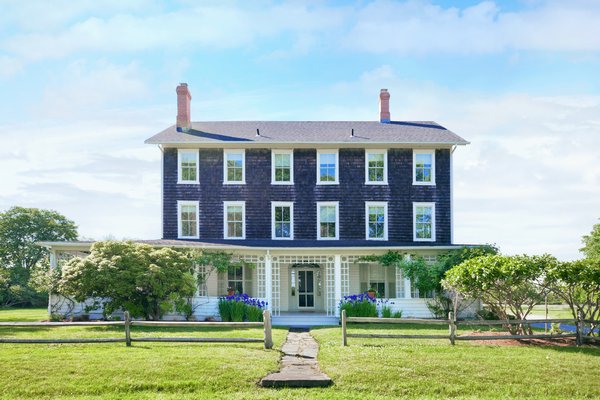 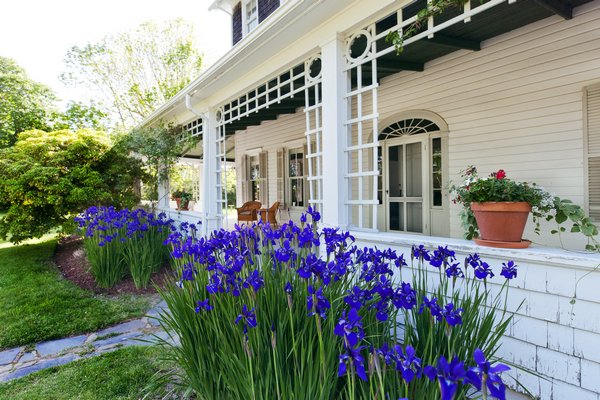 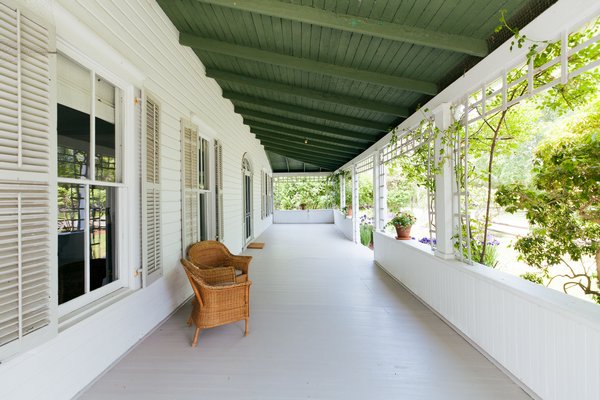 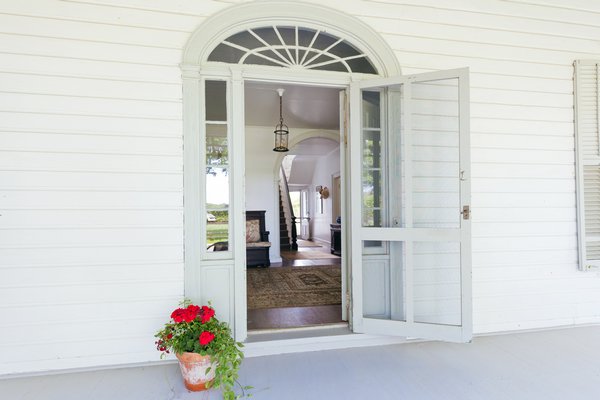 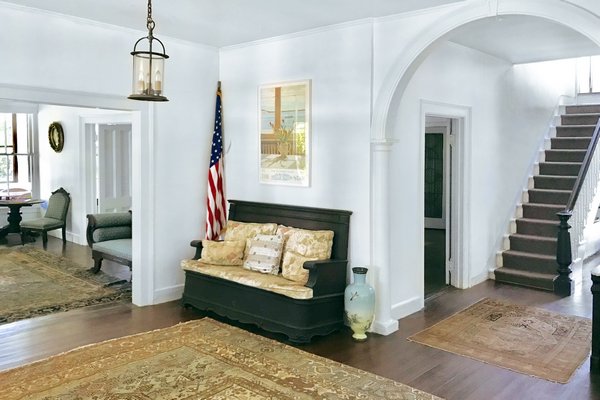 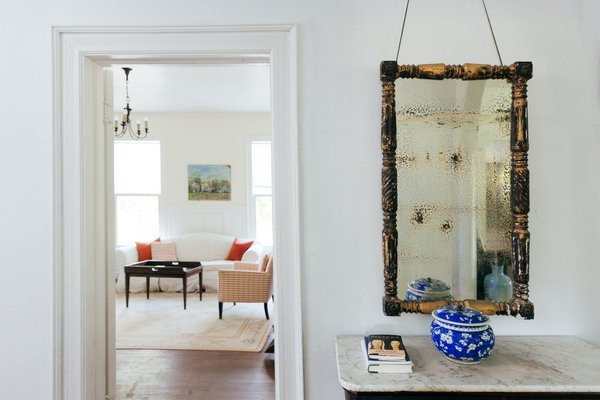 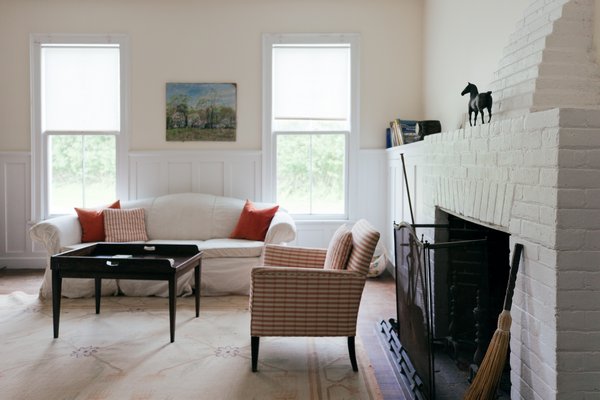 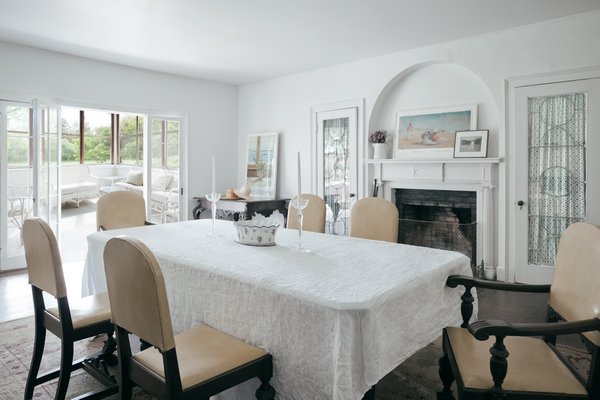 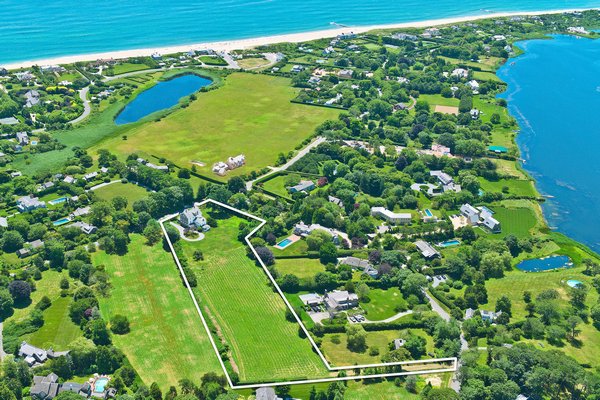 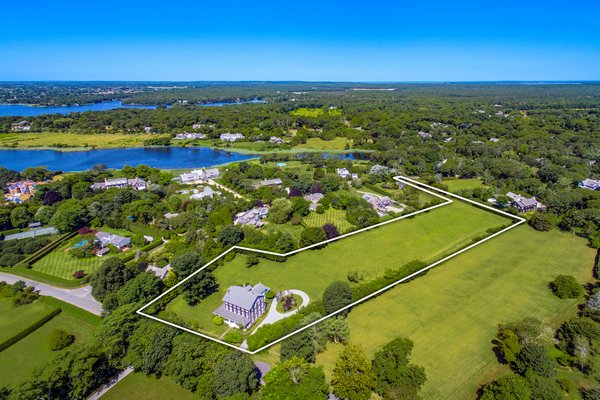 The Apaquogue, a 10,000-square-foot East Hampton Village residence built in 1884 as a boardinghouse, has just hit the market for the first time in a century.

The four stories include 16 bedrooms, seven bathrooms and three fireplaces. It has a large wraparound porch that catches breezes off the nearby ocean and retains period details. The 4 acres are located at 72 Apaquogue Road while a small tail of land connects the back of the property to La Forest Lane. The asking price is $16.9 million.

According to “Images of America: East Hampton” by John W. Rae, Abraham D. Candy owned a 107-acre farm on Apaquogue Road and built a boardinghouse there that was sold in 1882 to Mrs. E.A. LaForest. That boardinghouse burned, and the Apaquogue was built in its place two years later.

A classified advertisement in The Brooklyn Daily Eagle on May 14, 1909, sought a buyer for The Apaquogue. “Hotel for sale,” the ad stated. “The Hotel or Boarding House at East Hampton known as The Apaquogue will accommodate thirty boarders. Large stable. Three and half acres of good land. Half mile from ocean. Terms reasonable for prompt sale.” Interested parties could contact Joseph S. Osborne.

In 1912, Mrs. A.A. Cater bought the Apaquogue, and then Julian S. Myrick was the last purchaser in 1919—once again, according to Mr. Rae’s “East Hampton.”

The Apaquogue can be updated or it could razed and replaced with a 10,550-square-foot main house with additional living space in a finished basement, the Sotheby’s listing advises. Associate brokers Frank Newbold and Marilyn Clark have the listing.