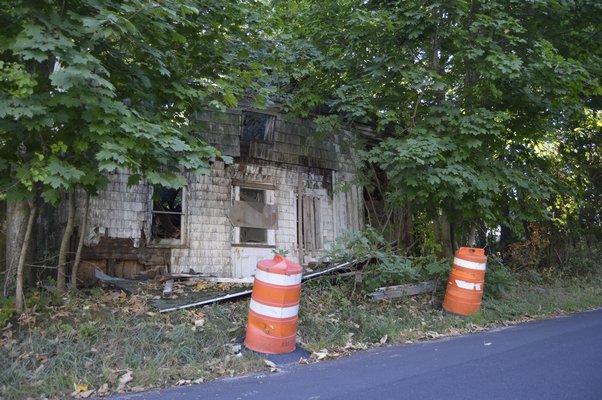 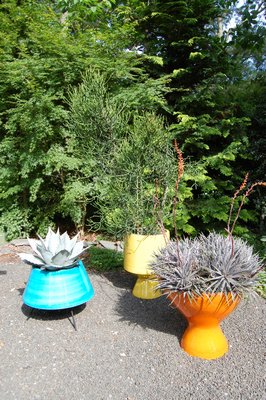 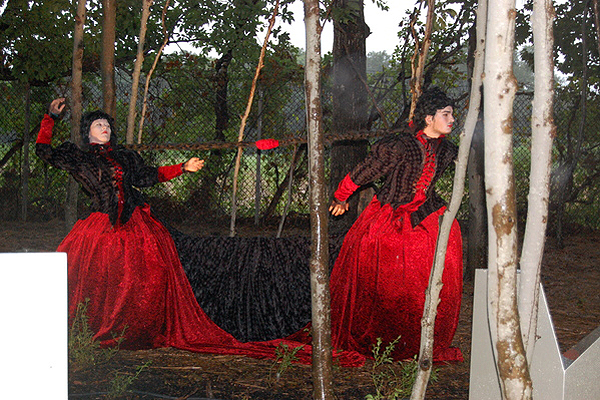 The house at 11 Eastville Avenue in Sag Harbor sits vacant, boarded up, covered by trees, and practically in shambles.

The structure has been abandoned for decades, but was recently purchased by brothers Edward and Matthew Mulderrig, who want to tear it down and construct a new single-family house in its place–including a detached garage and a pool with the help of local architect Anthony Vermandois. They are seeking a certificate of appropriateness from Sag Harbor Village to remove the house so construction can get under way.

Some Sag Harbor residents, however, are calling for an archaeological survey of the property, thus stalling any construction plans, because they believe it dates as far back as the era of the American Revolution, At a Sag Harbor Village Historic Preservation and Architectural Review Board meeting on Thursday, September 11, the Reverend Karen Campbell of Christ Episcopal Church asked the ARB to require the survey by the New York State Office of Parks, Recreation, and Historic Preservation. The survey would have to be requested by the village and paid for by the property owners.

The Rev. Campbell said records show that the house is one of a few Revolutionary-era homes still standing in Sag Harbor. Because of that, she believes the archaeological survey should be done to remove any artifacts that might be in the building before it is torn down—whether it be old china, papers, tools, anything that would help construct a narrative about the people who once lived there.

“A historical archaeological dig is like a dig in Egypt where pieces of pottery, pieces of iron are dug up,” the Rev. Campbell said. “Not that you’re going to find a diary ... but once the things get gathered ... it tells a good story that way.”

Mr. Vermandois, on the other hand, said he is not confident that the house is as old as the Rev. Campbell claims it is, especially because he believes a secondary source she cited at last Thursday’s meeting is flawed. He explained that by looking at certain architectural characteristics of the structure, such as diagonal cross-bracing on the frame and bark on the wall studs, one could see that it could not have been built any earlier than 1880.

Also, if a survey is requested for the house, Mr. Vermandois said that the same procedure would have to occur for every historical building that follows, as there is no precedent of archaeological surveys in Sag Harbor, at least for as long as he has been designing there.

The architect additionally noted that since the Mulderrigs would have to pay for the survey, it should be up to them whether they want one conducted or not. He suggested that if residents want artifacts preserved, then they can be present during the demolition of the house, as long as they are not directly on the property.

“My owners have to suddenly be responsible for paying for an archaeological survey. It’s just plain ridiculous,” Mr. Vermandois said. He added that if a survey does happen, his clients would be able to keep everything that was found. “Let’s say if they dig and they found Captain Kidd’s treasure, that’s theirs.”

At last Thursday’s meeting, ARB members were hesitant to comply with the reverend’s request, saying that since the house has been where it is for so long, residents should have come forward sooner about preserving any artifacts that might be inside.

Board member Penni Ludwig said she thought it was too late for residents to be raising concerns about the house, especially because it is in such bad condition and has become an eyesore to the historic neighborhood it is in.

The Rev. Campbell, however, suggested that a little more time before the structure is taken down would not make a difference in the long run.

ARB Chairman Cee Scott Brown agreed with Ms. Ludwig, explaining that the house should be removed. A public hearing on the application had drawn no opposition from residents a few weeks ago, so the plan was to move forward at last Thursday’s meeting with the plans to remove the structure. The ARB tabled the application to remove the old house until its next meeting on Monday, September 22.

“I think the concern of this board is that it’s too late to go back and preserve the history of this building,” Mr. Brown said. “This should have been done three decades ago.

“We’re sensitive to your concerns,” he continued, “[but] I think it’s a bigger issue. The building is compromised completely. I understand the importance of the artifacts, but I’m not sure how that falls under us.”

In a phone interview, the Rev. Campbell said she and others are not asking that the house stay put, but that they would just like to see an effort to excavate any artifacts so they can be preserved.

“I just want them to take a big, deep breath and seize this opportunity to save this piece of history,” she said.

“So much of it is gone. There have been houses that have been torn down,” the reverend added. “I’m not unaware or naive about that, but there’s a bigger piece at stake. I would just like to see that much saved for the record for the people that come after us.”