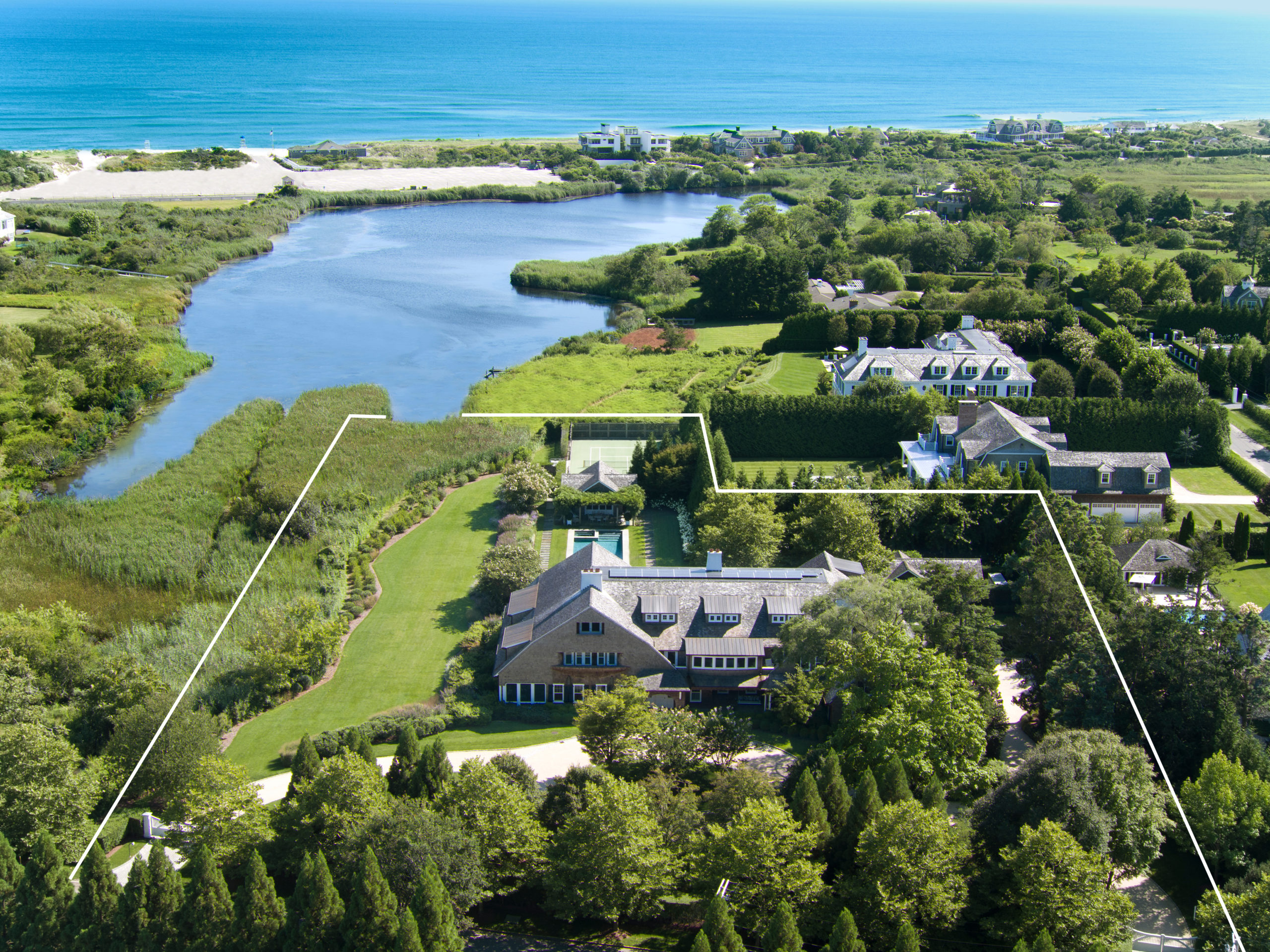 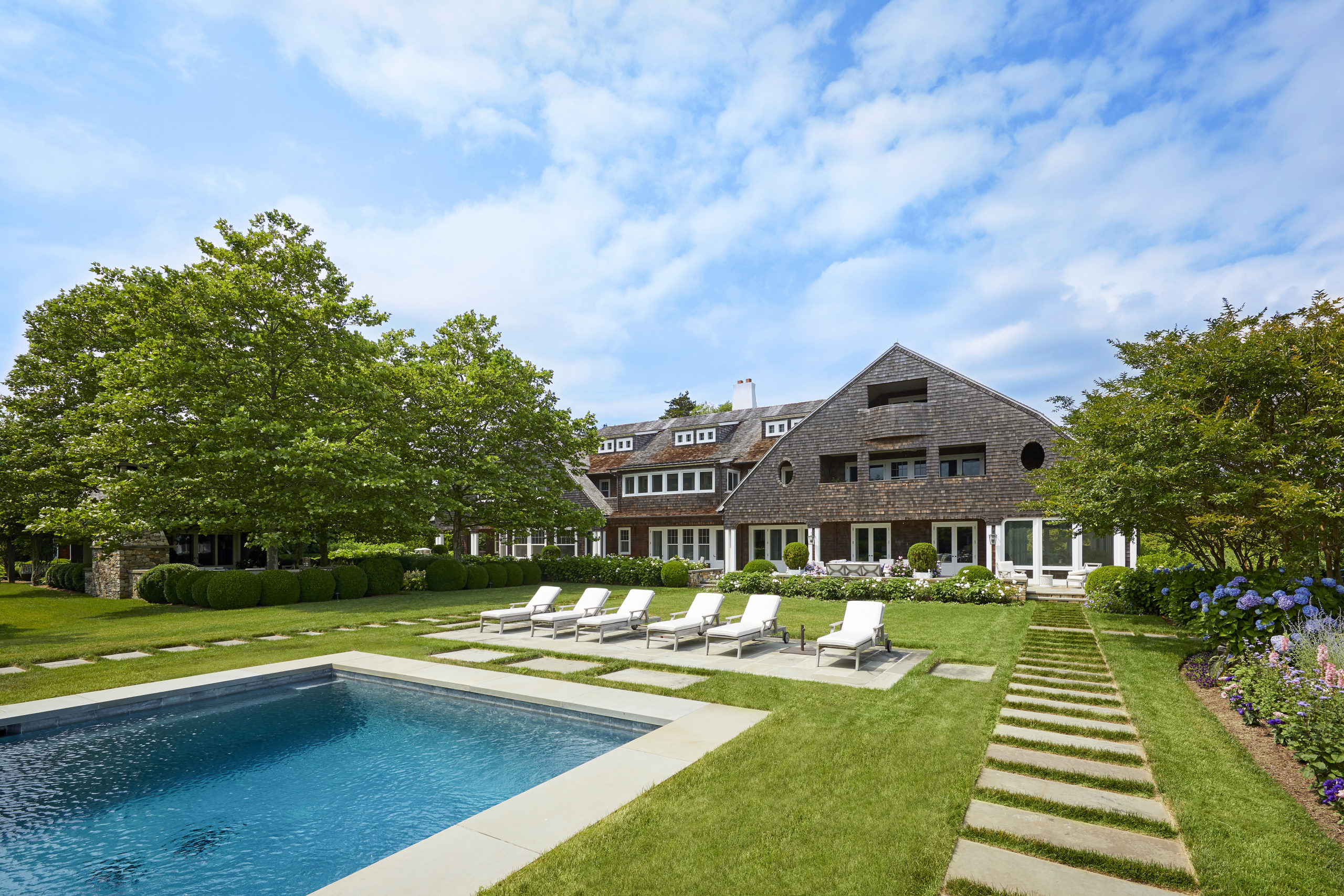 A major Southampton Village real estate deal closed at the end of December that could prove to upend the 2019 list of the top 10 Hamptons home sales of the year.

The property is 80 Meadowmere Lane and the last asking price was $32.5 million. The final sales price has not been disclosed, but it could break into the top 10 if it’s any more than $22 million. That was the price paid for the No. 10 tie-holders last year, 660 Halsey Neck Lane and 412 First Neck Lane, both in Southampton Village.

The 3.1-acre estate at 80 Meadowmere Lane has 110 feet of frontage on Halsey Neck Pond and views of the ocean.

There are five fireplaces throughout the residence, and one more outdoors. Also among the amenities are an elevator, 4,000 square feet of covered porches and balconies, a library, a movie theater, a heated saltwater gunite pool and spa, a pool house with an additional bathroom, an exercise pavilion with a bathroom, a tennis court, a basketball half-court, and an attached 1,200-square-foot four-car heated garage. The high-end appliances include Viking ovens and warming drawers, a Bluestar double range, Bosch dishwashers, Sub-Zero refrigerators and freezers, and Kalamazoo grills and pizza oven.

The estate hit the market for $42.5 million in 2015, according to The Wall Street Journal. The listing later moved to Bespoke, where it had been seeking $37.5 million. That asking price was discounted by another $5 million before the estate found a buyer.

The seller is Gary Garrabrant, the CEO of Jaguar Growth Partners, which he founded with Thomas McDonald in 2013, according to his bio on the investment firm’s website. He previously co-founded Equity International in 1999 and was CEO and director through 2012.