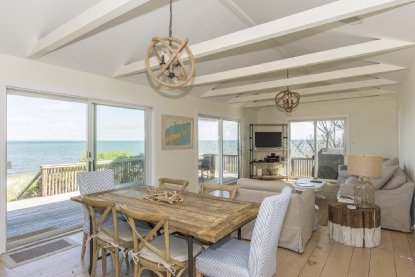 Views of the bay from Bay View in Amagansett. COURTESY DOUGLAS ELLIMAN 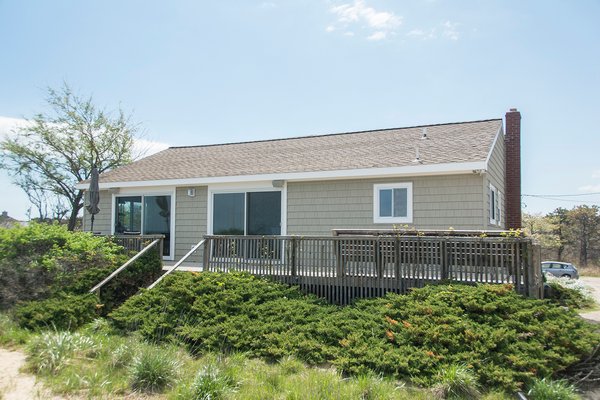 There are views of the bay from Bay View in Amagansett. COURTESY DOUGLAS ELLIMAN 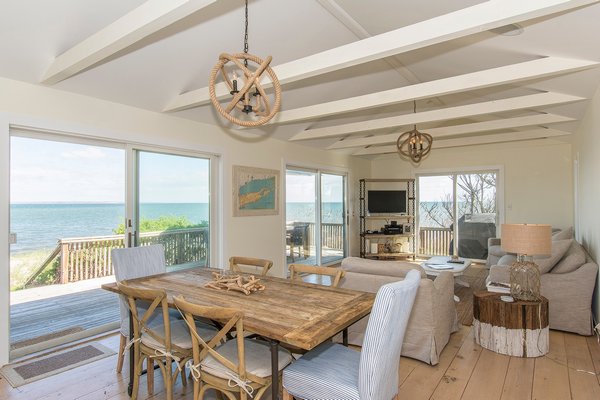 Views of the bay from Bay View in Amagansett. COURTESY DOUGLAS ELLIMAN

A McCartney living in Amagansett may not be big news .… but it is if the first name is Stella. The famous fashion designer and one of Sir Paul’s five children (her mother was the photographer Linda McCartney), who will turn 45 next month, has just purchased a property there for $1.5 million.

The property itself is rather modest. It consists of 0.79 of an acre on Bay View Avenue, looking out at the water from the north side of the Napeague Stretch. At present, there is a three-bedroom, two-bath house on the property, but the new owner could be thinking of expanding. Perhaps, before the summer is over, Ms. McCartney can visit her Amagansett neighbor father, his wife, Nancy, and her young half sister, Beatrice.

It would appear the last thing Stella McCartney has done is kick back and live off the family name (and millions of pounds). Named after two maternal great-grandmothers, she was born in London and spent much of her early years touring with Wings, her parents’ post-Beatles band. She began designing clothes as a teenager, and had a very auspicious start in the business when the clothes in her college graduation runway show were modeled by Kate Moss and Naomi Campbell, who strutted to the song “Stella May Day,” composed by her father.

Ms. McCartney moved on to become creative director of the Paris fashion house Chloe, and in 2001 she launched her own fashion house in collaboration with the Gucci Group. Two years later, she began a perfume line; in 2007, a skin-care line; and in 2008 it was a lingerie line. A more recent venture has been Stella McCartney Kids, which was launched in 2010. Today, the enterprising entrepreneur and her integrated companies operate 17 stores, including ones in New York, London, Hollywood, Milan and Paris, and her collections are distributed in over 50 countries.

The new Amagansett resident has somehow found time for family life. Married in 2003 to Alasdhair Willis, a British publisher, Ms. McCartney has given birth to two sons and two daughters who now range in age from 11 to 6. The youngsters should find much to enjoy on Napeague beaches.

The listing agents for the property were Diana and Dawn Neway of Douglas Elliman.