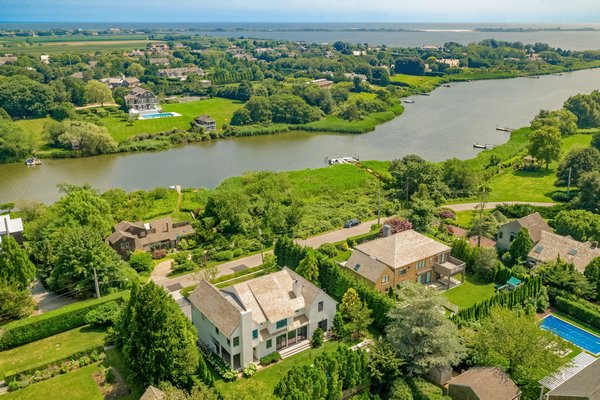 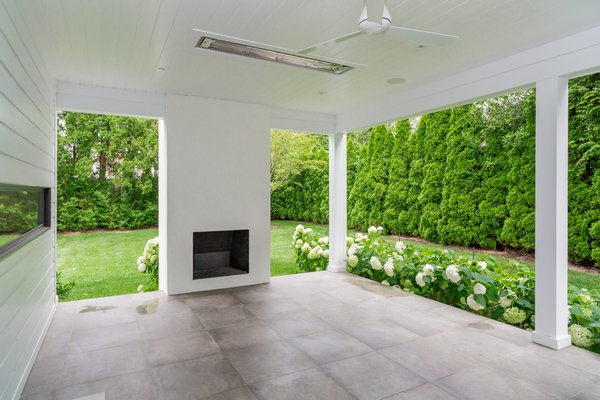 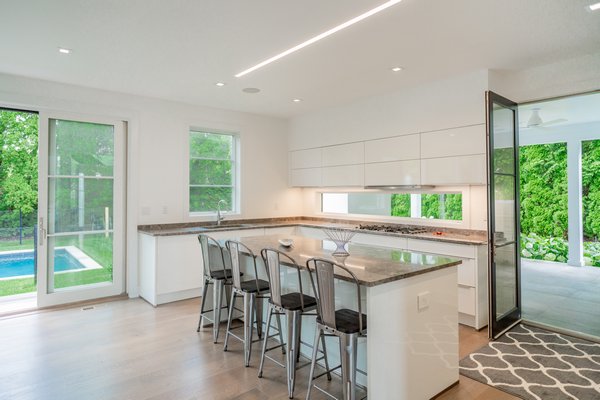 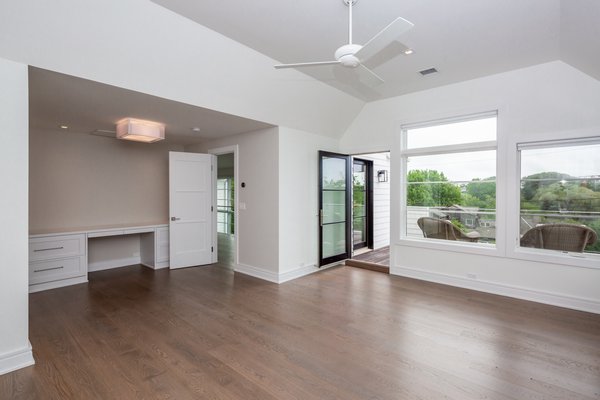 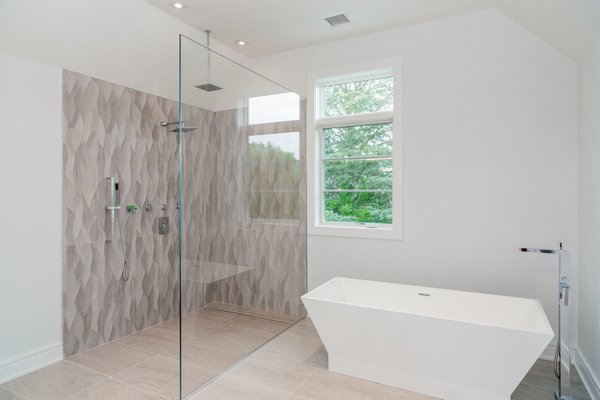 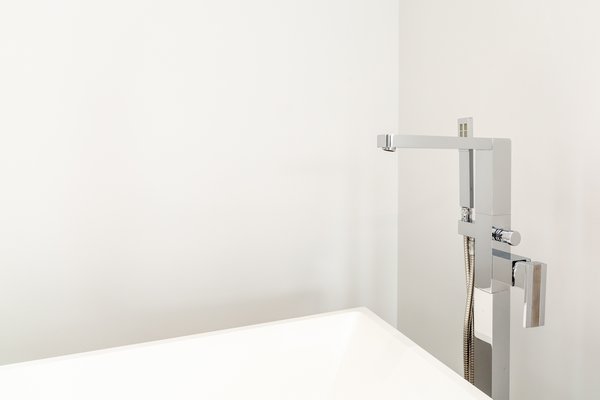 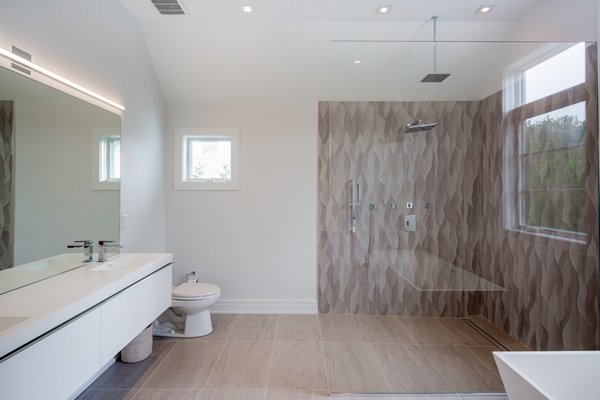 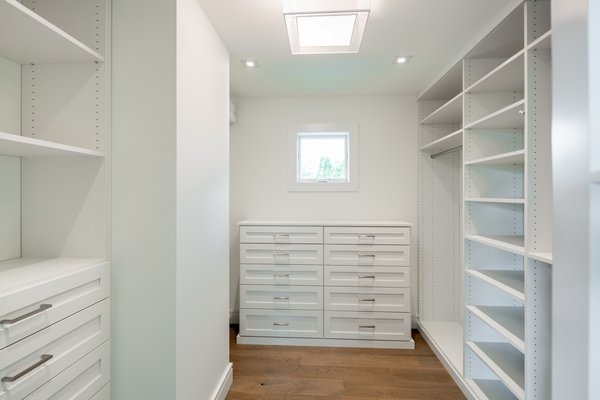 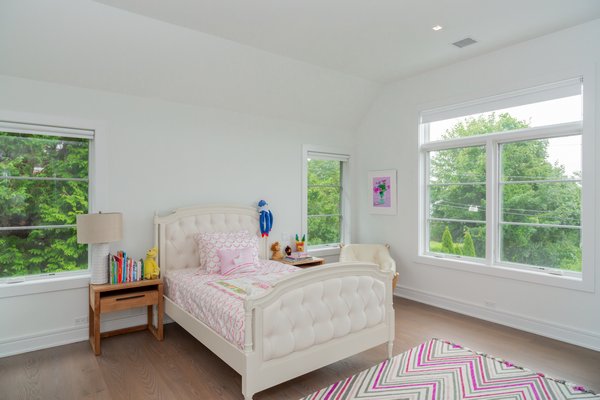 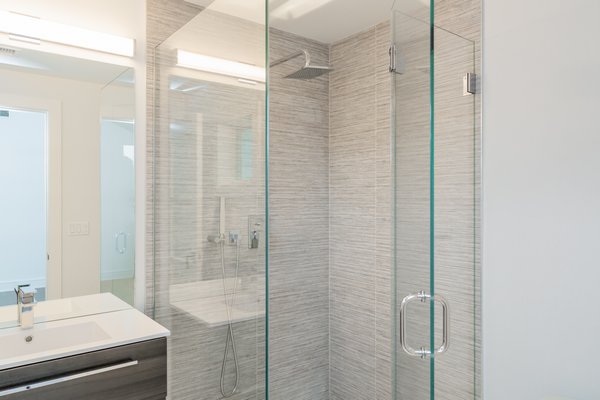 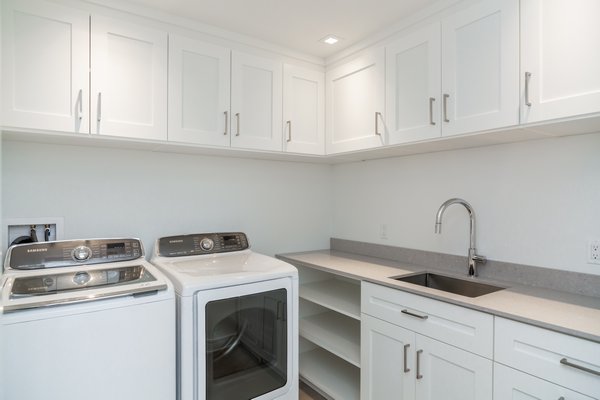 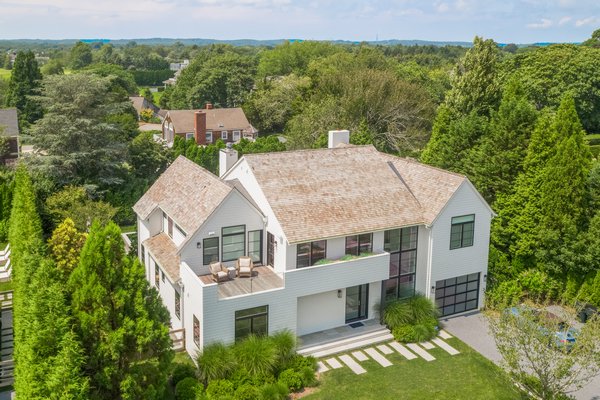 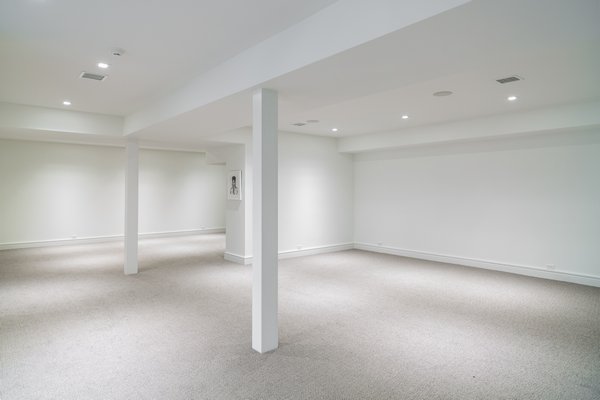 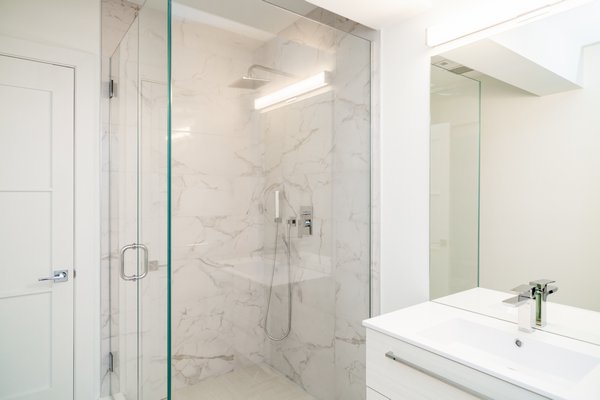 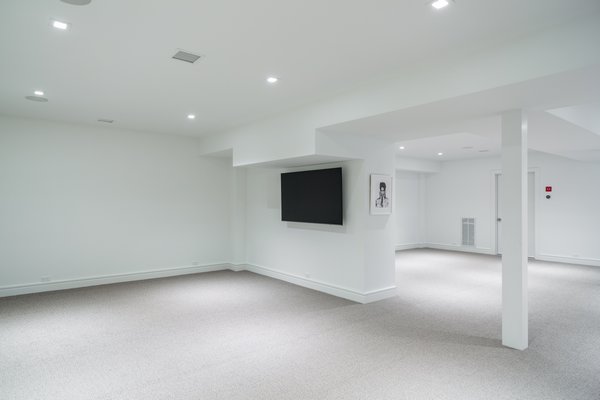 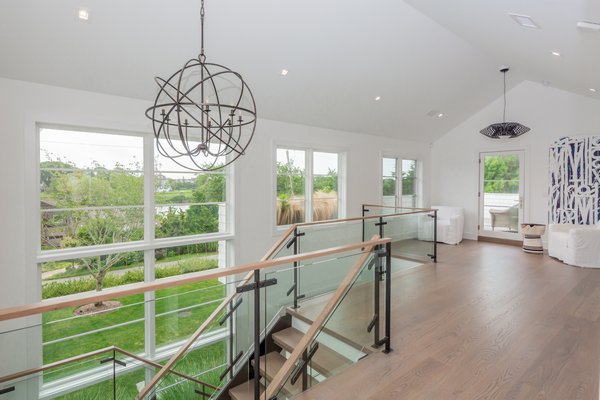 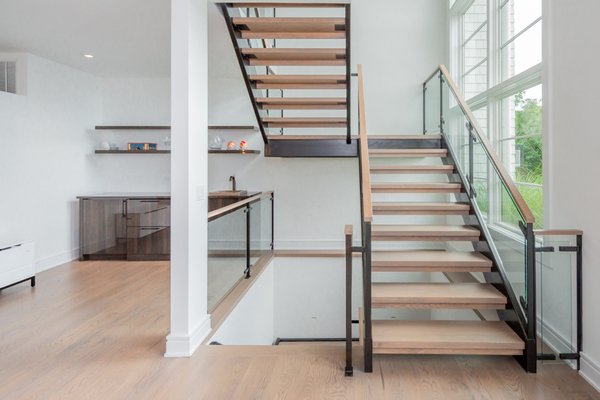 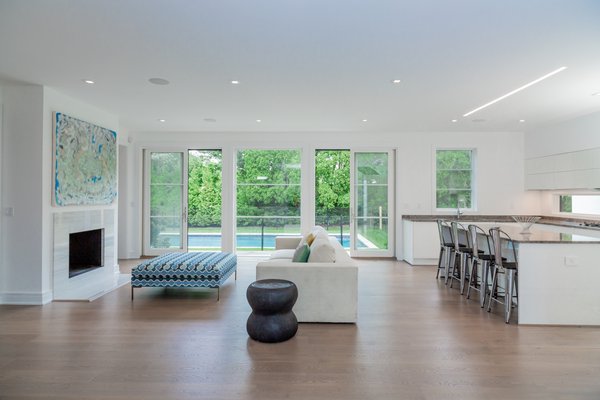 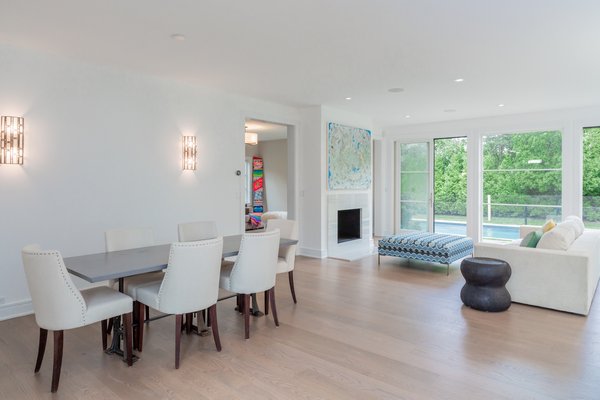 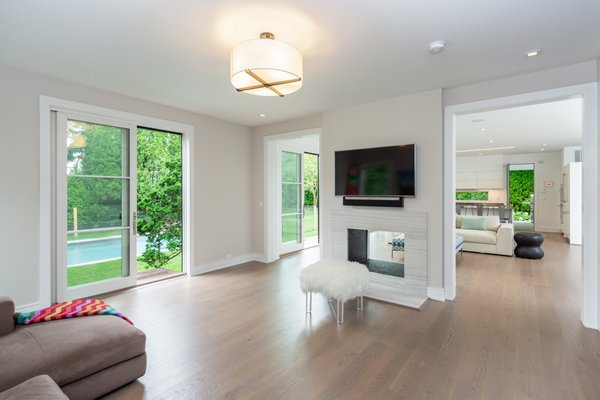 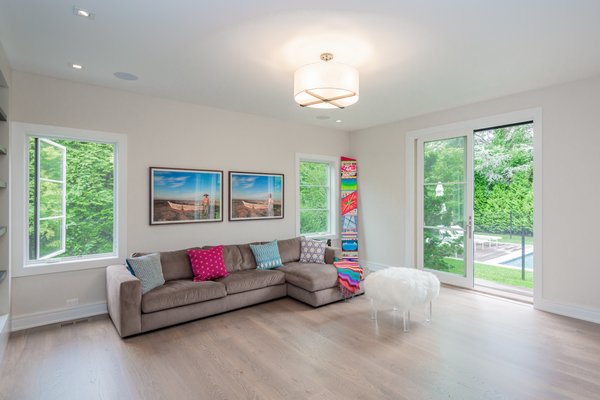 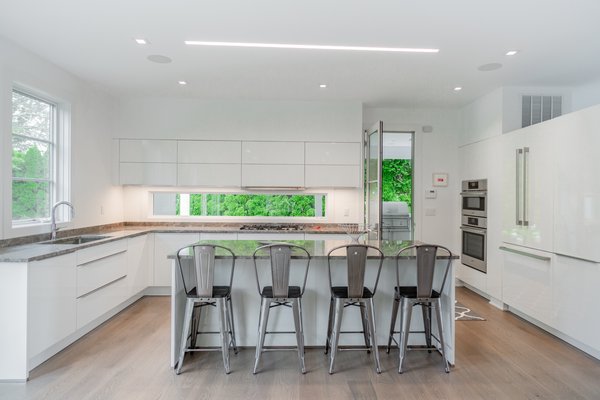 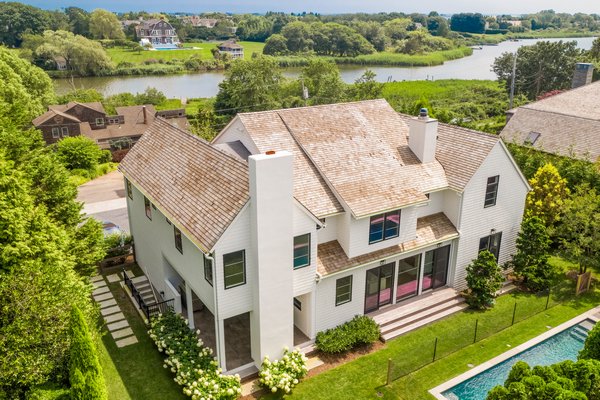 A number of sales recently in Southampton Village and the outlying areas breached the $3 million barrier — or came close.Running down the list of sales from biggest to smallest, the place to start is 270 Toylsome Lane in the village, where a 7,800-square-foot south-facing residence — inclusive of the finished basement — is planned on 0.64 acre. Plans by Villano Architecture call for dense perimeter landscaping, a two-car garage, a covered porch and an outdoor fireplace. Also include are a 20-by-45-foot pool and a pool house.

The listing for $4.6 million was with Corcoran. The final sales price was $3.98 million, according to The Real Estate Report Inc. The buyer was an anonymous limited liability company.

East of the village, in Water Mill, 98 Westminster Road sold for $3.75 million. This modern residence located south of the highway was built in 2017 on 0.3 acre. It has water views, access to Mecox Bay via a deeded community dock, and is convenient to Main Street, Bridgehampton. The home has six bedrooms, six full bathrooms and one half-bath.

The bright foyer has a floating steel staircase and a wet bar with a wine fridge and an ice maker. The open concept floor plan means an easy flow between the Leicht kitchen, the dining area and the living and sitting rooms separated by a two-sided fireplace.

Outdoors, enjoy landscaping by Jonathan Davis, lighting and sound systems, and a three-season covered porch with a fireplace and ceiling radiators. An ipe sun deck surrounds the heated gunite pool.

Dana Trotter had the listing for Sotheby’s International Realty. The asking price was $4 million.

Back in the village, Marko and Masami Issever have sold 118 West Prospect Street to Diego Scotti and Janey Whiteside for $3.38 million.

Mr. Scotti is the chief marketing officer of Verizon and Ms. Whiteside is the executive vice president and chief customer officer at Walmart as of last year. Before Walmart, she was with American Express for 20 years.

The new modern minimalist home is 5,700 square feet on 0.4 acre with six bedrooms, 7.5 bathrooms and open concept. Among the high-end finishes and amenities are Scavolini kitchen cabinets and bath vanities, Miele and Subzero appliances, wide-plank white oak floors, and smart home technology. The master suite has a spa-like bath, a private mahogany balcony overlooking the southern-exposed property and the heated gunite pool and spa, the bluestone patio, mahogany decks and a pool house with lounge.

Returning one last time to Water Mill, 282 Roses Grove Road sold for $3.13 million. The seller was Charles Efros and the buyer was Dream View LLC.

The traditional with both pool and tennis has views of Peconic Bay and the North Fork. The property is 4.73 acres and the residence is three stories with 8,300 square feet of living space. There are two large living rooms, a formal dining room, a casual breakfast room and an open gourmet eat-in kitchen with top-of-the-line appliances. There are seven bedrooms including the master suite with a 17-foot vaulted ceiling and fireplace. The finished lower level has staff quarters, a media room, a 300-bottle wine cellar, a laundry room and access to the three-car garage. Poolside, there’s a cabana changing area and a full bathroom.

Angela Boyer-Stump had the listing for Sotheby’s. The asking price was $3.37  million.

And then there’s 130 Middle Pond Road in Shinnecock Hills. This 2-acre property fronting Far Pond has pool, tennis and a 5,800-square-foot residence with five bedrooms and five bathrooms. It sold for $2.8 million after listing with Douglas Elliman for $3.4 million.