Southampton African American Museum Will Soon Have A Home - 27 East

Southampton African American Museum Will Soon Have A Home 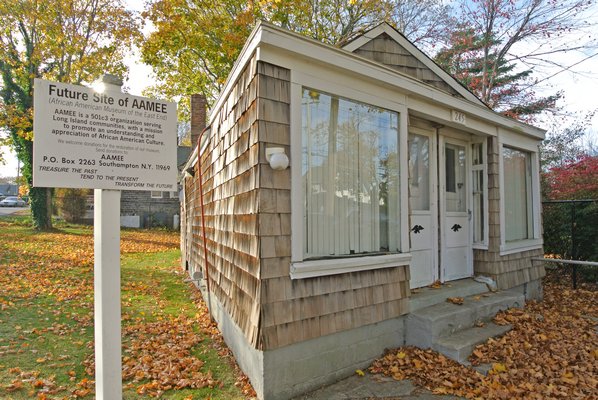 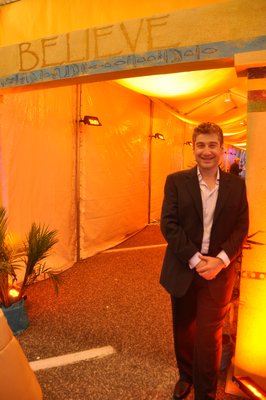 By next spring, the Southampton African American Museum may finally settle into its home in Southampton Village.

The organization, which currently operates virtually, has received the necessary approvals from the Suffolk County Health Department so that it can move forward with renovating its future home at 245 North Sea Road, a building that once housed Randy’s Barber Shop.

Brenda Simmons, executive director of the museum, said that SAAM now has to submit applications to village regulatory boards for the renovations, which will restore the decades-old building, for which it has a long-term lease. For the most part, she explained, the structure will remain the same on the outside, as Southampton town and village had jointly purchased it with Community Preservation Fund money in 2006, and they are limited in terms of how much they can change the building.

With help from architect Siamak Samii, the interior of the old barber shop will be transformed into a multi-purpose building that will serve as a place for meetings, workshops and community functions, including what Ms. Simmons said she hopes will be an annual old-fashioned barbecue event, complete with jazz music and free haircuts to pay homage to the building’s roots.

Following the seven months it took to complete a survey of the property and get Health Department approval, Ms. Simmons said she hopes the remaining steps for the project—which include the town preparing construction bids for it—will go by swiftly.

“The major hump was getting that Health Department application approved,” she said. “I am really, really hoping we can start something in early spring. It all depends on the timing of getting the meetings in, getting the approvals in.”

“Everybody should know and enjoy everybody’s culture. It brings us back to that common ground,” she said. “It’s time now to get into our own home.”