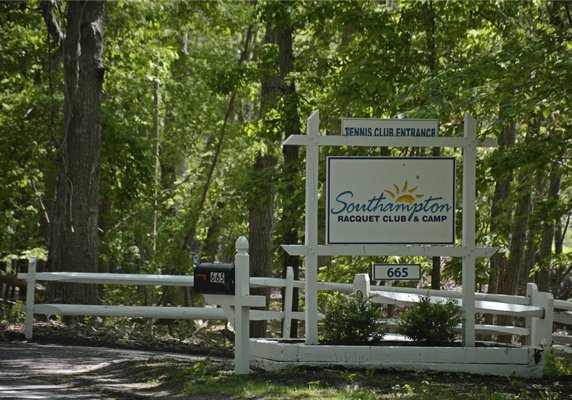 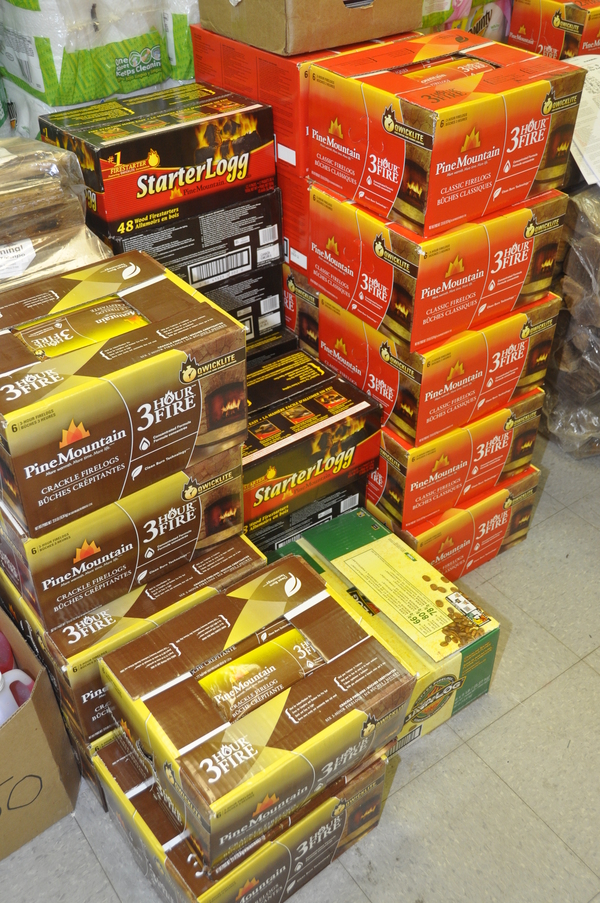 Keeping warm during the winter is essential.

Debate of Southampton Day Camp & Club’s request to change its use in an effort to increase activity at the camp in North Sea is reaching a climax, and the camp’s owner, Jay Jacobs, has had his say.

At a work session on May 24, a month ahead of a Final Environmental Impact Statement, or FEIS, the Southampton Town Planning Board accepted a nine-page letter submitted by Mr. Jacobs, making the case that the change of use is really just a clarification.

Dennis Finnerty, the board's chairman, said it’s typical for an applicant who is not in attendance to submit a letter advocating for their position like Mr. Jacobs did.

It may also have been an attempt to get the last word, refuting naysayers—namely Jeffrey Bragman, an attorney who represents neighbors in opposition, and who was elected to the East Hampton Town Board last year.

“While the Planning Board is supposed to make its determination solely on the science presented, we all know that human emotions always enter these types of decisions. How can they not?” Mr. Jacobs wrote. “Mr. Bragman and the opposition, from the very beginning, while trying to deny the science, have sought to portray me as a nefarious, money-grabbing, selfish, entitled, bullying developer looking to only enrich himself, no matter the cost to your community.”

“One company owns all of these camps, and Mr. Jacobs is a principal of that company. And the company often has placed its economic interest over the welfare of the community and staff,” Mr. Bragman said, responding to the letter to the Planning Board.

Most of the community concern has centered on the impact of camp activities on Little Fresh Pond, off Majors Path in North Sea. The debate will end in June, when the Southampton Town Planning Board is expected to finalize an environmental impact study of the plan.

The property had operated as a membership tennis club since 2006 as a pre-existing, non-conforming use in a residential district. In 2010, Mr. Jacobs sought to re-brand the Southampton Racquet Club with “activities more than just tennis,” he wrote.

The town’s Zoning Board of Appeals began reviewing a change of use proposal that would designate the “tennis camp” as a “day camp” instead, to meet the growing demand for children’s summer camps. After a lengthy investigation, the ZBA found the “camp” was not zoned to operate two non-conforming uses in 2012. The ZBA moved the issue to the Planning Board for an environmental review process.

Mr. Finnerty said the property’s class is “camp,” which makes things difficult, because Southampton Town “code does not distinguish between various different types of camps.”

Mr. Jacobs, who noted in the letter that he was the Nassau County Democratic Committee chairman for nearly the past 17 years and former state party chairman, is the owner and operator of three sleep-away camps, three day camps, and one pre-school.

At one point, he sued the opposition to his project in North Sea after they circulated leaflets that he said defamed his character. A Suffolk County Supreme Court judge dismissed it as a “SLAPP” suit, filed solely to quiet opponents, and Mr. Jacobs was court ordered to pay the defendants’ legal fees.

In the letter, Mr. Jacobs cited his opponents’ concerns that an unknown number of “campers will be swimming in the pond and urinating in it,” when, he said, at no point has the pond been planned for camp activities.

The FEIS will clarify how many campers should be allowed at the camp, Mr. Finnerty said.

Mr. Bragman has argued that a large number of campers could impact the level of noise and water pollution in the residential community. He alleged that the camp manipulated the amount of noise children at the facility produced during a town official visit by keeping noise to a minimum, moving activity away from the tour and changing child attendance numbers.

As part of the FEIS, the Planning Board will also decide if the elevation of the camp impacts Little Fresh Pond, the direction of the flow of groundwater in the area and the level of contamination in pond.

Mr. Jacobs wrote in his letter that Little Fresh Pond is at a higher elevation than the camp’s groundwater. Mr. Bragman disputes that claim with his own expert’s findings. He also has said Pio Lombardo, the expert Mr. Jacobs hired, undermined and replaced findings with filtered results.

“You can’t make a broad-ranging conclusion on how the groundwater is interacting with the pond with such scanty information. They never did the in-depth sampling to reach that kind of conclusion,” Mr. Bragman said. “All they do is restate their conclusion. … They skewed data for themselves.”

Even so, if the pond is considered polluted, Mr. Jacobs disagrees on the source.

“It is only logical to surmise that the current deficiency existing in the pond’s ecosystem is a direct result of the systemic damage to the pond caused by our abutting neighbors’ antiquated septic and cesspool systems,” he wrote.