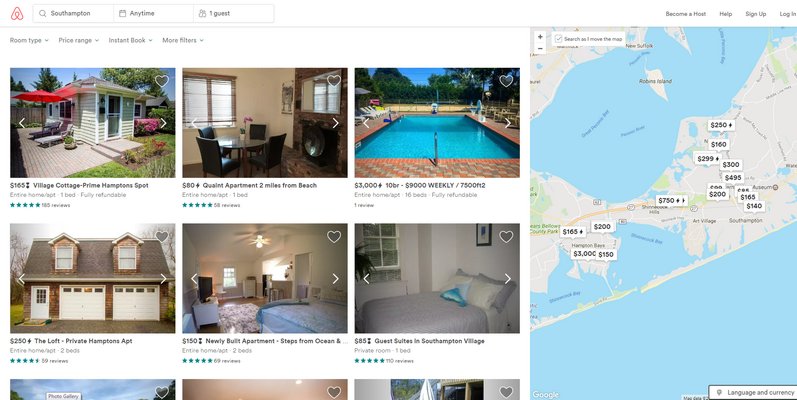 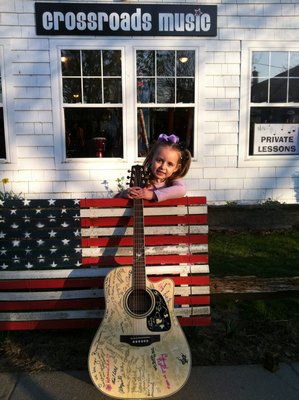 Southampton Town officials recently said the town may one day change rental laws to allow residents to list their homes for short-term rentals on websites like Airbnb and VRBO—but for now the practice is illegal with only a few exceptions.

There are certain circumstances that allow for short-term rentals in the town, said Southampton Town Attorney James Burke. If a home is owner-occupied, up to two bedrooms can be rented in the house. However, that rental has to be at least two weeks long and can occur only twice per season. A full house rental requires homeowners to get an additional rental permit through the town, although that too is subject to the two-week minimum stay.

“Part of it is to try and have stability,” explained Mr. Burke of the local ordinance. “Here, we’re blessed that it’s a place where people want to go, but it can be a burden on the surrounding neighborhood, sometimes.”

Southampton Town Supervisor Jay Schneiderman said the restrictions in the town code may need to be reviewed to strengthen the rental market and allow for more legal rentals from sites like Airbnb.

“I look at Airbnb the same way I look at Uber,” the supervisor said, referring to the ride-sharing company. “This is the future—but people have to comply with the law.”

Many are not complying, as of now, Mr. Burke noted. On Airbnb’s website there are more than 300 listings for Southampton Town alone, most allowing for weekend stays at homes. According to Mr. Burke, local authorities on the East End commonly use listings on websites like Airbnb to sniff out illegal rentals. However, they cannot levy fines based only on the listing and must prove that a house is being rented for a term that violates the ordinance.

The fines are hefty—homeowners can be charged as much as $30,000 for rental violations. Southampton has, at times, levied fines upward of $100,000 against chronic violators of rental restrictions.

Mr. Burke said that he suspects in the future the town will allow for short-term rentals, potentially based on location, giving preference to properties in remote locations where a turnover of renters would not have an impact on the surrounding community.

Both men cautioned about the potential risks associated with tampering with the code. Mr. Schneiderman said although he is favor of looking at the town’s laws on rentals, his main concern is still to protect the neighbors.

“It can’t be a commercial use,” he said. “I’m more concerned about the person that rents for entire summer as a grouper home or a share house party than I am with weekend families.”