Southampton Town To Do Aerial Reassessment This Year - 27 East

Southampton Town To Do Aerial Reassessment This Year 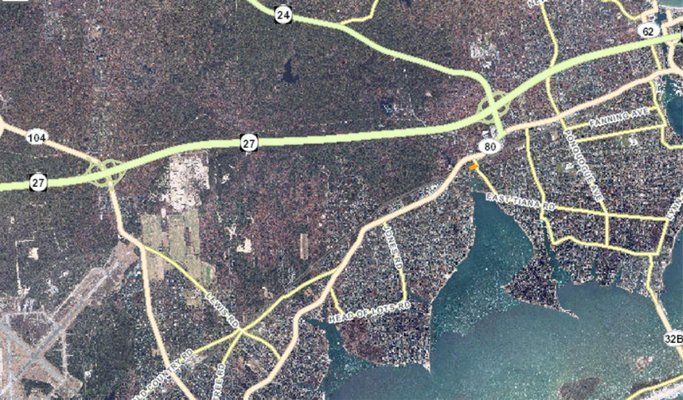 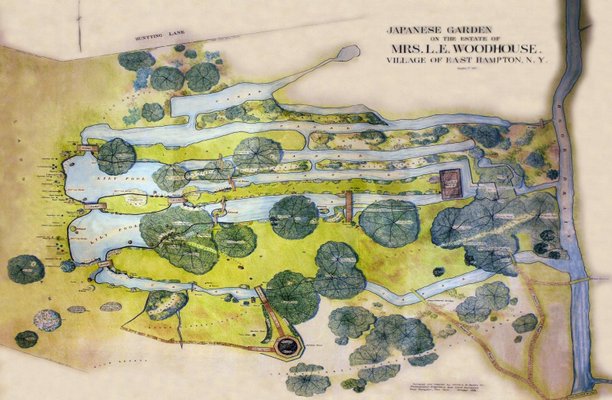 This 1916 Town of Southampton map shows that Meg and Gary Smeal's Westhampton Beach home was at that time legally attached to the William C. Atwater estate. TED KRUCKEL 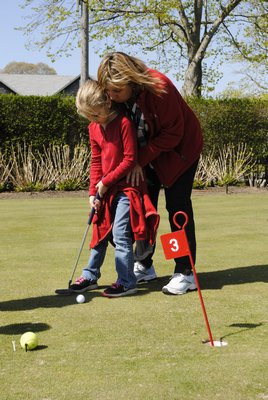 Southampton Town will use aerial technology this year to help reassess properties for the 2019 tax season and make sure the information in the tax assessor’s office is up to date.

The town will hire a company to systematically fly over the town, taking aerial pictures of yards, explained Tax Assessor Lisa Goree. Any varying shapes from the last time a “fly-over” assessment was done in 2016 alerts the tax assessor’s office to investigate so that the appropriate adjustments can be made to a property’s assessed value.

“It helps us with incorrect or missing inventory,” said Ms. Goree, explaining that the inventory she is looking for can be anything from new swimming pools to expansions of homes or added garages.

The aerial snapshots help the town make sure everyone is being assessed at a fair rate, Ms. Goree explained.

The town runs on full valuation, meaning that every property is assessed annually based on its actual market value. The aerial shots are taken only once every couple of years and help make sure the tax office is aware of new additions to properties.

By running as a full valuation town, Southampton receives some state aid—approximately $175,000, or about $2 per parcel, every three years, according to Ms. Goree. The town is due to receive one of those payments this year; the last time one was received was in 2015. The state encourages full valuation assessment at the local level, arguing that full valuation is a more equitable system and makes it easier to identify erroneous assessments.

Utilizing full valuation has other benefits, according to the tax assessor: “I think it just keeps everyone paying their fair share of taxes.”

But despite the state aid, running as a full valuation town also has some downside for the average homeowner—and Town Supervisor Jay Schneiderman said he might take a closer look at whether it’s a system that should be revised in the future.

Mr. Schneiderman recalled one homeowner who called his office in a fury last year to report a 40 percent increase in taxes based on the property’s new assessment. The homeowner didn’t make any upgrades that year—it was solely a result of improvements in houses surrounding that one, forcing up the value of all properties in the neighborhood.

“That can happen if, next door to you, they put in a really beautiful home,” Mr. Schneiderman said. “It could actually affect the value of your home.”

One proposal: Mr. Schneiderman said he would like to come up with a way to phase in tax increases so that no homeowner would see more than a 10 percent increase in a town tax bill each year. In this scenario, if a homeowner’s property assessment is 40 percent more than the previous year, it actually would take four years to get the assessment up to the full value of the property. By comparison, a homeowner assessed at 20 percent more than the year prior would take two years to get to the full value of the property.

It was not clear as of this week if phasing in reassessments would take away the town’s full valuation status with the state, and the grant money that comes with it.

Southampton Town has been operating as a full valuation town only since 2004. Most townships in Suffolk County are not full valuation—Shelter Island is the only other one, according to Mr. Schneiderman—and reassess much less frequently. Mr. Schneiderman used East Hampton Town, where he was formerly town supervisor, as an example.

Inconsistant reassessments are seen all over East Hampton Town, he said. He noted that it’s a common occurrence for two oceanfront homes to neighbor each other and have vastly different tax bills, because of vastly different assessments. In some scenarios, one estate may be assessed at several million dollars, while a neighboring estate had once been assessed at $500,000 and the assessment had never been updated.

Mr. Schneiderman and Ms. Goree are planning to meet with officials from the state’s Office of Real Property Assessment to figure out the best route for the town to take.

Ms. Goree noted that, logistically, changing to a system where assessment increases were phased in wouldn’t put much of a burden on her office, though it would be charged with making sure properties don’t “fall through the cracks.”