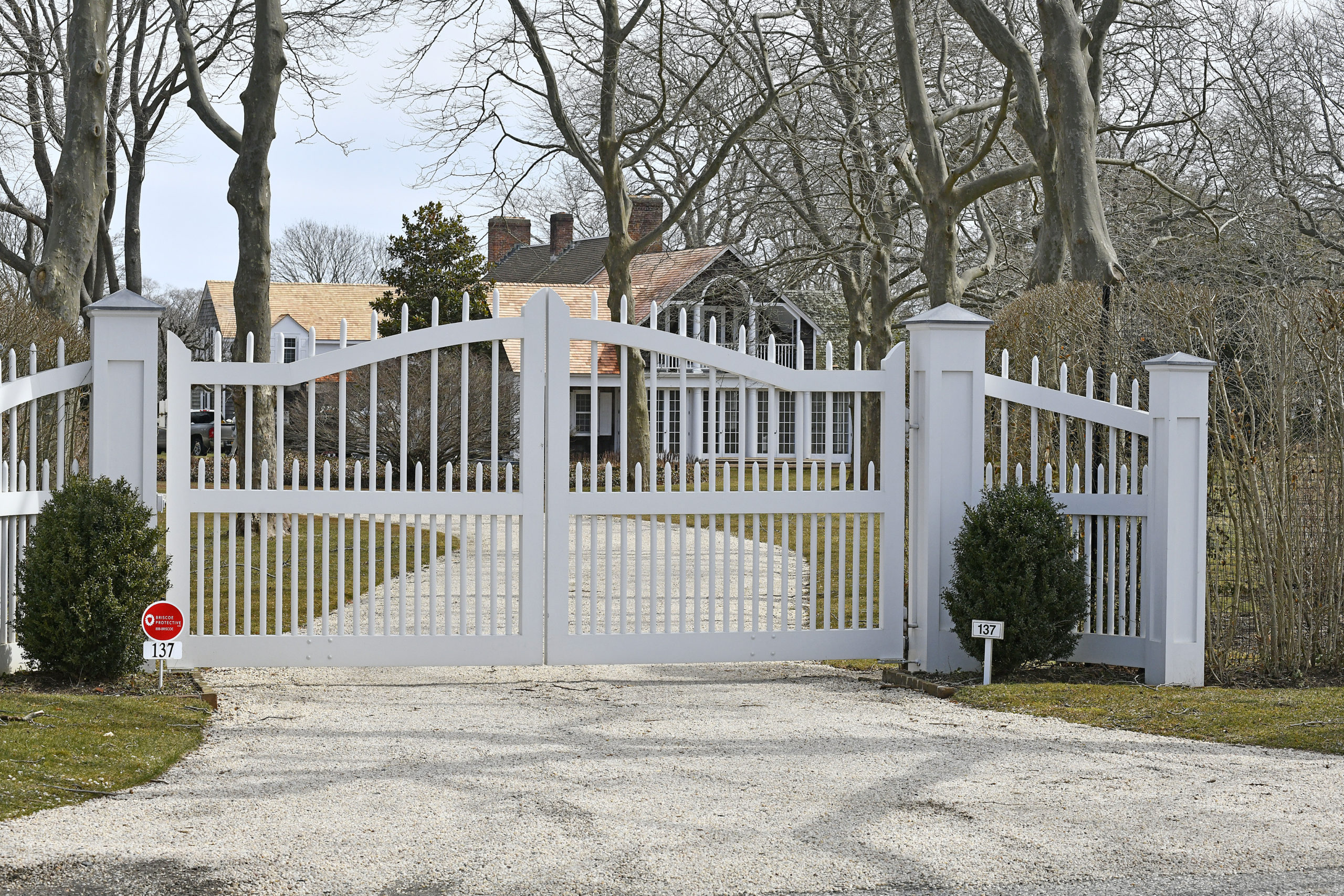 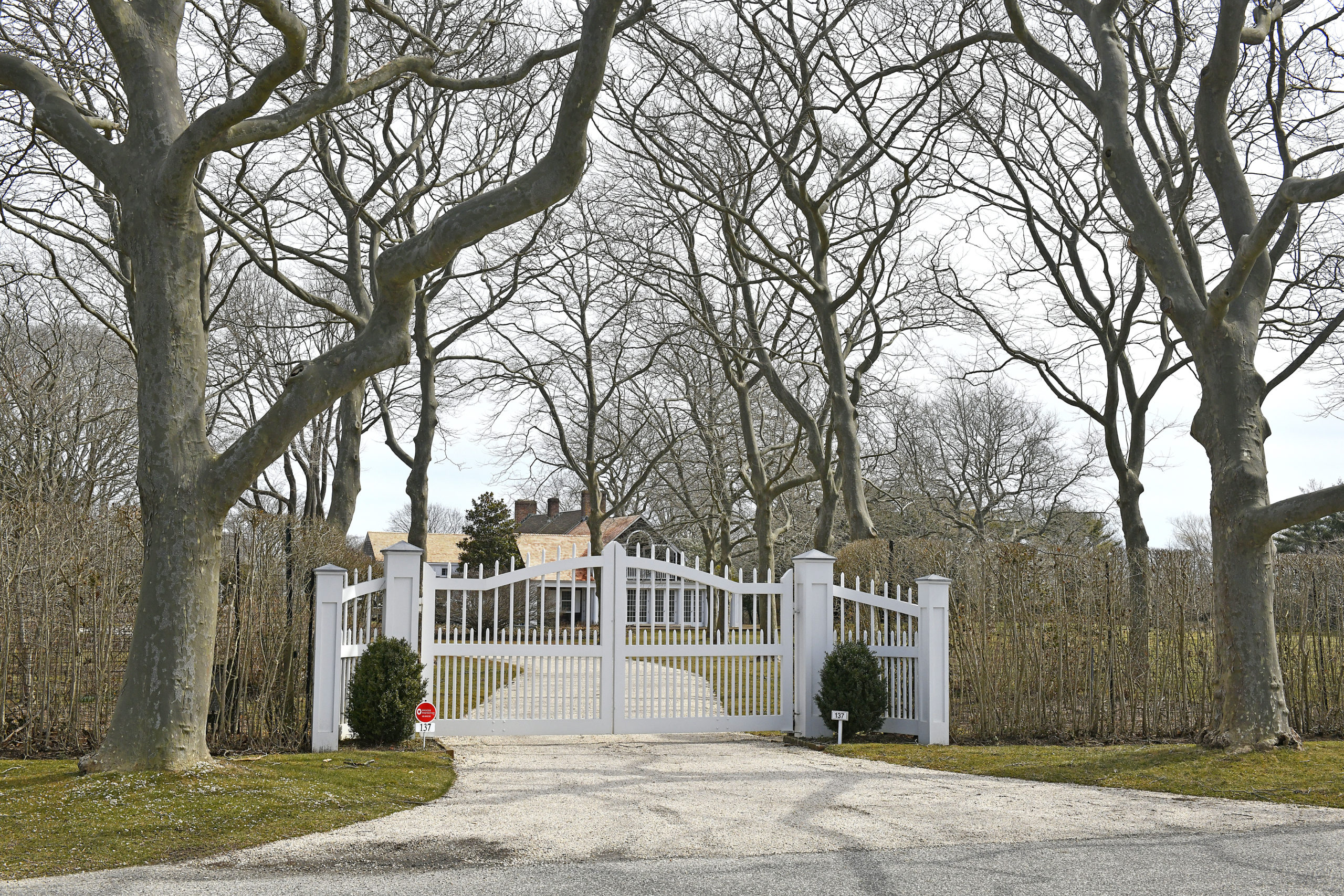 A 9.2-acre estate at the head of Coopers Neck Pond in Southampton Village sold at the end of 2020 for $32 million, meeting its last asking price.

At 137 Coopers Neck Lane, the hedged property comes with a pool, tennis and four out buildings in addition to the main house. A long, gated white gravel driveway leads to the residence, a garage and the tennis pavilion. The grounds have numerous specimen trees, mature ornamental plantings, and an edible garden.

The oval pool with a brick patio and accompanying pool house is set apart from the other structures and trees around most of the pool provide privacy. A raised path leads to the pond.

Corcoran’s Tim Davis had the listing.

According to The Real Estate Report Inc., the buyer’s identity is shielded by a limited liability company, but the seller was Meryl Meltzer. She and her late husband, Robert Meltzer, who died in 2017, had owned the property since the late 1980s.

Mr. Meltzer had worked for Triangle Pacific Corporation — founded by his father, Abe Meltzer — where he built up the kitchen cabinet manufacturing division to become the largest in the United States, according to his obituary in The New York Times. He was a trustee of the Institute of Architecture and Urban Studies in New York and of the Dallas Museum of Art in Texas, the former president and chairman of the American Federation of the Arts in New York and a longtime board member of the Louis Comfort Tiffany Foundation, also in New York, according to The Times. Locally, he was on the board of the Peconic Land Trust.

Mr. Davis closed another big deal in Southampton Village at year end that was revealed this week by The Real Estate Report Inc. This one was at 10 Halsey Farm Drive for $9.31 million, sold by Bruce Harting, a managing director for Deutsche Bank, to Lyrem LLC.

The 2-acre property that hosts 7,000-square-foot traditional plus pool and tennis sold for just a hair shy of its last asking price of $9.35 million. The residence has six bedroom suites, including a grand master, a living room with vaulted ceilings and south facing views, an open kitchen, a family room and a library.