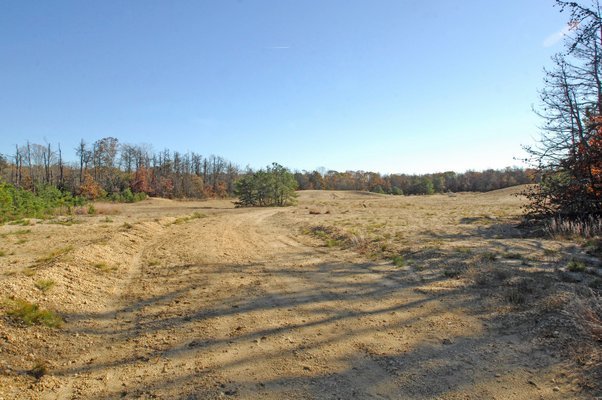 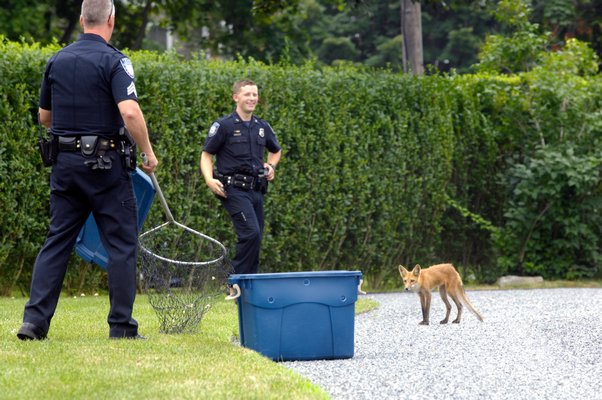 The Southampton Town Zoning Board of Appeals will play a key part in determining the fate of a proposed luxury golf course housing development in East Quogue.

At a public hearing later this month, the seven-member board will discuss whether Arizona-based Discovery Land Company can build an 18-hole golf course as an accessory recreational use to an 118-unit housing development, pitched originally as “The Hills at Southampton.”

That question had been, until recently, handed off to Chief Building Inspector Michael Benincasa, who was assigned to make a determination on the project in May after principal planner Anthony Trezza said that the golf course was more of a zoning question than a planning one.

“That’s why it was sent to Mike Benincasa,” Mr. Trezza said.

However, when reached this week, Mr. Trezza noted that Mr. Benincasa has since recused himself from offering an opinion on the application.

Mr. Benincasa, an East Quogue resident, publicly supported The Hills project as a private citizen at a public hearing before the Town Board in 2016, citing the community benefits associated with the requested change of zone to a Planned Development District—which included student scholarships, Main Street improvements and the installation of a sewage treatment system.

Mr. Benincasa did not return multiple requests for comment this week. In his recusal letter, dated May 30, he wrote: “While I believe I can be fair and impartial, I am nevertheless uncomfortable participating.”

When the Town Board rejected the PDD—and, later, dropped the zoning tool from the town code—Discovery Land filed a subdivision application that includes the golf course as a recreational amenity, such as a tennis court. Discovery Land officials argue that a golf course, to be used only by the development’s residents, is a comparable amenity permitted under the 600-acre site’s current residential zoning, and thus can be granted as part of the planning process without special zoning.

The Planning Board unanimously approved Discovery Land’s pre-application on May 24—with one exception. Its members want an opinion on the issue of whether a golf course can be considered a recreational amenity under the town code, or if it constitutes a second principle use of the property, which would be counter to zoning rules. That question first went to Mr. Benincasa, and now is before the ZBA.

Planning Board Chairman Dennis Finnerty acknowledged that an 18-hole golf course has never been built in the town as a recreational amenity—although small private courses with as many as nine holes have.

Earlier this week, Mr. Finnerty said that “the referral was made because of the size and scale of the proposed golf course,” but on Thursday, July 5, he said that he suspected that Mr. Benincasa would ultimately recuse himself: “I had a feeling he was going to go that route.”

Now tasked with making the determination, the ZBA will hold several public hearings—the first of which is scheduled for July 19 at 7 p.m. at Town Hall—before offering a final opinion.

On Monday, ZBA Chairman Adam Grossman said the board could potentially render a decision on the golf course as early as Thursday, August 2, but he suspected the process would extend past that date. “We’re going to listen to what all have to say,” he said.

“I suspect that it will be well attended from both sides,” Mr. Trezza said of the upcoming hearings.

If the ZBA ultimately concludes that the golf course can’t be built under current zoning, the developer plans to build 137 residential units—including some workforce housing—with several amenities but no golf course as an alternate plan. The developer was given the green light to move forward with the alternative, if desired, as part of the pre-application approval, according to Mr. Finnerty.

However, “either application is going to have to go through quite a rigorous review,” he added.

Once a decision is made on whether the golf course constitutes a recreational amenity, the developers will need to submit an official application, reiterating the plan for the project, which will go to the Planning Board for review.

The Suffolk County Department of Health Services also would review the project, and the Central Pine Barrens Commission, since the property is within its jurisdiction. If approved, the developers would then submit a final application.