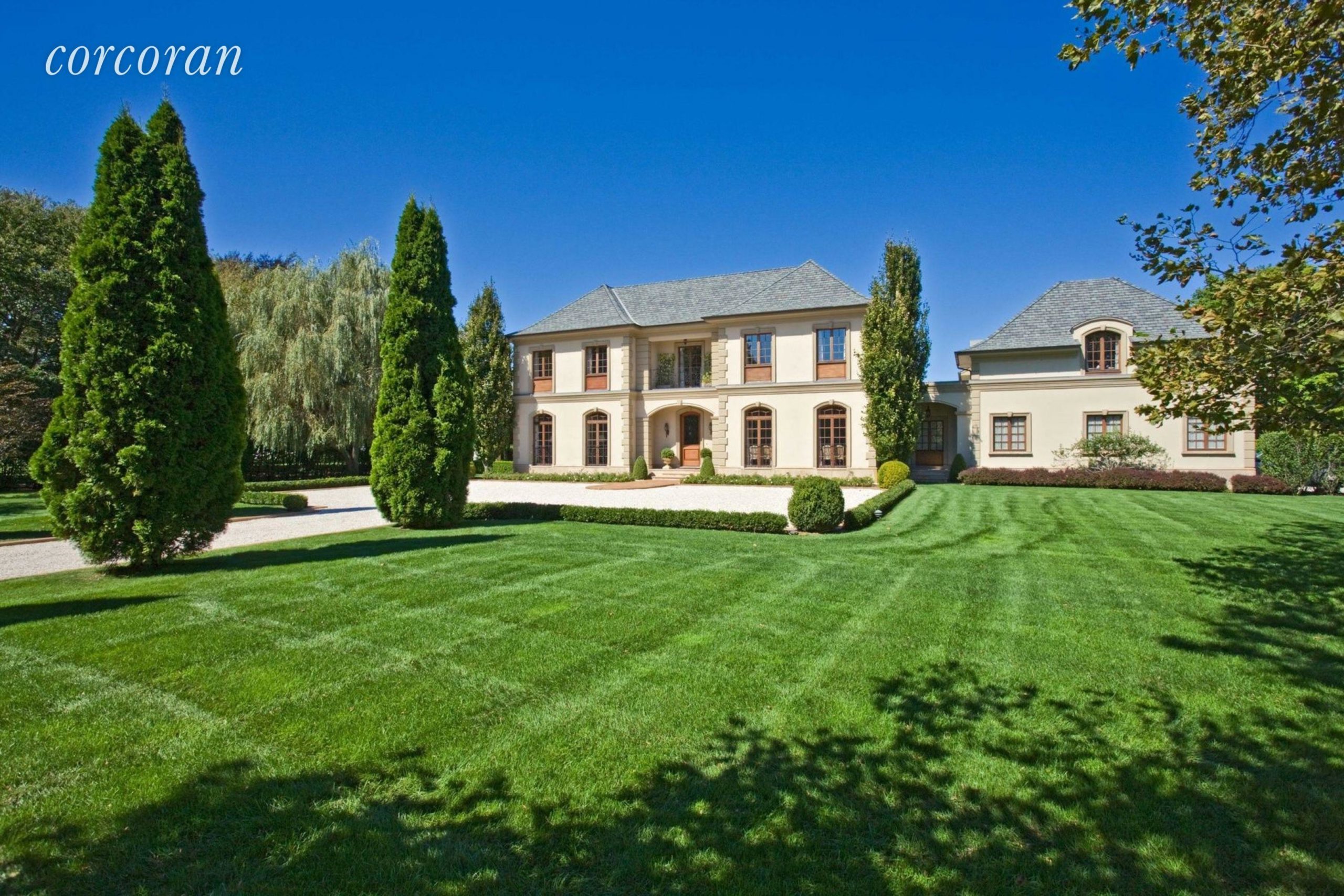 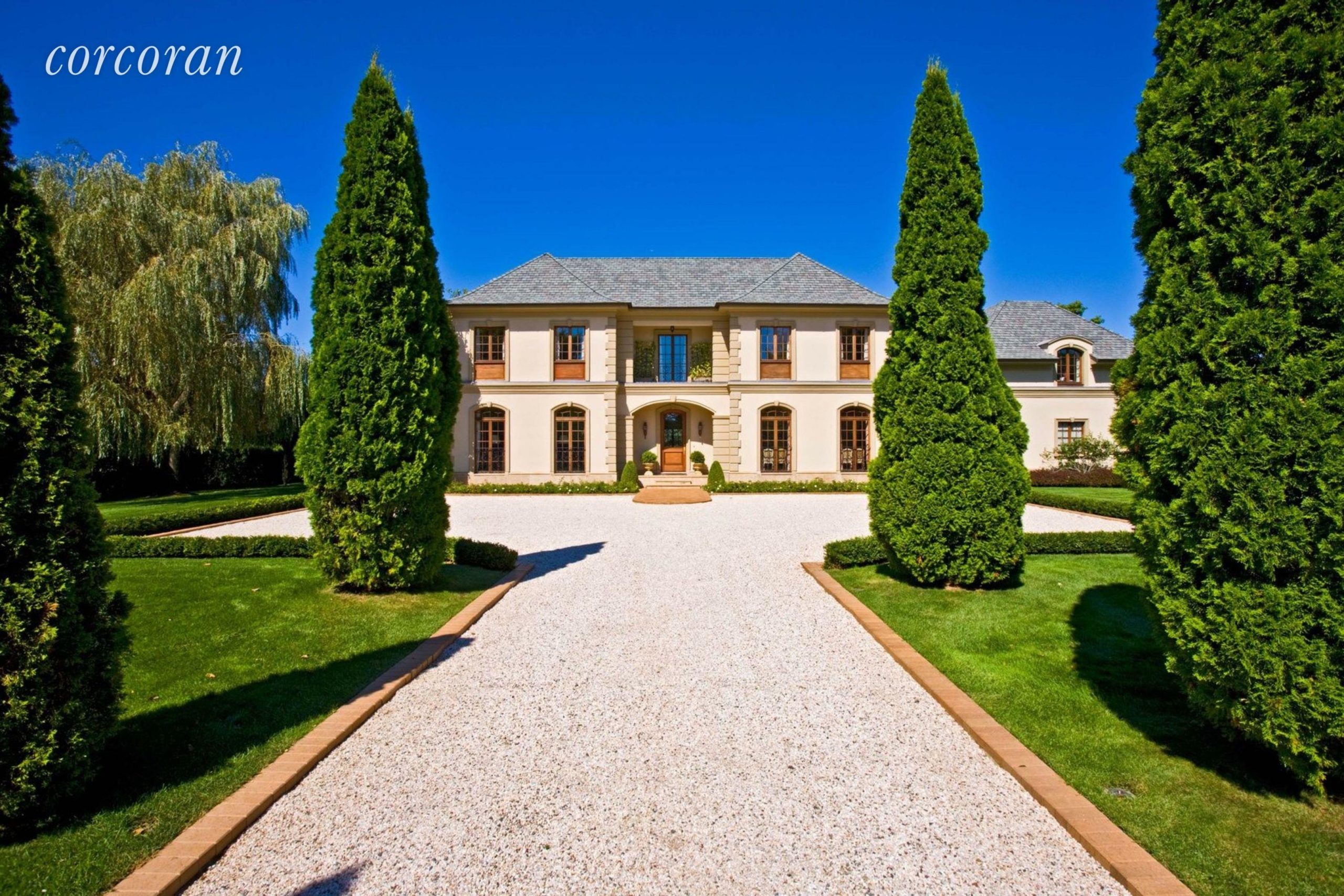 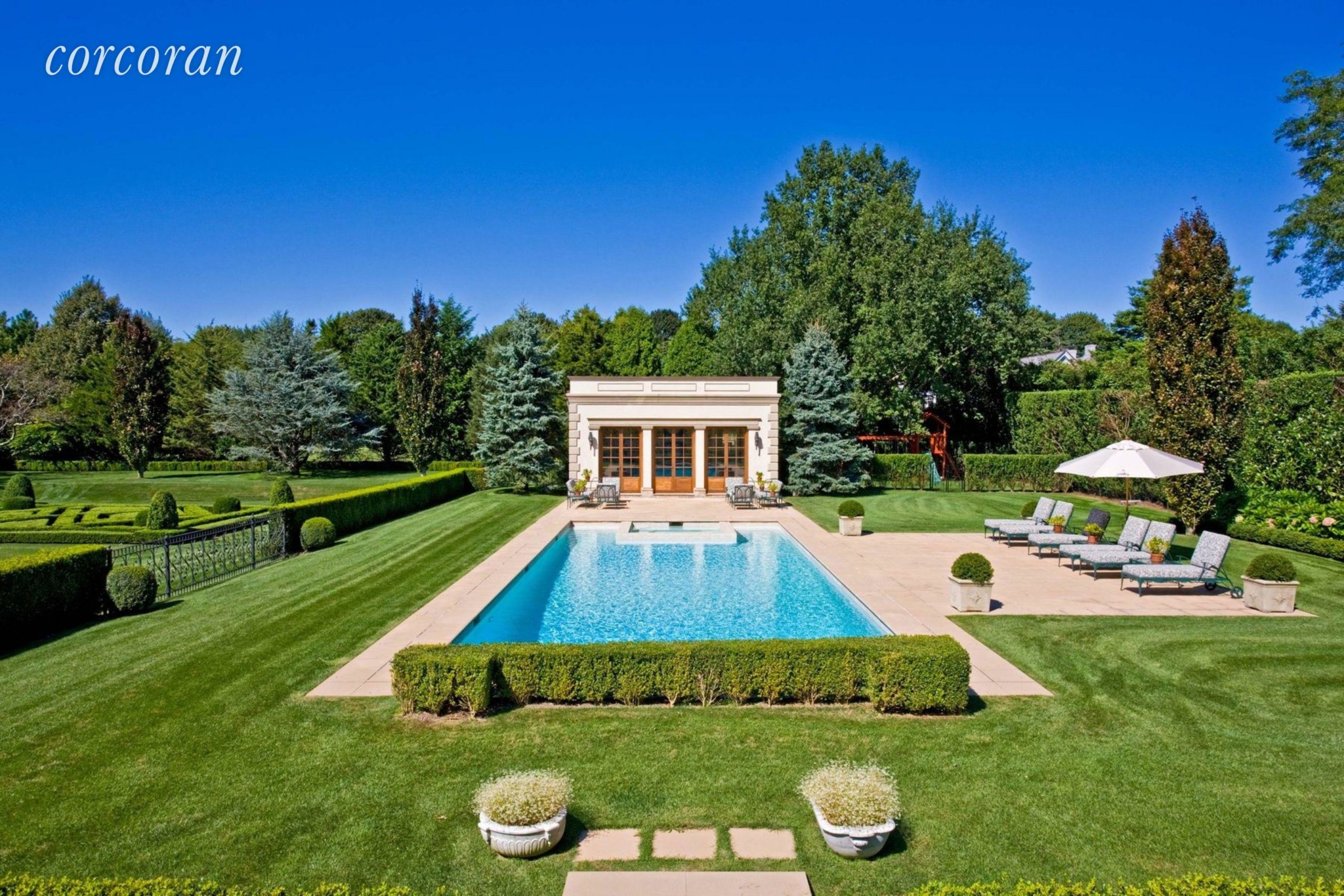 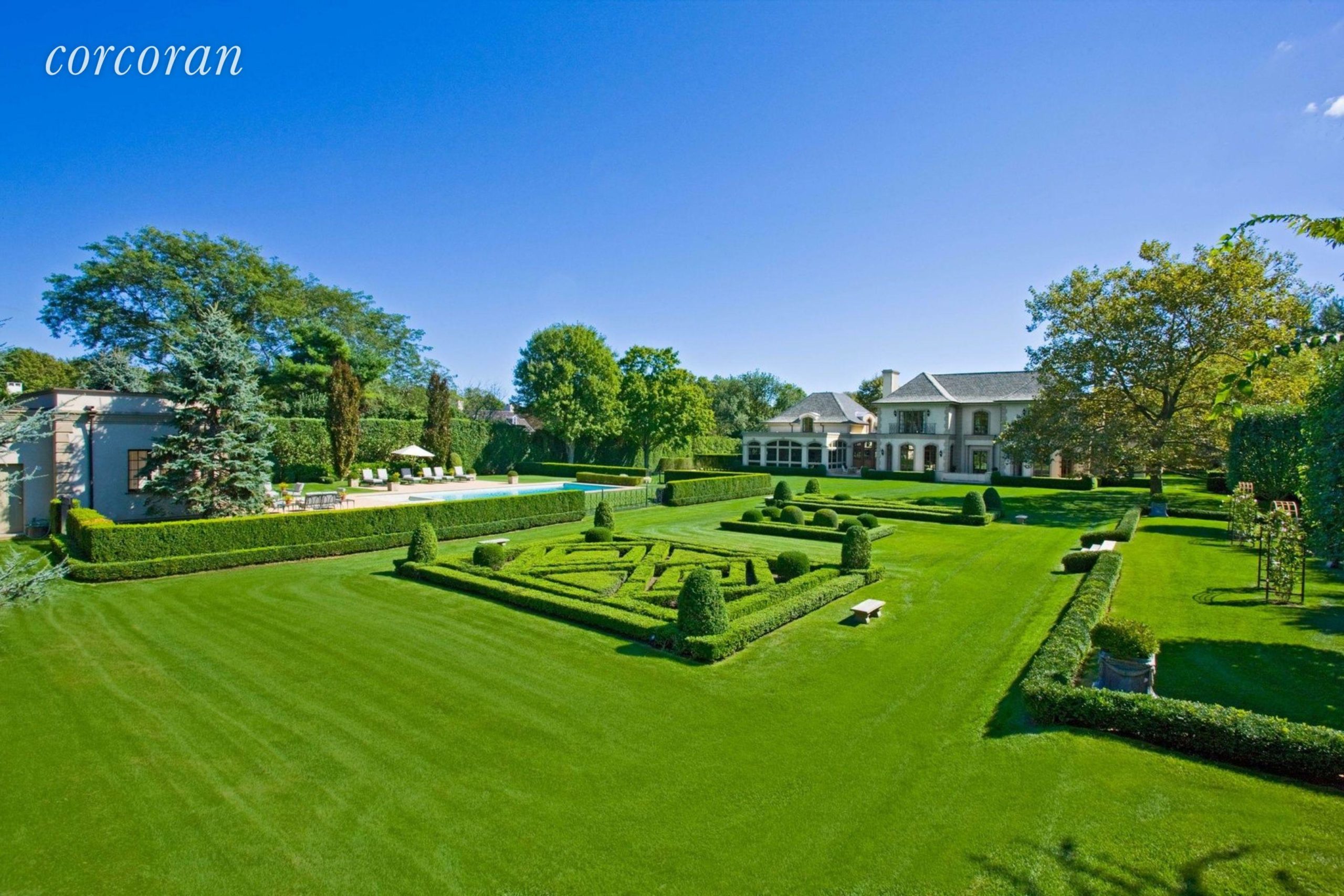 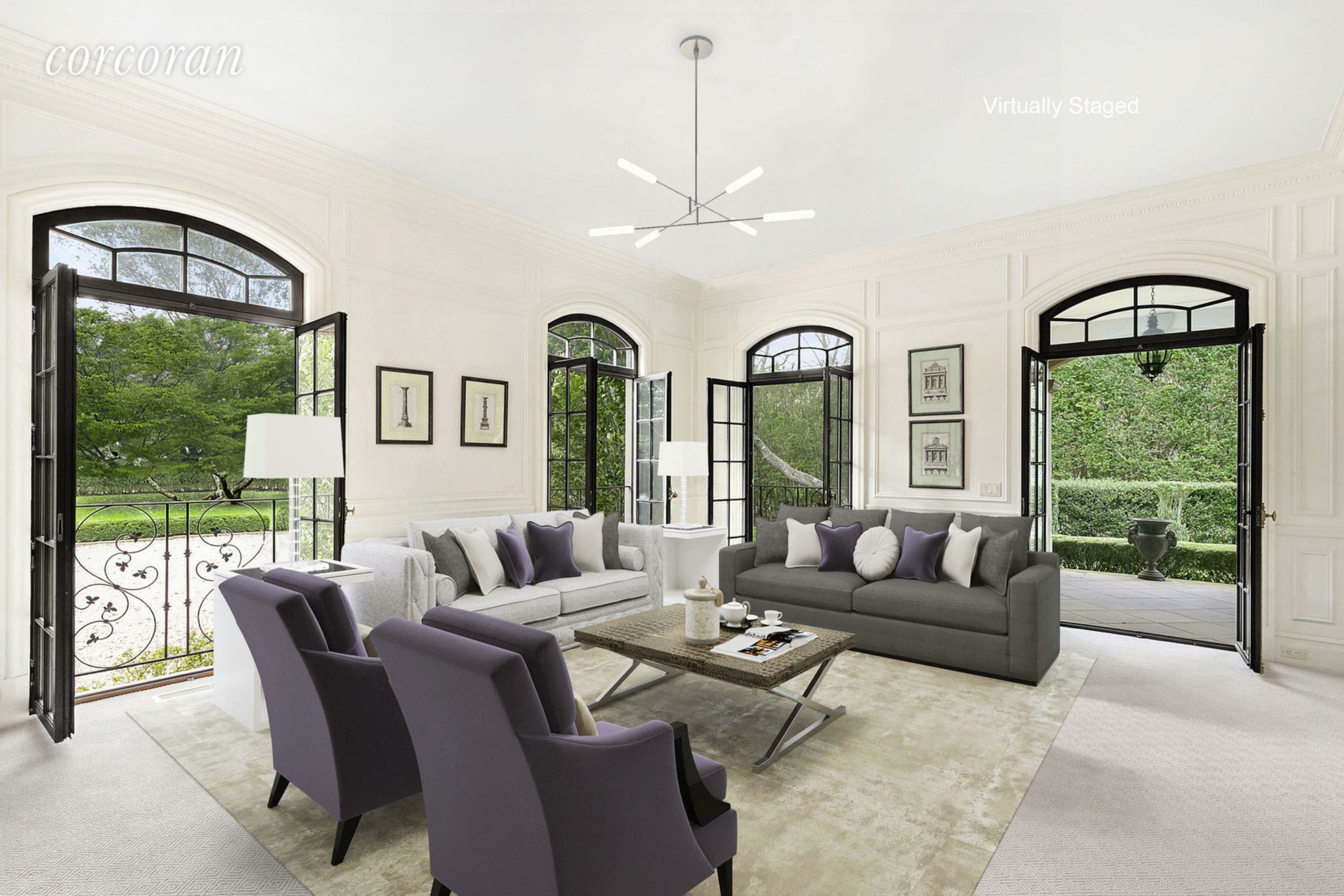 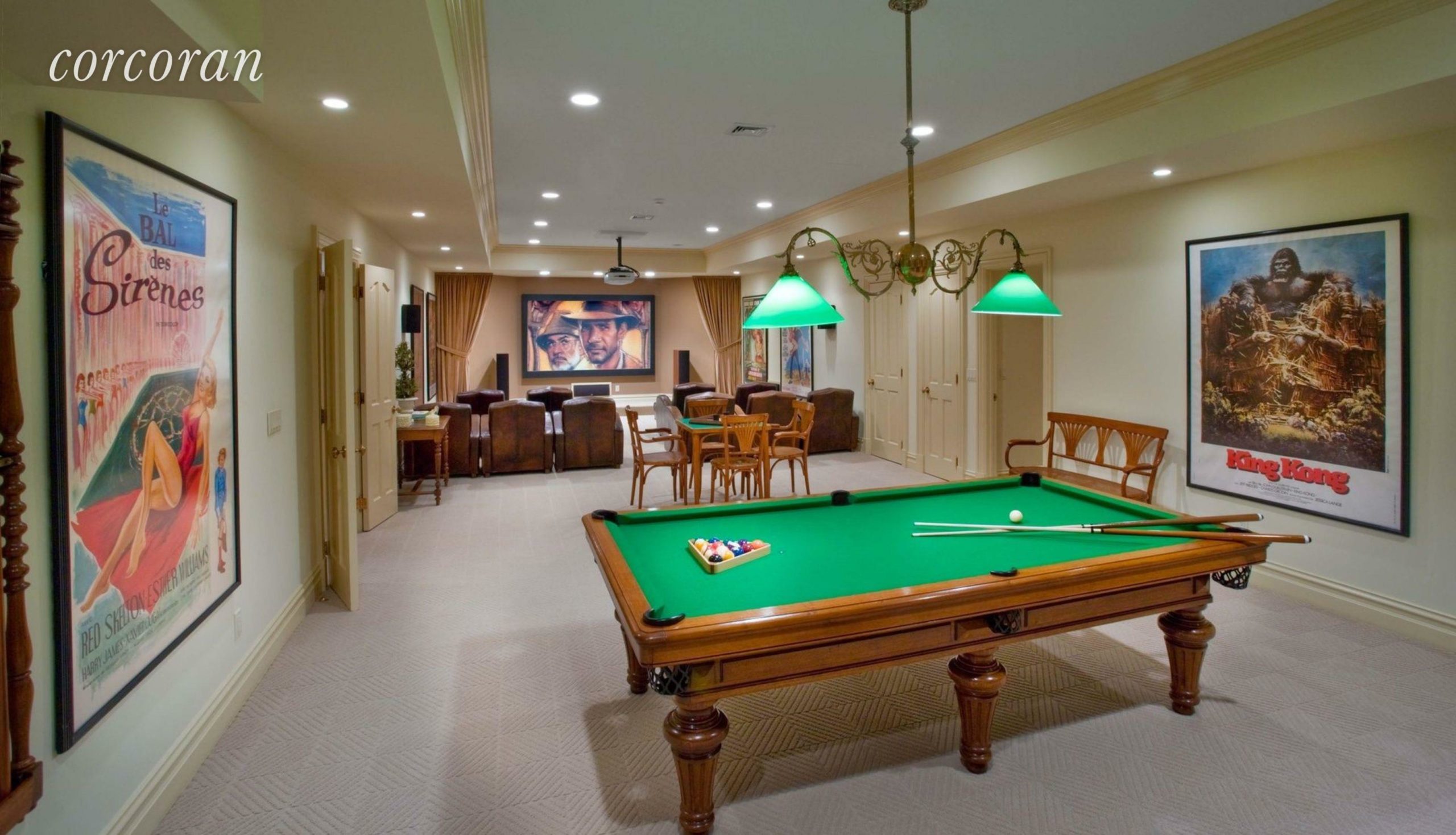 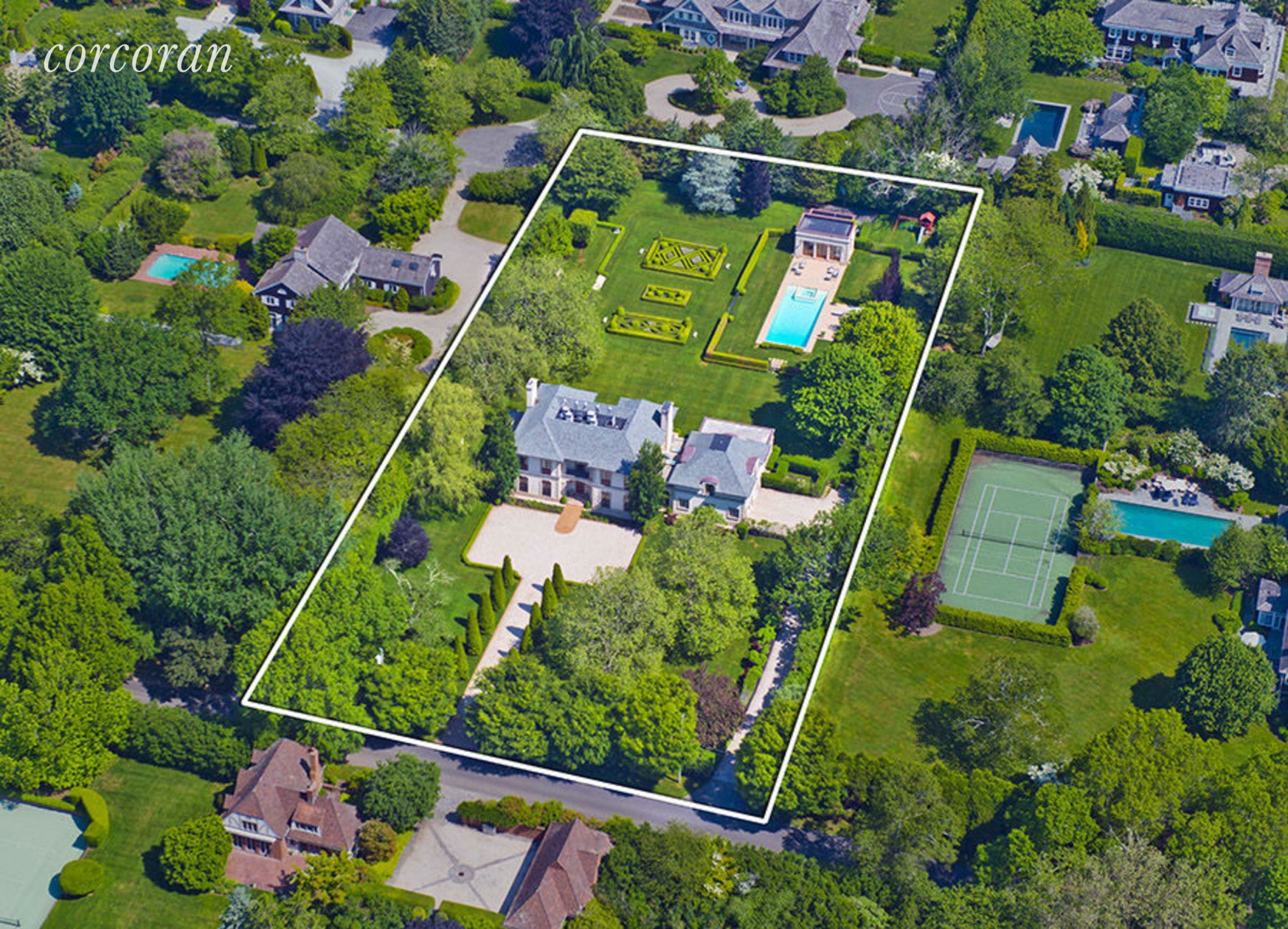 The house was built on vacant land in 2001 for tech industry attorney and advisor Arthur Indursky, a founding partner of Grubman & Indursky, a boutique music industry law firm.

The property is 1.9 acres with formal boxwood hedges and dense perimeter plantings. The 6,800-square-foot residence has seven bedrooms and 8.5 bathrooms. Outside, enjoy the terraces, a pool house and the oversized pool and spa.

There are two staircases between the first and second floor, and the lower level has a theater, gym, sauna, game room and wine cellar.

According to The Real Estate Report Inc., the buyer was an anonymous limited liability company.

Also in the estate section, the vacant parcel at 155 Captains Neck Lane sold for $6.7 million. Chris Casciato, a managing director of Lightyear Capital and former partner at Goldman Sachs, and Lisa Reifenberg picked up the land from the estate of Daniel Rosenbloom.