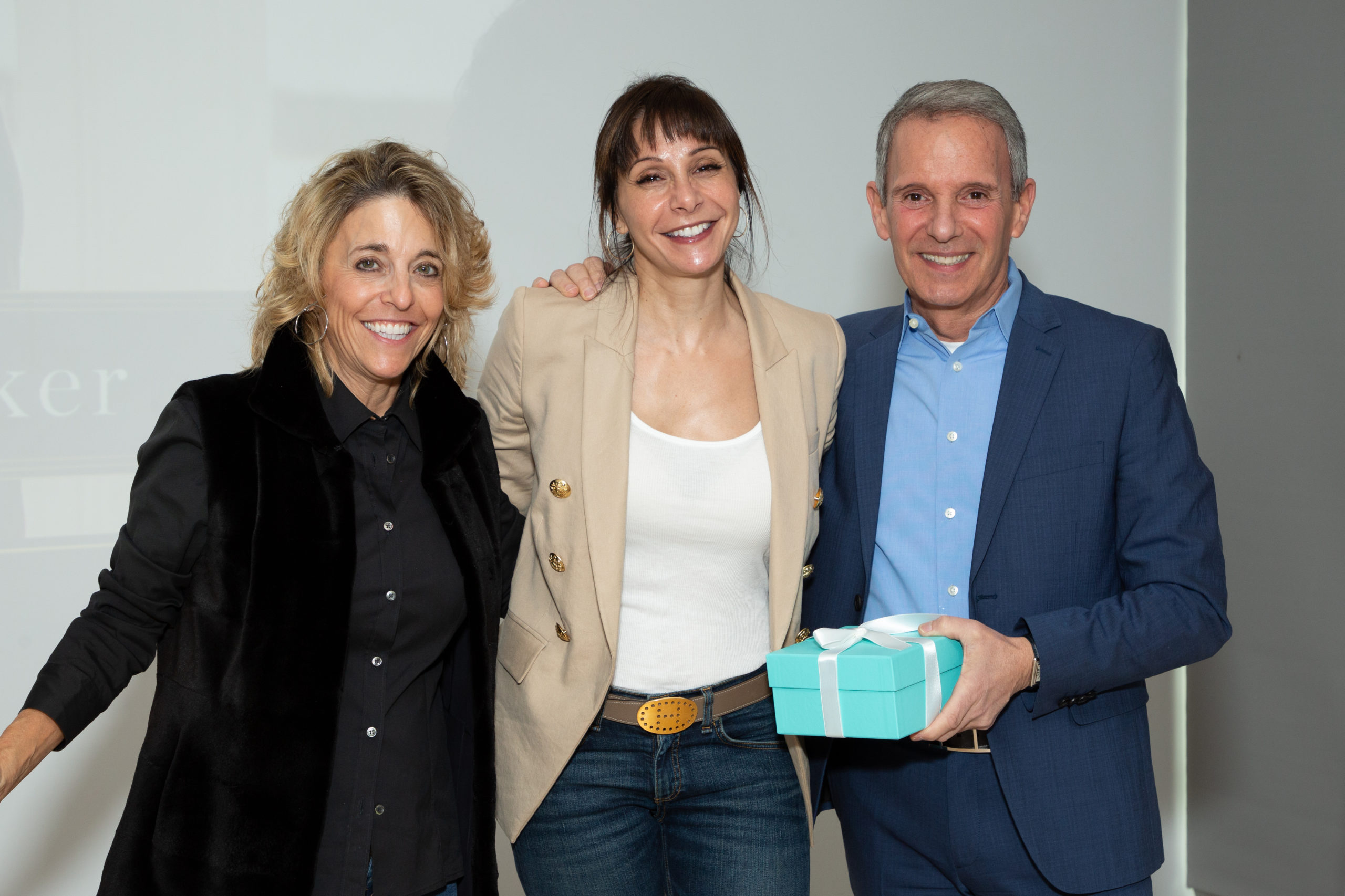 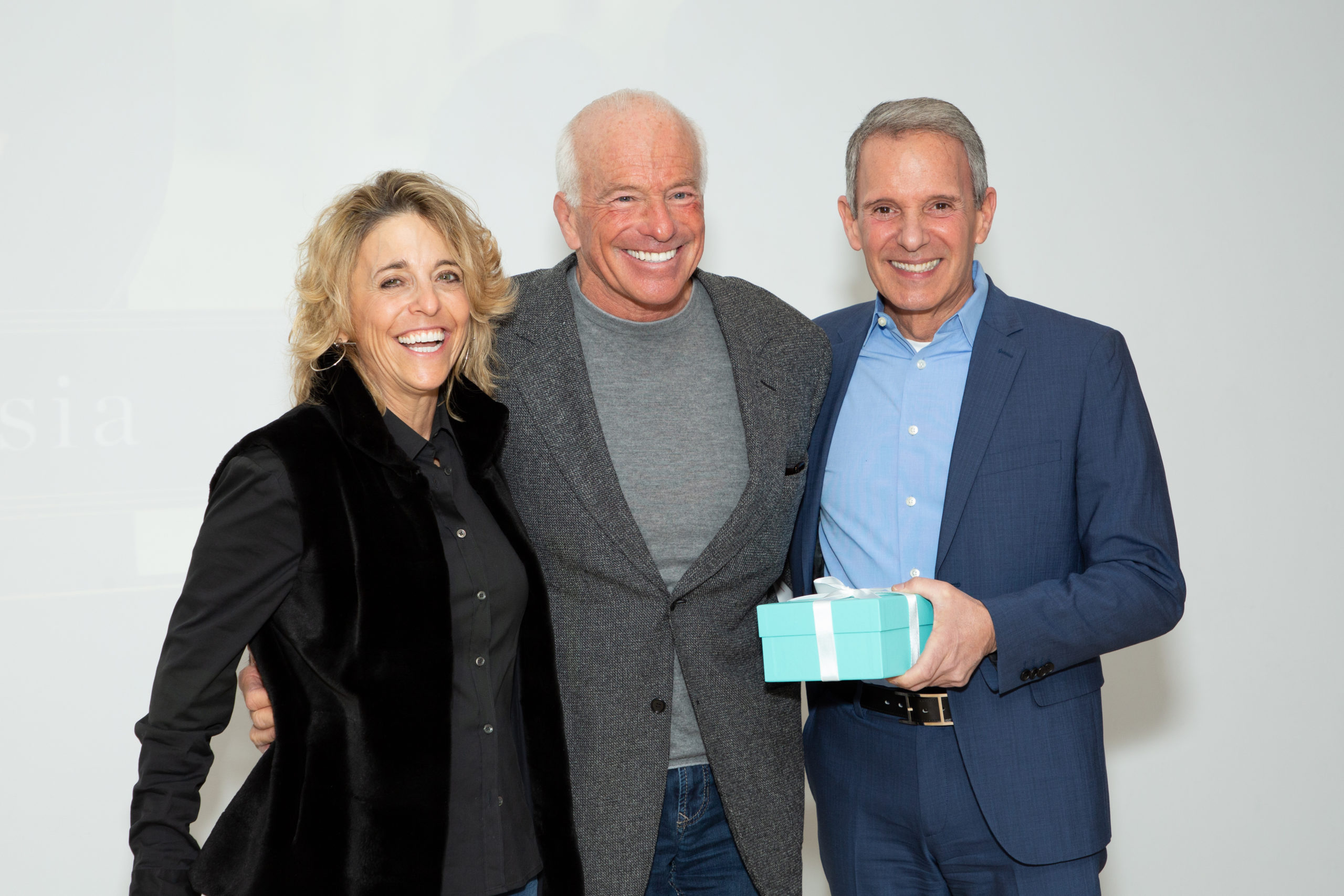 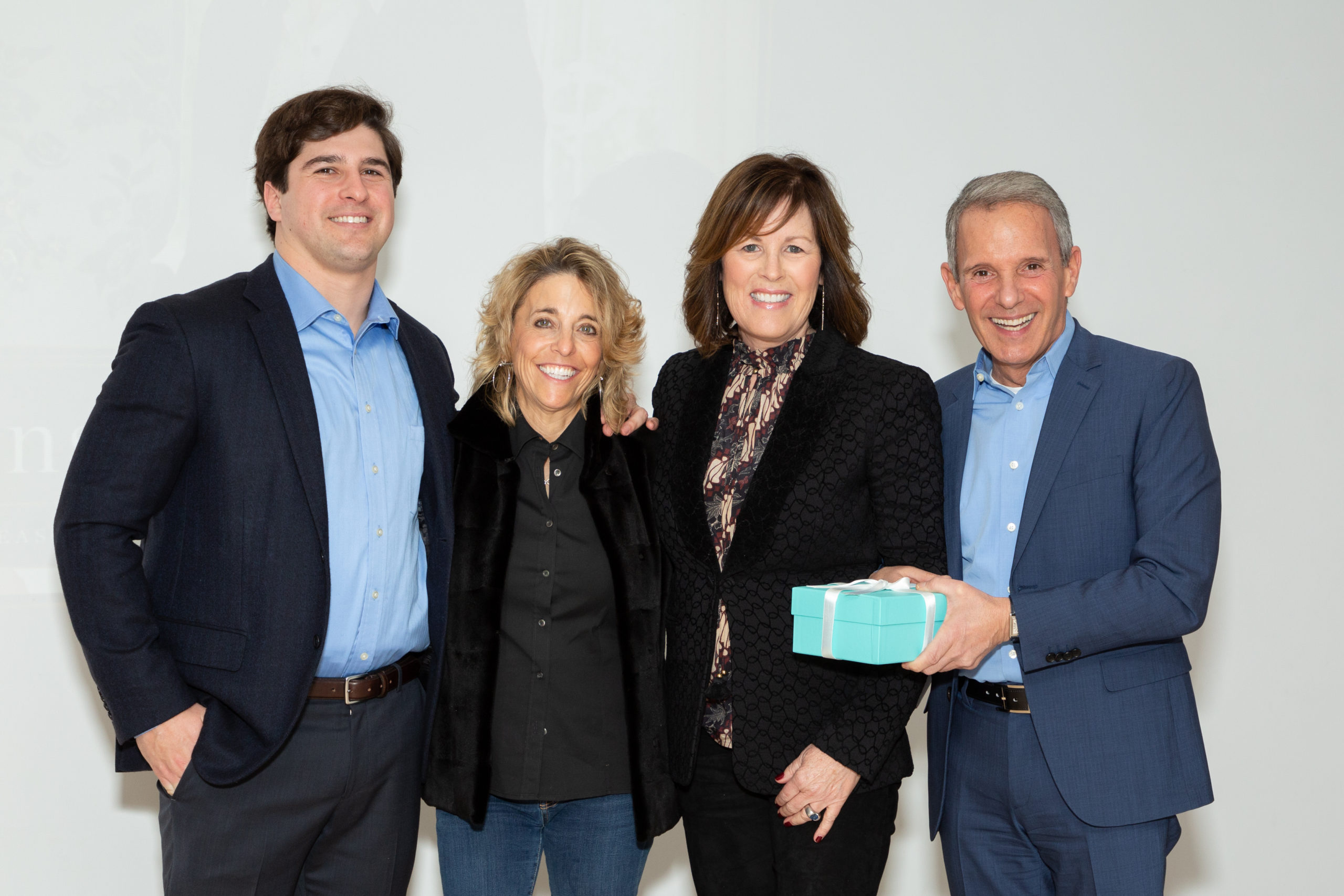 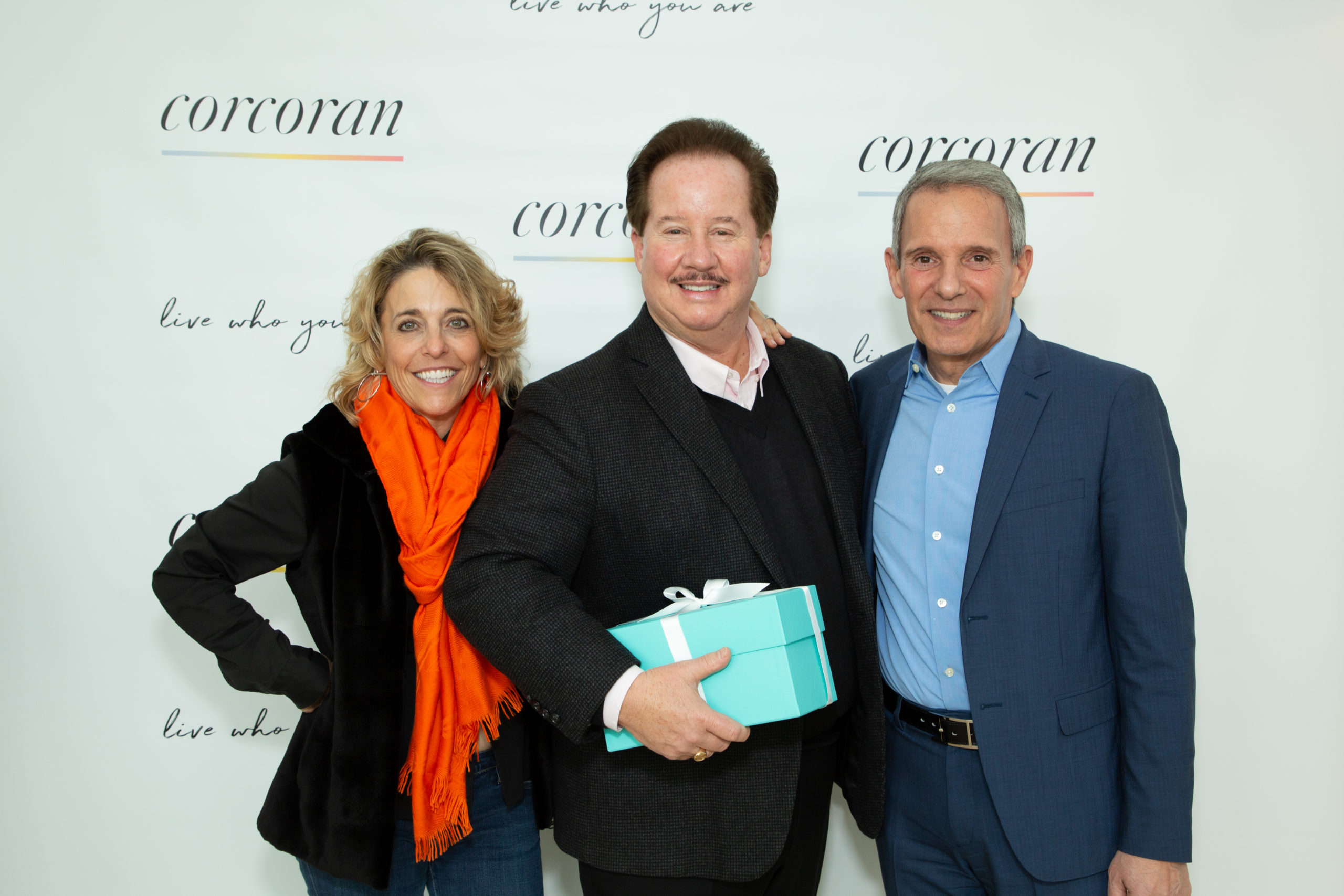 “Our Corcoran agents are simply the best on the East End,” Ms. Liebman said in a statement. “Celebrations like this are a wonderful opportunity to bring focus and recognition to the amazing accomplishments of our Hamptons and North Fork agents in 2019. Included in the highlights achieved in 2019 was Corcoran representing 44 percent of all deals over $10 million in the East End. This is an incredible accomplishment and testament to the extraordinary talents, dedication and incomparable performance of our agents. It is an honor to award the people who make it happen, year in and year out, the leaders of East End sales, Corcoran agents.”