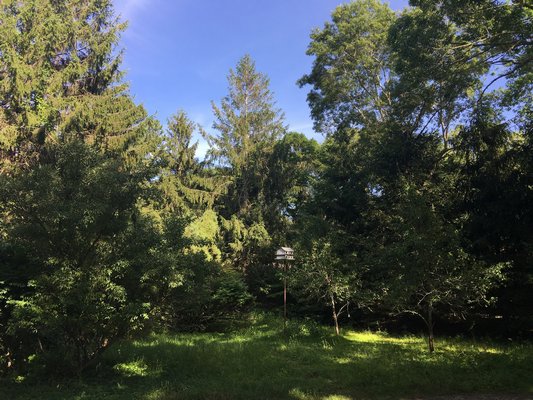 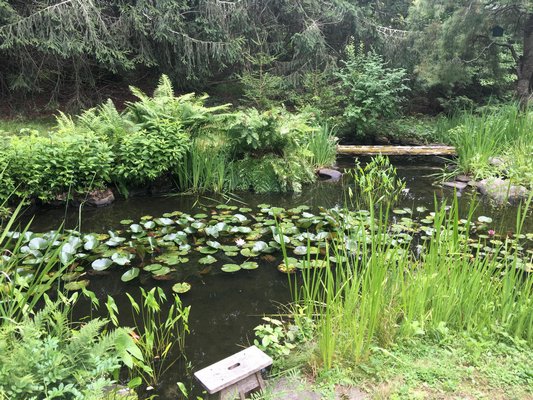 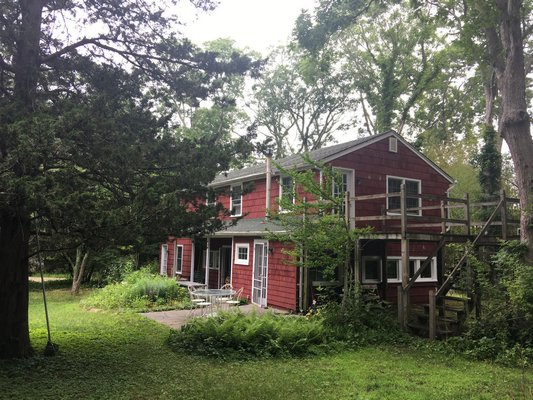 Most of the time we report on a transaction because of the size of the purchase price or the property itself is special in some way or the buyer is of particular interest. But every so often, it’s the seller who sparks interest. Take 52 Spring Close Highway in East Hampton. The sale of this house, for $975,000, offers an opportunity to write about the life of Louisa Chase.

The property is intriguing but nothing fancy. On 0.83 acre is a small farmhouse built in 1930 with 3 bedrooms and 2.5 baths. There is a separate artist studio that would be perfect for a painter or writer. However, one description suggests that the “new owner can preserve this 3BR/2Bath house or demolish/rebuild.” The new owner may very well want to bring the property into the 21st century, but in doing so a piece of the history of East Hampton as an artist colony will be lost.

Louisa Lizbeth Chase, who died in May of last year at only 65, was a neo-expressionist painter and a printmaker. She was born in Panama but grew up in Lancaster, Pennsylvania. She had her first exhibition in New York at age 24 in 1975, the same year she graduated with an MFA from the Yale University School of Art. She taught for several years at the Rhode Island School of Design, then returned to New York to teach at the School of Visual Arts. Like many people in the arts—heck, like many people period—when Ms. Chase visited the South Fork she fell in love with it. She first lived in Sag Harbor before buying the house on Spring Close.

She must have made good use of the artist studio because she exhibited regularly and her reputation grew. Ms. Chase had solo shows in Venice, Germany, Texas, Boston, Wisconsin and Baltimore, and she was part of group shows in New York and elsewhere, including the Whitney Museum. Today, her work can be found in the collections of the Whitney, Museum of Modern Art, Metropolitan Museum of Art, Walker Art Center and the Madison Museum of Contemporary Art. One review remarked that her paintings “often have a sense of juxtaposition between disturbing imagery and lightness or even humor of style.”