The State Of Real Estate - 27 East

The State Of Real Estate 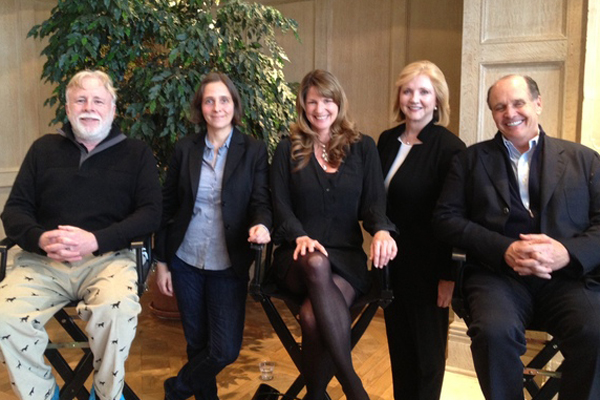 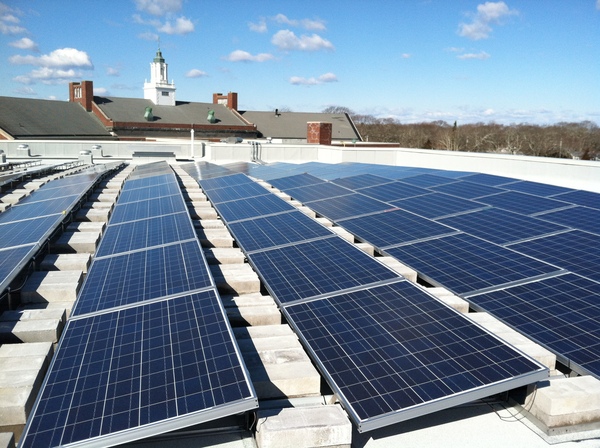 When it comes to the Hamptons, the number one subject at most dinner tables—particularly during the summer season—is real estate, according to Cottages & Gardens Publications Chief Executive Officer and Publication Director Marianne Howatson.

And due to the East End's fascination with, and a thriving economy based on, billions of dollars in home and land sales each year, Hamptons Cottages & Gardens magazine played host to the subject during a Deeds & Don'ts" real estate talk on Thursday, April 18, at a home built by designer and builder Jeffrey Collé in the Georgica estate section of East Hampton Village.

The reason for sponsoring the talk was simple, according to Ms. Howatson.

In addition to Ms. Howatson, who served as moderator, and Mr. Collé, who served as a panelist, other featured speakers at the private event included HC&G and NYC&G features editor Carmela Ciuraru, HC&G contributing editor Heather Buchanan and author Steven Gaines. The gathering was co-hosted by HC&G publisher Pamela Eldridge.

Mr. Collé, who said that today's buyers are "less interested in cookie-cutter houses" and more passionate about custom-designed homes, said that he has been seeing more and more demand for "bigger and better" residences. That means more and more teardowns of existing older homes on ideally located properties, he reported.

Houses in great demand now frequently include what he says are now called "lower-level living areas," formerly known as "basements," containing everything from home theaters and spas to wine caves, walk-in humidors and workout rooms with "below-grade walkouts" onto the property. The other growing trend, Mr. Collé said, is bringing the indoors outside, via high-end external living and eating areas.

It came as no surprise to anyone in attendance that the bulk of those requesting this type of construction were coming from the financial field.

"It's not about the white picket fence anymore," Mr. Gaines, who wrote the bestseller "Philistines at the Hedgerow: Passion and Property in the Hamptons," remarked.

But just because the Hamptons are collectively known as being the playground of the rich and famous, there continues to be a growing year-round middle class and lower middle class here as well, Mr. Gaines noted. But those classes are finding it harder and harder to buy homes.

"It's very, very difficult to get mortgages," he said.

The character of the Hamptons comes from the creative types who initially made their homes here, Ms. Buchanan responded, adding that they are a dying breed—except the ones who are already über successful, have been here for many years or inherited homes.

"The artists and writers are being squeezed out by the hedge fund managers, she paused. "And the people clipping the hedges."

Ms. Ciuraru said that the time of the struggling artists and writers finding refuge on the East End is long gone.

"That sense of pioneering is over," she said. "East Hampton Main Street is now like Madison Avenue."

But, she added, there was a bright side to all the wealth arriving on the East End: the finance people have provided the money for the environment.

"There's a lot of preservation and protecting," she added.

The change was inevitable, Mr. Gaines lamented. He mentioned an article he had read some time ago on the six stages in the life of a resort.

"It's almost like the stages of grief," he said. "One of the last stages, I think, is when the locals lose control, and that's what we're up to now. The final stage is the ubiquitousness of a brand, which destroys it. The Hamptons is now a brand."

"We're 100 miles from the capital of the world. We've got beaches and restaurants, farmland and fishing," he said.

And as long as there's a capitalistic economy, the Hamptons will remain a luxe location, Mr. Gaines said.

"As long as there's a Wall Street and an Atlantic Ocean, we're not going to go away."