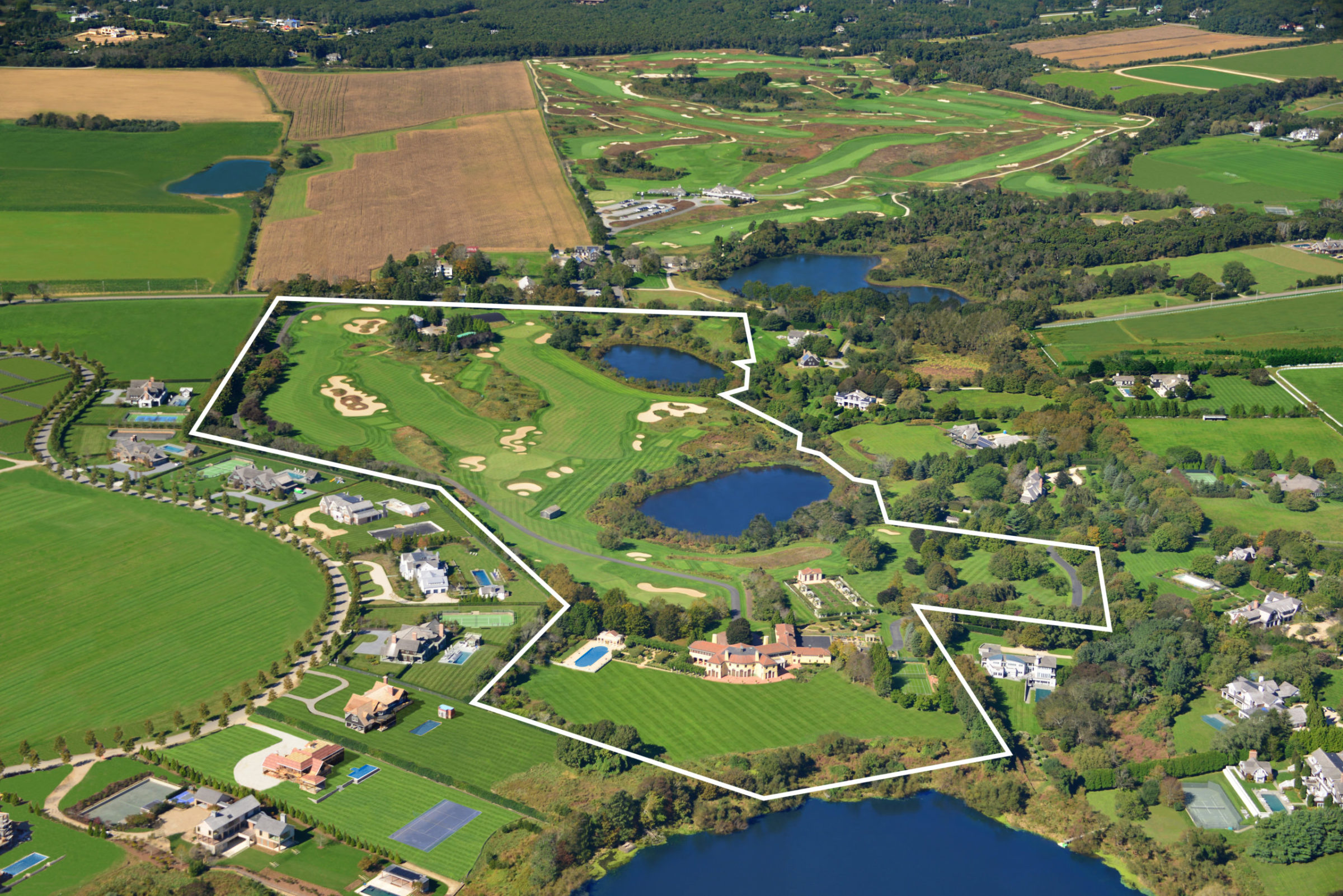 Sold in June, Three Ponds Farm is a 58.7-acre, eight-structure compound with its own USGA-rated 18-hole golf course. It is three separate properties straddling Water Mill and Bridgehampton, and the total sales price for the whole megillah was $34 million — making it 2019’s second-largest transaction overall.

Prior to 1993, the land was part of the Carwytham Farm, which was split up and sold off. Among the structures at Three Ponds Farm are a 25,000-square-foot Italianate residence, a carriage house, a caretaker’s cottage, an orangerie, and a pro-shop. There’s no farm anymore, but there are three ponds: The compound fronts Long Pond and fully encompasses two smaller ponds.

The seller was investment executive Cheryl Gordon Krongard, who had co-owned Three Ponds Farm with her late husband, Edward Gordon, the New York commercial real estate mogul who died in 2000. She married then-CIA executive director A. B. “Buzzy” Krongard in 2004.

Bespoke Real Estate had the listing and also brought in the buyer.