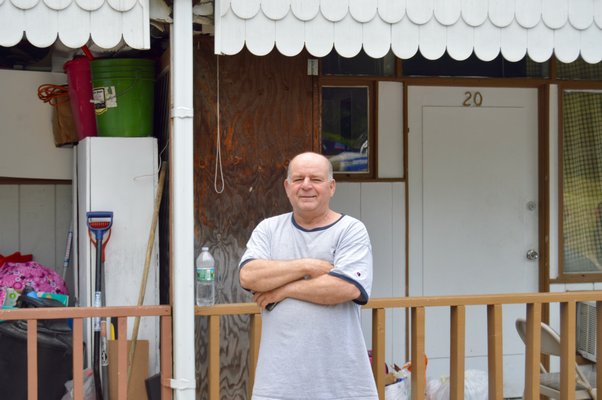 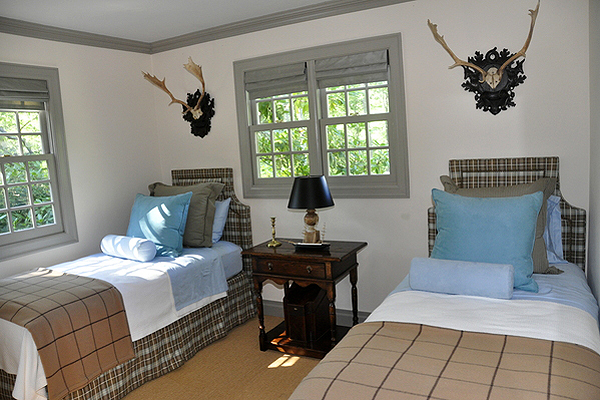 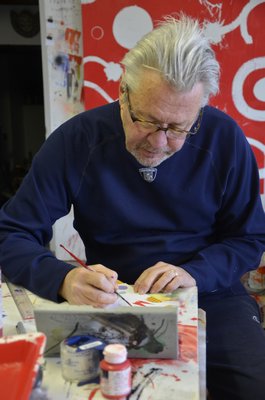 Now that the Town of Southampton has agreed to purchase the Bel-Aire Cove Motel in Hampton Bays, planning to have the property cleared for a future sale to a private developer, the inevitable closure has some of its residents worried they may not be able to find a place to live.

Town Board members approved the purchase of the Bel-Aire Cove Motel for a little more than $1 million in April, in a 4-1 vote. Town Board Member Christine Scalera voted against the measure after hearing numerous members of the community make a plea to the board to purchase the property with Community Preservation Fund money, and allow it to revert back to its natural state.

Instead, the property was purchased for the purpose of community development, and the idea was that the property would be cleared and the town would work with community members to come up with a design for condominiums or town homes to replace the motel, which has evolved into a month-to-month residential option in a town where affordable housing is hard to find.

Another option for the property, according to Town Supervisor Jay Schneiderman, is to continue operating as a motel, but an upgraded version of the month-to-month operation in place now.

Jose Angel Castro, who was born in Costa Rica and has lived at the Bel-Aire Cove for 12 years, works a full-time job with a pool company that requires him to leave his room at the motel at 4 a.m. and not return until after 7 p.m. The constraints of the job make it difficult for him to find a new place to live, along with the high cost that many places charge for a month of rent.

“The rent is very expensive all over,” he said through a translator. “We know we have to leave, but we have not found anything.”

While the Town Board is ready to close on the property, nothing can be done until the residents are out of the building. Although June 30 is the deadline for people to move out, town officials have stated that they are open to delaying the closing if necessary.

Diana Weir, the director of Housing and Community Development for the town, has said many of the tenants at the Bel-Aire Cove Motel are single men, other than two families with children. She also said she would do anything to help the families with children out, even though there may not be options in the town.

As far as the single men—some of whom have lived at the motel, month to month, for as long as three years—it is much more difficult.

Many of the places Mr. Castro has found have spaces to sleep but lack kitchens. For a small unit, he is looking at paying $1,200 to $1,300, but being able to cook is important for him.

And that is one of the benefits to living at the Bel-Aire Cove Motel—the majority of the units have tiny kitchens.

“I am from here, too, but I was born in Costa Rica,” he said, adding that the food he eats is traditional. “It’s a little different [from here.]”

Two families living at the motel have found places to live since it was announced that the Bel-Aire Cove would be closing. But for the others, the clock is ticking.

Mr. Castro said the motel is good for him because it is not far from his job. “It’s not that I don’t have a job, I have a job—thank God,” he said. “But I can’t find [an apartment].”

He said he ran into the owner once after the town agreed to purchase the property, and all he said was that he sold the building. Other than that, Mr. Castro added, he has not heard much else. “The town’s going to take it. We have to leave,” he said.

If he could live there for a few more months, he said, he could pay rent, because he has a job. But he is not sure if he will be allowed to stay or not.

During the interview, Mr. Castro pointed to a “little boy” who lives with his family at the motel and asked where they were going to go.

“They can’t find nothing, so that’s my question, because it’s hard,” he said in English.

Jordan Dubin contributed to the reporting of this story.