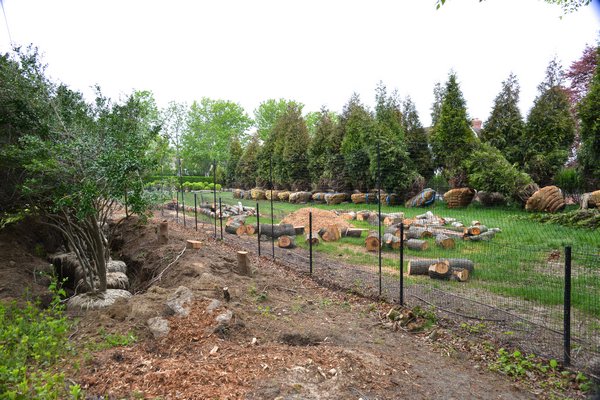 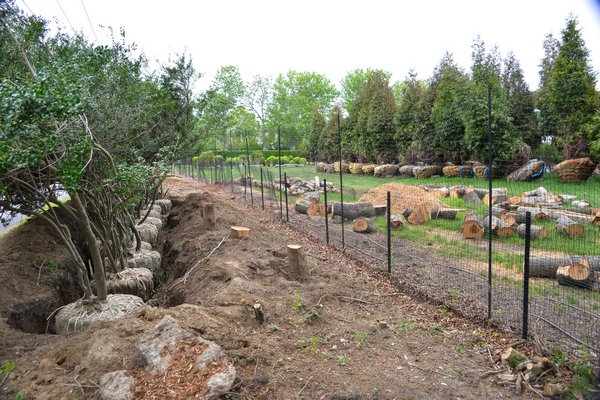 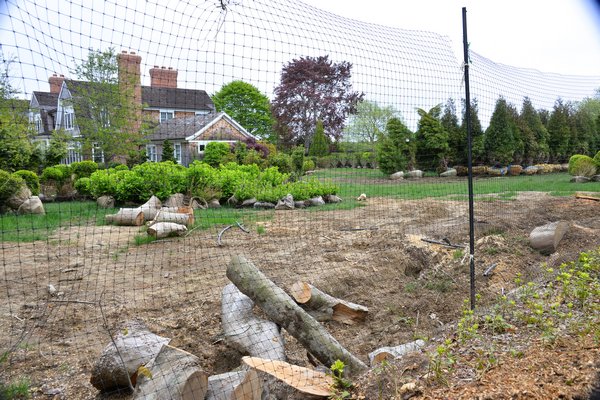 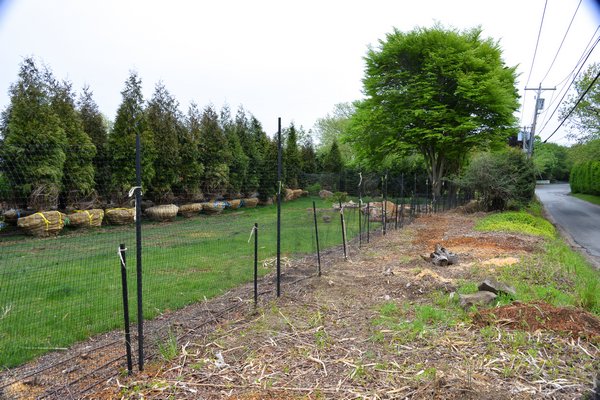 An East Hampton property owner has been flagged for a penalty for injuring or removing trees on public property. Readers might appreciate the pun when they learn that the home owner is Zygmunt Wilf, billionaire chairman and principal owner of the Minnesota Vikings football team.

Late last month, a complaint was made to the Village of East Hampton that workers at a Cross Highway residence had treated trees on public property as though they were offensive tackles. A code enforcement officer responded and directed the contractor “to cease all work on the village easement until he gets further direction and/or approval” from the village.

A relatively minor infraction, but it’s another indication that Mr. Wilf has been on a losing streak lately. The real estate mogul, who spends much of his time in New Jersey, took a direct hit in the helmet a few years ago when a judge in that state ordered Mr. Wilf to pay $84.5 million in damages for defrauding his former business partners. The lawsuit had begun in 1992, and took 21 years to resolve. The judge, who delayed her retirement to preside over the case to its conclusion, declared, “To my knowledge, there has never been a case like this in New Jersey jurisprudence.”

And then, there is Mr. Wilf’s NFL franchise. The last few years haven’t been kind to it either, not like the good old days when Bud Grant coached the Vikings and its defensive line was known as the Purple People Eaters. There was the Adrian Peterson scandal, the horrific injury to emerging quarterback Teddy Bridgewater (who just got cut by the team), and a mediocre 8-8 record last season, after starting out 5-0 and after trading a No. 1 draft pick to Philadelphia, who couldn’t part with the disgruntled Sam Bradford fast enough. Espn.com predicts another pedestrian 8-8 finish for Minnesota in the 2017 season.

On the bright side, Mr. Wilf, known as “Zygi” and who was born in Germany 67 years ago, has not let setbacks deter his devotion to philanthropy. The son of Holocaust survivors has given some of his wealth—estimated by Inside Philanthropy as $1.3 billion—to the Shoah Foundation, Yeshiva University, UJA-Federation New York, Meor Heritage Retreats, and other Jewish charities. And whatever the Vikings fate on the field, the franchise that Mr. Wilf purchased in 2005 for $600 million is now estimated by Forbes to be worth over $1 billion.