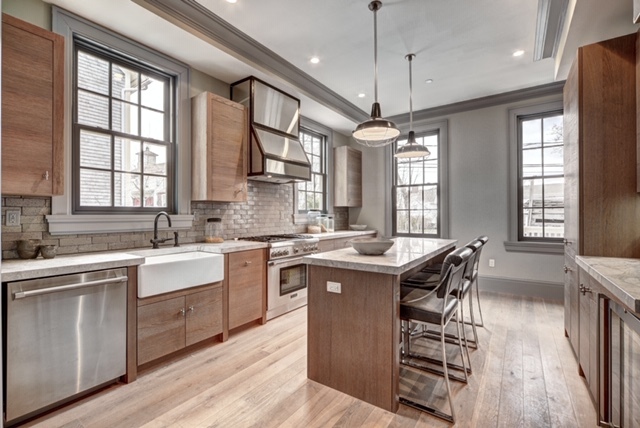 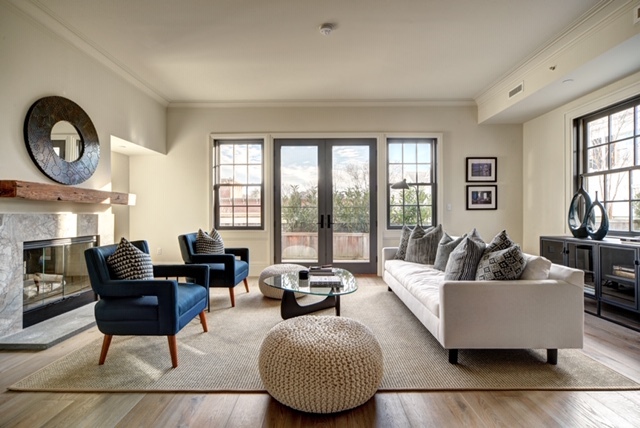 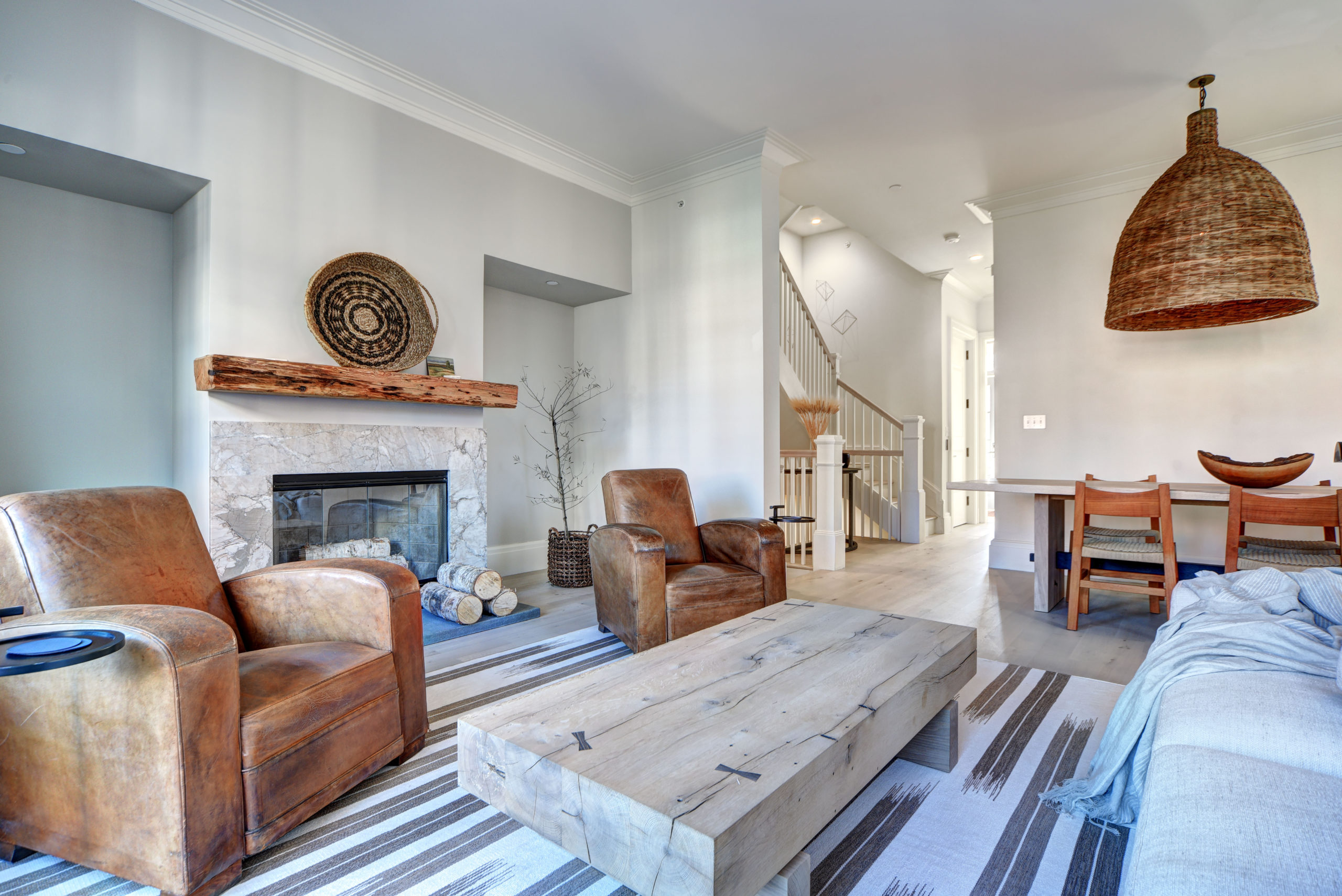 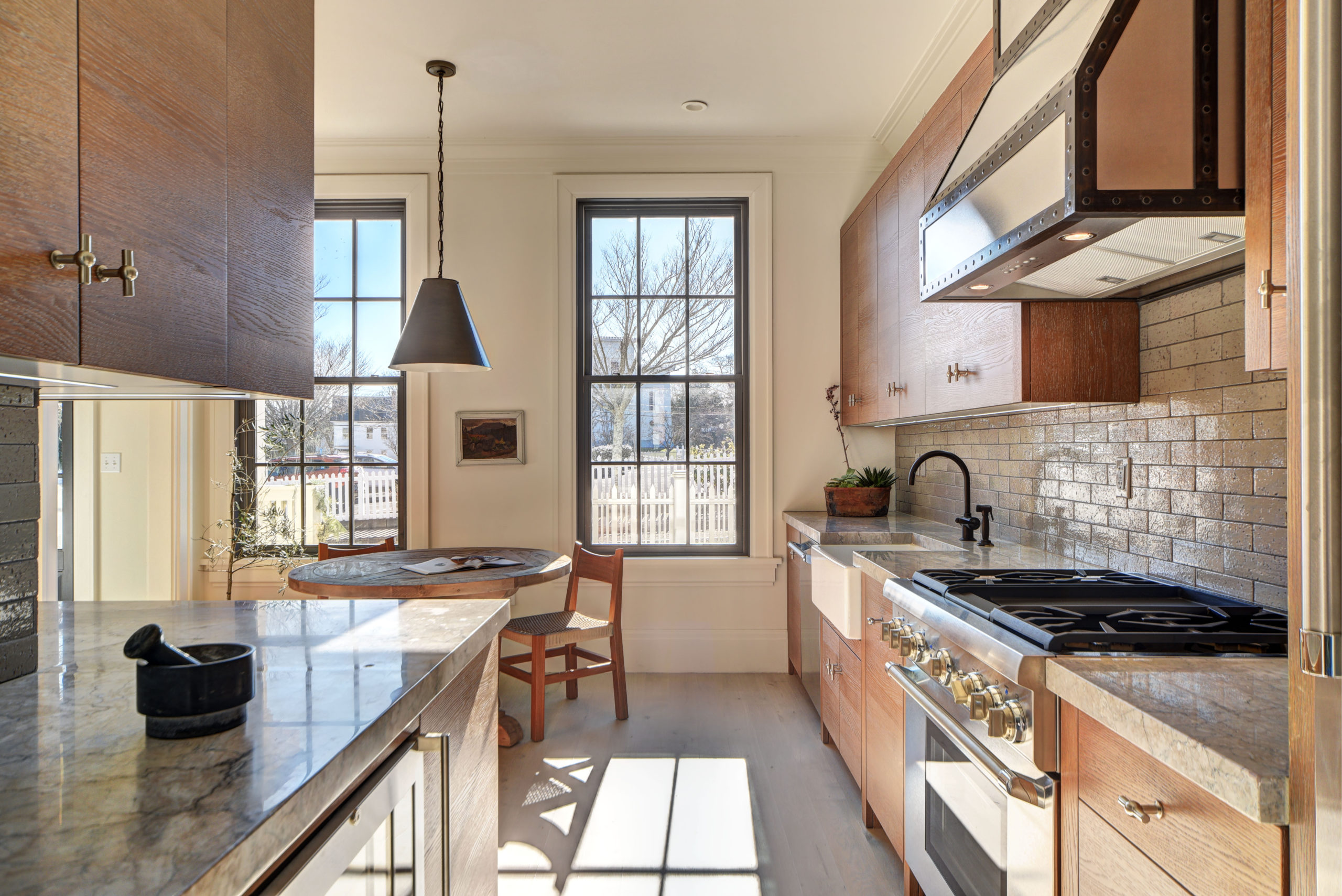 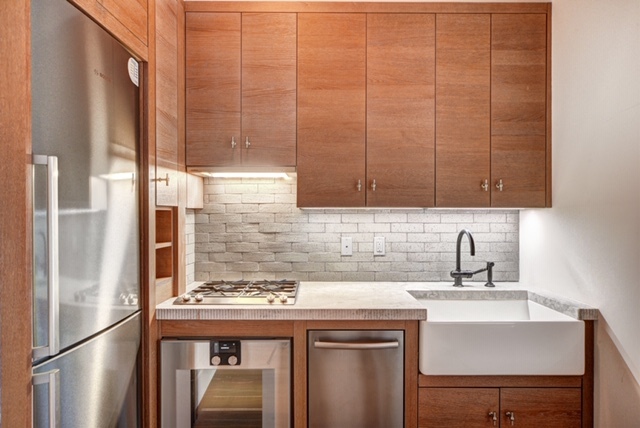 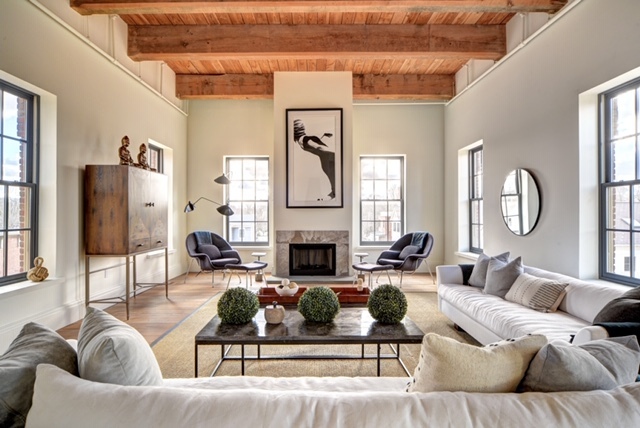 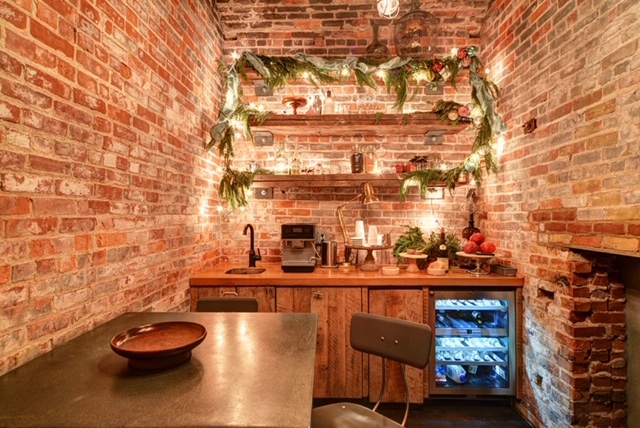 There are eight remaining units at Watchcase, the condominium development at the former Bulova Watchcase factory in Sag Harbor, and a familiar team has been tasked with selling them.

Cee Scott Brown, Jack Pearson, and Jeremy Dunham, the Cee Jack Team, launched Watchcase sales with Corcoran back in 2013, two years before the units were move-in ready. Over four years, they sold 85 percent of the 63 units at the 1881 factory complex that was renovated and redeveloped to make a mix of condos, bungalows and townhouses. Now, the team is with Compass and is taking back the reins.

In 2017, Watchcase developers Cape Advisors gave the remaining listings to Bespoke Real Estate, and in 2018, listings that were still left unsold went to Deborah Srb of Sotheby’s International Realty. Some of the units were renovated then to make them more appealing, including the installation of private elevators, and prices were slashed.

Today, the remaining units include one studio, two penthouses, and five townhouses, ranging in price from $600,000 to $4 million.

“We are thrilled to return to Watchcase with the full power of the Compass marketing engine behind us,” Mr. Brown said in a statement.

“This is a historical development we know intimately as we were the original team to launch this project, which changed the face of Sag Harbor and made condo and townhouse living chic in the Hamptons,” Mr. Pearson added.

And Mr. Dunham has handled all on-site rentals at Watchcase since 2015, according to Compass.

The complex features a saltwater pool surrounded by landscaped gardens. Inside, there is a fitness studio, private spa treatment room and club room.