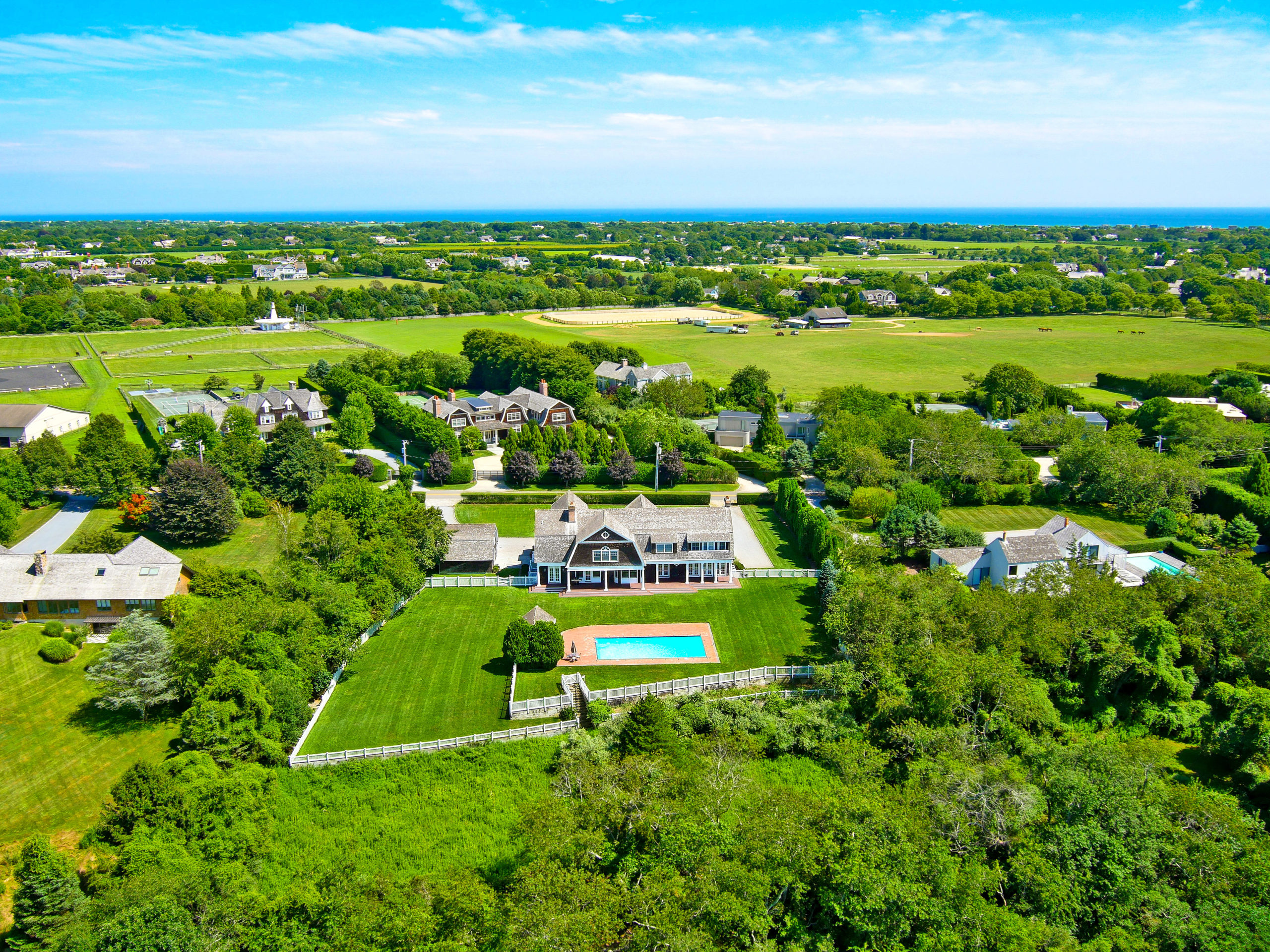 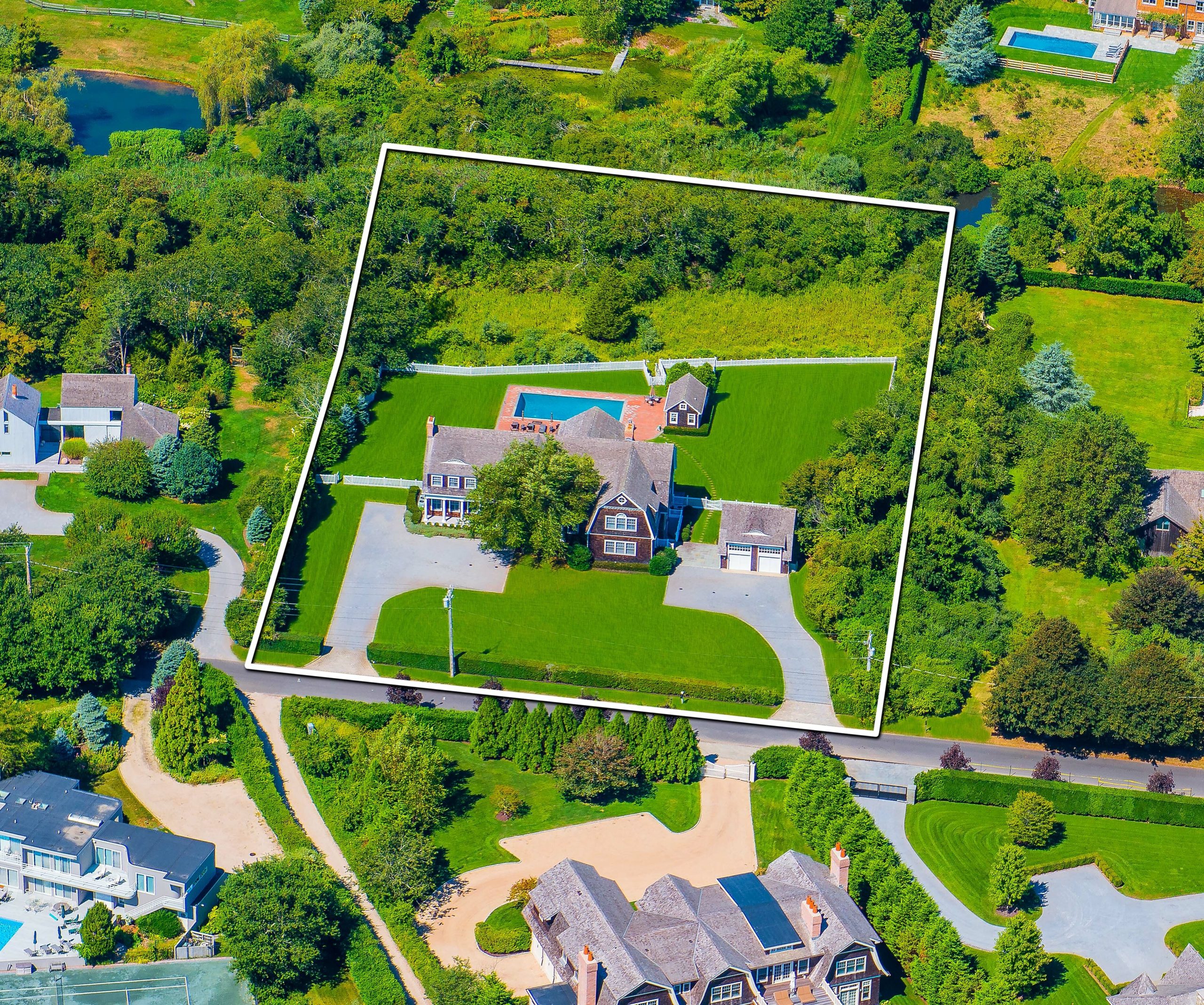 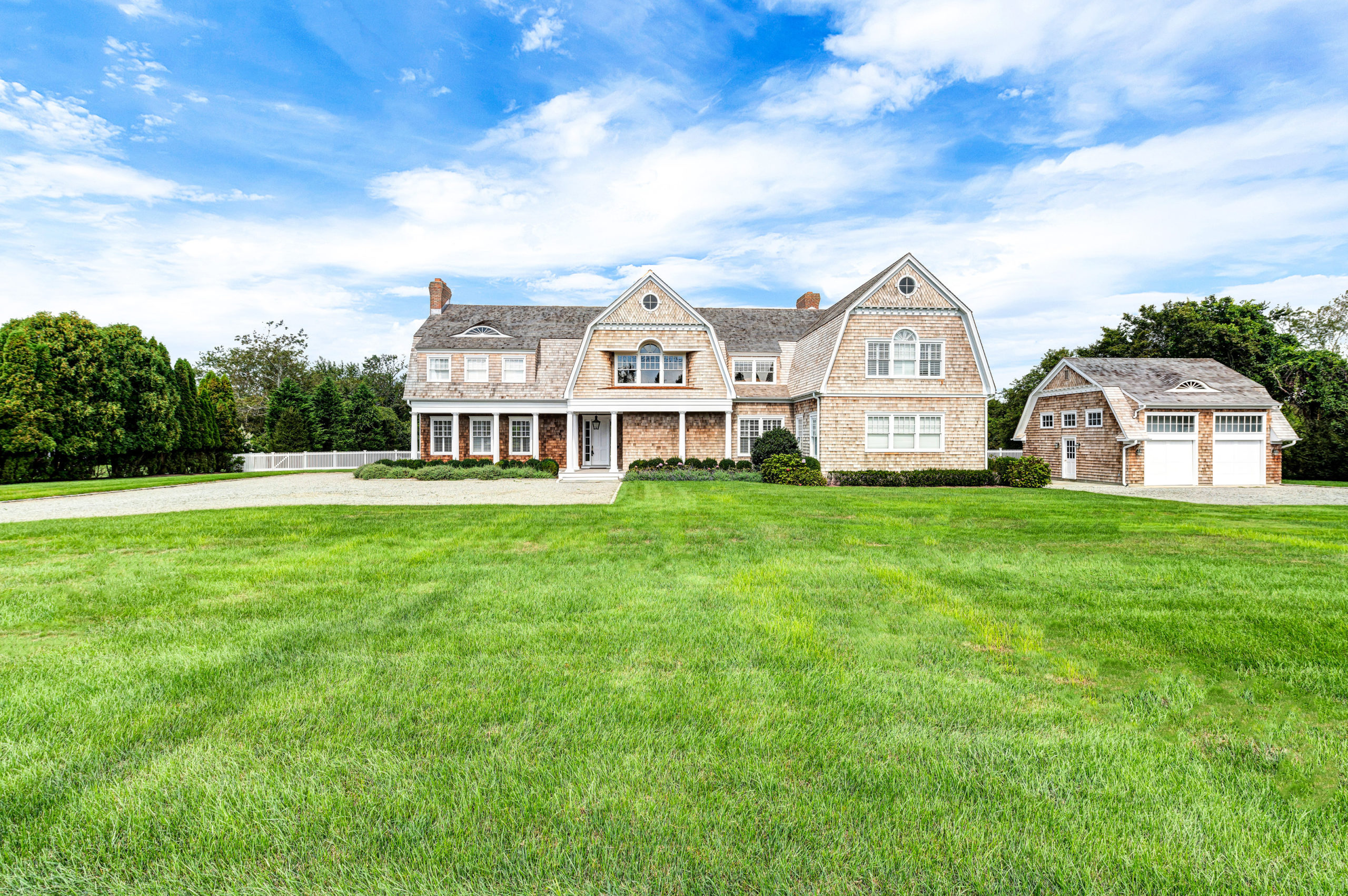 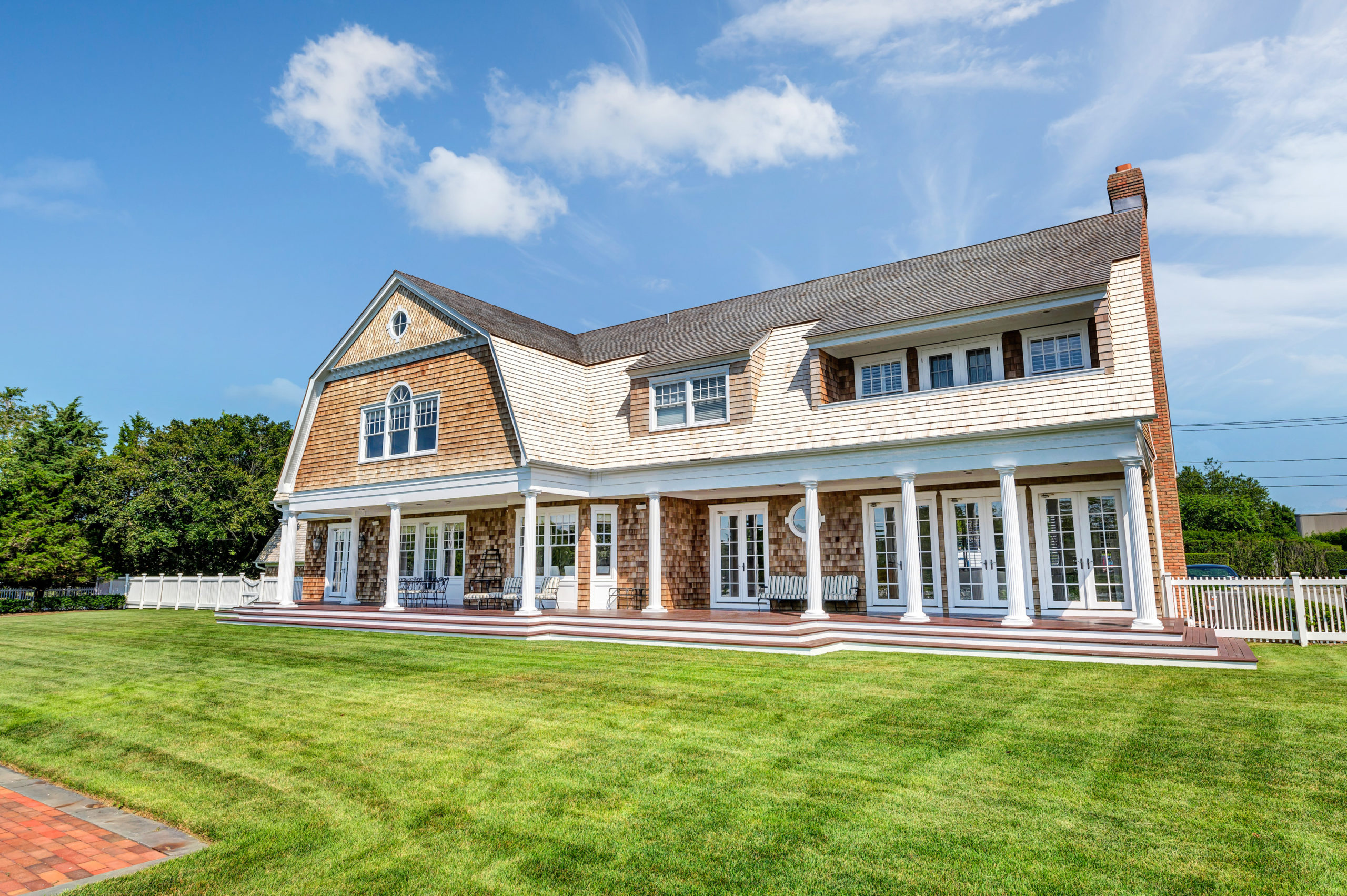 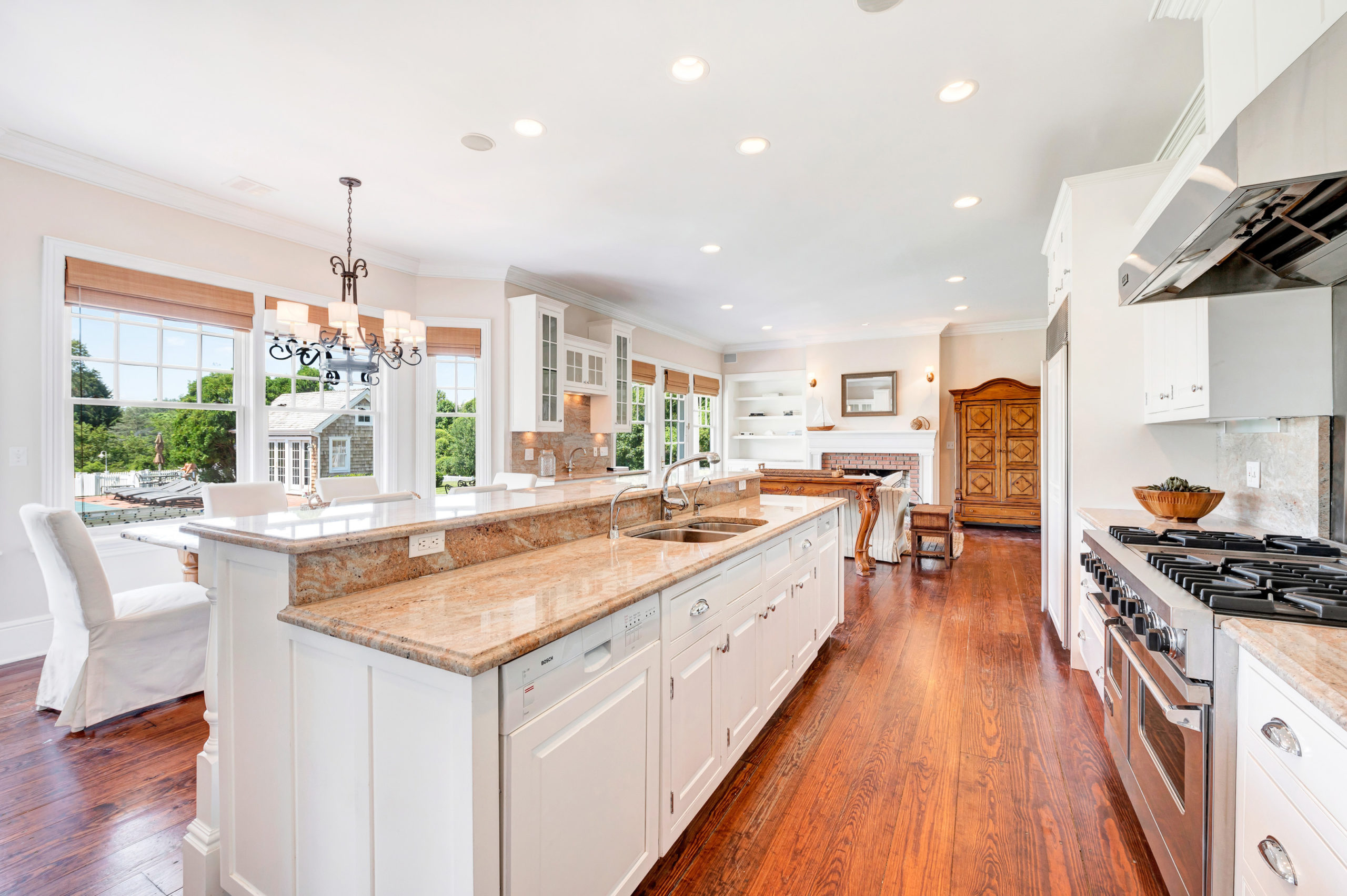 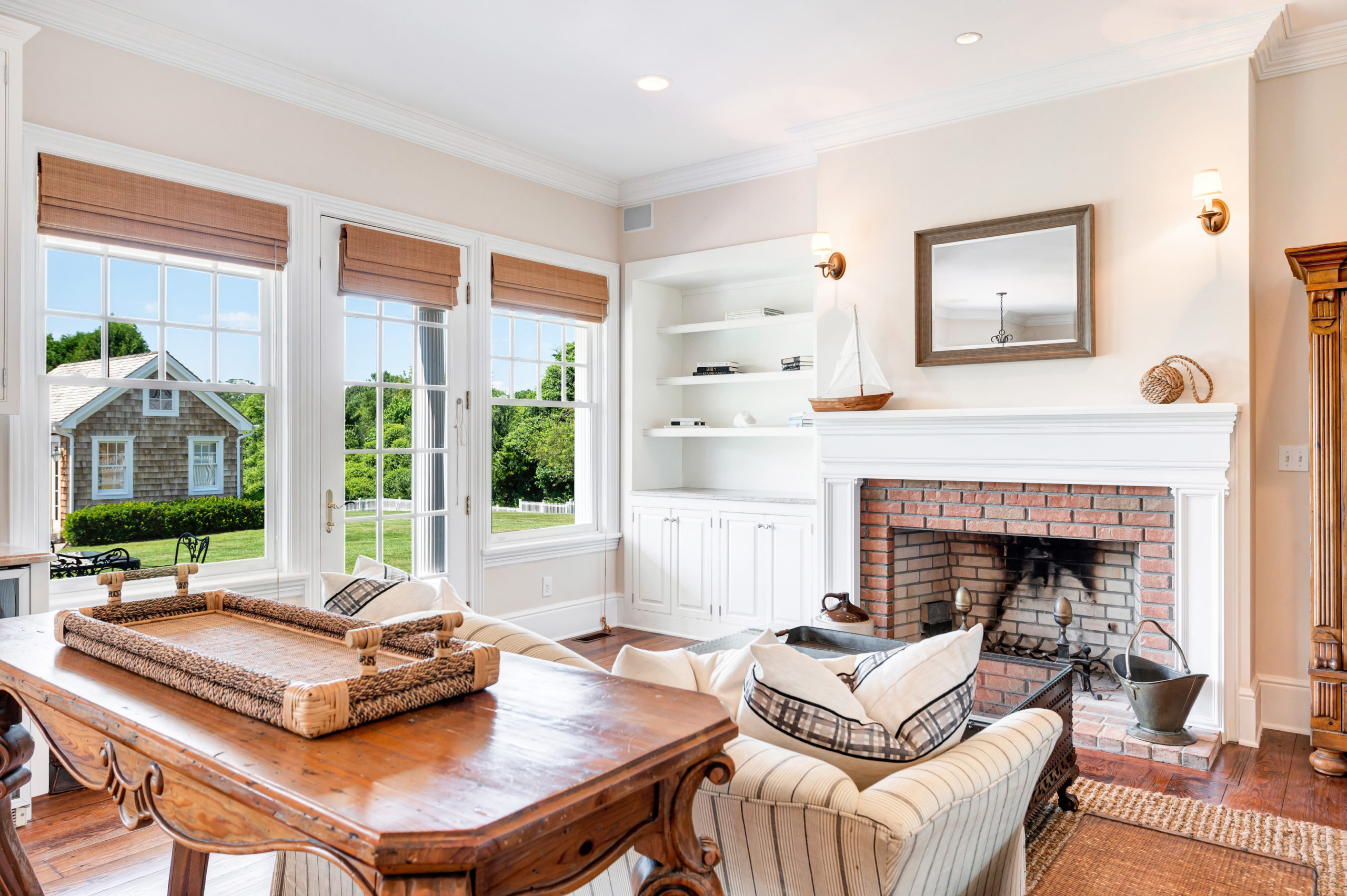 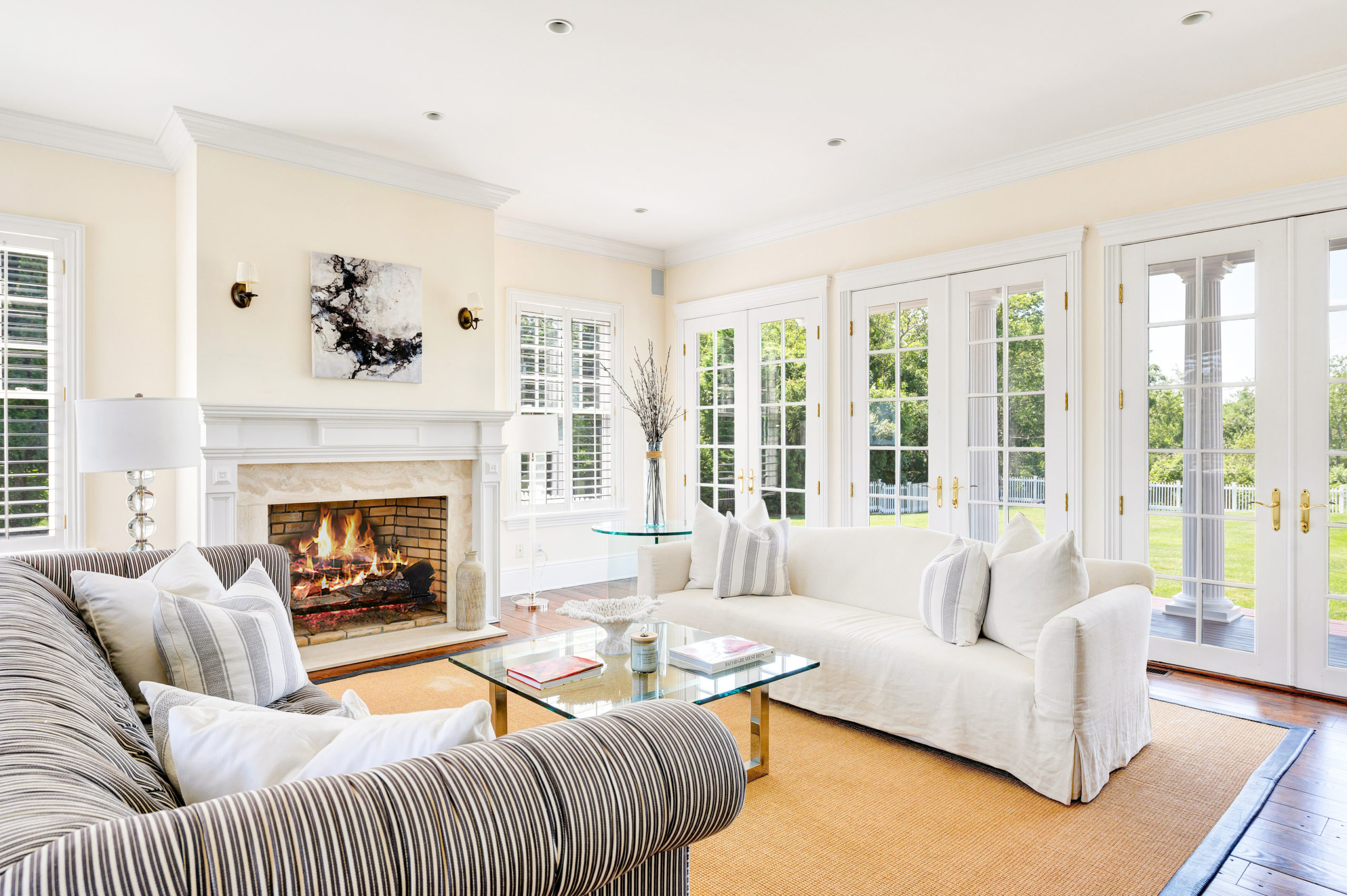 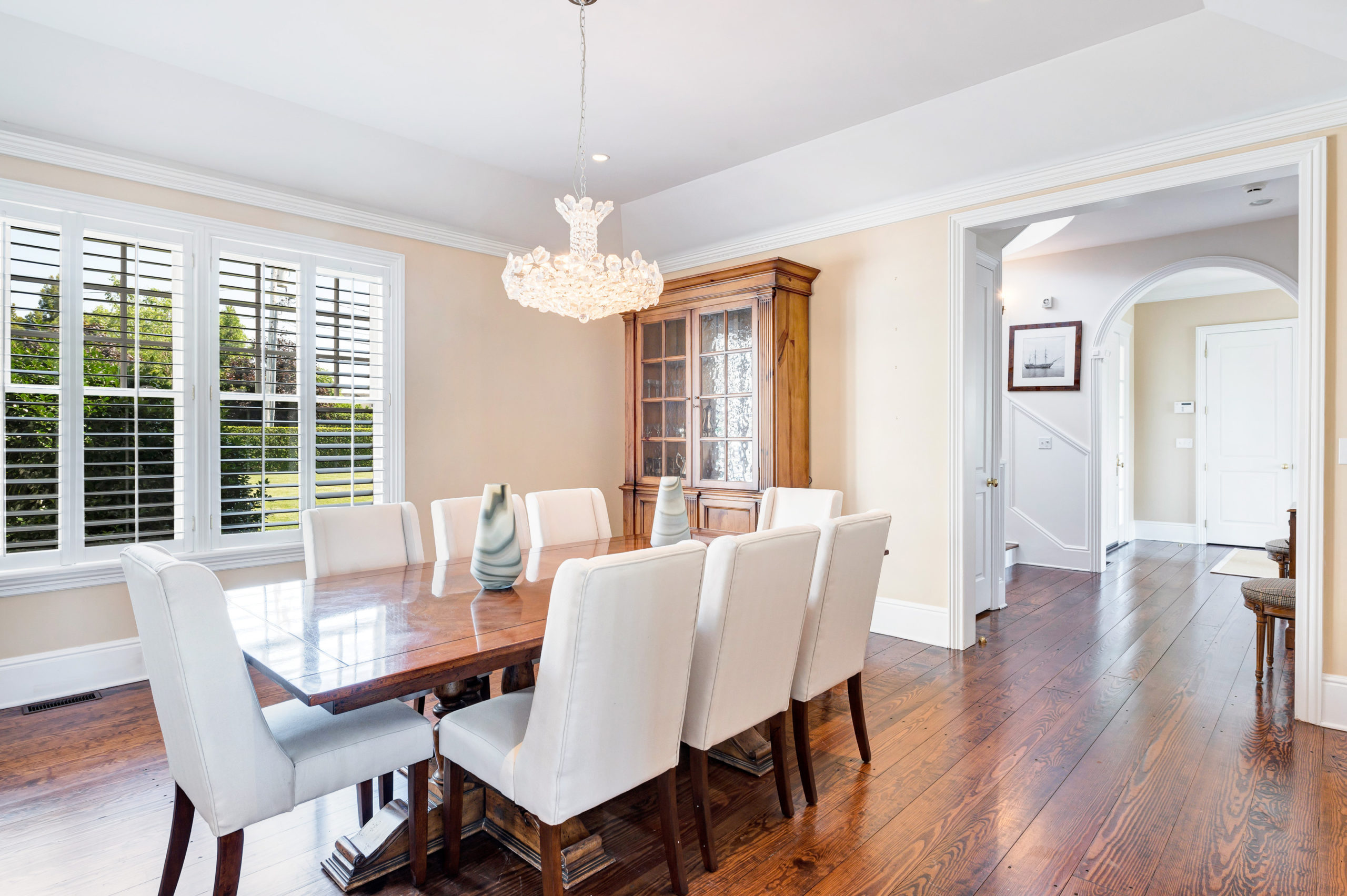 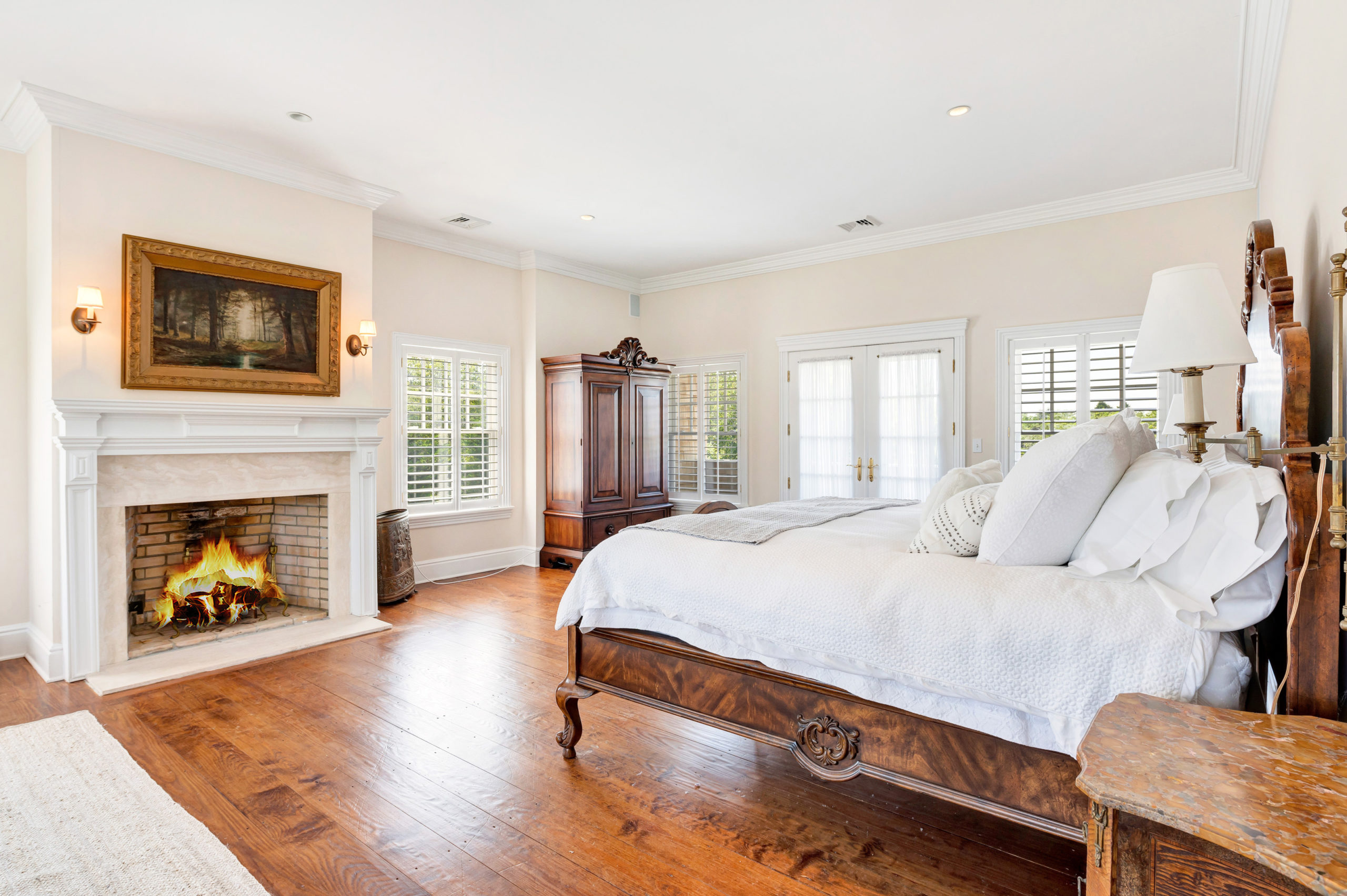 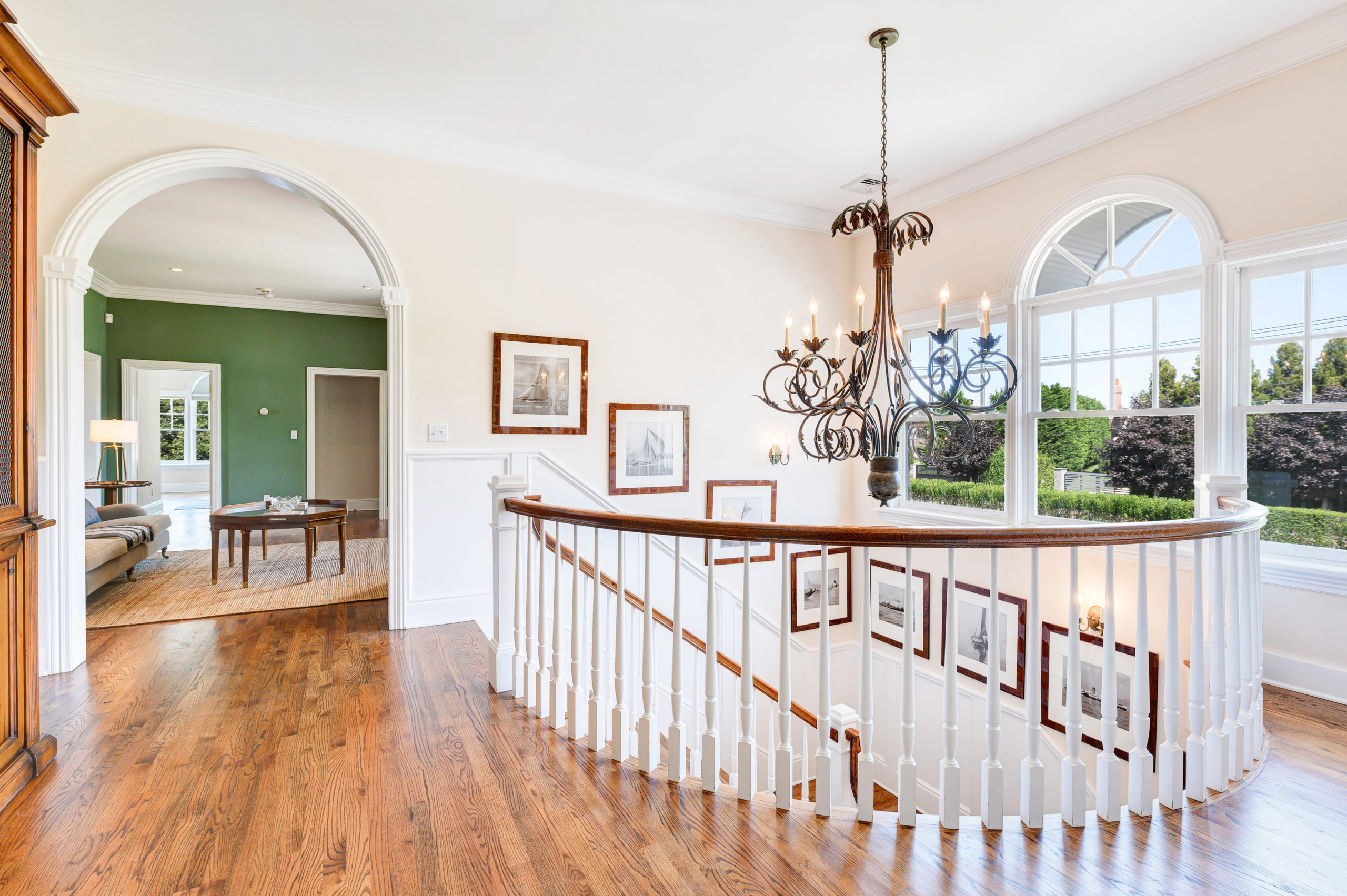 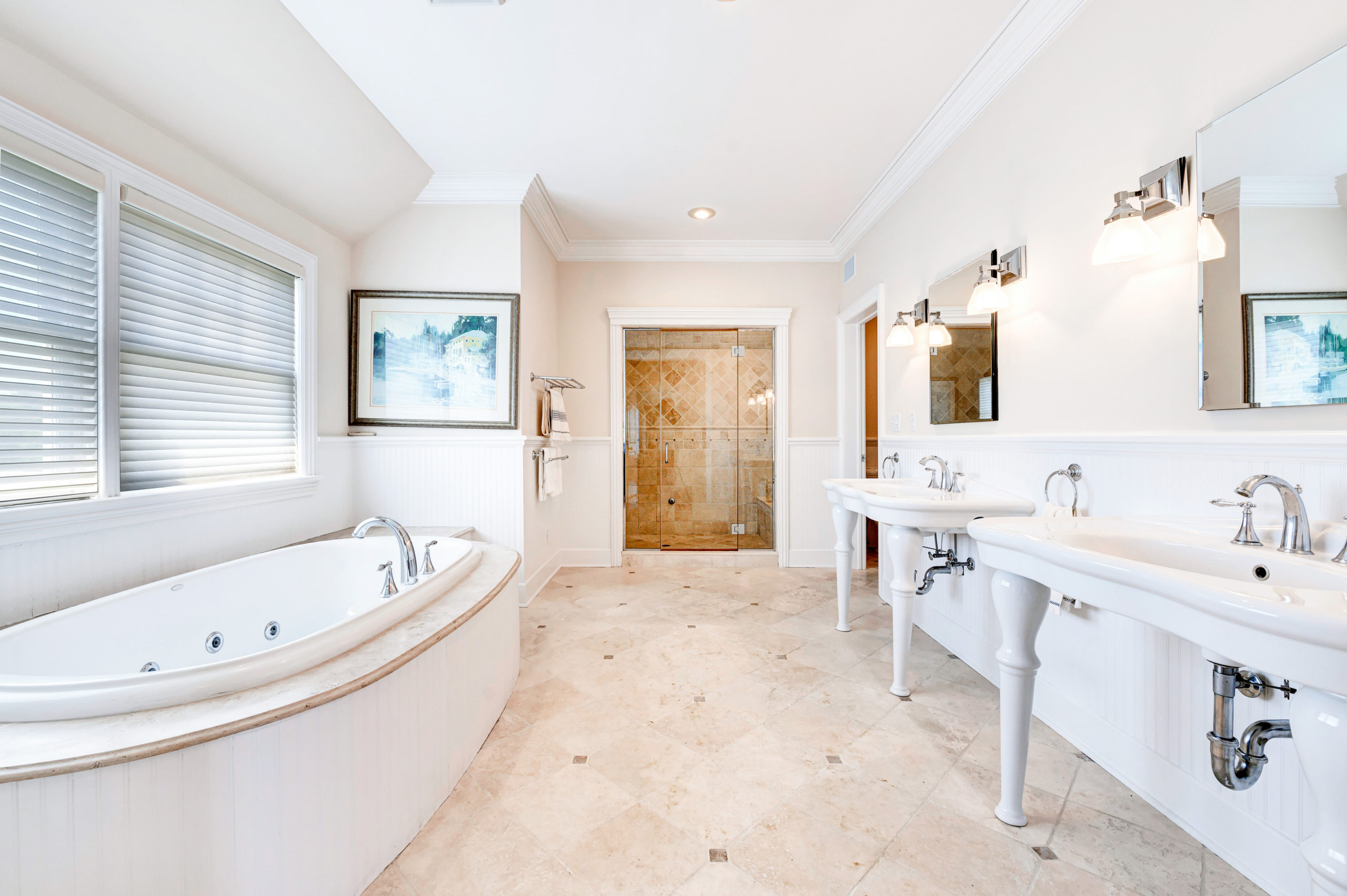 A 6,347-square-foot Dutch Colonial on 2 acres in Water Mill sold earlier this year for $6.5 million, just a tick above its asking price.

The address is 122 Pauls Lane, sometimes referred to as being in Bridgehampton, depending on the source. The residence built in 2002 has six bedrooms, seven full bathrooms and two half-baths. The great room has 10-foot ceilings, the gourmet kitchen with granite countertops is eat-in, and there is a formal dining room as well. The home has three fireplaces, central air conditioning and hardwood floors throughout, plus a mahogany porch. The lower level is finished, including a bedroom and bath, and a two-car garage is detached. The property also comes with a pool and pool house and has permits in place for tennis.

It was on the market for a number of years with three different agencies and quite a few price reductions before finally selling for $5,000 more than the last asking price. It hit the market in late 2016 for $7.4 million and the following year the ask was slashed to $7 million, according to Zillow. By the end of 2019, the price tag was $6.79 million, and in March 2020 the property asked $6,495,000 before entering contract in October 2020.

The deal closed on January 26, according to the Real Estate Report Inc., and the deed transfer was revealed this month. The seller was Robert Vassel and the new owners are Kasra and Martha Sanandaji.

Christopher Burnside of Brown Harris Stevens had the listing.