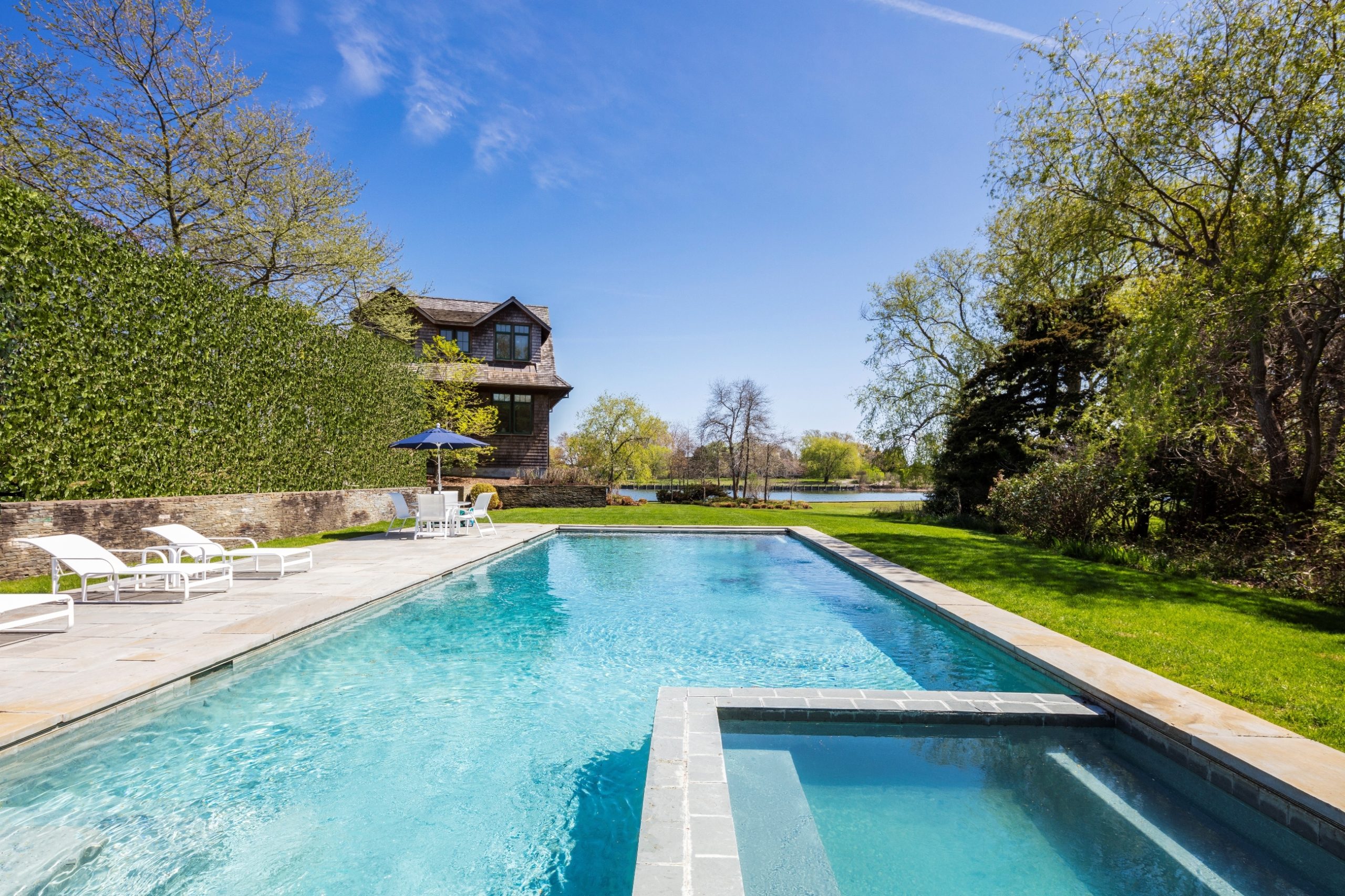 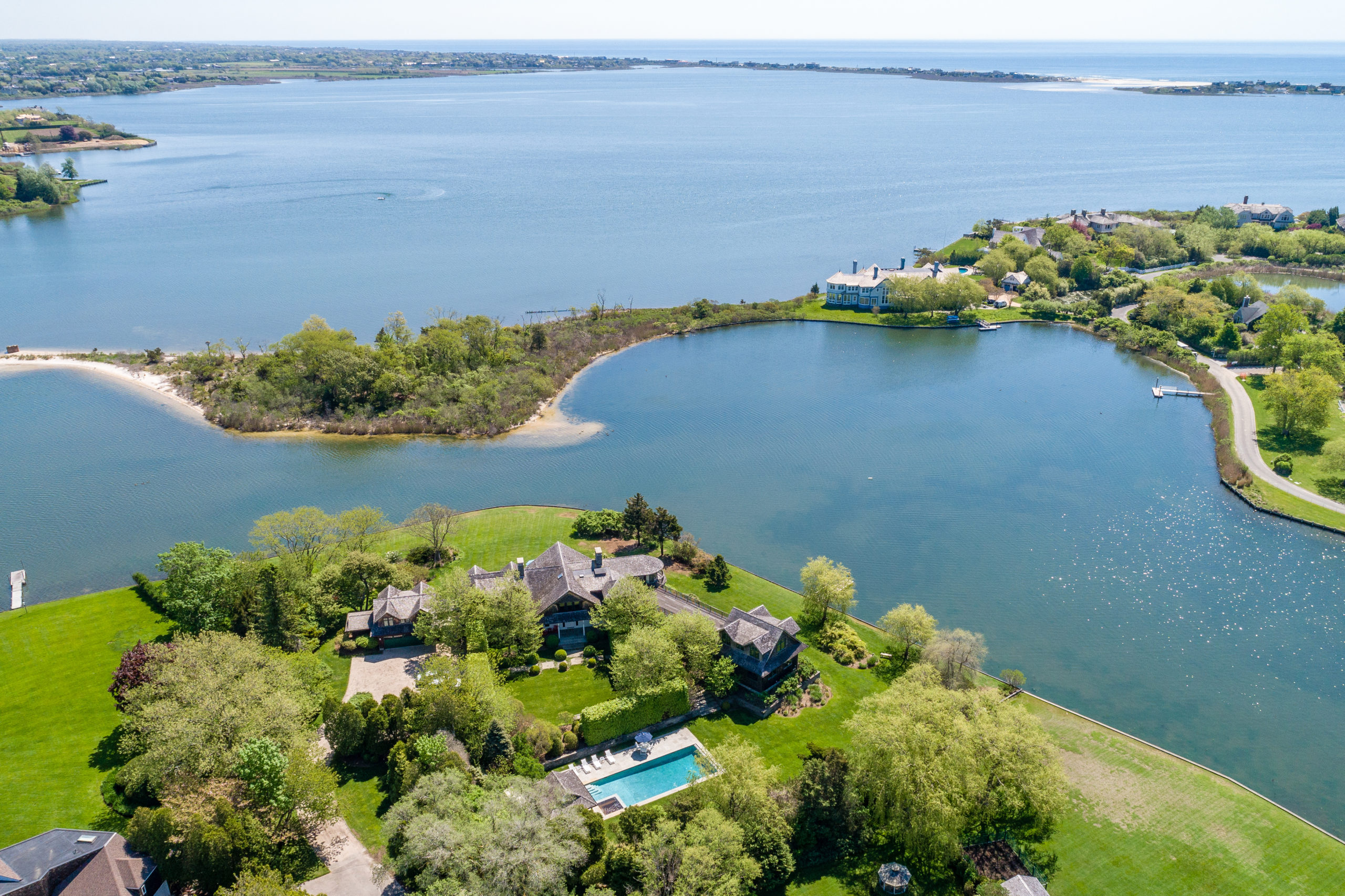 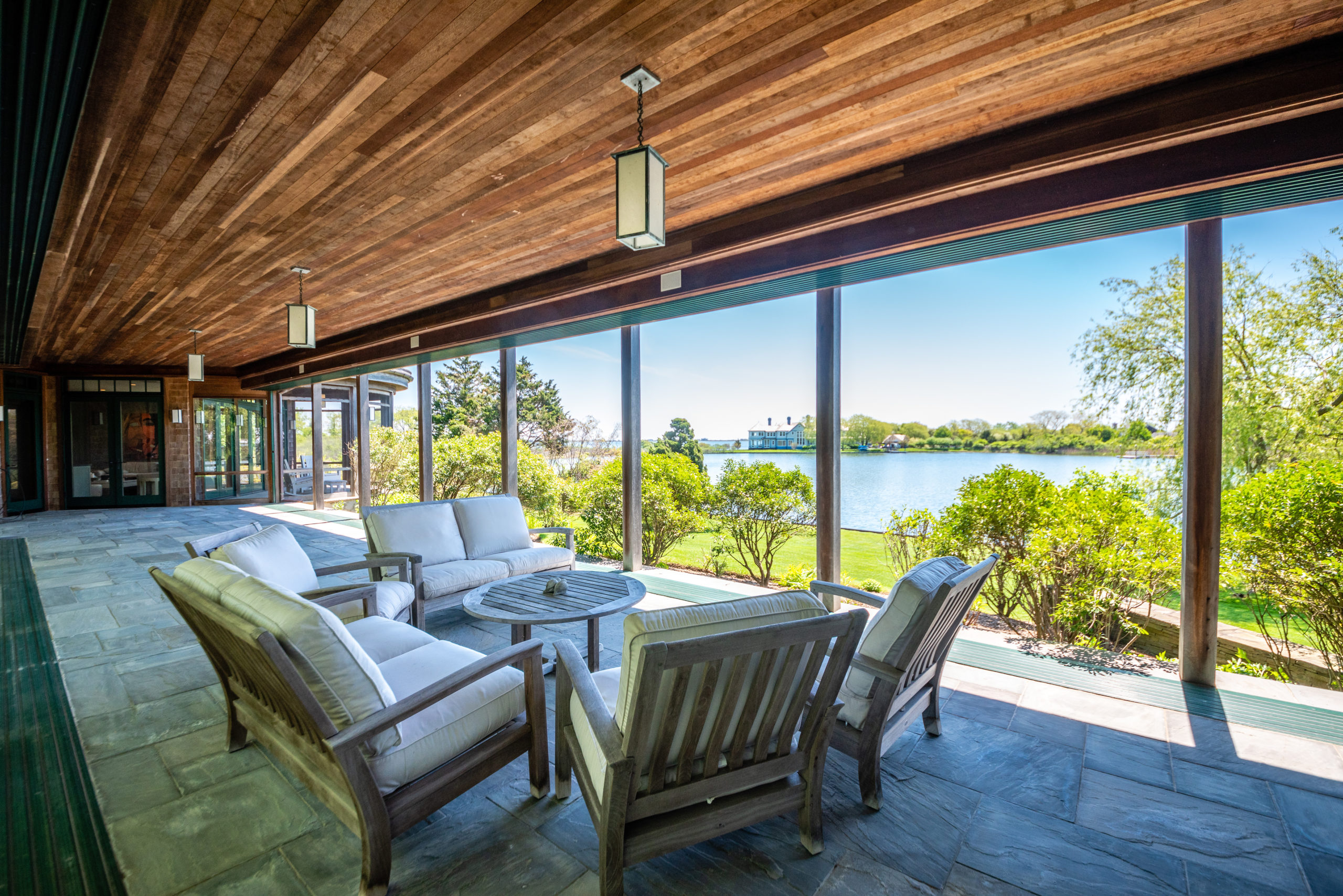 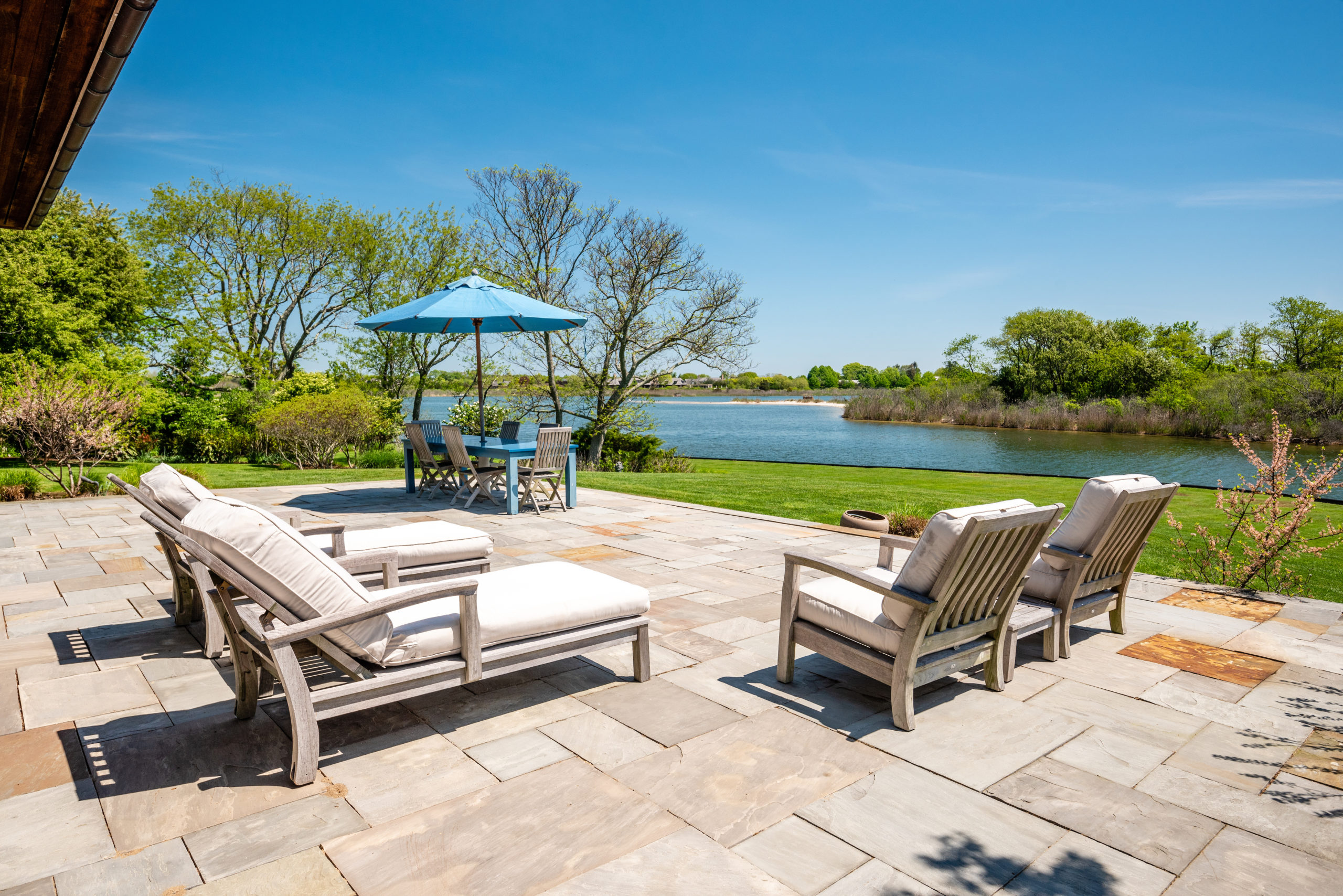 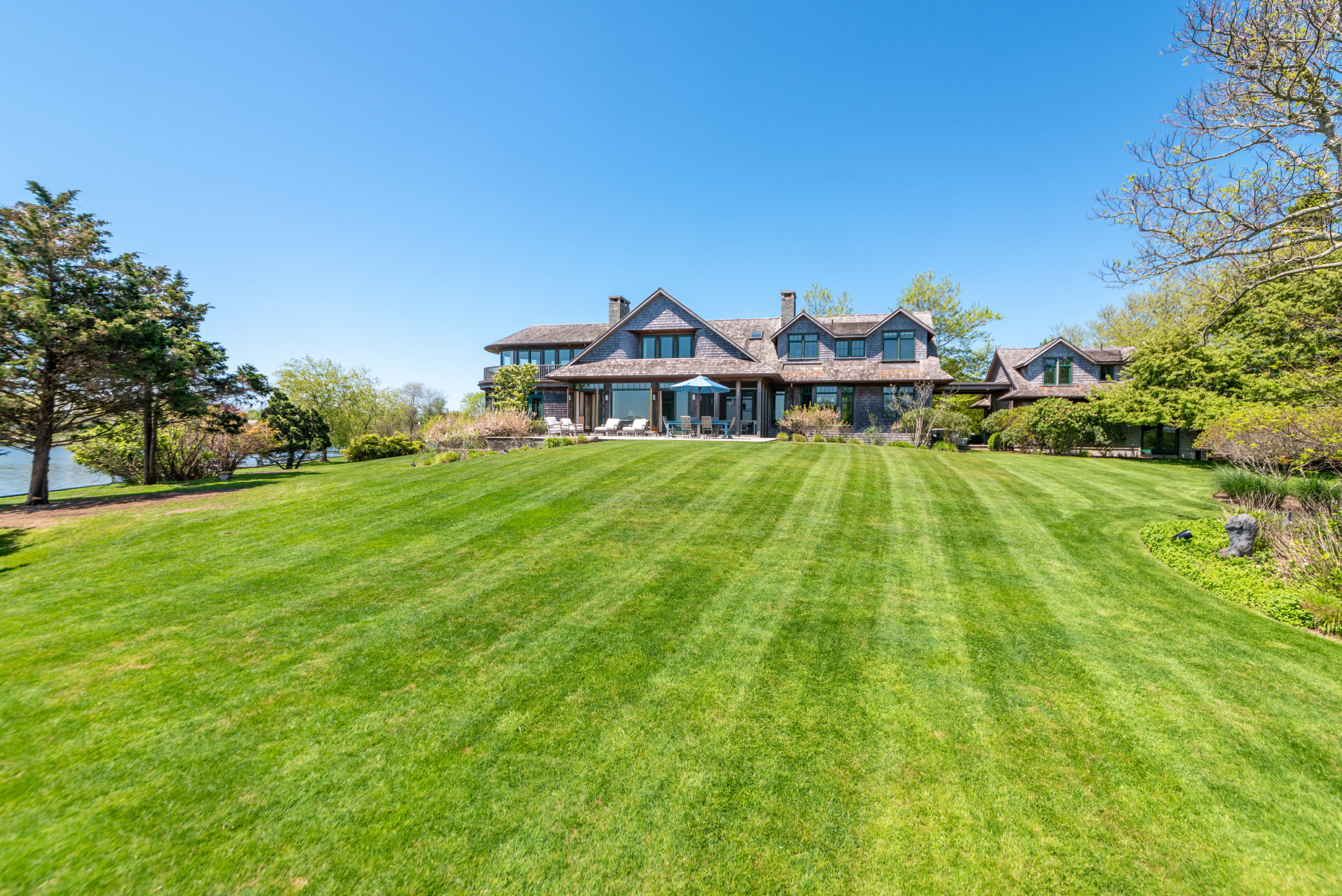 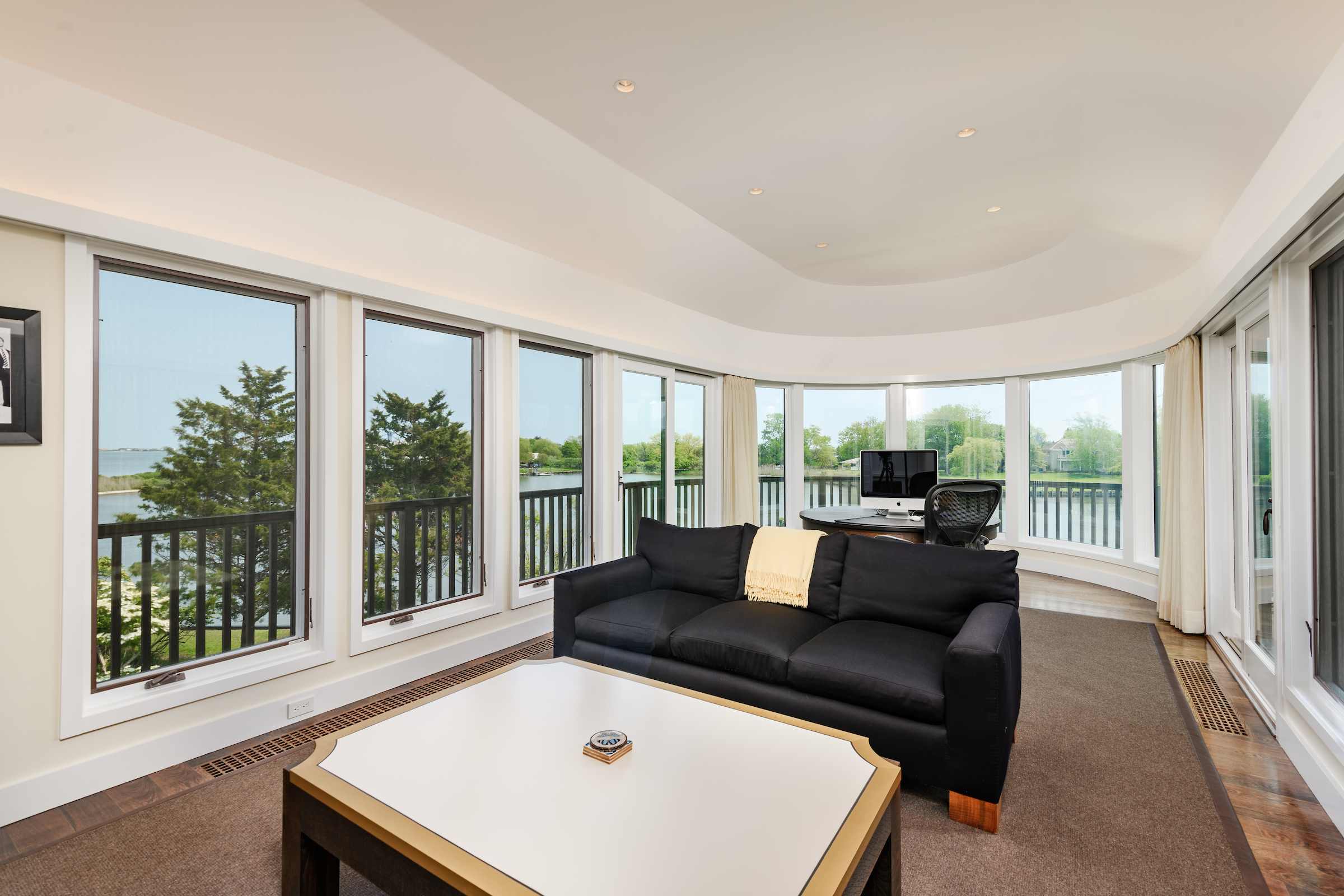 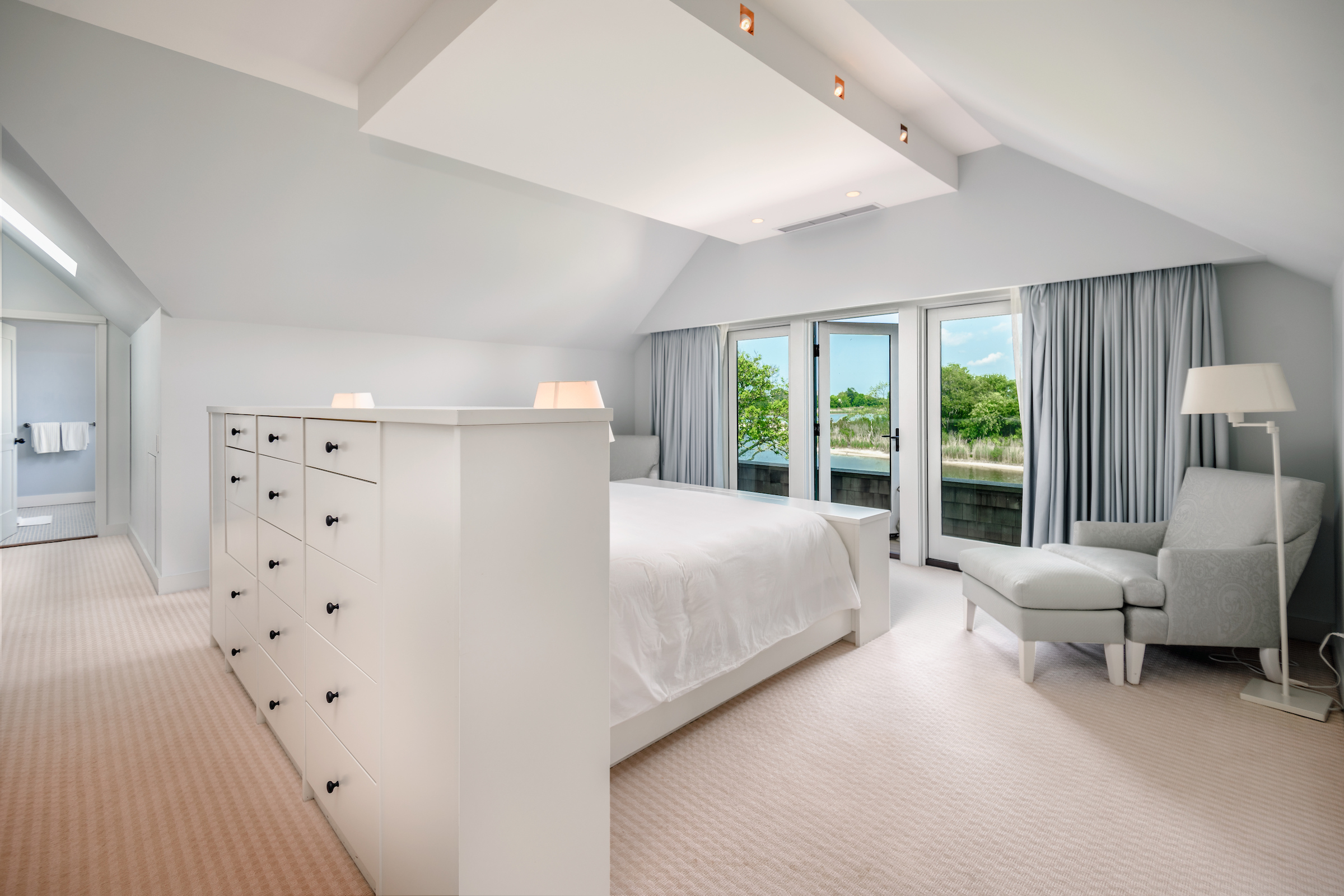 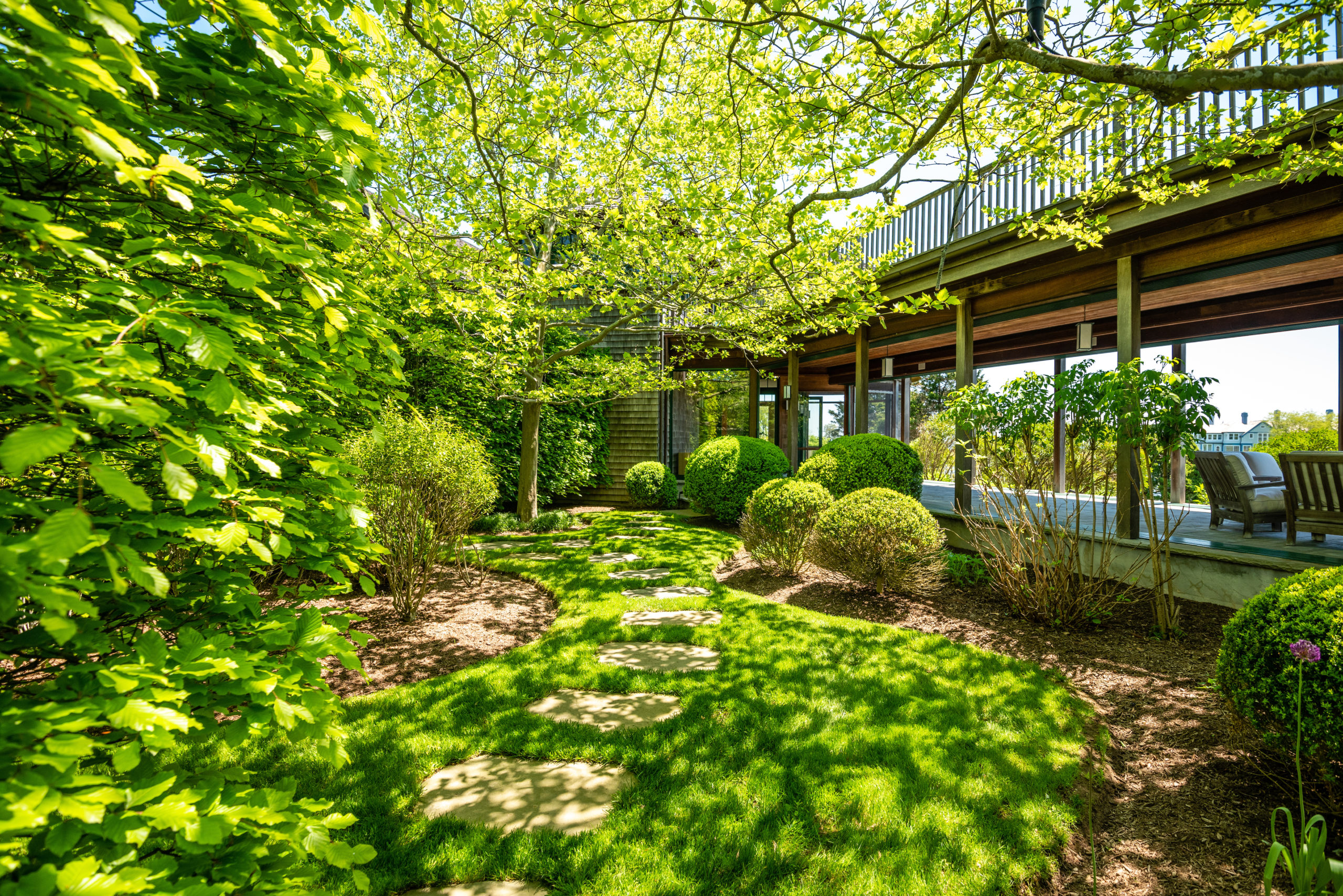 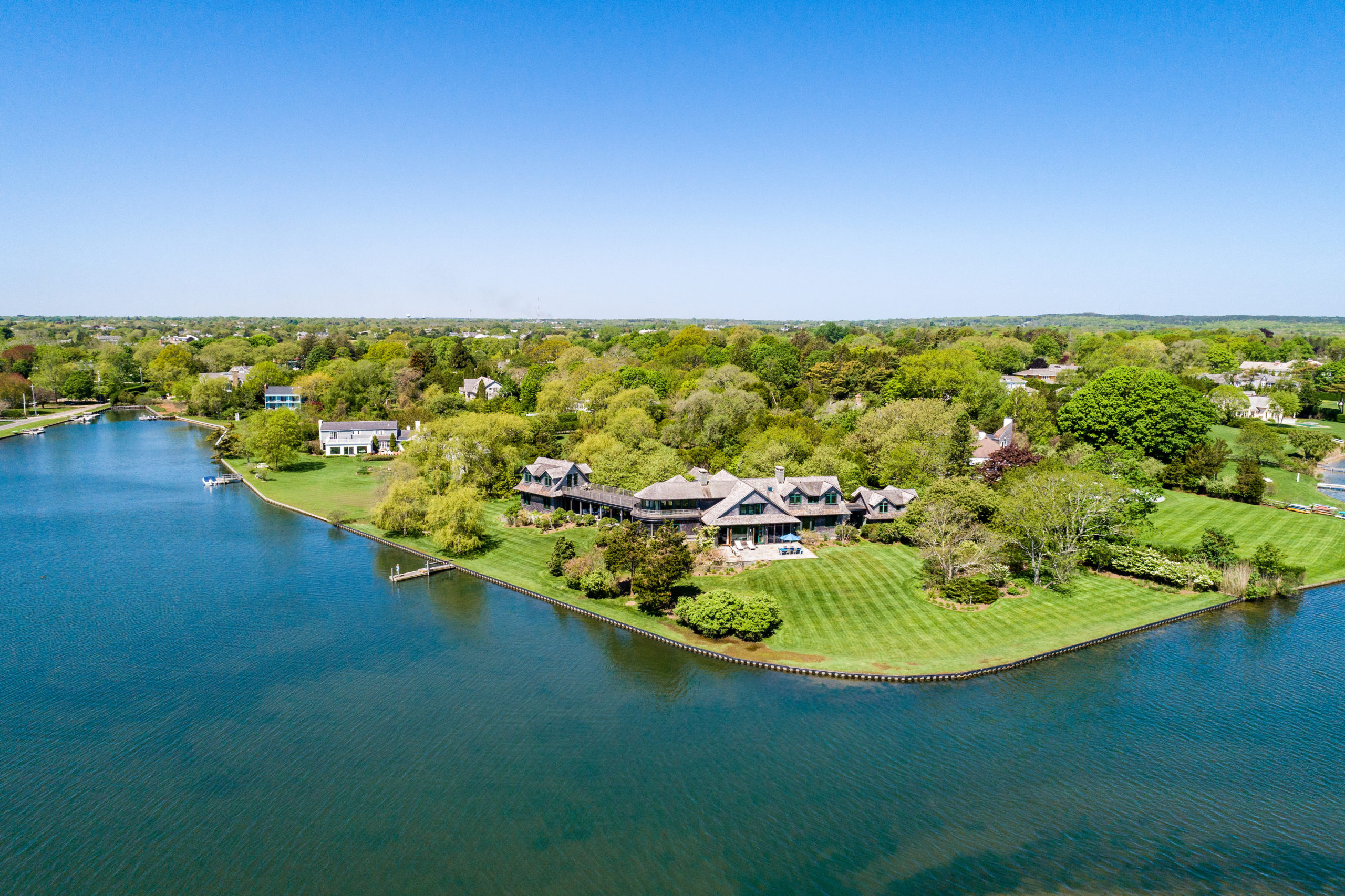 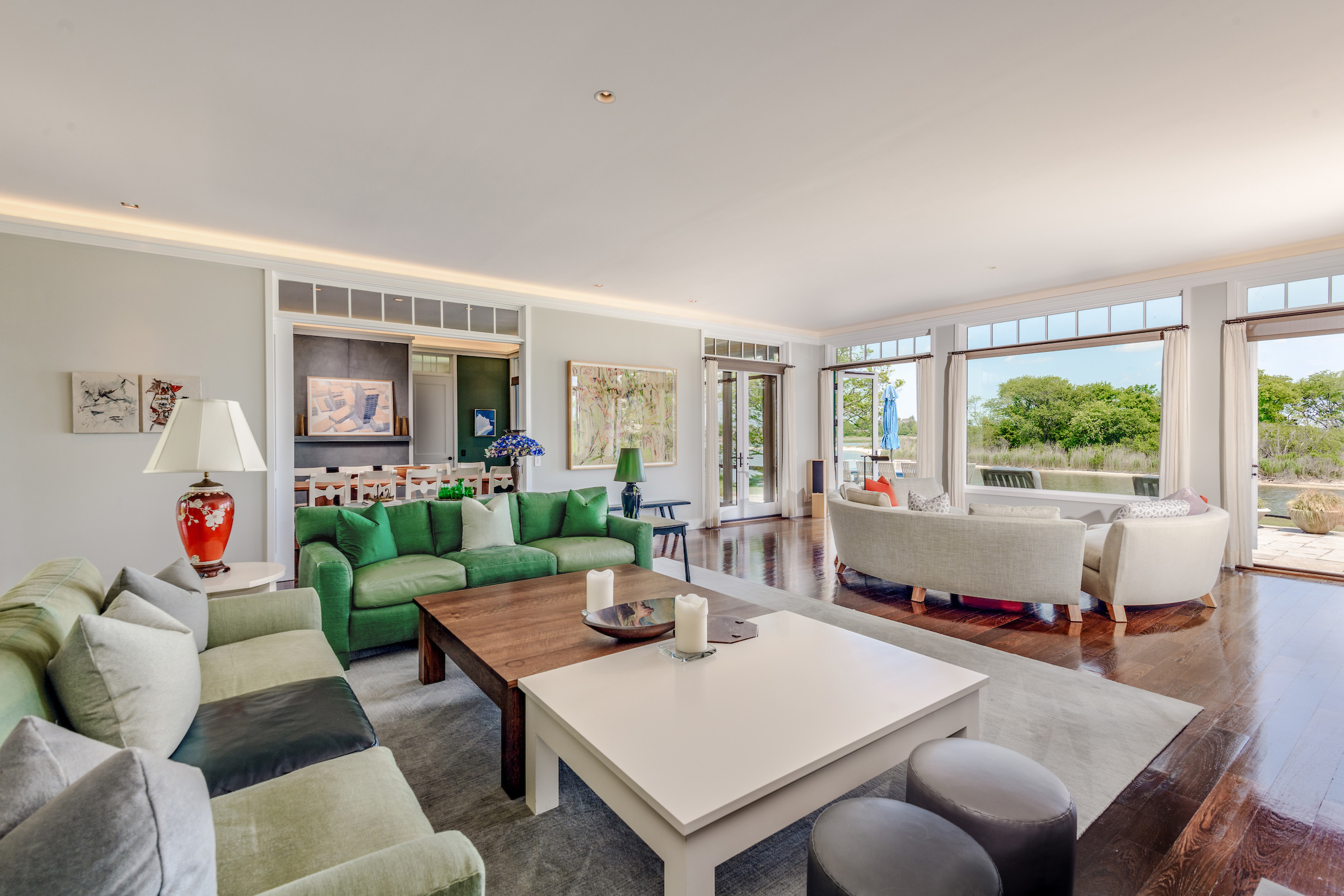 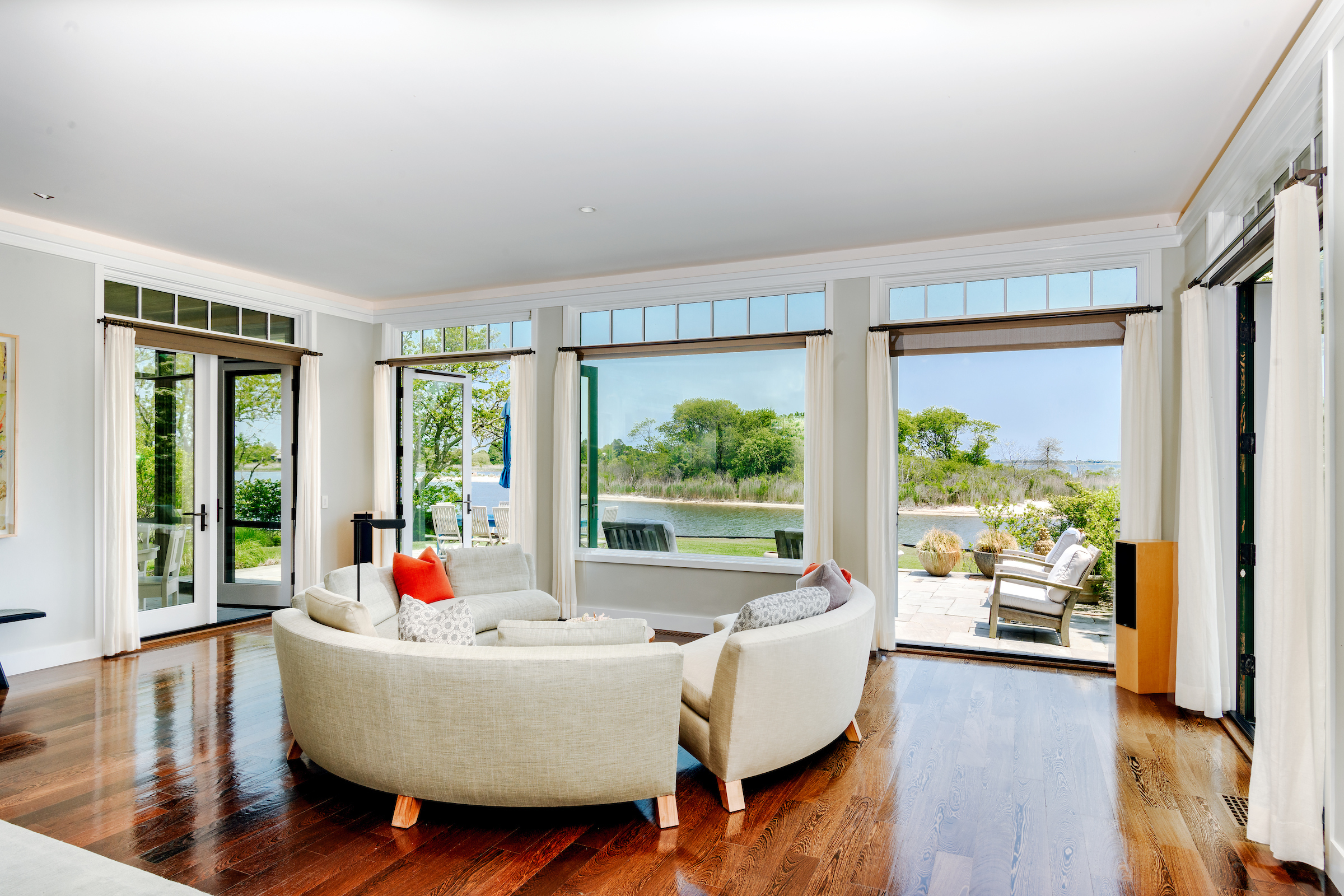 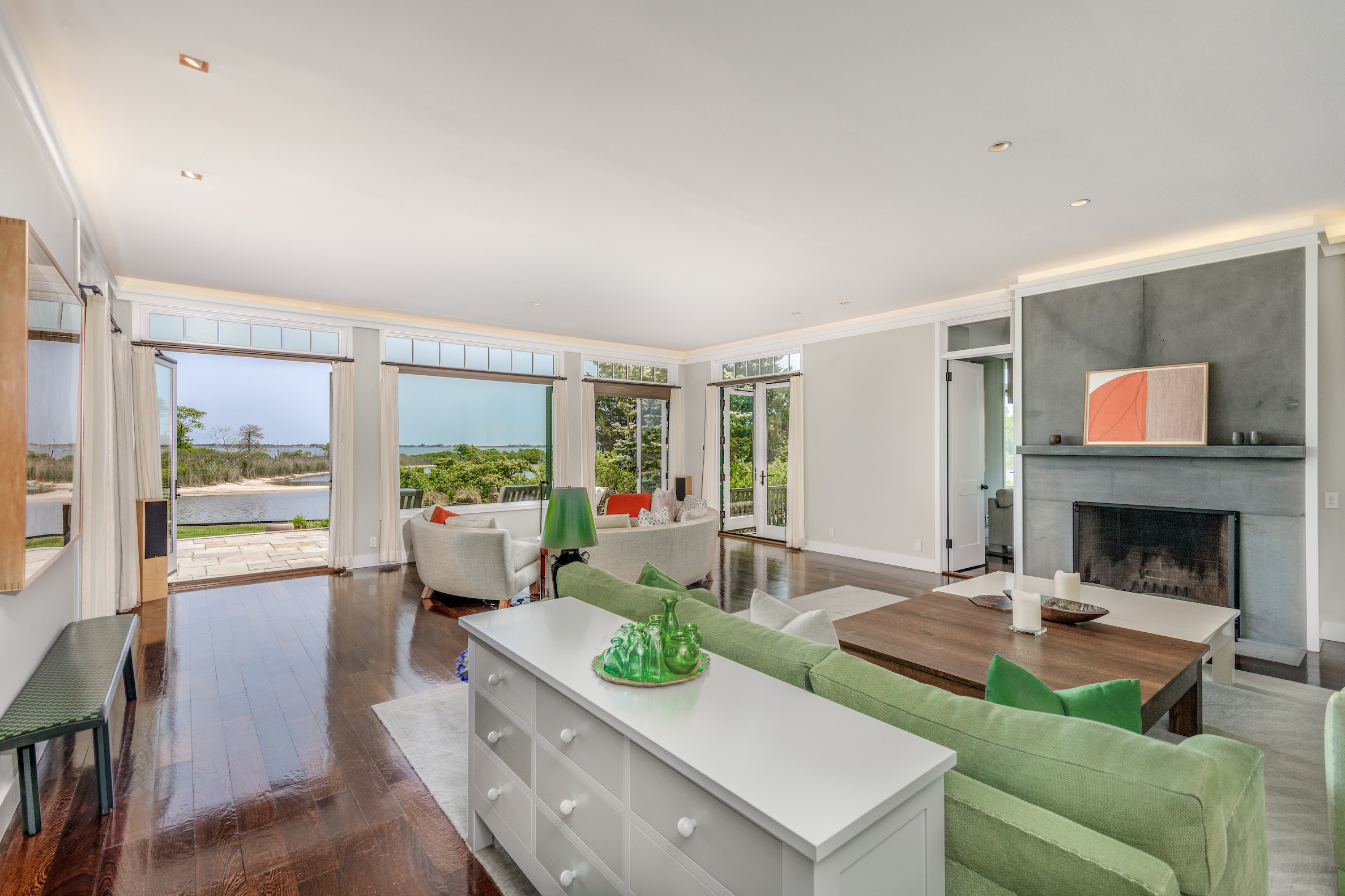 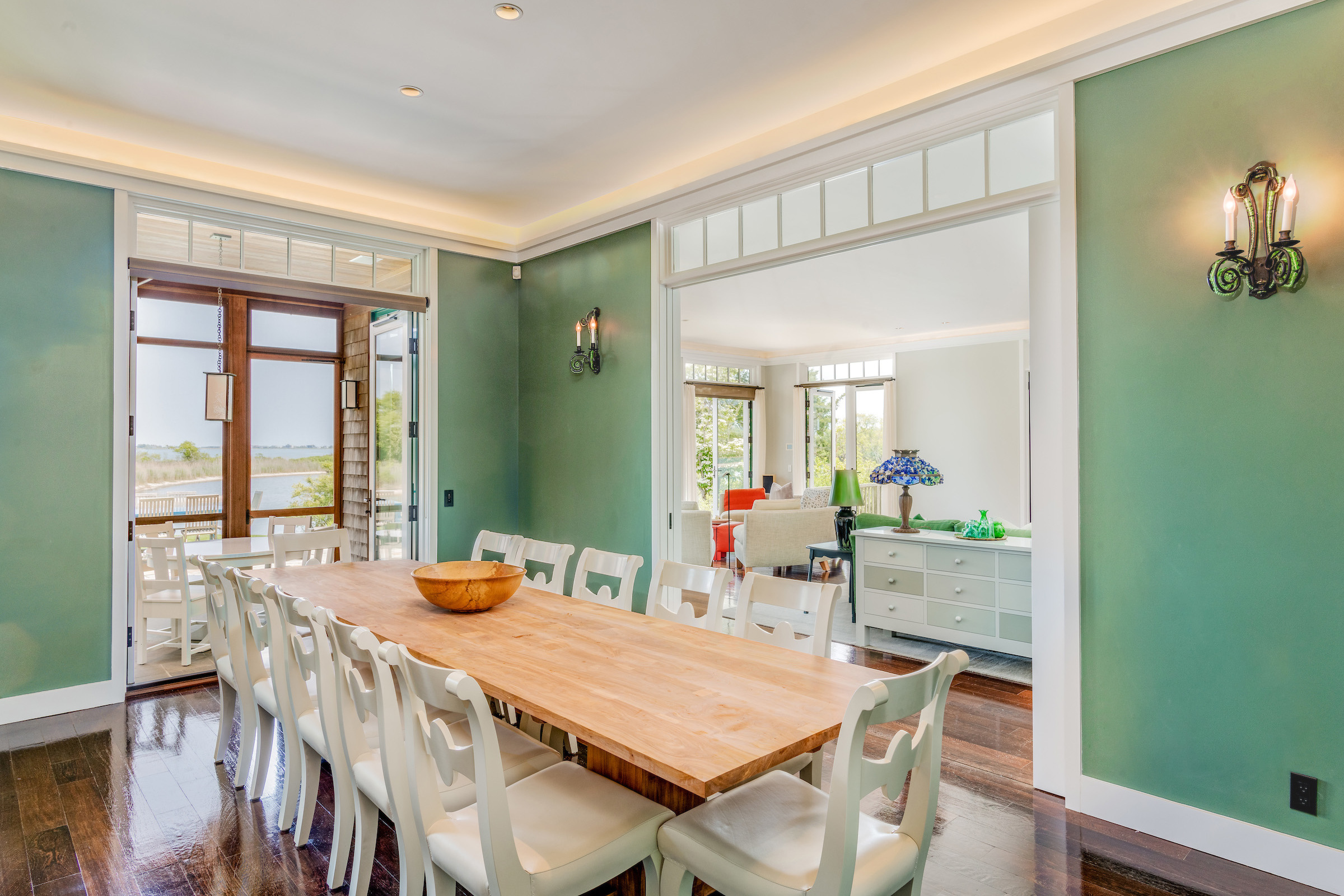 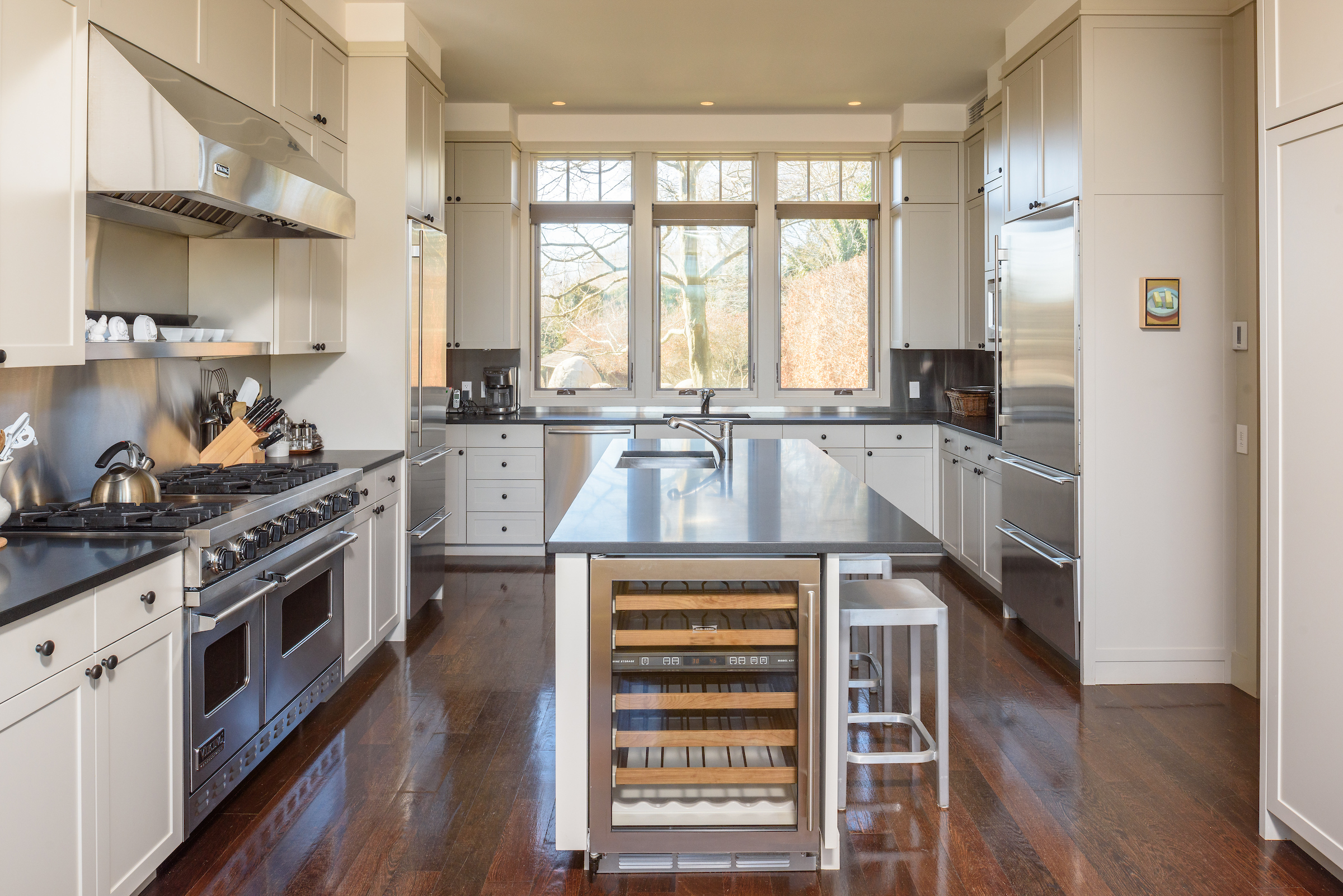 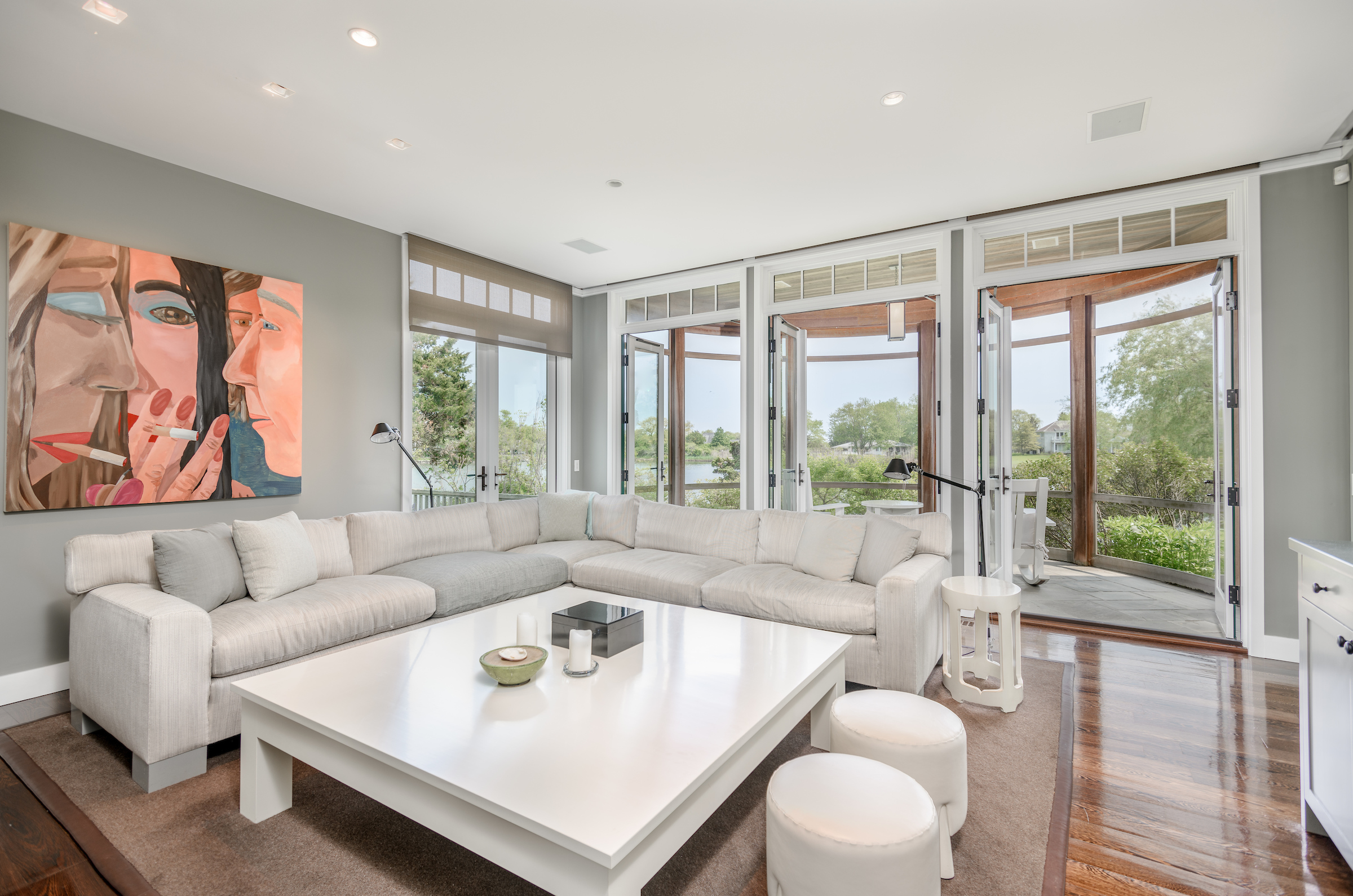 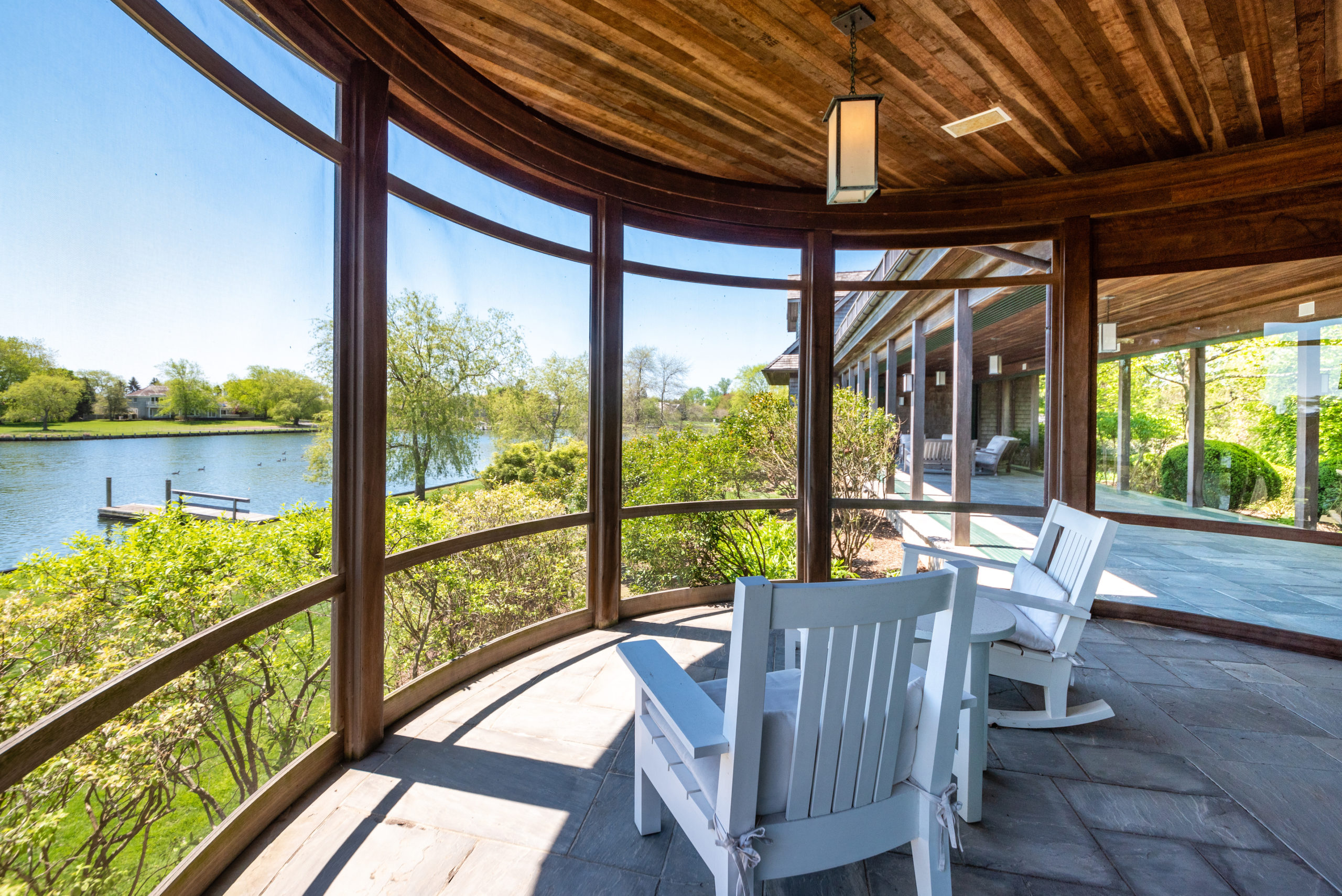 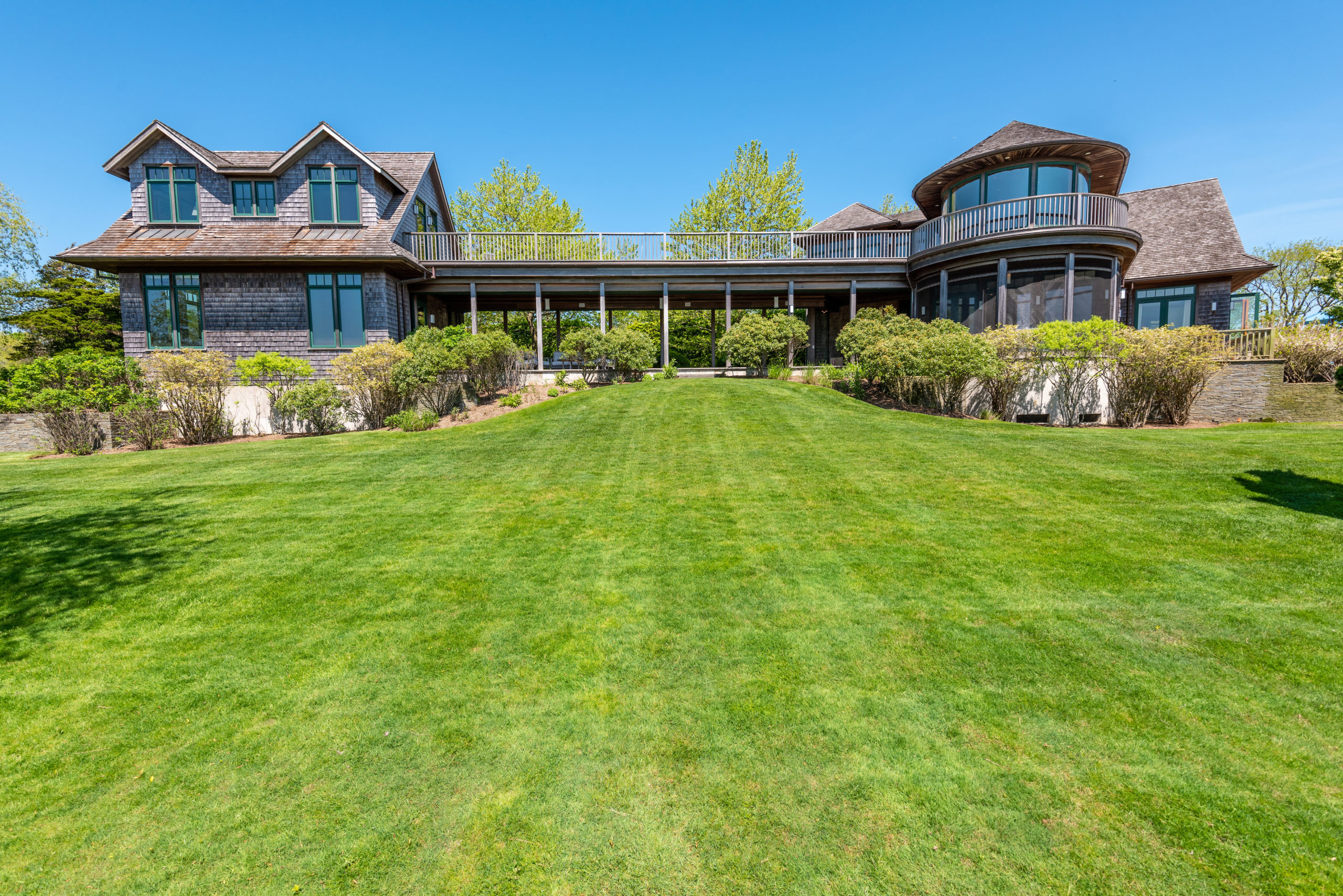 A Water Mill estate on a 1.46-acre peninsula fronting Meyer’s Pond and overlooking Mecox Bay and the ocean has sold for $14 million, a discount of nearly $11 million from the original asking price it had when it hit the market in 2016.

Found at the end of a private lane, 64 Holly Lane has 500 feet of water frontage and is the site of a 7,000-square-foot traditional residence. The house has seven bedrooms, seven full bathrooms and two partial baths. The master suite includes two bathrooms and dressing rooms, and there are three fireplaces throughout the house.

Among the amenities are a glass elevator, a home office, a chef’s kitchen, a waterside heated pool, a two-car garage and a private dock.

Beate V. Moore had the listing for Sotheby’s when it sold.

The Express News Group’s Getting Real with East End Real Estate series of virtual panel discussions continues Thursday, June 10, at 10 a.m. with “A Flash in the Pan or The New Normal?: The Lasting Effects of the Pandemic on the Hamptons Market.” A panel of local real estate professionals will examine what changes spurred by the pandemic will remain after New York City and the world are fully open again. Schooling will be in-person five days a week come fall and offices are recalling employees who have been working remotely — so will the new full-time residents of the ... 7 Jun 2021 by Staff Writer

New York State will distribute up to $2.7 billion to households that were financially impacted by the COVID-19 pandemic through its Emergency Rental Assistance Program, Assemblyman Fred W. Thiele Jr. of Sag Harbor announced this week. Qualifying households may apply for financial assistance for 12 months of past-due rent and three months of future rent, plus 12 months of outstanding utility payments. The rental assistance program will begin accepting applications June 1 and is available to New Yorkers who are behind on their rent, have endured financial burdens related to the pandemic, are threatened by homelessness or housing instability, and ... 31 May 2021 by Staff Writer