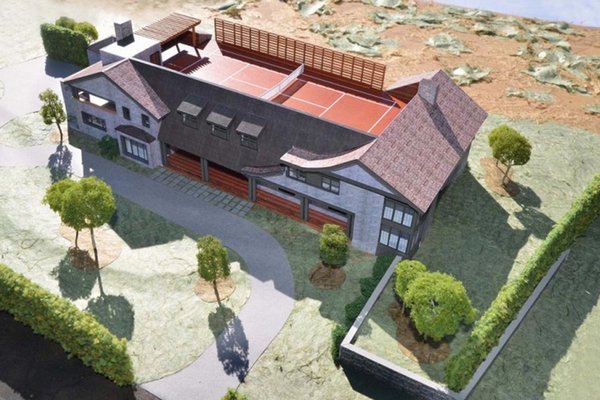 The only home in the Hamptons with a roof top tennis court recently sold for about $12 million. 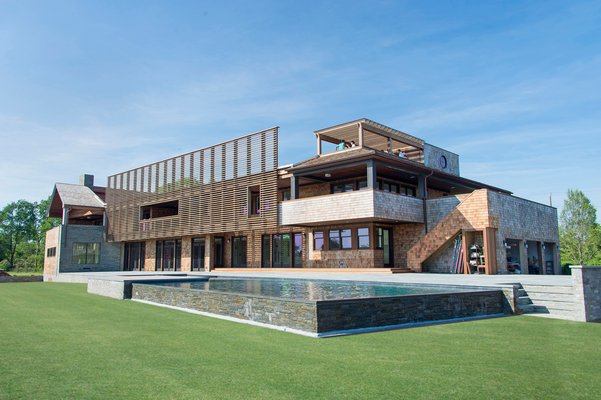 100 Crescent Avenue in Water Mill has a tennis court up on the roof. COURTESY DOUGLAS ELLIMAN

It’s been kind of a tough winter so far for Venus Williams. Late last month, she lost in the finals of the Australian Open to her own sister, Serena. And now she has to face the chore of finding a new venue to party in the Hamptons thanks to the sale of a house in Water Mill which, among several appealing amenities, features the only rooftop tennis court in these parts.

Last June, before jetting across the pond to compete in the Wimbledon tournament—which she has won five times—Ms. Williams hosted a shindig in the court’s lounge at 100 Crescent Avenue. Unless the new owners are as welcoming, this could well be the last appearance Ms. Williams makes at the 2.1-acre property, which was sold for $12 million … or thereabouts, because the firm handling the sale, Douglas Elliman, disclosed that it has a non-disclosure agreement with the buyer.

Construction of the 13,000-square-foot manse was completed less than two years ago. It contains 7 bedrooms, 8.5 baths, a theater, wine room, gym, and an elevator that leads to the tennis court, and outside there is a garage, a heated pool that waterfalls into a 10-foot by 20-foot spa, over 9,000 square feet of stone patios and mahogany decks, and Mecox Bay frontage with a dock. Understandably, last year it was chosen to be part of the Holiday Hamptons Showhouse sponsored by Hamptons Cottages & Gardens magazine.

The tennis court, billed as the only rooftop one in the Hamptons and covered with U.S. Open-quality layered rubber, was set into the attic and a concrete slab was poured underneath so inhabitants below don’t have to listen to the bouncing and pounding. As one can imagine, the ocean view makes playing tennis there an experience one has to “love.” By the way, the court lounge where Ms. Williams hosted her party last summer was created by V*Starr, her own interior design firm.