When East Enders Keep A Toehold In The City - 27 East

When East Enders Keep A Toehold In The City 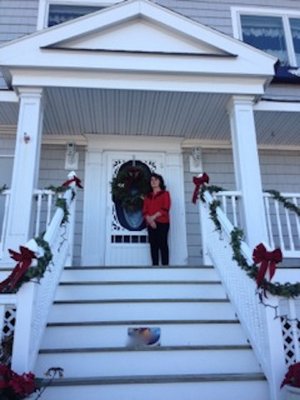 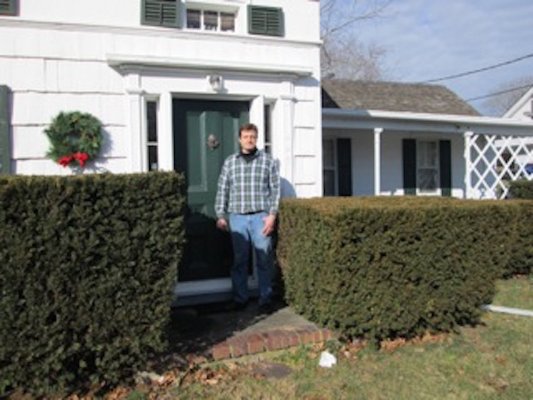 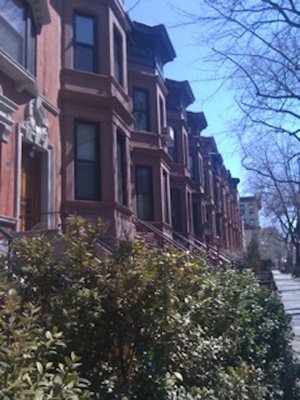 Tradition has it that many occasional residents of the South Fork are Manhattanites who come to enjoy bucolic beaches and the breezy banks of the Atlantic in spurts during the summer, for holidays or on every weekend. What is not so easy to determine is how many of those people are becoming full-time residents of the South Fork, living in former vacation homes and keeping a pied-a-terre in New York City.

Around the start of the 20th century, expanding merchant-class families, like those of Henry Frick and Andrew Carnegie, lived in lavish New York City mansions, meanwhile summering in places like Southampton and Newport, Rhode Island. But in the 21st century, with more high-rises and so many people on the streets and sidewalks, as well as in businesses and parks, is keeping that space in Manhattan as idyllic as it once was? Will people be open to moving into another borough, one where there are landmarked, low-rise brownstones, wide boulevards, Olmstead & Vaux’s Prospect Park, quiet streets and streaming, unblocked sunlight?

This borough is Brooklyn—rated as the number one desirable place for new residents and as not-yet New Yorkers’ hottest place to live, according to HGTV, BuzzFeed and several housing polls.

“I’ve been a Brooklyn real estate broker for over 15 years, and Brooklyn keeps growing. The streets are packed,” said Jessica Viola, an independent broker. “That’s one of the reasons I am opening up my own firm … to accommodate the boom.”

Brooklyn might be the hip place for the young, but for a handful who now live full time on the East End, it is certainly not Manhattan.

J.P. Napoli of South Bay Auctions of East Moriches, who took over the family business in late 2001, is now a full-time resident of that hamlet. He lived on the Upper East Side for 10 years, was a longtime weekender in East Moriches, and now is selling his Manhattan apartment, which he has owned since 1998.

“It was always my dream, as I think it’s many people’s dream, to have a place in the city and a place in the country. Sometimes I miss the city life, the energy, all that there is,” he said.

Traveling weekly from Montauk to Manhattan for the company, Mr. Napoli said that in the past two years he and his family have used their apartment fewer than five times. “I think Brooklyn is a good investment, but it’s still not Manhattan,” he said. “I love living out here. I feel fortunate. I will miss New York City less than I think I will.”

That was a sentiment echoed by Barbara Chiappetta, an author and accounting professor who has owned her house in Westhampton Beach for 14 years, but became a full-time resident only four years ago. Ms. Chiappetta commutes to Nassau Community College several days a week from the Hamptons.

“This is where I prefer to be,” she said of Westhampton Beach. “I don’t mind commuting … it takes 20 minutes more each way.”

Her other home, in Massapequa, is currently on the market. Once that property sells and if she is interested in buying again, she would buy in Manhattan, she said.

“At some point you don’t want to have two properties,” she said. “I like the city. I like Brooklyn—one of my children lives in Carroll Gardens, a great neighborhood for young people—but I would rather be where there is a lot of energy,” she said. “The atmosphere in Brooklyn is more for young people,” she said.

For others, the “energy” of Manhattan is not so appealing. Bob Wilson, formally of Detroit, Michigan, and now a full-time Sag Harbor resident of 14 years, said he prefers to keep one foot in Brooklyn.

“I came east to be closer to my son many years ago, settled in Sag, and later bought a studio in Windsor Terrace,” Mr. Wilson explained. “We’re right across from Prospect Park, the lake, we’re bird watchers, and we just love it.”

A retired art director, Mr. Wilson has kept a place in Brooklyn for eight years. “The intensity of Manhattan is too much,” he said. “Brooklyn is more open. Sometimes my wife, Beth, and I ask the question, would we ever move to Manhattan if we could afford it, and we always say, ‘Nah.’”

It could be that Brooklyn is on the rise. But Manhattan, the famous city that never sleeps, with its 24/7, high-energy lifestyle, continues to be the unshakable standard for a pied-a-terre.

“I’d never give up Brooklyn for Manhattan,” said Mr. Wilson.