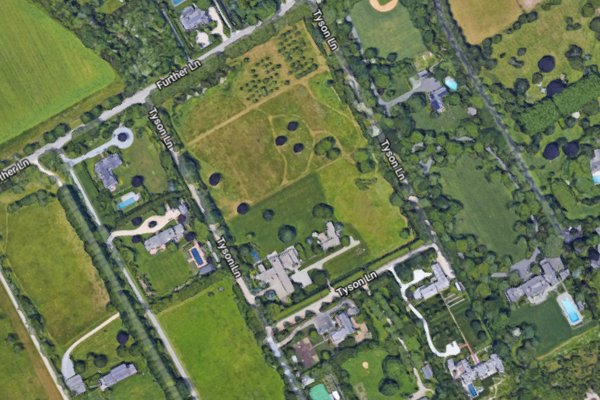 Properties in the Zuckerberg family compound in Amagansett have sold for a total of $35 million.

Barbara and Roy Zuckerberg sold three properties on Tyson Lane and one on Further Lane, each to a different limited liability company, according to The Real Estate Report Inc.

The New York Post reported May 15 that billionaire Howard Marks, the co-chairman of Oaktree Capital Management, a global alternative investment management firm, was the buyer.

The compound had been the location of a Francis Fleetwood-designed house when the Zuckerbergs bought it in 1998. However, the house was moved in 2005 from Tyson Lane to another lot on Further Lane to save it from the wrecking ball, according to the Post at the time.

Mr. Zuckerberg was the longest serving partner at Goldman Sachs when he retired as vice chairman in 1998, according to a New York Times report at the time, which also credited him with being instrumental in founding Goldman’s private bank in Zurich. The article also noted that he had bought a $7.1 million house on 11 acres in East Hampton with an 8-acre agricultural reserve “suitable for farming and horses.”

Ms. Zuckerberg has served as the president of the National Foundation for Facial Reconstruction, now known as myFace, and is a currently a trustee.