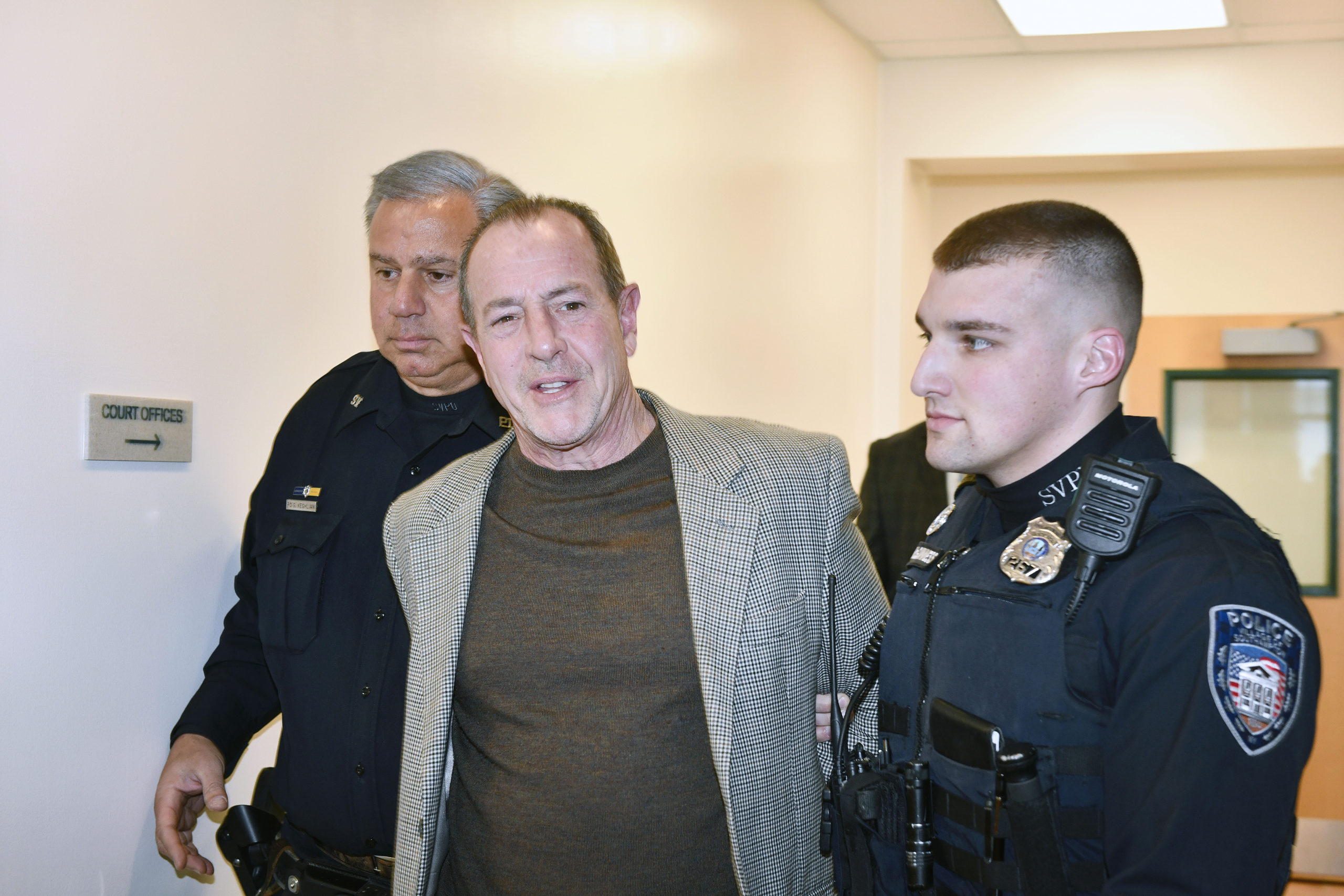 Michael Lohan is led to his arraignment on Tuesday by Southampton Village Police. DANA SHAW 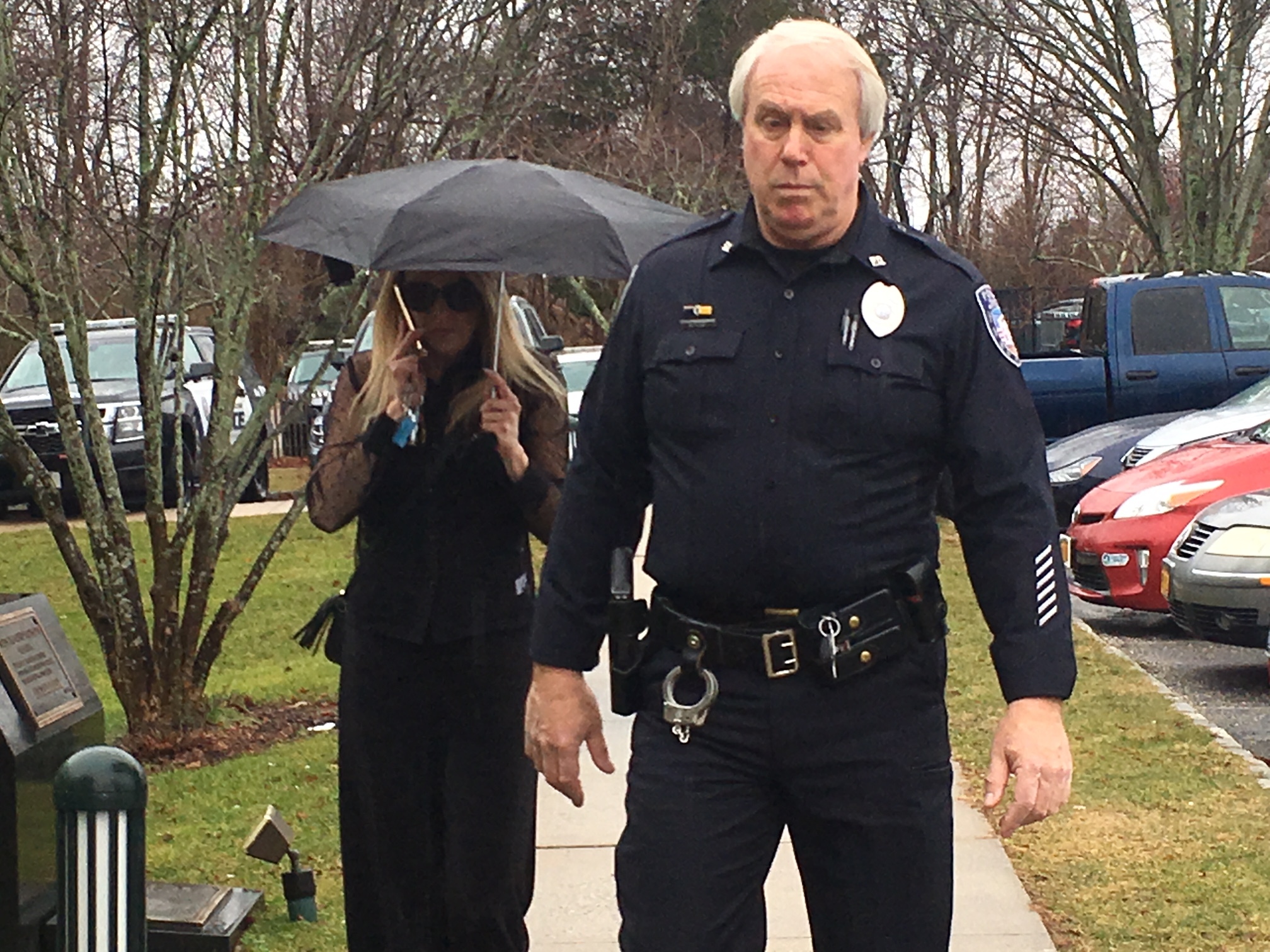 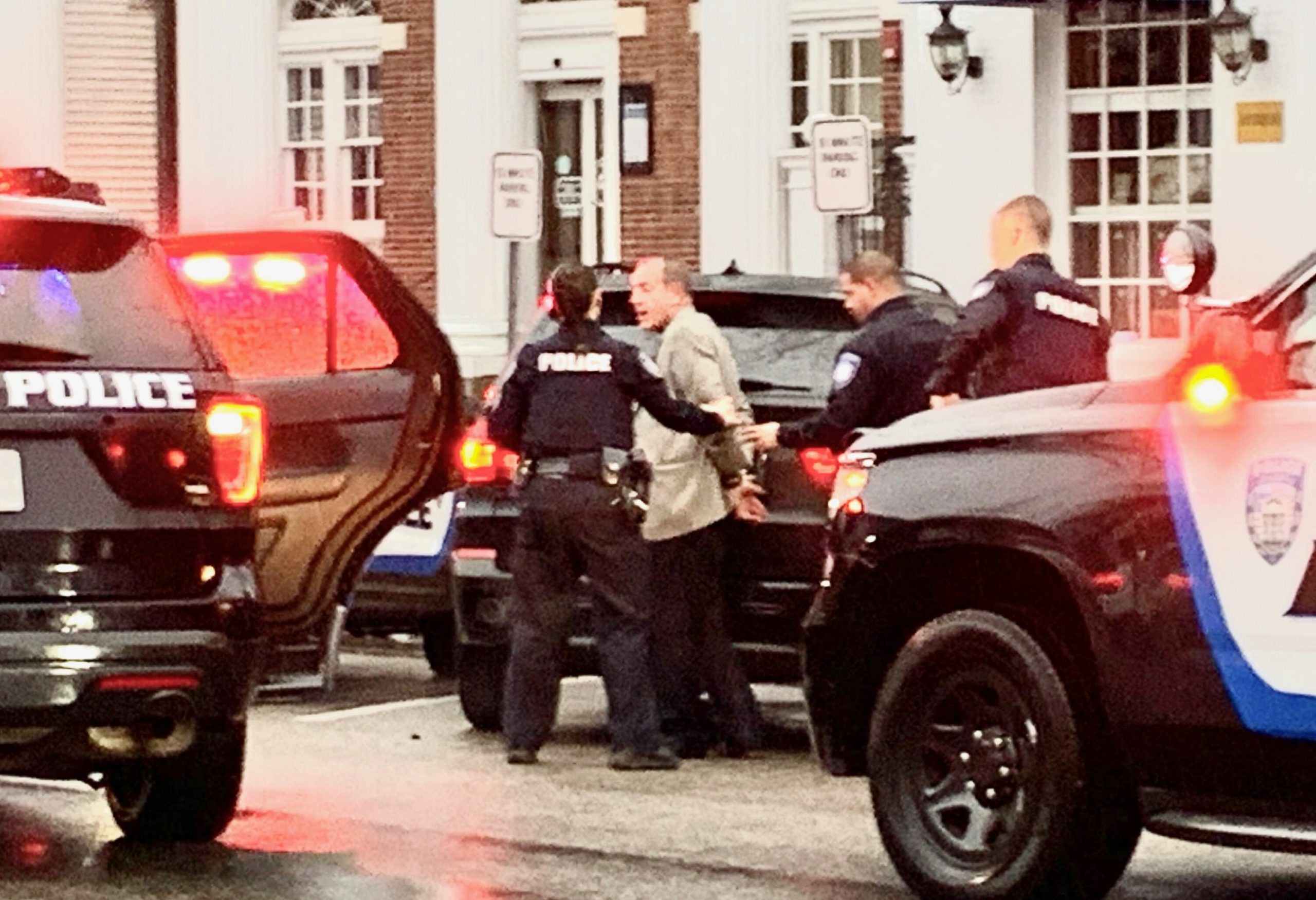 Michael Lohan was arrested by Southampton Village Police on February 10 following a domestic incident with his wife Kate. CHUCK BUKOWSKI

Kitty Merrill on Feb 12, 2020
She says he choked her and terrified her. He says she made it all up to get back at him for reporting her for drunk driving. On Tuesday, the Lohans... more

DWI Reports For Week Of February 27

Joseph W. Zimmer, 56, of Sound Beach was charged with DWI, a misdemeanor, on February 21 at 9:25 p.m. He was stopped for an equipment violation at the Head of Pond-Scuttle Hole Road merge in Water Mill, Southampton Town Police said. According to the arrest report, slurred speech and the odor of alcohol led to field sobriety tests that he failed. Luis Emilio Carrillosandoval, 28, of Mastic was stopped by Southampton Town Police on East Montauk Highway in Hampton Bays just before 4:30 p.m. on February 23 and charged with misdemeanor DWI. Police say erratic driving precipitated the traffic stop. ... by Staff Writer

Police Reports For Week Of February 27

SOUTHAMPTON VILLAGE—Southampton Village Police spoke with a local woman about a possible scam on February 20. She said that earlier that day she received a phone call from an unknown man claiming to be an employee of the IRS. He told her she owed the IRS a total of $42,000 and threatened to have her arrested by the Southampton Town Police Department if she did not wire the money right away. Luckily, when she attempted to withdraw the funds from BNB Bank the teller questioned the reason for such a large withdrawal. That’s when the victim came to believe the ... by Staff Writer

Gylia Dryden has picked the perfect time to peak. The Bridgehampton junior had a career ... by Drew Budd

Residents in the Greenfield Road community in Shinnecock Hills could soon have a safer way ... by Greg Wehner

Students in the newly formed Robotics Team at Eastport Elementary School made their debut at ... by Rachel Valdespino