For this television pilot, only the Hamptons would do - 27 East

For this television pilot, only the Hamptons would do 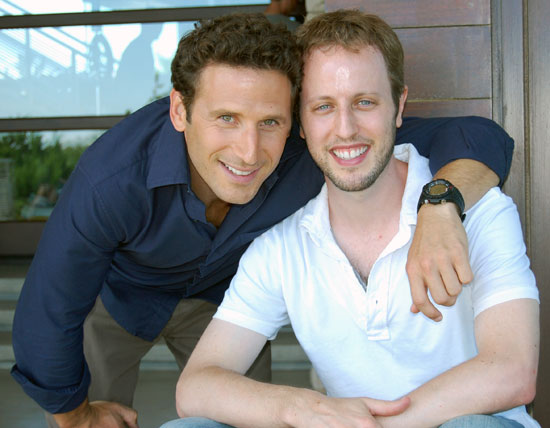 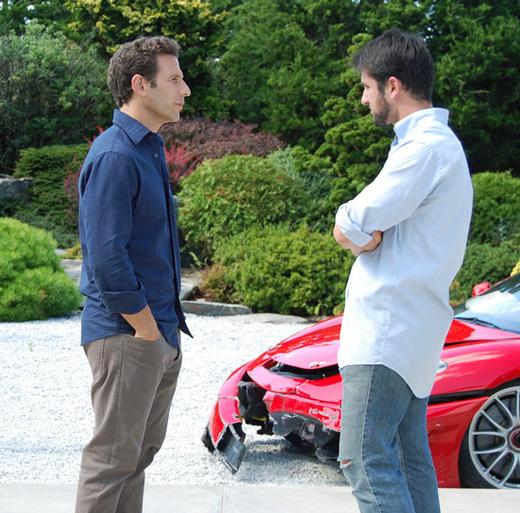 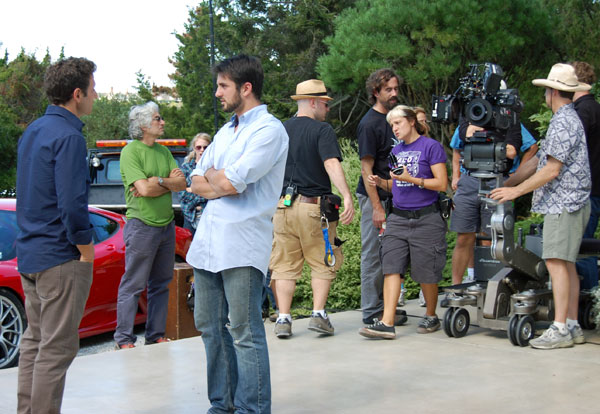 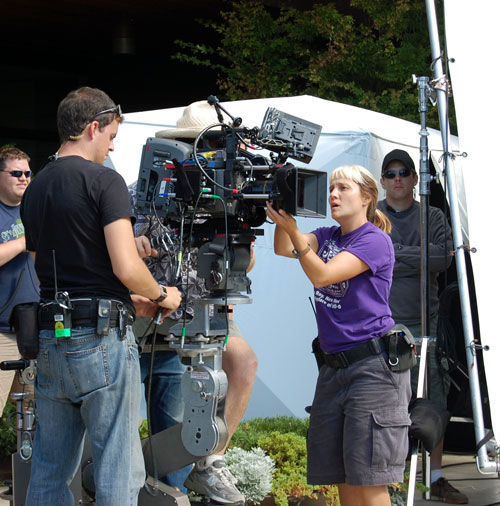 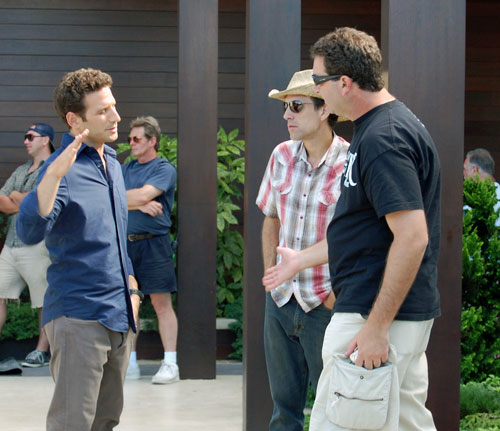 If the pilot pleases test audiences and the network, USA may come back again to the Hamptons to film an entire season on location.

Mr. Lenchewski said that the East End provides a fresh setting that combines the glamour of Manhattan with the serenity of a rural town.

“I think that the Hamptons pretty much is 5th Avenue with a lot more backyard,” he said. “So I think we sort of have the best of both worlds out here.”

Mr. Lenchewski said he chose the location of the show before writing the script, and the setting was “very organic to the development of the characters and the storylines.”

The thought of setting or filming “Royal Pains” on the West Coast didn’t even cross the scriptwriter’s mind.

“The idea of doing the show in Los Angeles is the conventional recipe. That show is on TV in spades,” he said, mentioning medical series like Fox’s “House” and NBC’s “ER.”

During an interview while on location at a private beachfront home in Bridgehampton, “Royal Pains” star Mark Feuerstein suggested the East End couldn’t be replicated anywhere else.

“Nowhere else do you find the peace, calm, space and fine sand,” he said. And USA couldn’t use a California hot spot such as Malibu as a stand-in for the Hamptons because the houses there are virtually on top of each other, he said.

The story of “Royal Pains” revolves around Hank Lawson, a young doctor who loses his job at a Brooklyn emergency room when he chooses to treat a critically injured teenager instead of a wealthy hospital patron who dies unexpectedly. The doctor is blamed for saving the wrong person. To make matters worse, Hank’s fiancée, Nikki, is so disappointed in him that she leaves him. Hank’s brother, Evan Lawson, invites his beleaguered sibling to the Hamptons, where Hank soon becomes a popular on-call, or “concierge” doctor for the rich and famous.

In writing the script of a medical show, Mr. Lenchewski sought to avoid creating the stereotypical setting of patients in an emergency room. He and fellow UCLA alumnus John Rogers, the co-creator and one of the executive producers of the pilot, wanted to “turn the traditional medical franchise on its head” by bringing the hospital to its patients rather than vice versa, he said.

Distant from major medical centers, the Hamptons is a perfect shooting locale for this reversal, Mr. Lenchewski said, explaining that Dr. Lawson’s patients want New York City-class medical treatment without having to leave their retreat.

As he cooked up the plot, Mr. Lenchewski strove to capture the “authentic New York,” rather than simulating a New York scene on the West Coast.

“I think the American audience is really smart, and I think when you’re faking something, they know it.”

The rapport between the actor and scriptwriter is also genuine, based on a serendipitous encounter. Mr. Feuerstein and Mr. Lenchewski had known each other for years before coming together to put Mr. Lenchewski’s script on the small screen. They became acquainted in the late 1990s through Mr. Lenchewski’s father, Enrique Lenchewski, an oral surgeon who extracted Mr. Feuerstein’s wisdom teeth. After hearing that the pilot was greenlighted by the network, Mr. Feuerstein called up Mr. Lenchewski to say, “Congratulations that your show is being made and that I’m starring in it.”

Mr. Feuerstein instantly fell in love with the script, and was particularly drawn to its Hamptons locale.

“The Hamptons is visually so distinctive,” Mr. Feuerstein added. “It captures a cultural moment that you can’t find anywhere else.”

Mr. Feuerstein also has personal ties to the East End. In the early 1990s, while the actor was attending Princeton University, his parents began renting a weekend/summer home in the area, and, in 2000, bought a house on Paul’s Lane in Bridgehampton. Mr. Feuerstein recalls sipping cappuccinos at the Golden Pear and dining at Silver’s on Main Street in Southampton Village—the strip where he and other actors strolled during filming on September 8.

“There’s something about it that’s so much fun to be shooting in a place that you know and love,” Mr. Feuerstein said. He currently resides in Los Angeles with his wife and their two young children, Lila and Frisco.

Mr. Feuerstein said personal experience enables him to relate to his “Royal Pains” character. Born and raised on the Upper East Side in Manhattan, the actor said he witnessed both ends of the social ladder. He attended a New York City public school—PS 158 on 77th and York—until his high school years, when he was suddenly surrounded by children of the rich and famous at the Dalton School.

“When you see that kind of wealth up close you can’t help but notice the subtle and not-so-subtle socioeconomic divisions between the ‘haves’ and the ‘have nots,’” he wrote in an e-mail. Dr. Lawson finds himself in the same predicament, the actor said. “Now, in our pilot, he finds himself working for the very type of people he has resented all his life,” Mr. Feuerstein said.

Mr. Feuerstein said half, if not more, of USA’s pilots are picked up, and he and Mr. Lenchewski are optimistic about the show joining the network’s prime time lineup.

“I think it’s a perfect fit,” Mr. Feuerstein said, adding that USA is in a position to build upon the success of its existing hit shows, such as “Burn Notice,” “Monk,” and “In Plain Sight.”

The on-site shooting of “Royal Pains” will wrap on Friday, October 3.