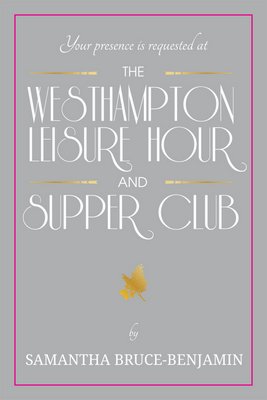 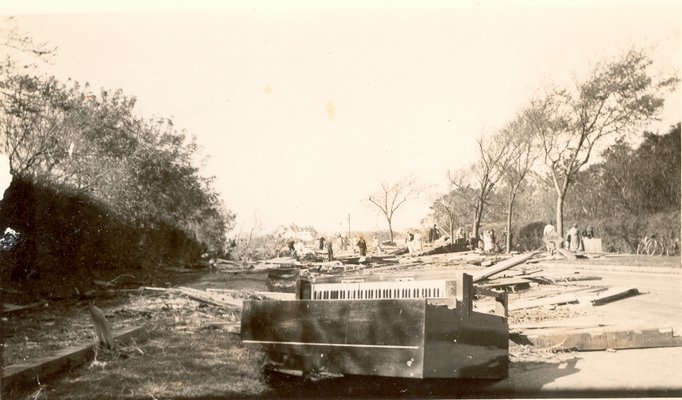 The piano fron the Bathing Corporation washed to the east end of Gin Lane. 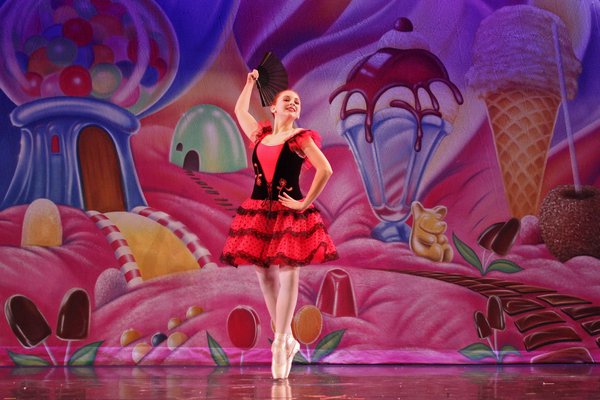 She could see the guests arriving to the magnificent East End mansion one by one, each more of a caricature than the last. First came the movie star, followed by the fabled heiress, the lush and the unrequited lovers. An elderly woman would sit in the corner of the grand room, observing the evening, the dancing and the gossip as it swirled around her.

Watching over them all was the legendary society hostess, the heart of the party—which would be the last of the summer season. Her door was open to her guests’ hopes, dreams, desires and histories, sordid or otherwise. She waited upstairs alone as they all arrived, peering out her bedroom window as she had for every party over the last 30 years, searching among the faces for her long lost love, as her husband mingled downstairs.

There is where the historical, yet fictional, tale screeched to a halt in Ms. Bruce-Benjamin’s mind. A character was missing, hiding in the headline of a newspaper clipping that, one day, she saw hanging on the wall of Eckart’s Luncheonette in Westhampton. It read, “39 Summer Visitors Dead.”

In that moment, she knew she had found that character: the Hurricane of 1938. It would go on to become the backdrop of her newest and second novel, “The Westhampton Leisure Hour and Supper Club,” which examines the five minutes before the storm made landfall 78 years ago, and developed as one of the most crucial characters in the book, the author said.

“By our standards, this was a Category Five hurricane that nobody knew was coming,” Ms. Bruce-Benjamin said last week during a telephone interview from her native Scotland, where she is earning a doctorate from the University of Edinburgh. “When I realized that the hurricane would be a character unto itself, that all of these characters would be unaware of its approach—as the people genuinely were in the Hamptons on September 21, 1938—that I would not be chronicling the final moments in the lives of just these characters, but actually a dying way of life.”

It had been an atrocious summer on Long Island, causing many residents to stick around past Labor Day to soak in the last rays of sunshine, Ms. Bruce-Benjamin said. Early predictions of a massive storm fell on deaf ears and were dismissed, she said, setting the scene for the disaster to come.

The 500-mile-wide hurricane killed nearly 700 people—the deadliest hurricane on record in the Northeast—and destroyed more than 8,000 homes and buildings. It knocked down 2 billion trees and, by today’s conversion, reaped more than $4 billion in damage.

“The very, very wealthy had survived the First World War and the stock market crash and the Great Depression, and were actually enjoying the Golden Age through the 1930s, but this was a disaster too far and it was a tragedy that they could not overcome,” she said. “Not only were many of the houses completely destroyed, but with the onset of the Second World War, even though some of them were rebuilt, it was never the same.”

Memories of the survivors were put down on paper and bound, recollections Ms. Bruce-Benjamin mined for details to weave into her book. She read about a woman who swam across the bay, accompanied by a swarm of rats, desperate to escape the 50-mile-wide eye centered just west of Westhampton. The footman in Bridgehampton who asked the madam if she would take tea in the dining room or parlor as the front of the house was torn off by 125-mph winds. The Montauk fishermen who saw the strange, soup-like weather early in the morning, and still made the fatal decision to go out to sea that day.

The West Bay Bathing Club on Dune Road was blown to pieces, the steeple of Old Whalers’ Church toppled, St. Andrew’s Dune Church was left with one wall standing. Ten new inlets were created. And the Westhampton Country Club—where revelers had danced to celebrate Labor Day just weekends before—transformed into a makeshift morgue.

“Perhaps the saddest detail that I came across—and I actually met somebody who knew the young boys involved—was that two little blue-eyed boys accepted a $100 bet from a tycoon to go and retrieve his dog on Dune Road in Westhampton that he’d left behind there, and they were killed,” Ms. Bruce-Benjamin said. “From all the pictures that I’ve looked at, all of the destruction, it really was apocalyptic. Everything changed in that moment.”

The minute-to-minute breakdown in the novel, inspired by the literary shadow of “Mrs Dalloway” by Virginia Woolf, allowed the former Random House and BBC literary editor to delve deep into the story, particularly that of the hostess, Serena Lyons—based on a real-life woman who lived in the house right around the corner from Ms. Bruce-Benjamin.

And it was that particular house that started it all.

“It’s this beautiful white clapboard summer cottage with a perfect picket fence and green shutters with an unrivaled view down Shore Road toward Moriches Bay in Remsenburg, and I just absolutely fell in love with this house,” she said. “And I couldn’t find out anything about it beyond the fact that it was built in the 1830s by a Captain Rodgers and that in the 1930s, a lady called Mrs. Edward Lyons used to host a party there on Friday evenings known as the Leisure Hour and Supper Club. I was so compelled by Mrs. Edwards Lyons, seeing that our house was built on Lyons land, as I was writing Serena.”

The party she oversees is a metaphor for life, with its characters playing on a stage and Serena its shining star, the author explained. The novel is a celebration of life in all its comedy and tragedy, she said. “A rumination on that handful of memories that define who we are and the telled choices we make and the decisions made for us and by us that are enacted in less than a minute, though they may be years in the making. The crucial decision that determines the course of anyone’s destiny really does come down to the seconds those choices are made.

“Serena’s story really encapsulates a universal truth, which is that for everyone, there is just one person,” Ms. Bruce-Benjamin continued. “And I think the idea of her vigil, that she actually practices it—many people just practice a mental vigil of hoping that the person they love most will one day come back to them—is basically what this entire novel is about.”

It is also a study of a lost era, she said, a slice of history that, while it has not been forgotten, can begin to fade in both the history books and memories.

“I thought I owed it to the people who died that day to make sure it was correct,” she said. “I only wanted to do their story justice as I brought them alive.”

She paused. “They all had a wish and a dream.”