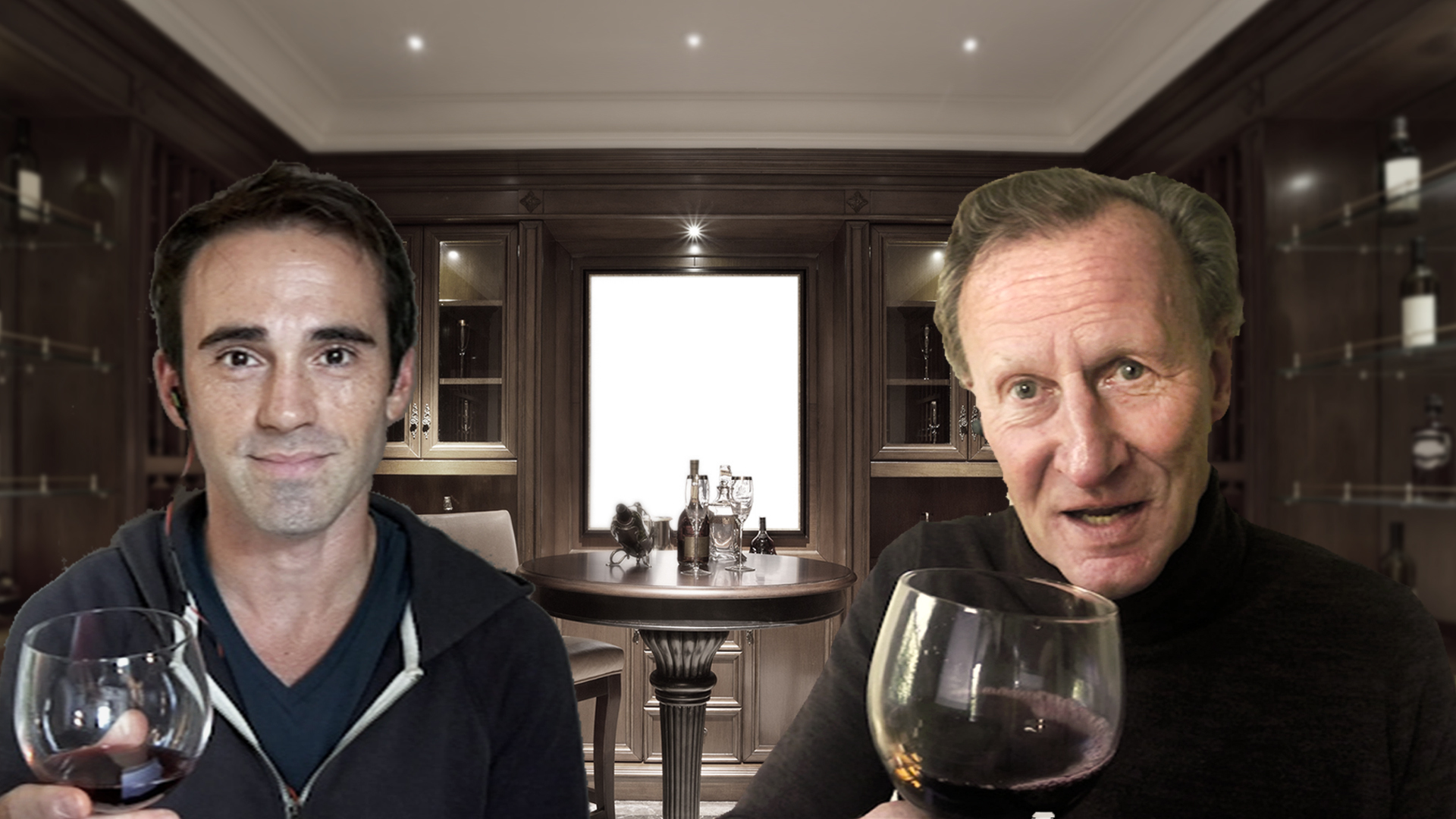 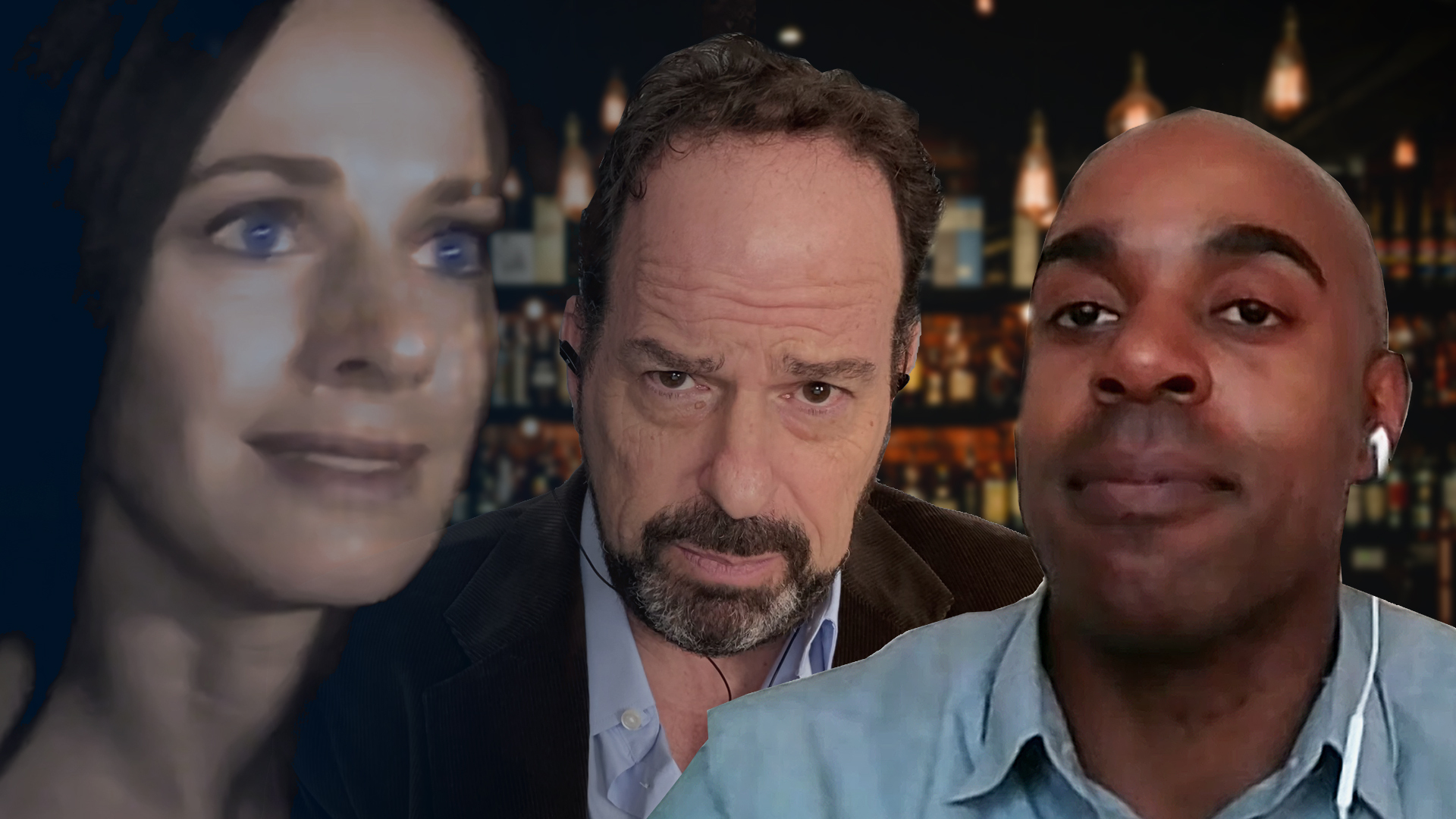 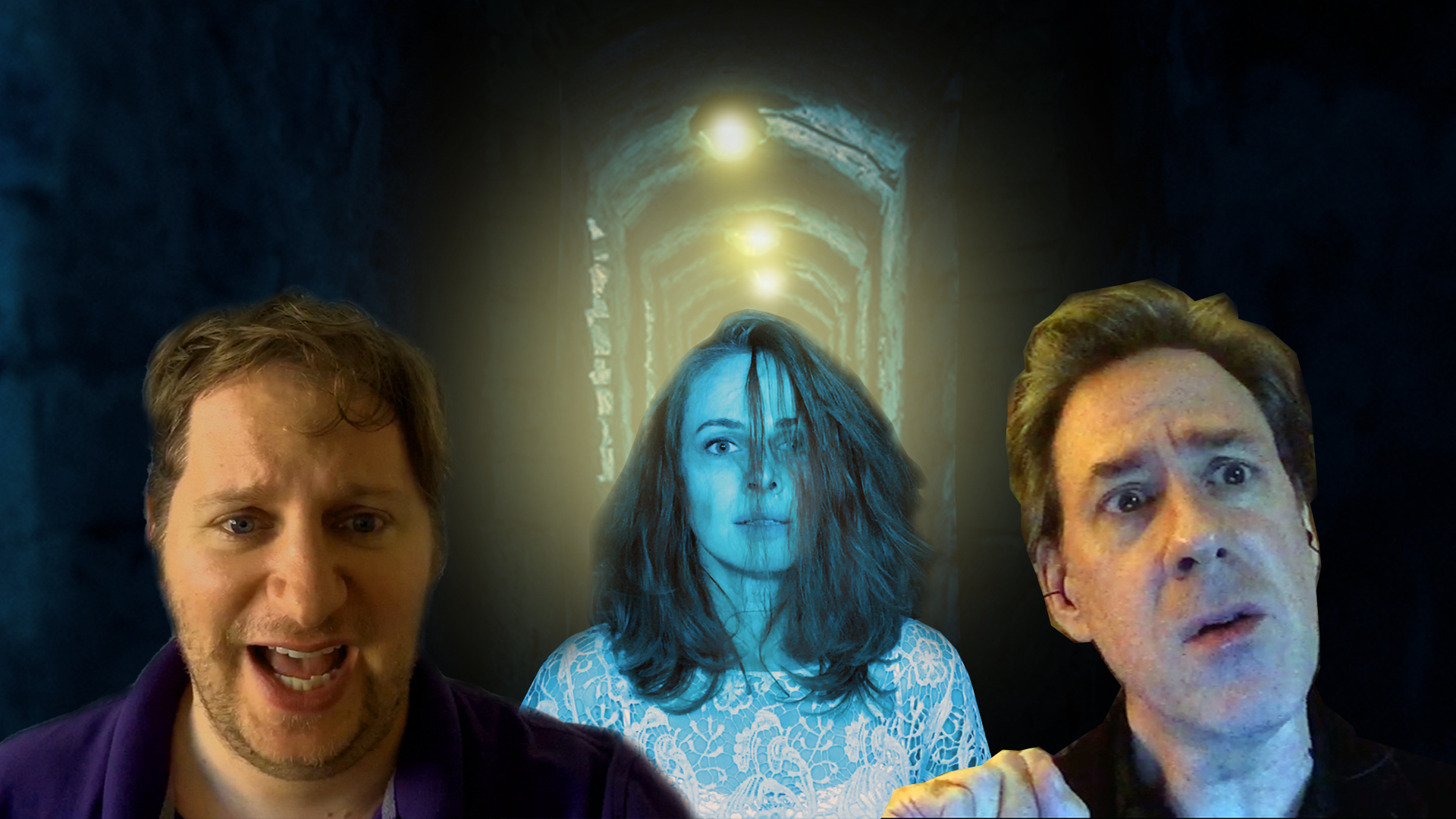 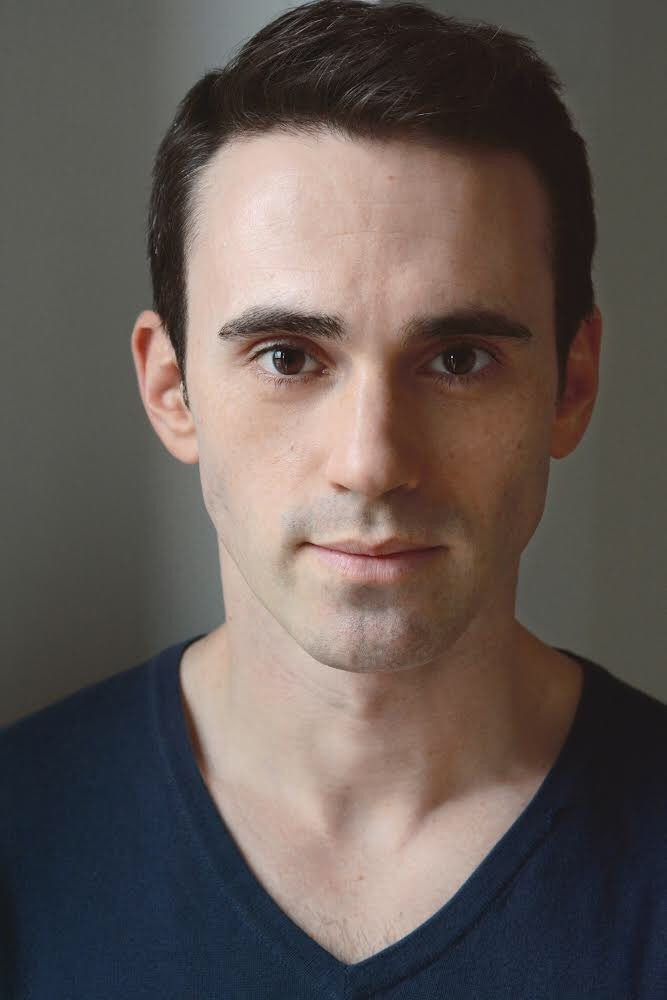 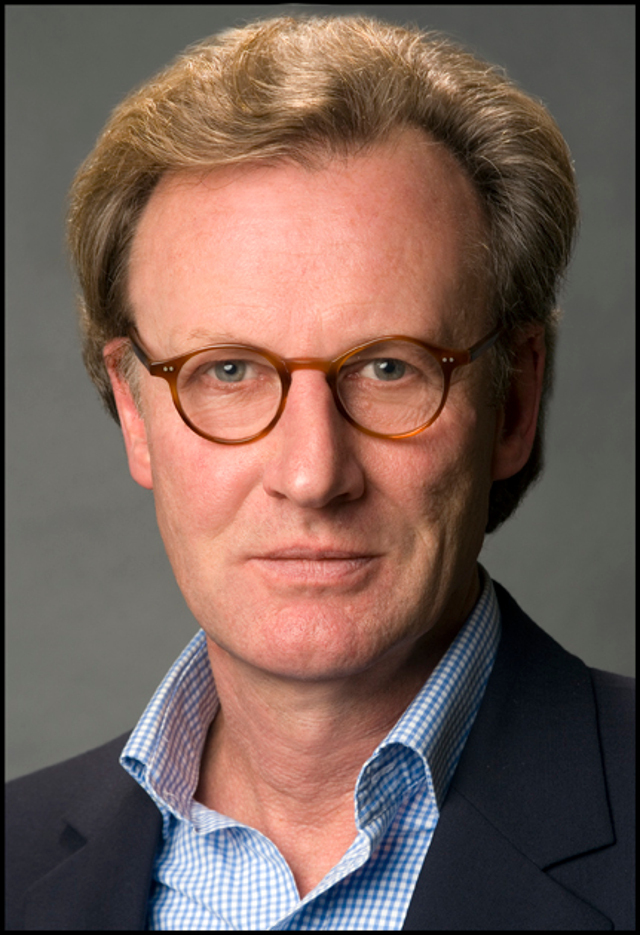 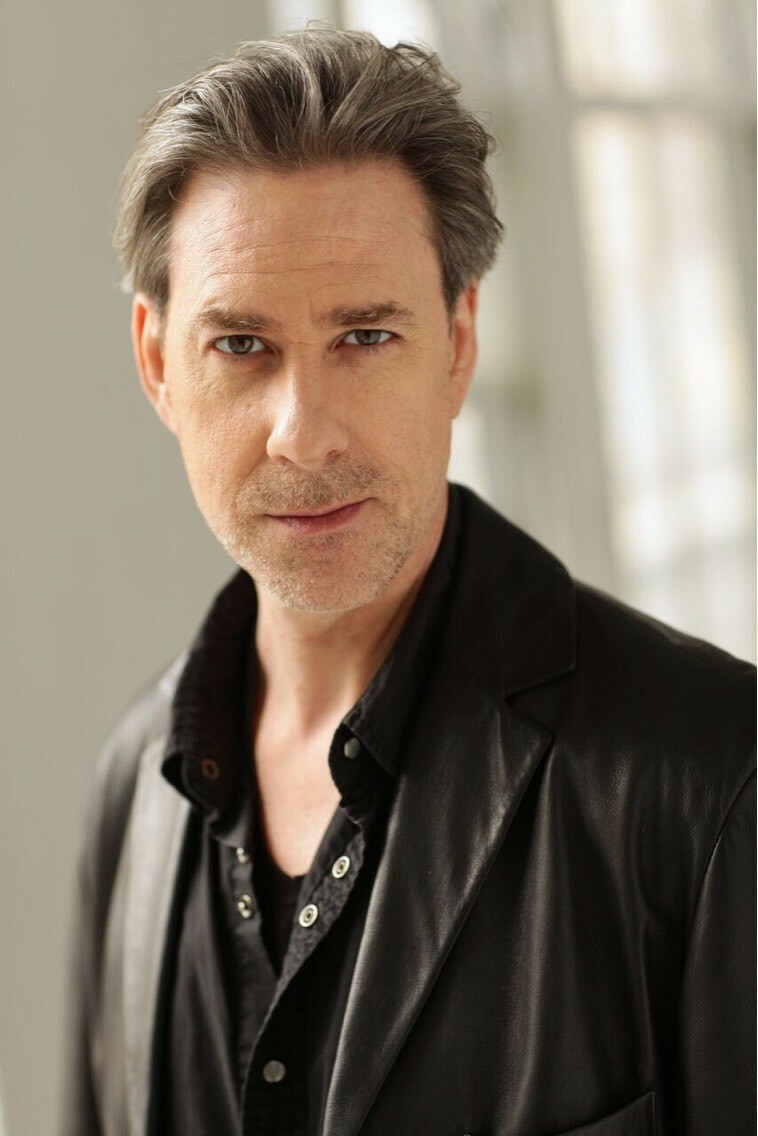 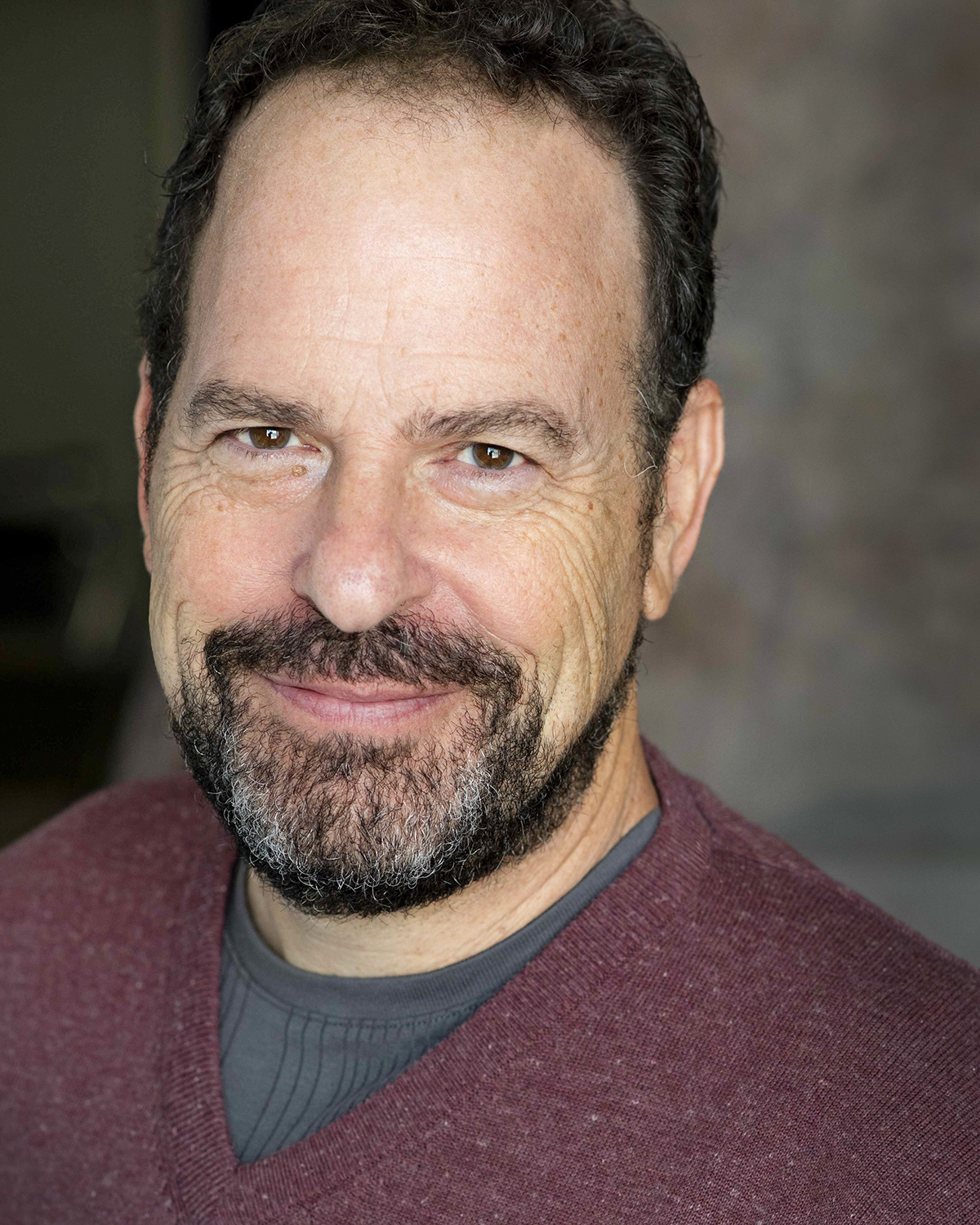 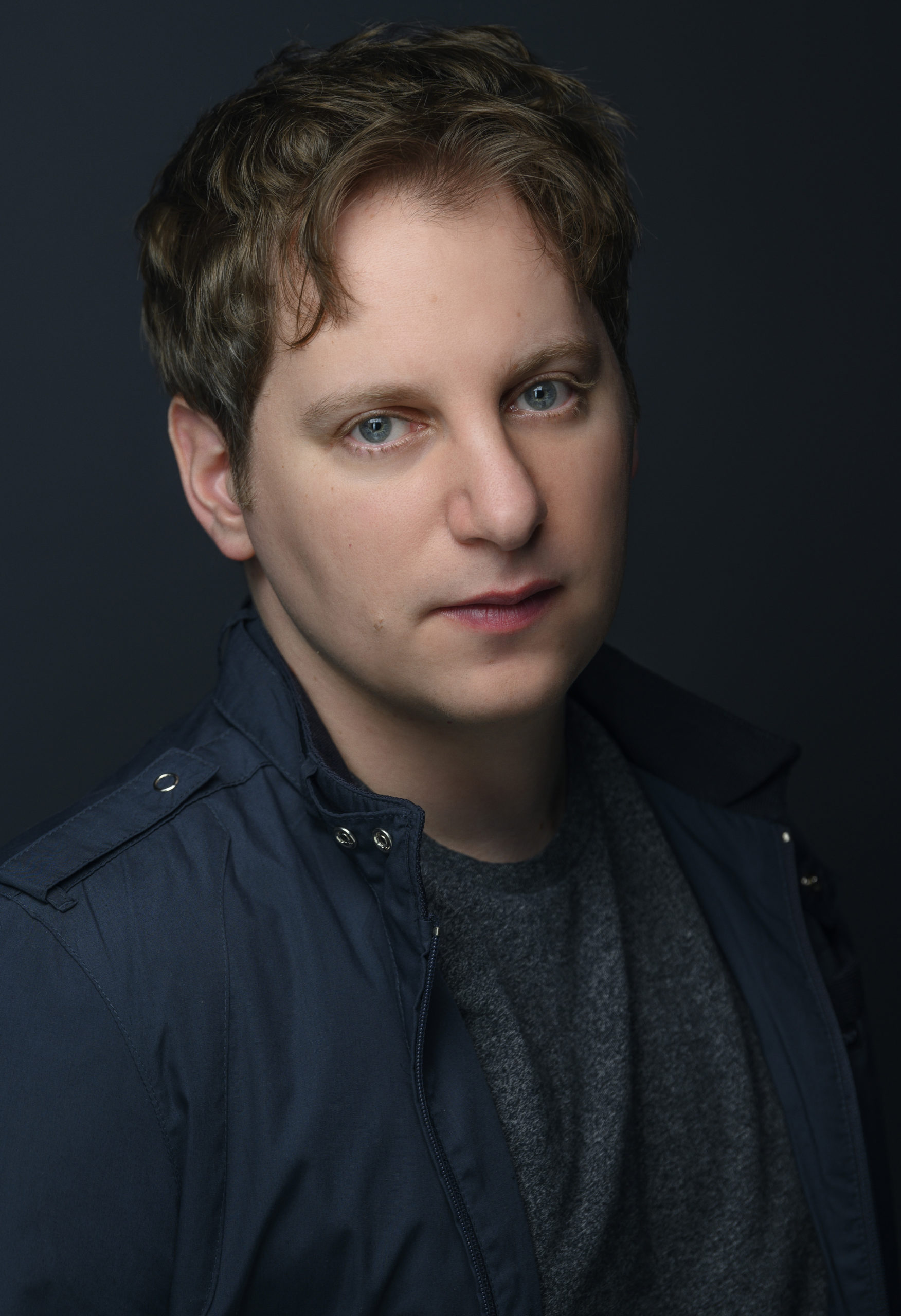 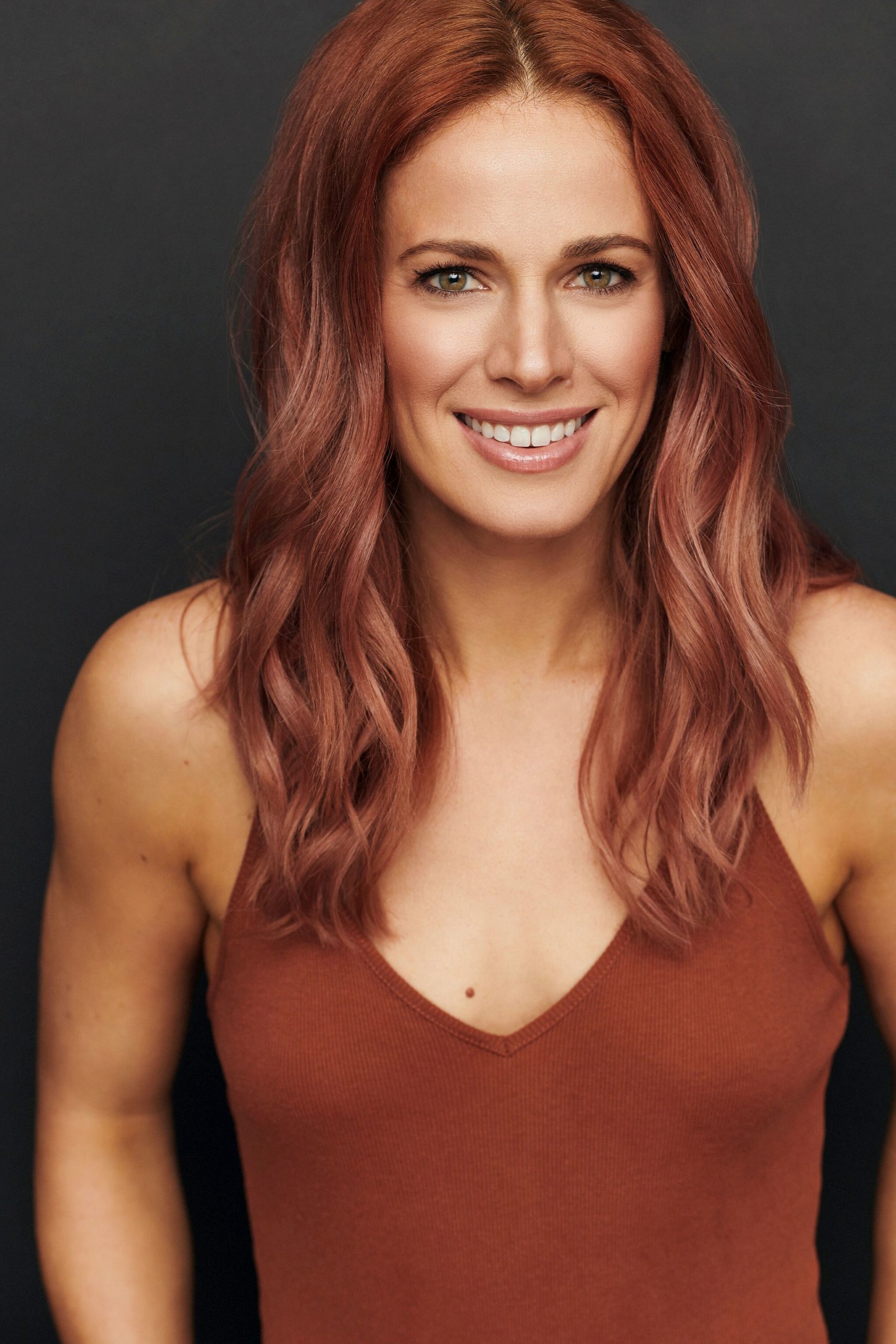 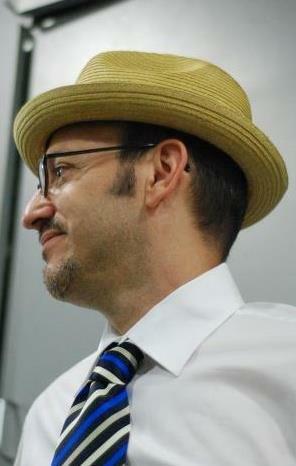 Edgar Allan Poe is considered the undisputed master of 19th century American fear fiction. But in the course of his short life, the Baltimore-based writer, who died at age 40, suffered unimaginable tragedy and loss. All that misery and pain must have been a powerful driving force for Poe, who not only was an originator of the short story form as we know it, but was also the inventor of the horror genre.

It turns out that in the midst of a 21st century pandemic, both those facets of Poe’s work make it ideal material for Zoom theater.

That’s exactly what director Will Pomerantz has come to discover in the creation of “Awake at Night,” a theatrical adaptation of a trio of Poe short stories that will be presented by Bay Street Theater in a virtual format on Tuesday, October 20, at 8 p.m. Pomerantz is the theater’s associate artistic director and “Awake At Night” features a cast of seven actors, many of whom are familiar faces to Bay Street audiences — Ari Brand, Daniel Gerroll, Loren Lester, Michael Levi Harris, Kevin Orton, Chauncy Thomas and Teal Wicks — performing stylized, contemporary versions of Poe’s stories as updated and rewritten by Pomerantz himself.

“It’s 19th century language and he’s very literary in style with clauses inside clauses, and it’s dense. None of these new pieces are in his language — it’s all contemporary language,” said Pomerantz, noting that if there were any surprises in the project, it was the ease with which Poe’s themes translate to modern times. “It turns out, they lend themselves surprisingly well to updating.

“The stories are fascinating musings on the human soul,” he added. “He’ll put in a plot of someone killing his wife with almost metaphysical and psychological musings and perversions. His stories are filled with people who behave against their own interests.”

While Poe’s 1842 story “The Masque of the Red Death” is a logical one to consider in this day and age, given that it is set at a masquerade party and is about a wealthy prince who foolishly and defiantly believes he can avoid the plague by virtue of his superiority and isolation, Pomerantz decided it didn’t fit the format.

“It crossed my mind, but it’s kind of a larger scale story and takes place at a party. Given the limit of time constraints and the fact these are intimate stories, I decided against it,” he explained. “The stories we’re doing have been updated to take place in current day, but pre-COVID, and it’s not the same high Gothic horror as the ‘Masque of the Red Death.’ It’s a different kind of thing. There’s a tension and things do happen that are weird.”

The trio of Poe tales told in “Awake At Night” include the wine-themed story of revenge — “The Cask of Amontillado” — which Pomerantz has relocated from 19th-century Venice to 21st-century Napa Valley; “Ligeia,” in which a wealthy nobleman with a strange tale about his dead wife has been transformed by Pomerantz into a soon-to-be retired professor who, while sitting in a college-town bar, bears his soul and memories to a younger colleague; and “Fall of the House of Usher,” in which a young man gets an out-of-the-blue message from an old boarding school classmate imploring him to come pay a visit immediately, despite the fact a major storm is brewing. But rather than being summoned to a crumbling manor house in the English countryside, as Poe originally wrote, in Pomerantz’s version of the tale, the young man receives the cryptic message via text and is asked to head to lower Manhattan and a rundown brownstone in the East Village.

Of course, as we are still firmly in the clutches of the COVID-19 era, Pomerantz notes that this production was created virtually, using Zoom as the primary conveyance of communication among cast and director, but with the actors recording themselves on laptops, iPhones, iPads or whatever technology they have on hand.

“In pieces like this, atmosphere is important,” said Pomerantz, explaining that designer Mike Billings is taking the footage and applying effects to enhance the theatricality of the pieces. “Mike has been perfecting this technology and refining it, and he’s able to add more visual elements, including backgrounds and music as a way of fleshing it out.”

Poe’s works are always tinged with layers of metaphors and cautionary messages, and more often than not, perpetrators of dastardly deeds get their comeuppance in dramatic and supremely ironic fashion. Pomerantz points out that in addition to his dexterity with the horror and short story genres, Poe also was the founding father of the detective fiction story. In 1841, his detective character Le Chevalier C. Auguste Dupin made his debut in “The Murders in the Rue Morgue,” and Dupin was purportedly the model for Sir Arthur Conan Doyle’s Sherlock Holmes character.

“In the first Holmes story, Watson talks about Dupin, who Poe invented,” said Pomerantz. “Poe was also a really good literary critic and well-known as a poet. He had a lot going on. He was a mess in his personal life, he drank, took laudanum and died at age 40 in Baltimore, but he had an amazing output.”

“I think the reason the stories translated so well and felt effortless is you’re dealing with such primal basic human tendencies and foibles that exist today,” he noted. “Anxiety, jealousy, karma … things come back to haunt people.”

When it comes to Poe, that means literally, and there are many stories about not quite yet dead people being buried behind brick walls (an act with a term all its own known as “immurement”).

“There’s also a sense of perverseness,” notes Pomerantz. “In ‘The Black Cat,’ a guy has a cat who bugs him and he gets so frustrated he injures the cat, which makes it even more aggressive. He tries to kill the cat, but ends up killing his wife accidentally. He buries her in a wall and does a great job.”

In this case, though the wife is dead, the cat is not, and it, too, accidentally gets sealed behind the wall with the body. When the authorities come to investigate, it is the cries of the cat that betray the feline-hating murderer to the cops.

That’s just the way fate turns in Poe’s world. In “Awake at Night,” though each story only runs about 20 minutes or so, Pomerantz is fairly certain that the morality of the messaging in the tales is likely to stick around and linger a lot longer — at least into the dark night.

“I’ve honored the basic structure of the stories and I hope I’ve done my job. There is also humor in them,” he said. “It’s a wonderful journey. There’s always something going on in the human reality. Sometimes it could be something more — even a supernatural feeling.”

“Awake At Night: Modern Takes On Stories of Edgar Allan Poe” runs 90 minutes and is intended for kids ages 12 and up and adults. Following the premiere, Bay Street Theater’s artistic director Scott Schwartz leads a live talkback between director Will Pomerantz and the cast via Zoom. Tickets are $20 at baystreet.org.