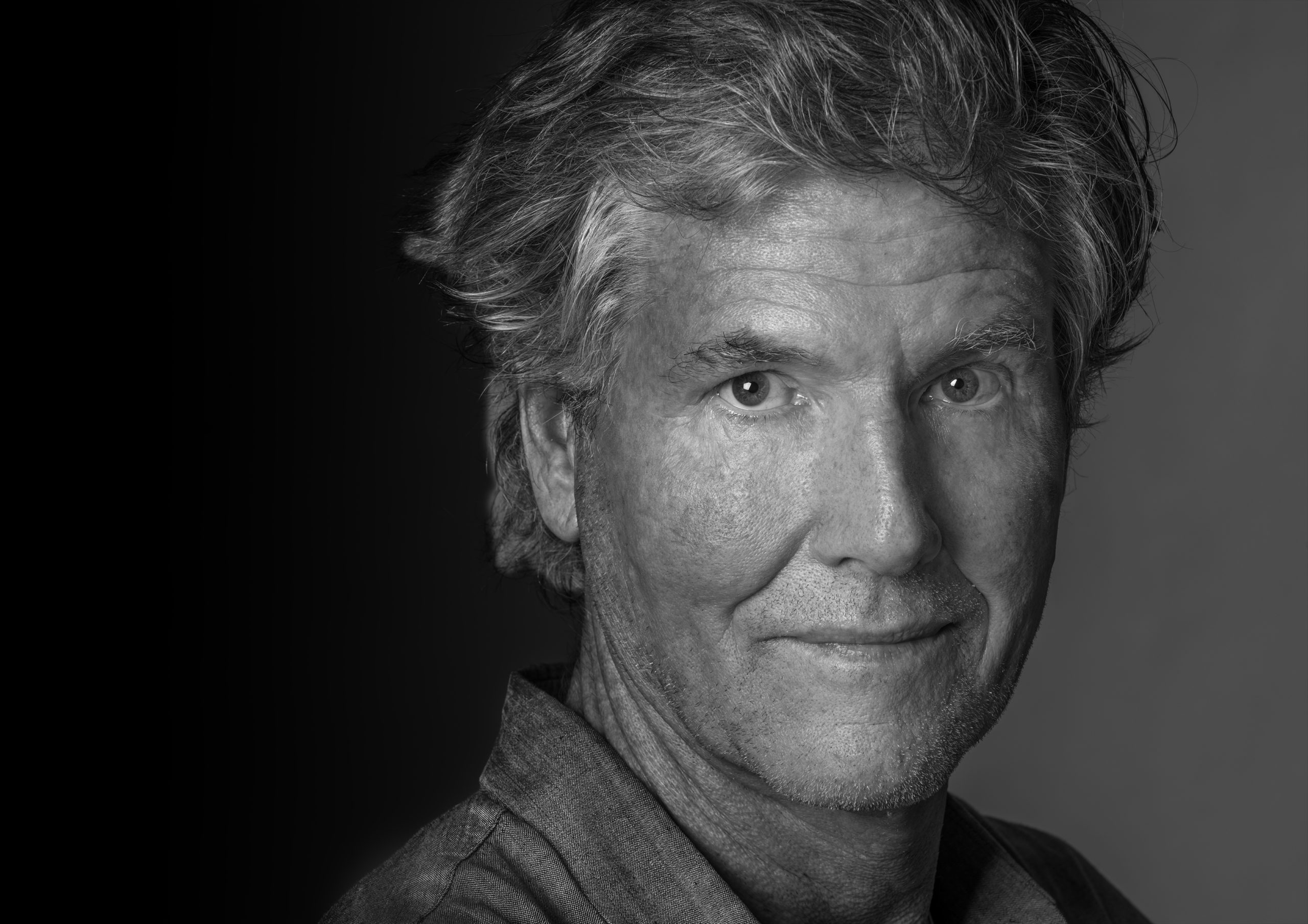 Recently, I visited the Bridgehampton home and studio of Brian O’Leary, whom I’ve known for 30 years. Brian’s worn a lot of hats, but he’s been an artist through it all. O’Leary’s work is currently on view in “Brian O’Leary: In Perspective,” a show running through July 25 at MM Fine Art, 4 North Main Street, Southampton.

Miller: What I’m interested in Brian are your early days. Before someone is an artist you have to be impressed by art. It has to impact you, bowl you over. Do you remember the first time you were knocked back on your heels?

O’Leary: Yes, very clearly. After graduating from Duke University, I enrolled at the School of Visual Arts [SVA]. I thought I might become an illustrator. One of my teachers at SVA took me down to Captiva Island, Florida, to spend a week with Robert Rauschenberg.

Bob liked to work at night and so did I, so we worked and drank through the night. It was quite an experience to see this great artist at work. After that week with Bob in Captiva I knew exactly what I wanted to do.

Miller: I know that you have a brother who works in finance and another who is a well-regarded ENT physician. I’m curious — how did your parents take to your chosen career path?

O’Leary: They didn’t mind. They had two other sons to go around so they didn’t pressure me.

It’s worth noting that I grew up in two communities that were completely devoid of arts. First as a kid in Scarsdale and the other at Duke University. Both places, the very idea of being an artist was never mentioned. It was treated as a possible hobby, which is so demeaning to art that it’s almost worse than nothing.

Miller: In the early ’80s you met Rauschenberg, which clearly was very important for you. Tell me about meeting Roy Lichtenstein whom I know you worked with.

O’Leary: I was the maître d’ at 1 Fifth Avenue. Roy used to come in often. We became friendly and he needed his studio painted, which I did which led to other jobs. One day in Southampton Roy and his wife Dorothy, and I were having lunch and Roy said he missed teaching. The next day I sent Roy a note asking him if he’d teach me. He wrote back and said he would!

I had a studio in New York City and Roy came to visit. He didn’t look at my work much, but he sat me down and told me his single lesson about art.

He explained that there is a plane of art that is not the plane of the canvas. You have to make sure that everything within that composition is exactly right. You have to train your eyes to see where the problems are. Roy had his ways of fine tuning his work.

About a year later, Roy paid me a second studio visit and this time he took in the work. When he returned home Roy told a mutual friend, a former teacher of mine from SVA, that I was one of the few students he’d ever had that really understood that one lesson he gave me.

I can’t tell you how important that was to me as a young artist. You see, I was banging my head against the wall but that message made me feel like, OK, things are OK, I’ll just keep going now. I’m not going to get discouraged, I’ll keep on keeping on.

Miller: I’m looking at these two painting hanging in your living room. I’ve known you and your work for many years and I think these are world-class paintings. Your use of color against what looks like sandstone and your own hieroglyphs is exceptional.

O’Leary: Regarding the color, well, it’s been a long road. Around 1999 I began stripping everything I could from the paintings and still have a painting. This included color, and my work became very monochromatic.

I thought it was short-term experiment, but it turned into 15 years of working without color or figuration. My paintings were going through a beginning, then at some point I would “destroy” them and then bring them back.

This began over 20 years ago after a series of works prompted me to cover them all with black paint. I just blotted them out. It felt right, and soon I was back at them and somehow a leap had been made. All of the works currently at [MM Fine Art] have gone through this catharsis.

Miller: And they’ve come back with a vengeance. Your unique personal language and use of color in these recent works are a great accomplishment.