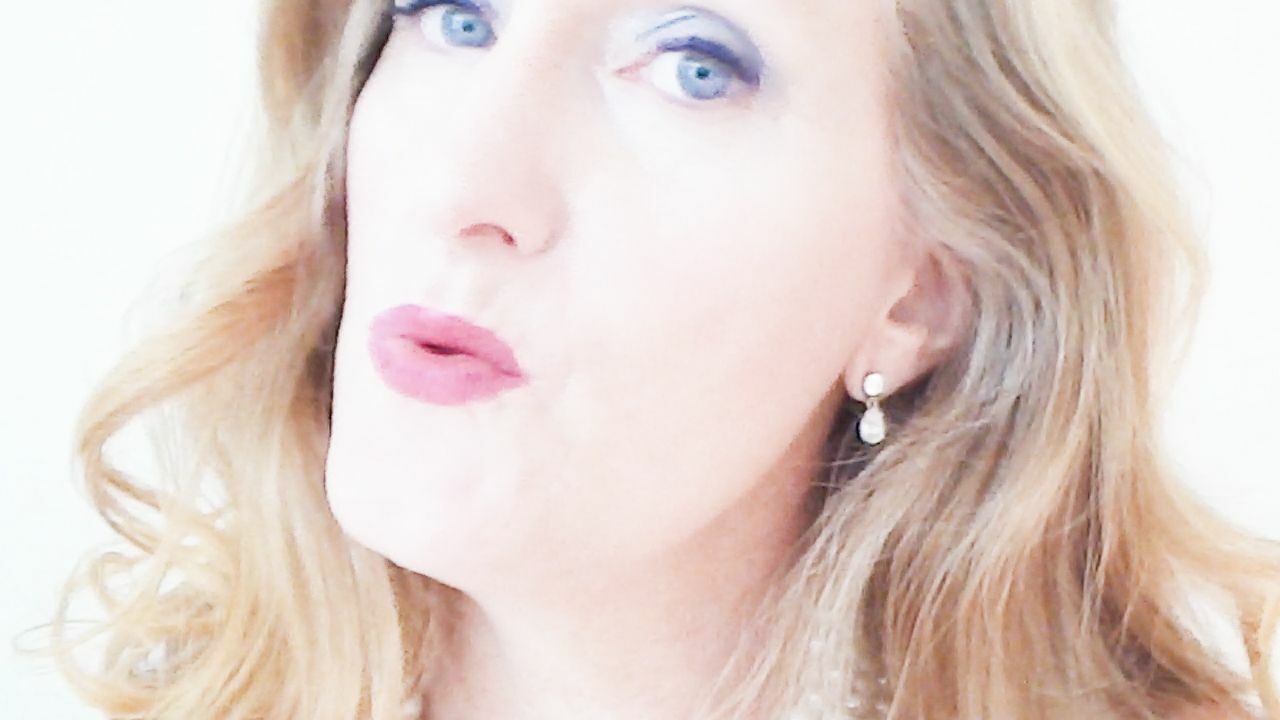 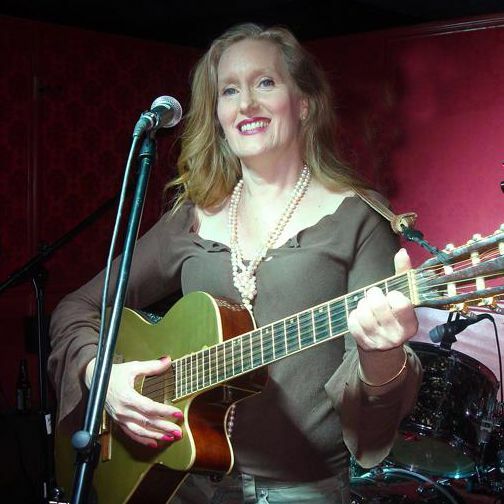 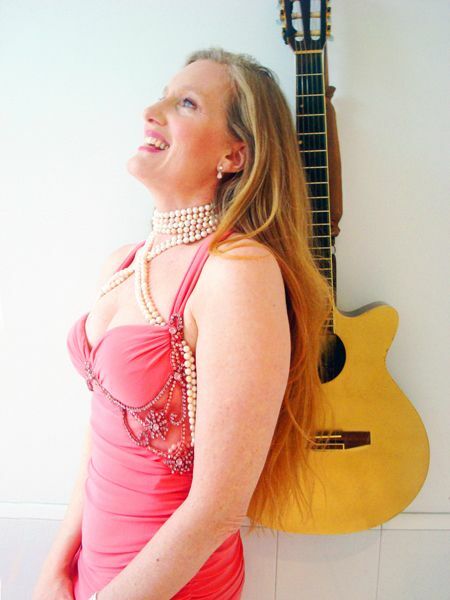 The Wamponamon Masonic Music Series continues in Sag Harbor this weekend with the group A Beautiful Mess performing at 8 p.m. on Friday, November 22, followed on Saturday, November 23, at 8 p.m. by local singer/songwriter Katherine C.H.E.

Katherine C.H.E. is an international chart-topping artist known for her soothing, uplifting, sultry performance style and positive lyrics. Originally from Nashville, she learned about music while jamming with friends and family after dinner and around the campfire. Her nostalgic folk album “Campfire Sessions” struck a chord with the public and hit #1 on the Amazon folk chart and #2 on their singer/songwriter chart. She will perform several of those songs at her concert.

“I am honored to be a part of this illustrious line-up of local and regional songwriters. Big props to the Wamponamon Masonic Lodge for celebrating the songwriting talent on the East End with this series. The creative well runs deep around here,” said C. H. E. whose writing ranges from meditations on peace to songs about relationships and her love of the sea, and even a tongue-in-cheek ode to the East End/

Admission to the Wamponamon Masonic Music Series is $20 and proceeds benefit Sag Harbor charities such as scholarships for Pierson graduates and the food pantry. The performances are held in the inner sanctum of the Masonic Temple above the Sag Harbor Whaling Museum at 200 Main Street, Sag Harbor. For tickets and details visit masonicmusiceries.com.

Tickets will also be sold at the door. Beverages will be available during the show.