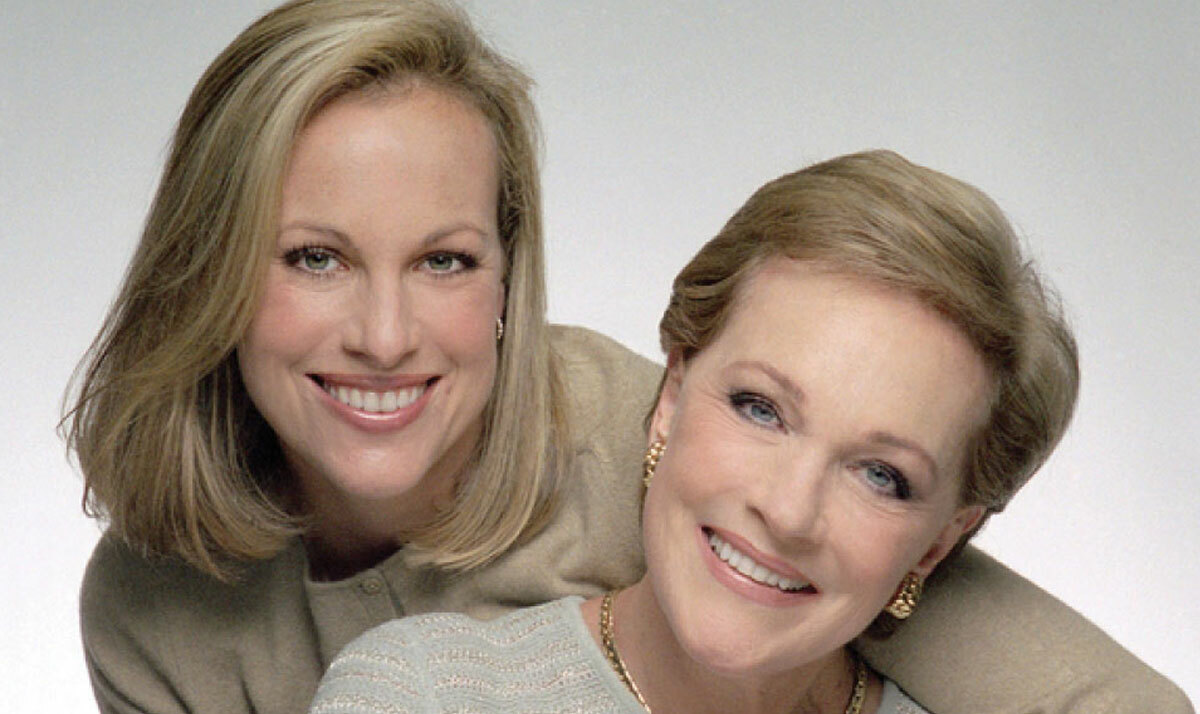 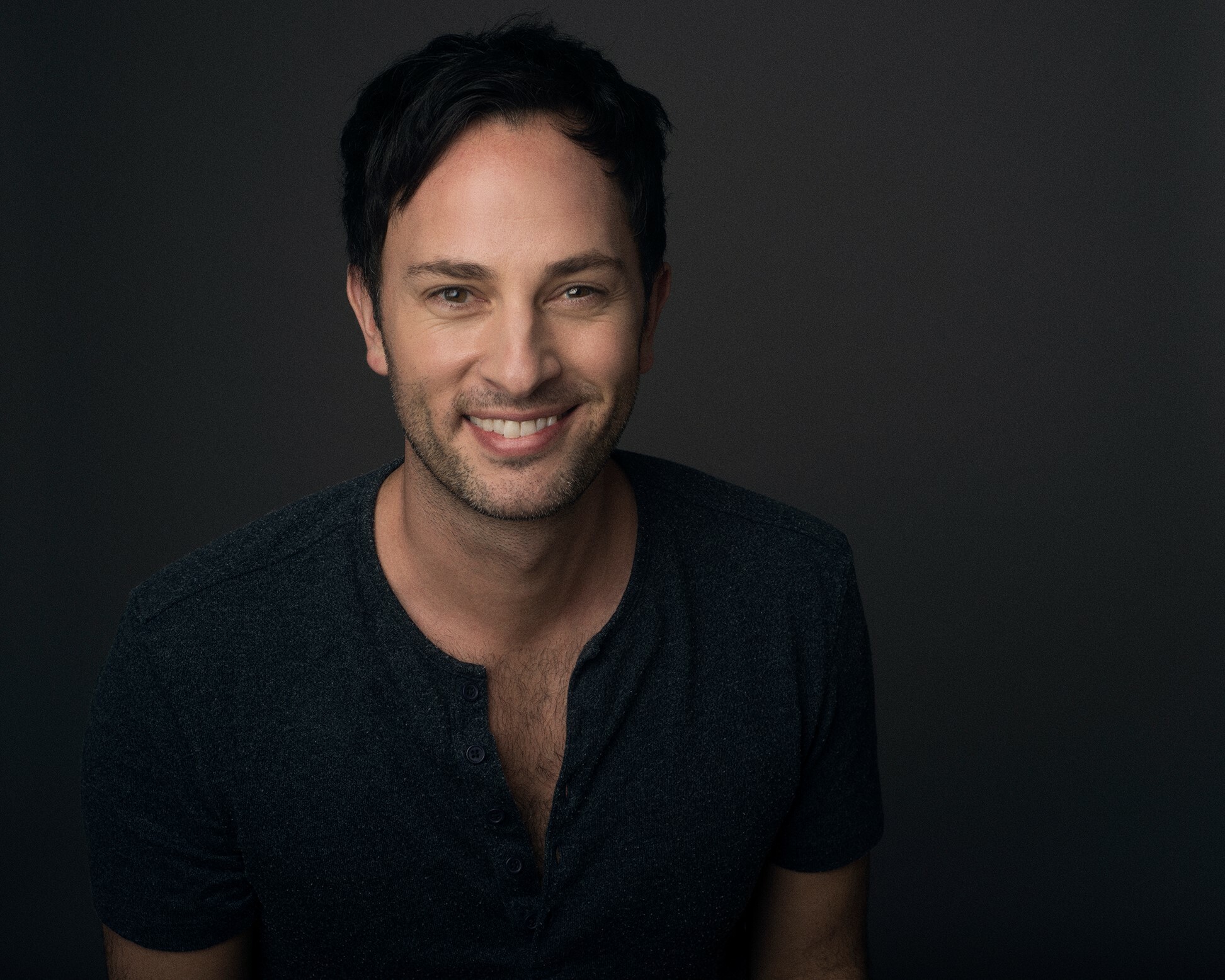 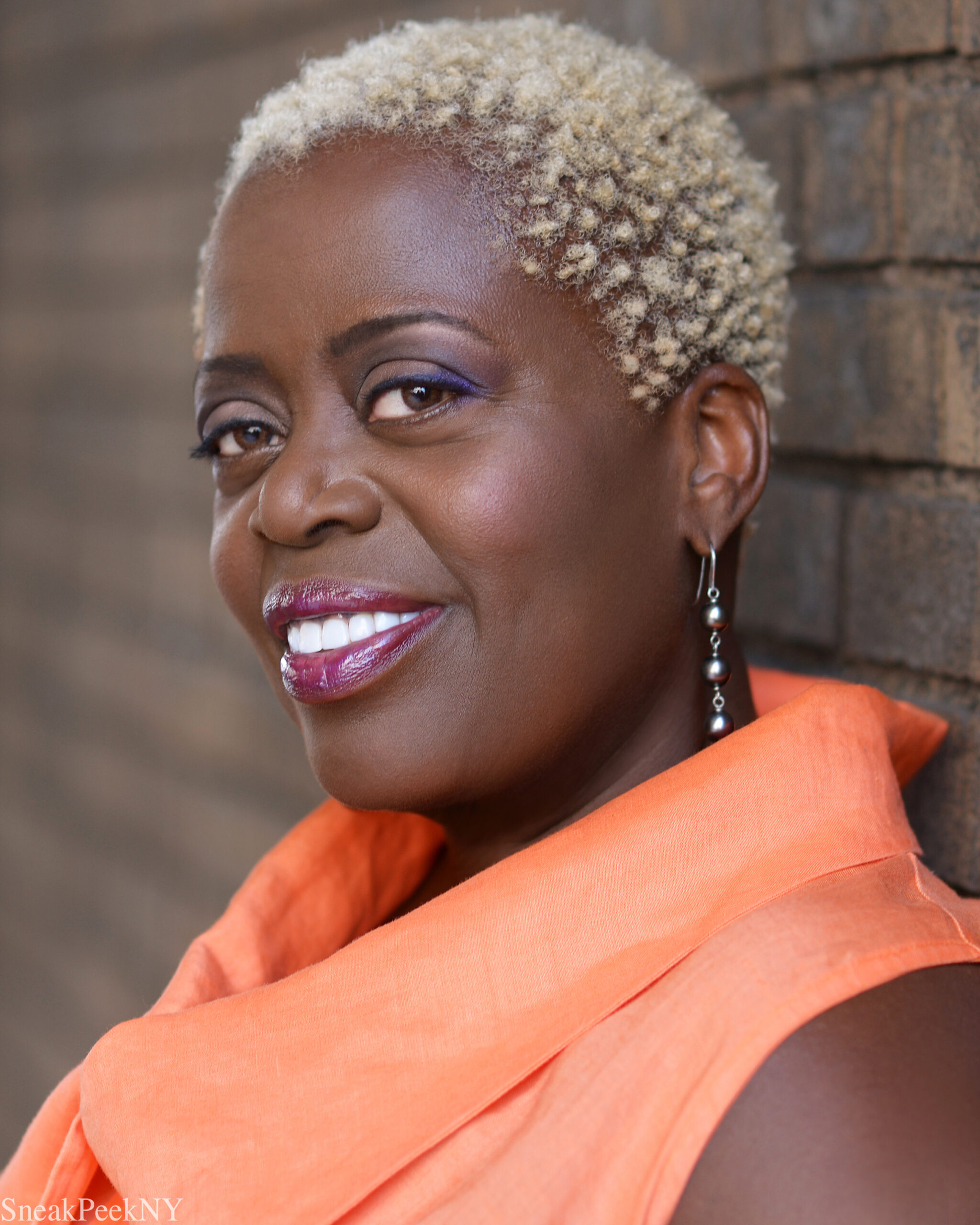 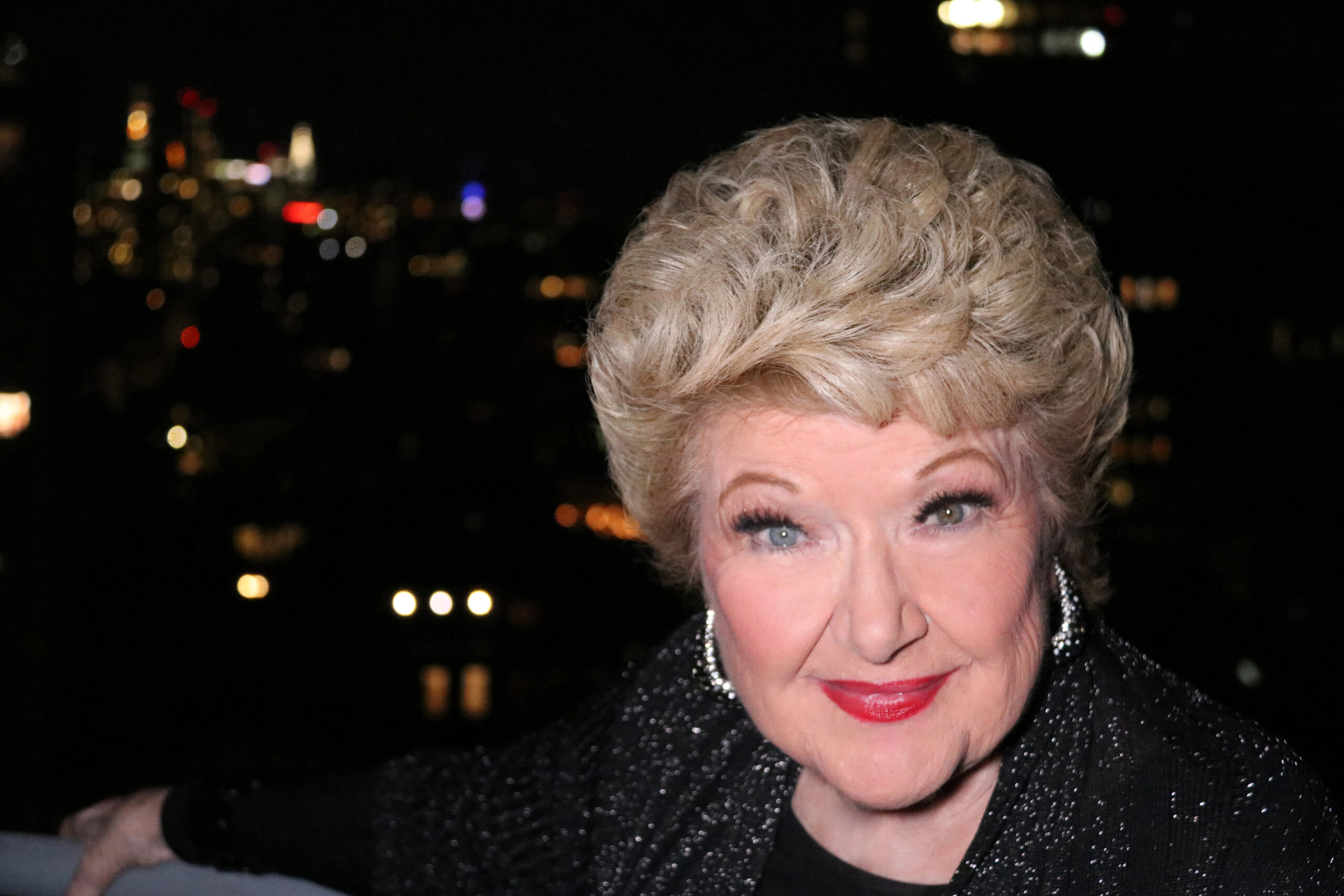 This summer, Music Mondays returns to Bay Street Theater. The hit summer cabaret series invites renowned artists and Tony Award-winners to perform for audiences and share stories of their time on and off the stage. Music Mondays kicks off with Marilyn Maye on July 18; followed by Lillias White on August 8; Ali Stroker on August 15; a performance of Emma Walton Hamilton and Julie Andrews’s “The Great American Mousical” on August 22; and finishing with Kyle Barisich on August 30. Tickets are available through the Bay Street box office at 631-725-9500 or baystreet.org. Bay Street Theater is on Long Wharf in Sag Harbor.

Known for her powerhouse delivery, electric stage presence and chatty rapport with the audience, Marilyn Maye, Manhattan’s Queen of Cabaret, most recently sold out four nights at Feinstein’s 54 Below as she does everywhere she goes. Booked to join Bay Street in 2020 (at just 92 at the time), audiences will be amazed at her ability to thrill and delight. You’ll claim she must be 49, not 94.

In her latest show, Lillias White pulls back the show curtain to tell humorous, poignant and inspiring stories from both her personal and show business life that she has never shared before, onstage or off. The concert will interweave songs that are career milestones for White and songs from the soundtrack of her life. Audiences can expect to hear the music of Frank Loesser, Stephen Sondheim, Ann Hampton Callaway, Jerry Herman, Cy Coleman and others.

“An Evening with Ali Stroker”

Ali Stroker won the Tony Award for Best Featured Actress in a Musical for her role as Ado Annie in a revival of “Oklahoma!” Before that, she made history as the first actor in a wheelchair to appear on Broadway. She’ll perform crowd favorites as well as some unexpected songs while telling stories from her life and talking about her personal motto, “turn your limitations into opportunities.”

Below the bright lights of Broadway, in the depths of the historic Sovereign Theatre, an acting troupe of mice rehearse their new musical. When the theater is threatened by demolition and their diva Adelaide disappears, it will take all paws on deck to fulfill the time-honored tradition: the show must go on! Filled with singing, dancing, and show biz lore, “The Great American Mousical” is a sharp and witty tribute to life in the theater that celebrates the two most glorious words in the English language: musical comedy.

The one-night-only presentation of “The Great American Mousical” includes a talkback with director Julie Andrews and Bay Street co-founder Emma Walton Hamilton, and other members of the creative team. Tickets start at $250 and include one drink, $500 tickets include a VIP gift bag. All proceeds will support Bay Street Theater’s development of new works and training of future artists-to-be.

What good is singing alone in your room? Kyle Barisich brings his acclaimed Sip & Sing show to the stage, with special guest stars from Broadway and beyond.