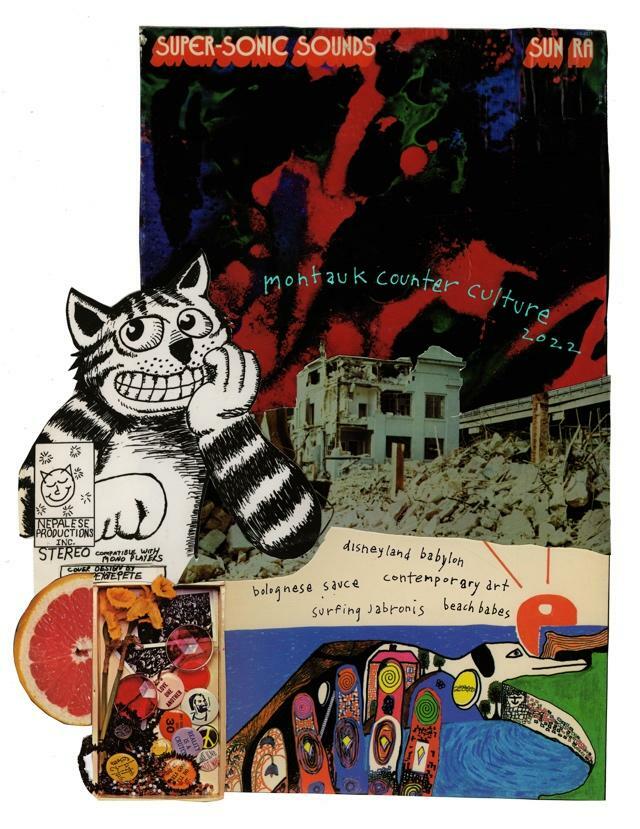 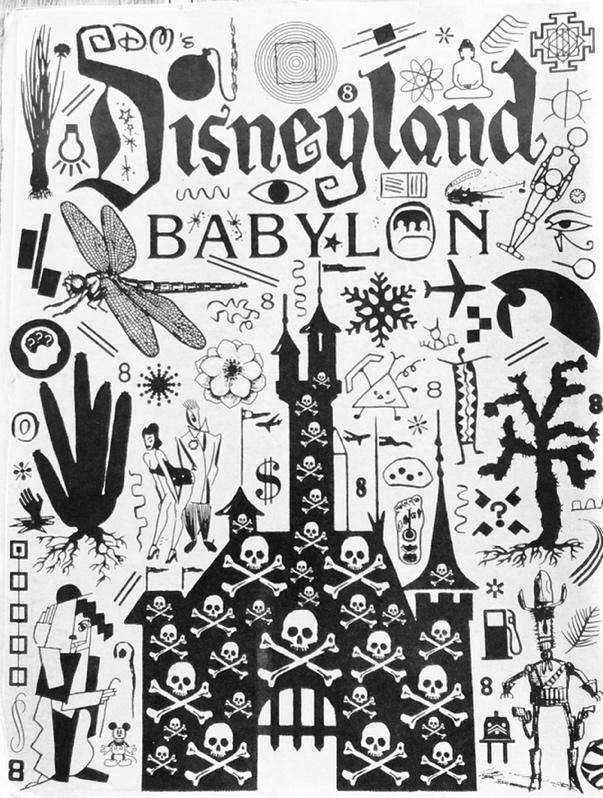 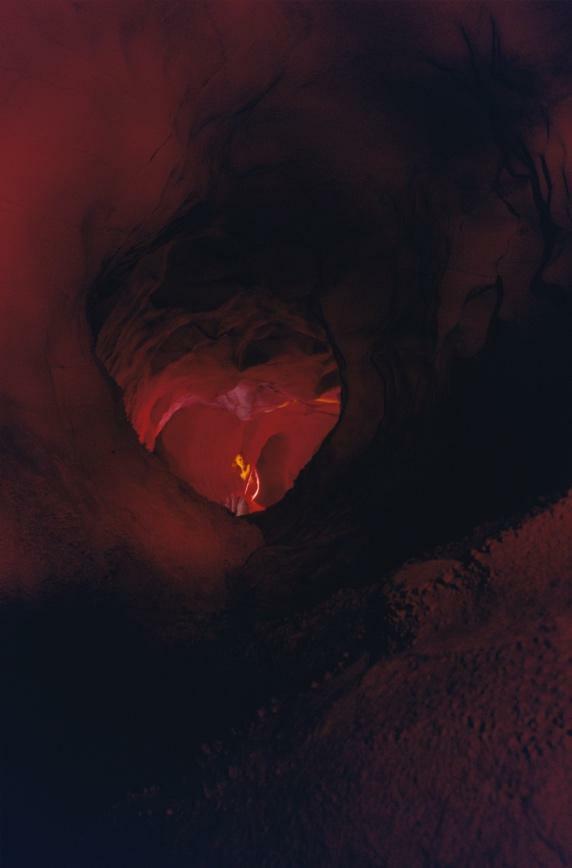 The Montauk Beach House is back with a new aesthetic, hosting another eccentric art exhibit, “New York Eye & Ear Control,” which launched July 29 and runs until August 9. Curated by Boo-Hooray founder Johan Kugelberg, the group show of artists active in New York City are showcased, bringing a city-take to the beach culture.

“We figured that New York art should get some beach time alongside all the city people out east,” said Kugelberg. “This show is basically Boo-Hooray showcasing our friends, people we admire, bringing the vibe of Boo-Hooray out to Montauk for a spin.”

Kugelberg founded Boo-Hooray in 2010 to formalize the archival work he had started years earlier as a collector and enthusiast. He has created comprehensive collections in the fields of punk, hip hop, and counter-culture, focusing on printed works, ephemera, photography, and book arts.