Opera For A September Afternoon - 27 East

Opera For A September Afternoon 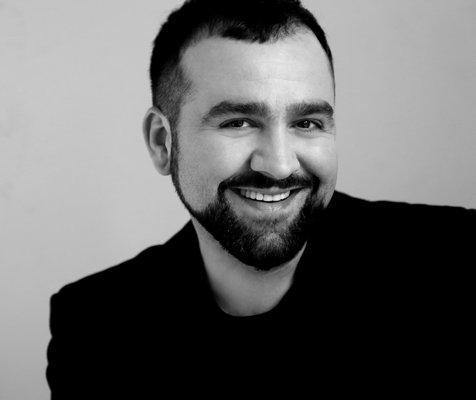 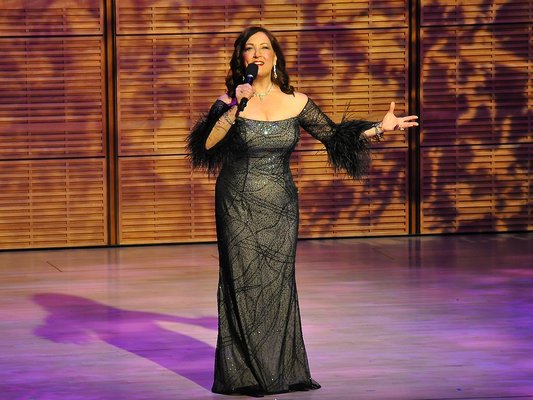 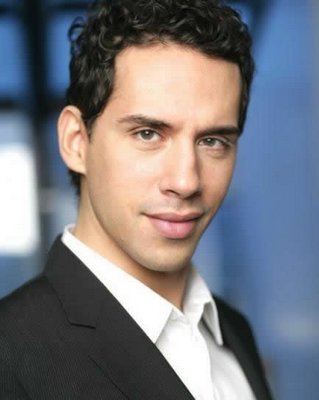 On Sunday, September 8, at 3 p.m. Opera and Broadway of the Hamptons returns to Guild Hall to continue a 30-year tradition of bringing world-class voices to the East End. The new program “September Songs” will celebrate the beginning of Indian summer — one of the most beautiful times on the East End — with equally beautiful selections from the world’s best-loved opera arias, duets and Broadway hit tunes, plus dance and song by young talent from Long Island.

Cristina Fontanelli, an award-winning singer, will host the event and is inviting her world-class artist friends, tenor Riccardo Meri and baritone Ricardo Rivera, to join her for an afternoon of the “chestnuts” of opera including “Madame Butterfly” and “La Boheme,” Broadway favorites from “West Side Story” and current hits such as “Hamilton” as well as classic and popular songs in Italian and Spanish plus Neapolitan songs and other international classics.

Fontanelli has hosted a series of opera specials for PBS, including “Andrea Bocelli Live from Central Park.” Opera & Broadway of the Hamptons is non-profit organization that preserves the great vocal music of the world and gives young people performance opportunities.