Out East In Sag Harbor 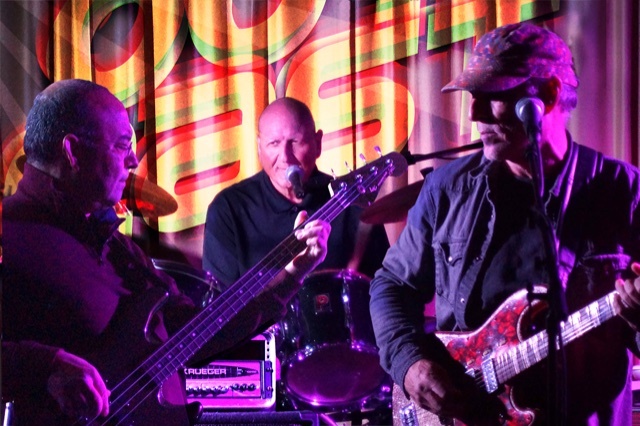 Out East has been busy lately working on music for an upcoming film on the psychedelic clubs of the 1960s in New York City. The documentary film is called “Psychedelicized: The Electric Circus Story.” You can hear some of the cues Out East created for this film on their website. For the film, Out East had to recreate music sounding like the bands of the late 1960s.

Check it out at outeastmusic.com

The Sag Harbor Masonic Club continues to offer jazz every Tuesday evening from 7 to 9 p.m. Each week brings a new featured artist backed by the fabulous house band. A suggested donation of $15 goes toward a local charity.

The Masonic Temple is located at 200 Main Street, Sag Harbor, above the Whaling Museum. Plenty of parking at the rear of the building. Visit masonicmusicseries.com for details.