Recalling The Birth Of Black Discos 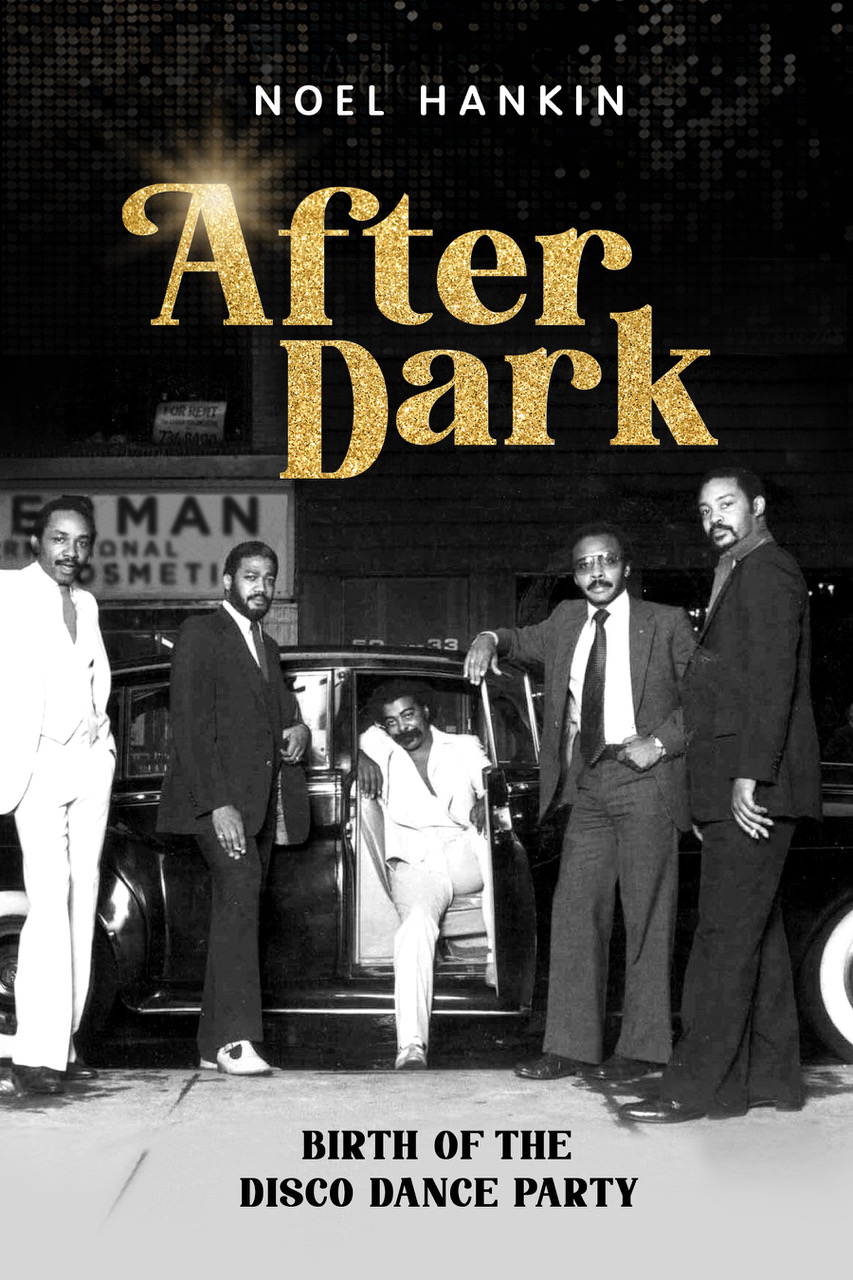 On Saturday, August 7, beginning at 1 p.m., Eastville Community Historical Society (ECHS) headquartered at the Heritage House, 139 Hampton Street, Sag Harbor, celebrates its 40 year anniversary with a first-hand account of the birth and growth of the disco movement in the early 1970s.

Nationally syndicated columnist, radio personality and author Harriette Cole will interview Noel Hankin, author of newly released book, ŌĆ£After Dark: Birth of the Disco Dance Party.ŌĆØ At 3 p.m. wear your dancing shoes and brush up on your dance moves, because disco music will be spinning with DJ Infmatick, and of course there will be a Hustle dance demonstration, throwback cocktails and lite bites seal the note of ŌĆ£One Nite Only.ŌĆØ

ŌĆ£After DarkŌĆØ tells the true story of Hankin and a group of college buddies who monetized their love of music and dancing by building a network of discotheques that transformed midtown Manhattan into a party zone. New York City was on the ropes with out-of-control crime, sanitation, transit, and post office strikes, budget deficits, and white flight. With that as a backdrop, discotheques created a much-needed escape.

Hankin is a founder of The Best of Friends, Inc. (TBOF), a pioneering business enterprise that promoted discotheques in New York City starting in 1971 and ignited the most important social and cultural happening of the 1970s ŌĆö the disco boom. Three of their clubs, Leviticus, JustineŌĆÖs, and BogardŌĆÖs, were among the first black-owned clubs in midtown Manhattan. Along with LuciferŌĆÖs in Queens and BrandiŌĆÖs in Brooklyn, the clubs attracted thousands of diverse patrons each week and paved the way for ŌĆ£Saturday Night Fever,ŌĆØ Studio 54, and the nationwide explosion of disco in the late 1970s. Disco music has earned an unflattering reputation for being garish and flashy, however, it was the voice of a generation that demonstrated the power of dance to unite people.