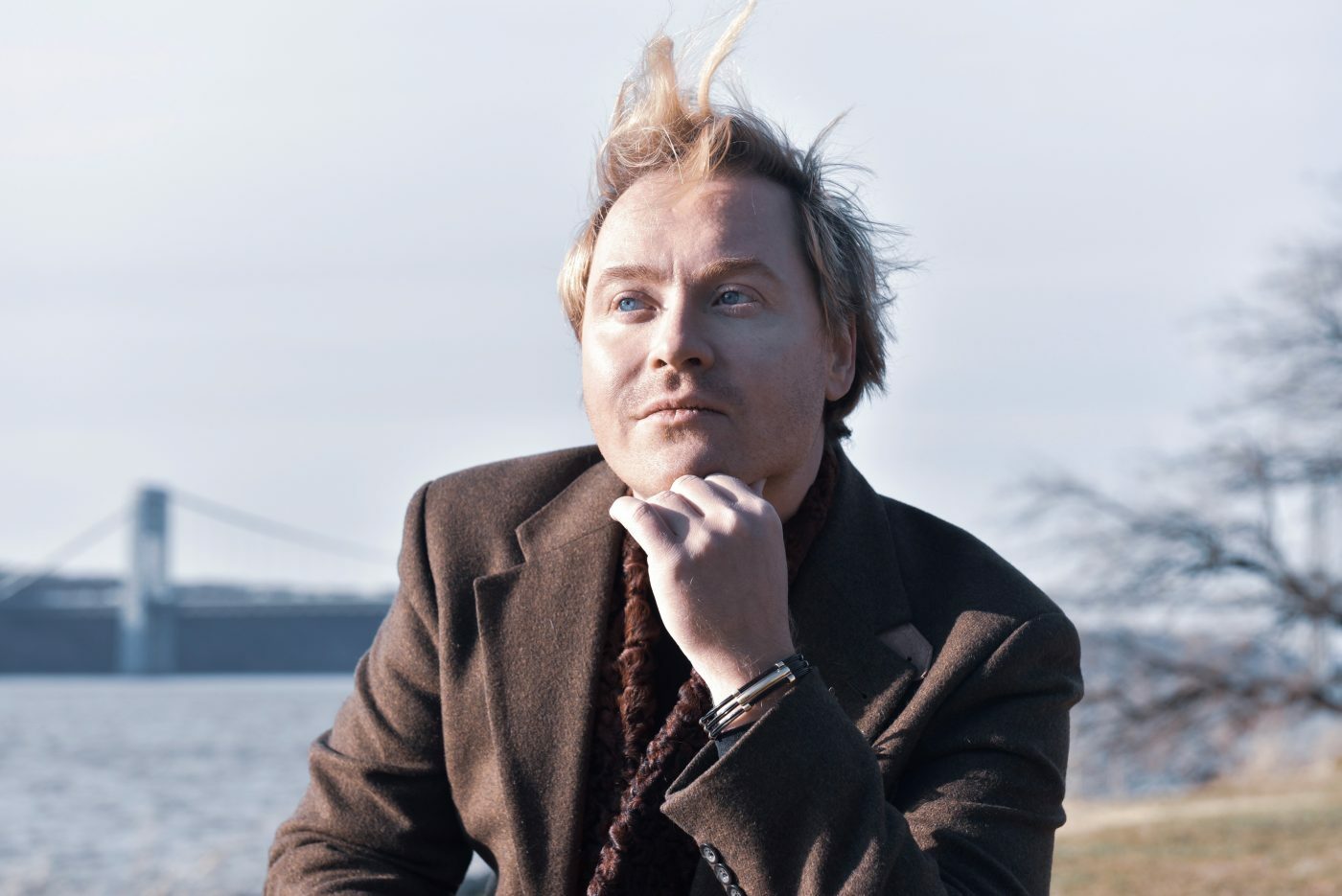 “At a time when audiences are longing for live experiences, and opportunities for musicians to perform have diminished, the Parrish is committed to providing a stage for our Salon artists, as well as an exciting concert experience for classical music lovers,” said Jennifer Duque, the Parrish’s head of museum experiences. “Ticket sales for the livestreamed concerts support these brilliant performers in doing what they do best: sharing their talents and inspiring audiences with the highest level music making.”

On December 11, at 5 p.m., Hakobyan will present a diverse program of works from the Romantic period and modern composers. It begins with Frédéric Chopin’s “Nocturne in Db Major,” “Waltz in C# minor,” and “Waltz E minor.” That will be followed by works of two Armenian composers: Komitas Vardapet’s “Garun a” (It’s Spring), and A. Babadjanian’s “Poem.” In the second half of the recital, Hakobyan will play dramatic works by two Russian composers, beginning with Sergei Rachmaninoff’s “Moments Musicaux,” “Vocalise,” “Prelude,” and “Études-Tableaux.” The program ends with two “Études” by Alexander Scriabin.

Born in Moscow to a family of artists, Soukhovetski studied at the Moscow Central Special Music School before coming to New York to attend The Juilliard School, where he studied with Jerome Lowenthal and earned undergraduate and graduate degrees in piano performance. During that time, he won the Arthur Rubenstein Prize, the Gina Bachauer Prize, and the William Petschek Debut Recital Award. Highlights of his career include appearances with Johannesburg Philharmonic and Eastern Cape Philharmonic Orchestra, South Africa; and with the symphony orchestras of Asheville, Auburn, Austin, Miami, Richmond, Westmoreland and Virginia. Solo performances have taken him to London’s Wigmore Hall, New York’s Weill Recital and Zankel Halls at Carnegie Hall, Phillips Collection in Washington, D.C., and Zentrum Paul Klee in Bern, Switzerland.

Described as “a musician of abundant gifts and bountiful ideas” by New York Concert Review, Armenian American pianist, composer and conductor Karén Hakobyan is a versatile force on the international music scene. Since his Carnegie Hall debut at the age of 17, he has performed in major concert halls in Armenia, Argentina, Mexico, Germany, France, Japan, and the United States. He is a top prizewinner of multiple international competitions and holds degrees from the Manhattan School of Music, Mannes College of Music, and the University of Utah. Hakobyan has appeared as a soloist with orchestras across several continents.

Individual tickets are $20 ($15 members). Tickets for both concerts can be purchased at a reduced rate of $35 ($25 members) at parrishart.org.