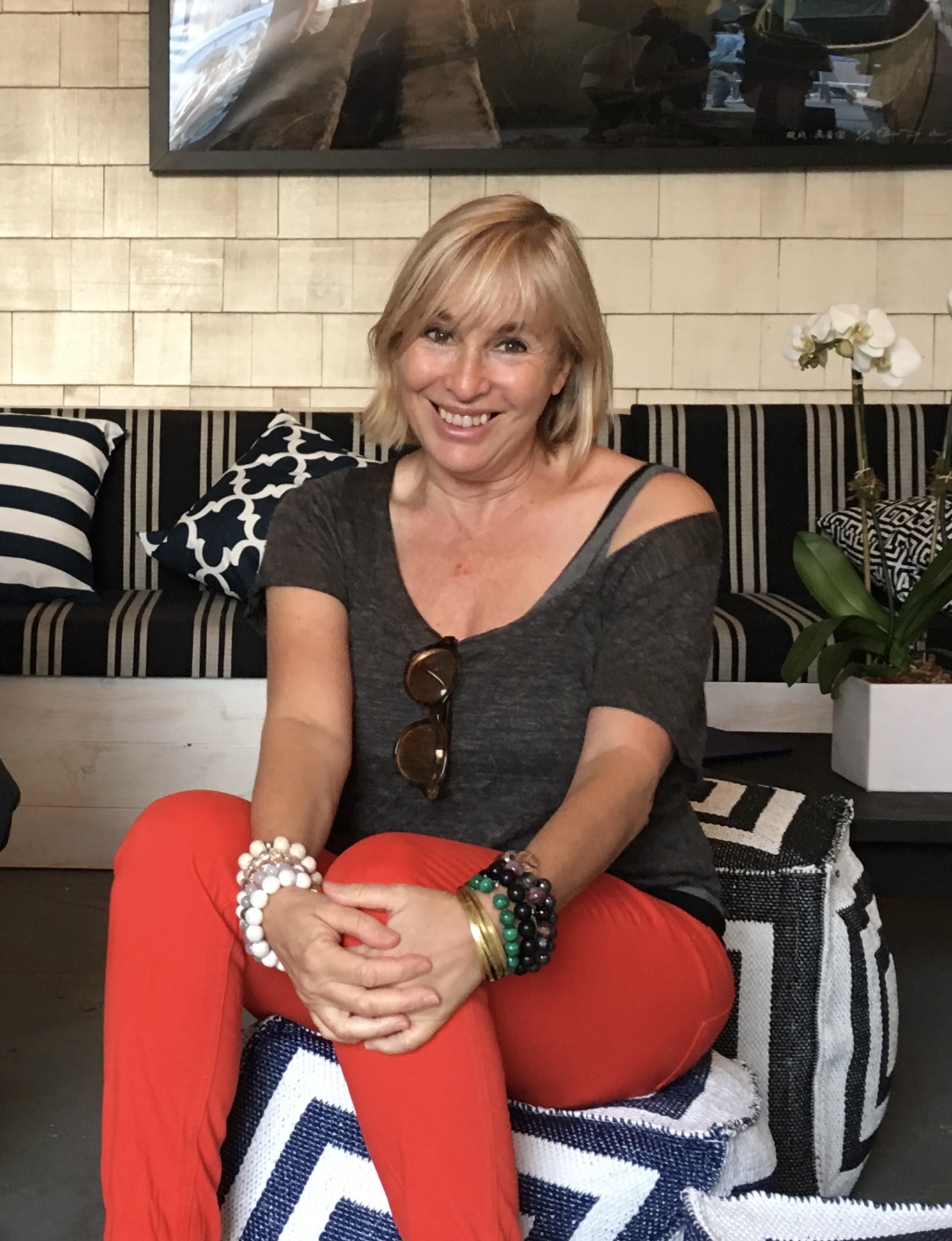 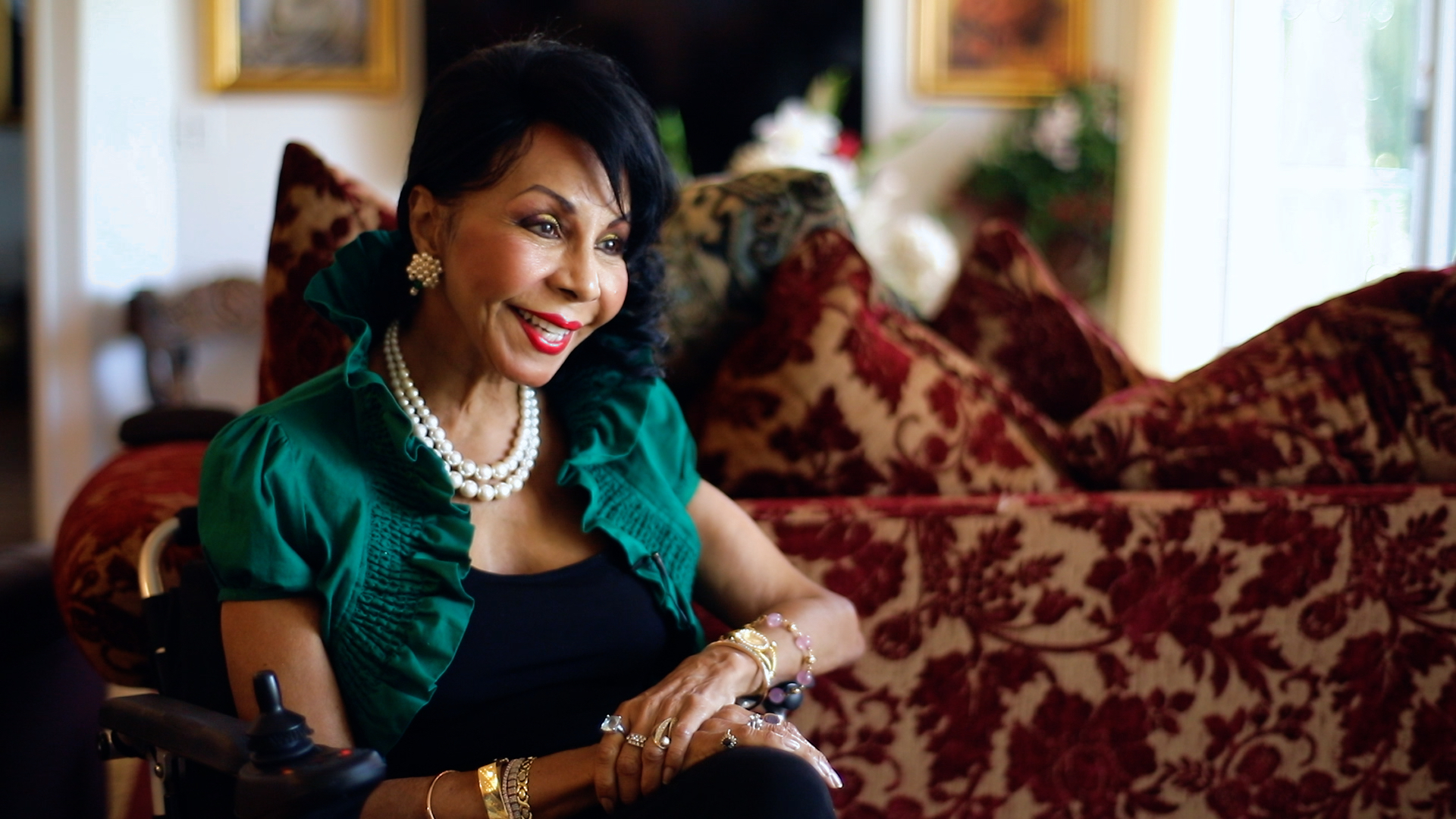 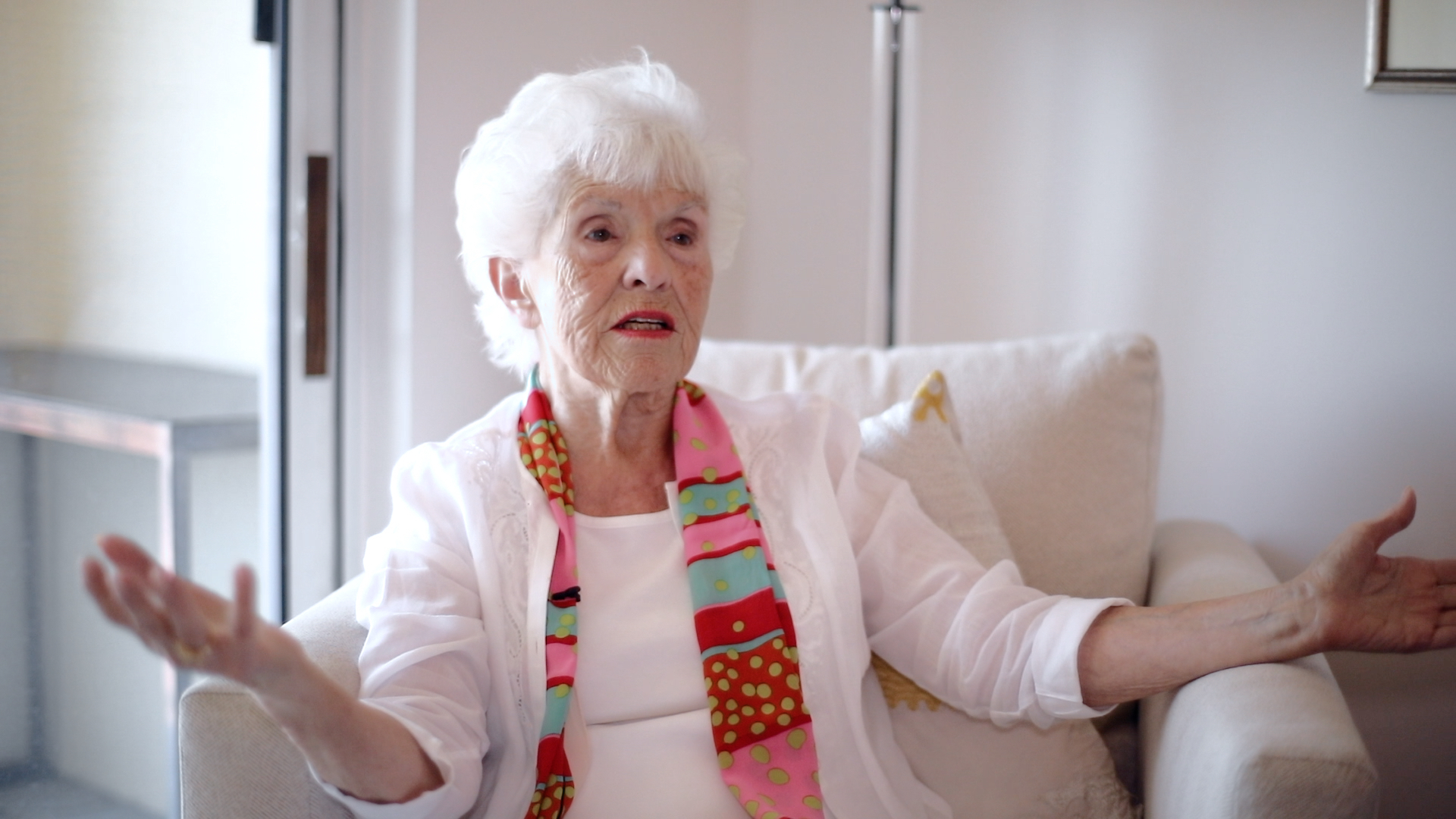 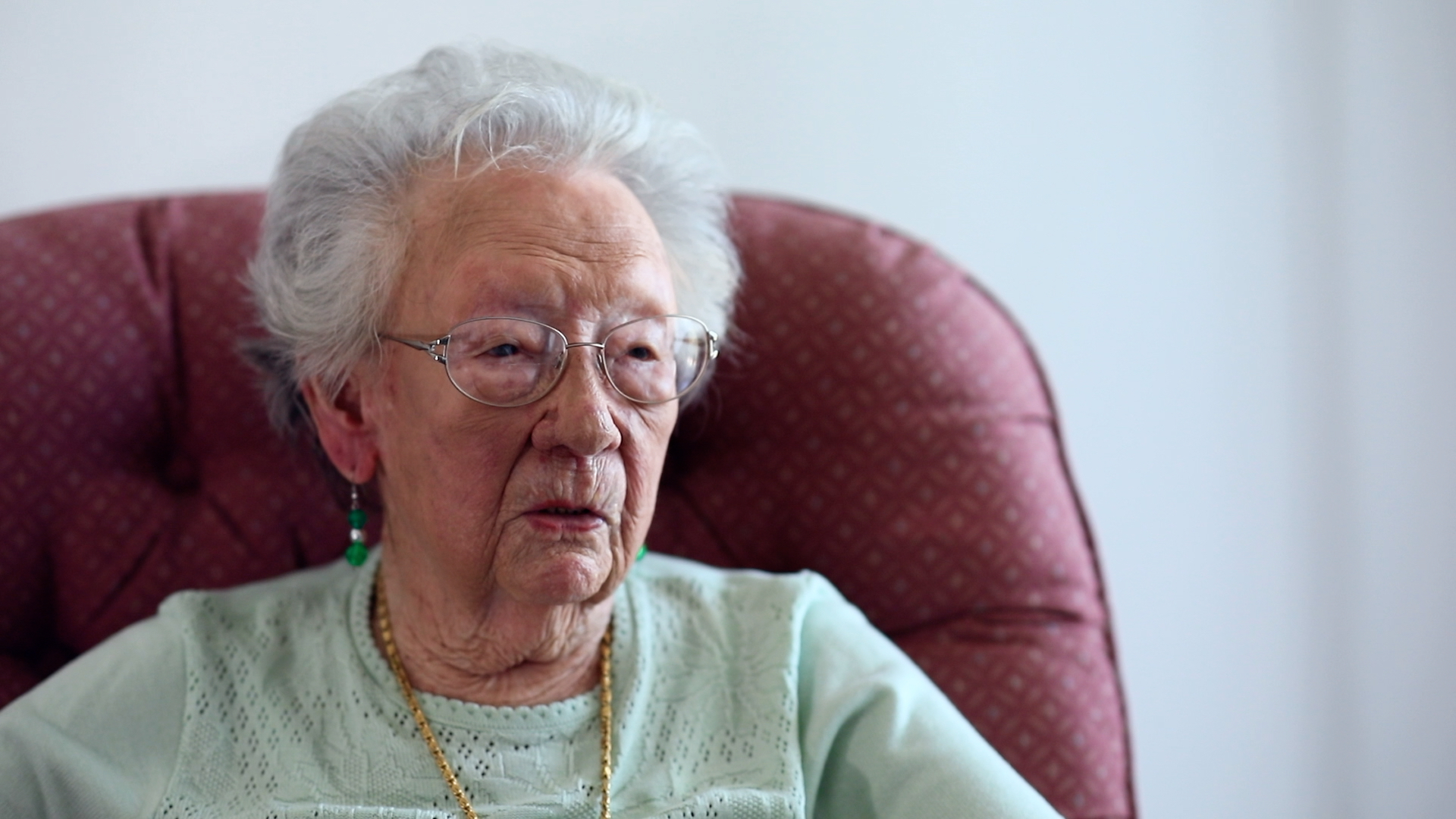 “In Earth-keeping cultures, each elder that dies is a library that burns.”

Meet the cast of “Stella & Co: A Romantic Musical Comedy Documentary About Aging,” by Sag Harbor filmmaker Robin Baker Leacock. The documentary, which will air at 10 p.m. on PBS’s WLIW Channel 21 on July 22, was inspired by the namesake of the film, Stella (aka Estelle Craig), Leacock’s mother. With the film, Leacock hopes to provide a voice for older people who society tends to sideline in their later years.

“You’re still the same person when you’re older — you don’t go through a personality change unless you’re dealing with dementia or something else,” said Leacock. “If you manage to stay clear, you’re still you.”

Leacock is married to director and cinematographer Robert Leacock and is the daughter-in-law of the late Richard Leacock who, along with D.A. Pennebaker, was a cinema verité pioneer. This is her fifth film and it follows in the footsteps of her 2012 documentary about her mother, “Stella is 95.” Leacock notes that her mother and her friends are full of insight, wisdom and humor about what it means to age in this society.

“Older cultures venerate their elders. In indigenous cultures, they were an important part of society,” Leacock said. “But western culture is one that doesn’t have an important place for their elders. We marginalize them and put them on a shelf where they have no impact on society.”

Which is why after her father died in 2000, Leacock made the conscious decision that she wasn’t going to abandon her mother in her old age.

“I spent 17 years hanging out with my Mom. I was really lucky to have an incredibly brilliant, charismatic mother who was a lot of fun to be with,” said Leacock. “She was an incredible anchor. She made me laugh, she was extremely opinionated, politically and socially … I always wanted to pick up a video camera and film her.”

Fortunately, Leacock did just that, and eventually brought in a professional cameraperson to document the interviews she conducted with Stella and her friends at the assisted living facility in Florida where Stella spent part of each year.

Though Stella died in February 2019 at 103, she and her friends (many of whom have also died since the film was shot) left behind a treasure trove of footage in which they talked about many of the topics that adult children never get around to asking their parents before they’re gone.

“I met all these interesting people she had connected with who had big personalities,” Leacock said of her mother’s friends at the assisted living facility. “I was hanging out there, having all my meals there and I was having dinner with all the seniors and having a great time.

“They had happy hour, music and laughter. It was a lot of fun.”

But they also had a lot of insight and perspective and a vast array of experiences to share. Leacock explains that in her younger years, her mother, who lived in Toronto, was not only enterprising, but also quite a character. The one-time president of the Toronto Women’s Press Club, as an entrepreneur, Stella founded World Adventure Tours, a travelogue series which, in the 1950s and ’60s, brought famous explorers and films from various parts of the world to audiences in Toronto.

“She brought in Sir Edmund Hillary, Lowell Thomas and the Duke of Bedford,” Leacock said. “She always wanted to be engaged. She created gardens in the park near where she lived, she created awards for seniors, and she wrote plays and books, including seven in her 90s, and five in her 100s.”

“She had a lot to say,” added Leacock. “In her 100s, she and I wanted to do a website for seniors to connect with the younger generation. She had her own column, she was on the radio and did CBC [Canadian Broadcasting Corporation] interviews. She loved having the voice and wanted to be on video.”

“She was a pioneer, and said if something is not happening, I’ll make it happen.”

It’s that zest for life — and a belief that age is just an external number that has no bearing on the inner being — that unified Stella and her friends in their youthful outlook as they neared or even passed the century mark.

“All of the people I spoke to in the film were engaged in life. They were all curious, no one stopped living,” she said. “Every single person I talked to felt like they were still young.

After spending a great deal of time with Stella and her friends, Leacock came to view them not as elderly people, but simply as people — like girlfriends or acquaintances, she said, who just happen to be a little older. And that’s the message she really hopes to convey in her new film.

“What I’m hoping to do is get away from the cliché of what it is to be older,” said Leacock. “I think it’s important to open our eyes to see how extraordinary they are — and listen to them.”