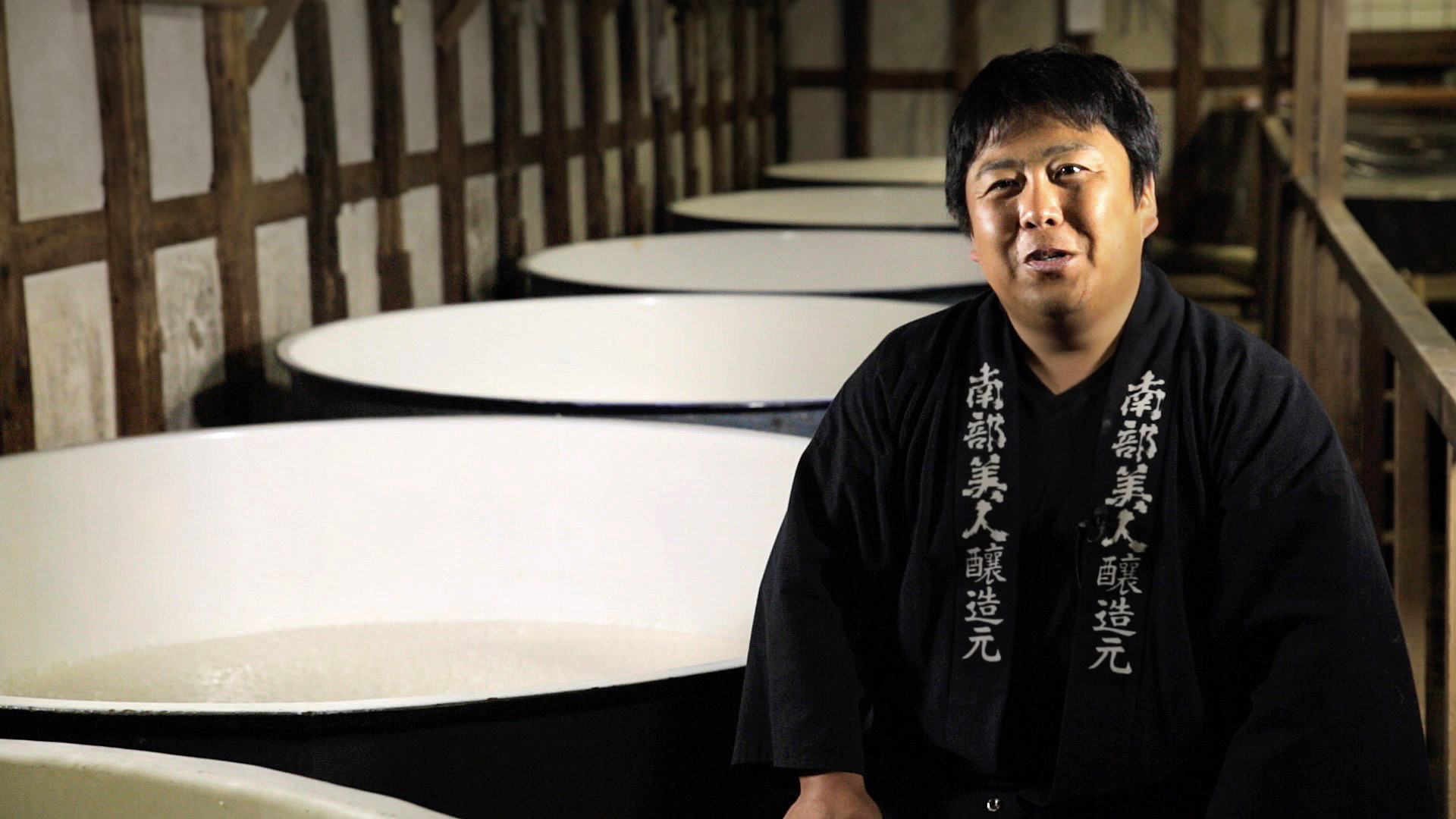 A still image from the film "Kampai! For the Love of Sake.” 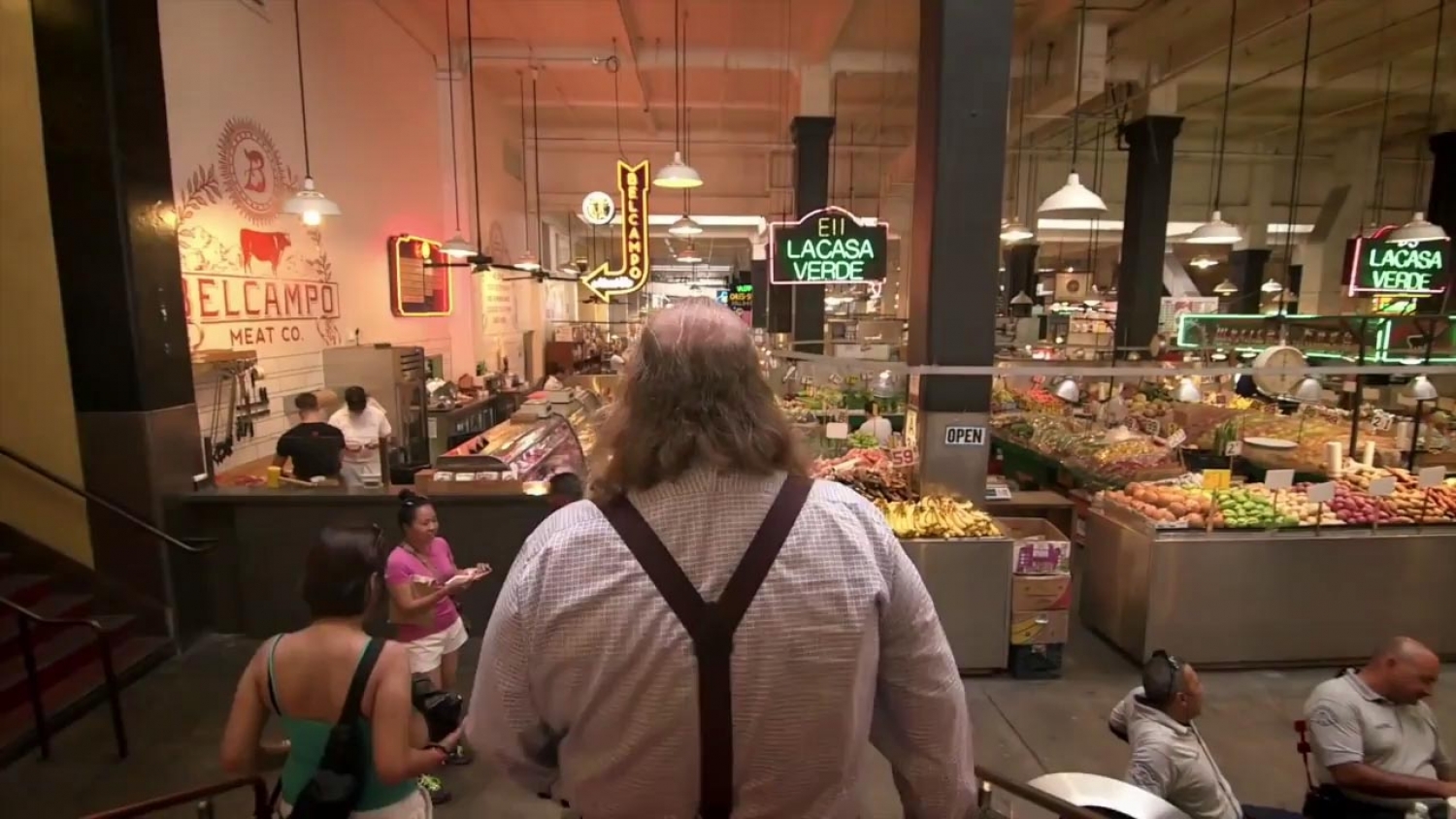 Still image from "City of Gold." 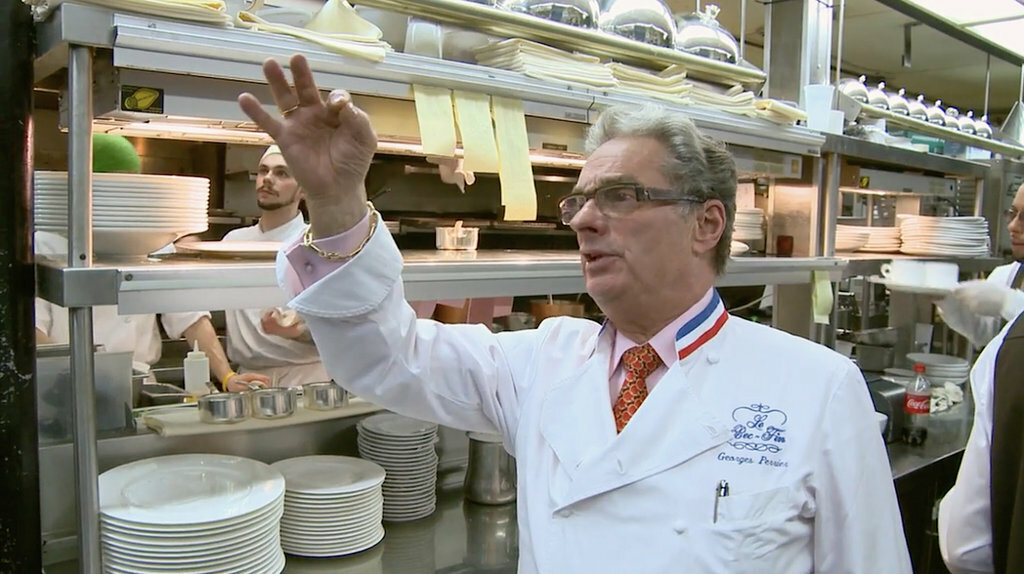 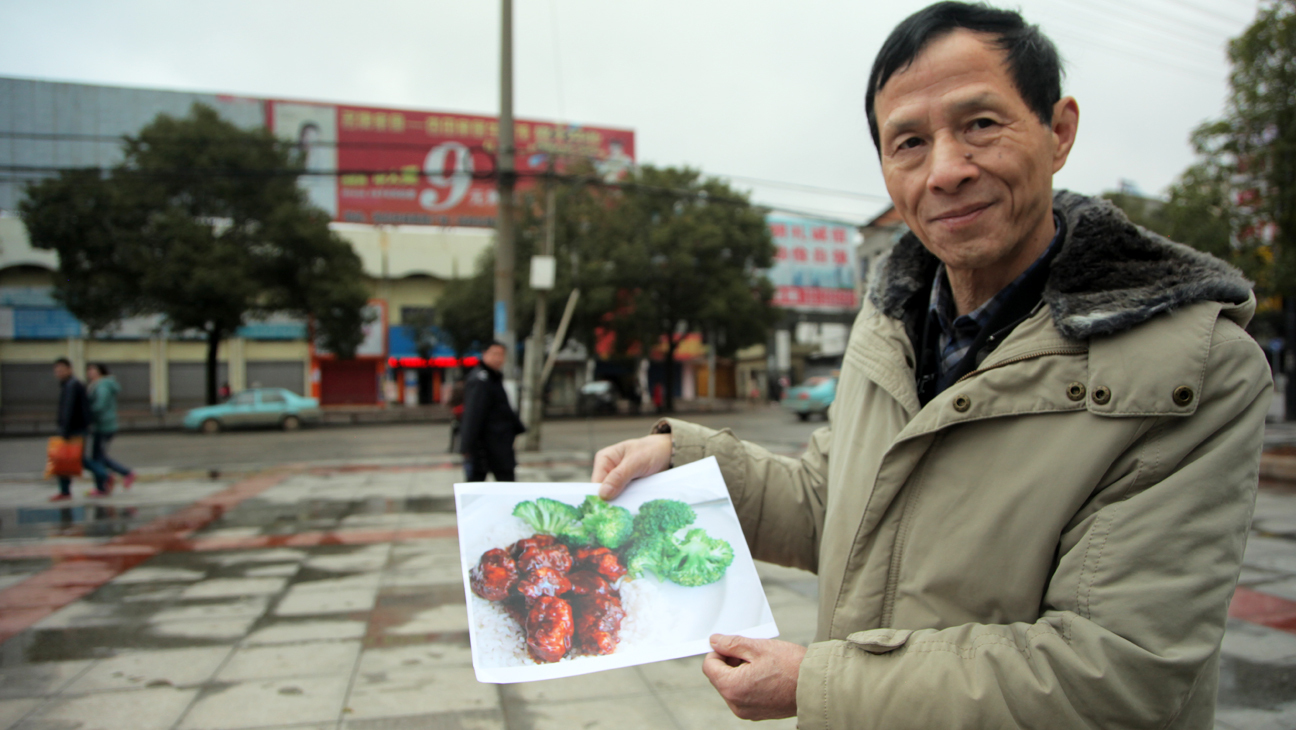 Still image from "The Search for General Tso."

“This is the first step towards us reopening, and we’re thrilled to have an audience once again,” said WHBAC Executive Director Julienne Penza-Boone. “We will have new protocols in place to limit contact and all attendees must submit to temperature checks so that we can ensure a safe experience for everyone.”

Director of Sales Allison Frost has spearheaded the reopening of WHBPAC, which has offered movie screenings through its Rose and Don Ciampa World Cinema Series. Working with distributors immediately after the executive order was issued on October 17, Frost secured a curated weekly series from IFC Films and the Indie Theatre Revival Project to showcase acclaimed independent films of the past two decades. To celebrate the first milestone in the theater’s long path to reopening, ticket prices have been reduced to $9 each and without additional fees.

Throughout the COVID-19 pandemic, Frost and the WHBPAC staff have had to reimagine how to continue its world-class cinema series for homebound audiences.

“The film industry quickly moved to virtual cinema platforms, which enabled us to bring critically acclaimed movies to our patrons in the midst of the pandemic,” said Penza-Boone. “We virtually presented a Korean series in June and a BLM series in July, and more recently, ‘RBG’ about the life of Ruth Bader Ginsburg. This really highlights our mission to bring the performing arts to the communities we serve and promote inclusivity through the power of film.”

Here’s what’s coming up in the days ahead:

Discover the art of sake. An age-old staple of Japanese culture and cuisine, the fermented rice wine has recently been winning fans all over the world. This film journeys from rice paddies in Japan to breweries around the globe as it chronicles three passionate exponents of the increasingly popular beverage. Together, their stories form a fascinating snapshot of how ancient traditions are adapting to the demands of a growing global market.

This mouthwateringly entertaining film travels the globe to unravel a captivating culinary mystery. General Tso’s chicken is a staple of Chinese-American cooking, and a ubiquitous presence on restaurant menus across the country. But just who was General Tso? And how did his chicken become emblematic of an entire national cuisine? Director Ian Cheney (King Corn) journeys from Shanghai to New York to the American Midwest and beyond to uncover the origins of this iconic dish, turning up surprising revelations and a host of humorous characters along the way.

In this richly penetrating documentary odyssey, Pulitzer Prize-winning food critic Jonathan Gold shows us a Los Angeles where ethnic cooking is a kaleidoscopic portal to the mysteries of an unwieldy city and the soul of America. With eternal curiosity, razor-sharp intellect, and existential longing, Gold is a culinary geographer taking us where no critic has gone before.

Spiced with archival footage and interviews from world-renowned chefs such as Thomas Keller, Daniel Boulud, and Eric Ripert, this film is a feast for the eyes, as well as a touching portrait of a master artist in the twilight of his career who realizes he is still hungry for seconds. Filmmaker Erika Frankel asks if she could film acclaimed French chef Georges Perrier as an era-ending tribute as he prepares to close his famed restaurant Le-Bec-Fin … Perrier, however, has other plans.

Screenings are capped at a maximum of 50 people, and moviegoers must practice social distancing and mask wearing while at the theater. Additionally, patrons must consent to temperature checks and a health waiver before entering.