EMP Summer House Will Not Return To East Hampton In 2019 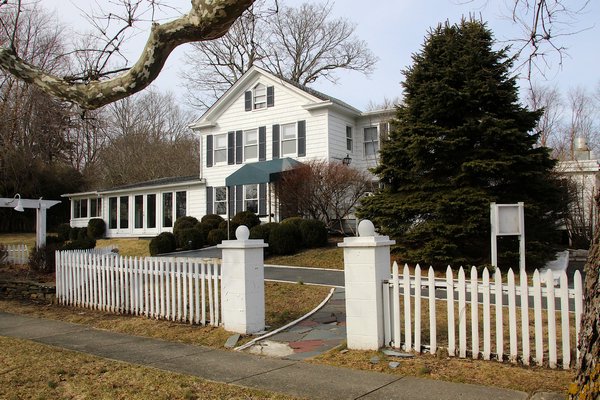 EMP Summer House, the pop-up restaurant by Manhattan’s Eleven Madison Park, will not be returning to East Hampton this summer for a third season.

“After two fun and successful summers in East Hampton, EMP Summer House, in partnership with American Express, will not be returning,” Sarah Rosenberg, a publicist for the restaurant said last week. “It was always meant to be a one-time thing. Last year was a bit of a bonus year for us.”

EMP Summer House occupied the space on Pantigo Road in East Hampton which has hosted a number of restaurants, including, most recently, Moby’s, and prior to that, Spring Close and The Laundry.

The idea for EMP Summer House came about in 2017 when Eleven Madison Park itself was closed temporarily while undergoing renovations. That same year, The World’s 50 Best Restaurants—a list compiled by U.K. media company William Reed Business Media after polling chefs, restaurateurs and critics—named Eleven Madison Park the No. 1 restaurant in the world.

The contemporary American restaurant by chef Daniel Humm and Will Guidara has been open since 1998 and is located in the Met Life North building on Madison Avenue.

“The biggest thing for them was focusing on all of the new restaurants: NoMad Los Angeles, NoMad Las Vegas, EMP Winter House, Davies & Brook, and 425 Park Avenue,” Ms. Rosenberg added.