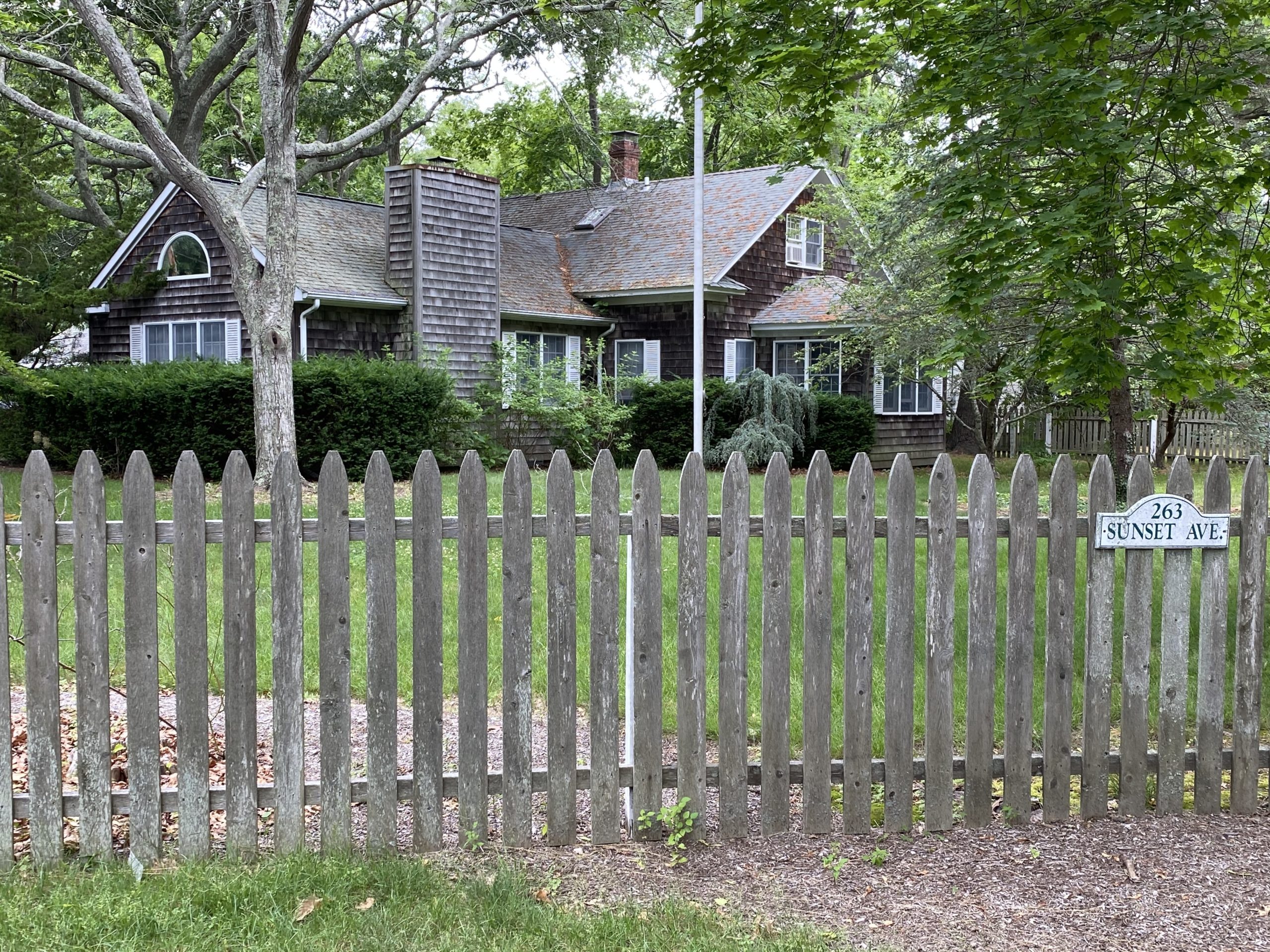 A Florida couple who wished to move into their Westhampton Beach home this summer find themselves powerless to remove a holdover tenant during the pandemic.

A Florida couple wished to live in their Westhampton Beach home this summer, but are instead in a battle with their tenant who has overstayed his lease, which he allegedly violated by renting out rooms on Airbnb.

The couple find themselves powerless to do anything to remove the tenant until Governor Andrew Cuomo’s eviction moratorium in light of the COVID-19 pandemic expires on August 20. The dispute highlights how caveats in the moratorium that are meant to prevent ill-intentioned tenants from exploiting it have been ineffective.

The couple, Elyse Zaccaro and husband Tommy Del Zoppo, say they informed the tenant February 3 that they would not be renewing the lease when it was up on May 3. Ms. Zaccaro said he rejected that date to move out, and instead said he would stay until October. The homeowners did not agree, and he then proposed July. They continued to insist that the tenant, who had lived there for four years, move out when the lease expired.

Then on March 20, as the pandemic took hold in the state, the governor issued an executive order prohibiting evictions. Ms. Zaccaro said that’s when the tenant informed her that he would not be moving out at the end of his lease and that he had enlisted an attorney to protect him “to the fullest extent of the law.”

But, the tenant added, according to Ms. Zaccaro, one day they would all laugh about it and toast chianti.

“And then he stopped paying rent,” she said. “So he didn’t pay April, May or June, and we’re basically paralyzed because we have no rights to get him out.”

He had been paying $3,000 per month for four years, according to Ms. Zaccaro, who said they never raised the rent on him that entire time and he never sent a payment late.

“He’s been paying well below market rate because we moved out of state for my job,” she said. “We wanted someone that we could trust to take care of our home, not some transient.”

But over the course of the dispute, some things came to her attention.

“He had at some point moved his girlfriend in without our authorization, which violated the lease,” she said.

That girlfriend — a New York City real estate agent — represented herself as the homeowner on Airbnb and rented out rooms, Ms. Zaccaro said, noting that the lease prohibited subletting the house. “We payed thousands in plumbing bills not realizing it’s because he had so many subletters in the house,” she added.

Mr. Cuomo’s eviction moratorium was originally for 90 days. The order applied to any residential or commercial eviction, and it did not require tenants to prove hardship. Then on May 7, the governor extended the order another 60 days, through August 20, while also allowing tenants to apply their security deposit toward their rent and prohibiting late-payment fees.

The extension covering the period between June 20 and August 20 also stated that an eviction proceeding cannot be started for nonpayment of rent if the tenant is eligible for unemployment insurance or “otherwise facing financial hardship due to the COVID-19 pandemic.”

“It can’t just be that you’re rich and you don’t want to pay and you want to stiff the landlord,” Mr. Cuomo said when asked about the moratorium during his daily COVID-19 briefing on May 25. “You have to be in a position where you can’t pay.”

Ms. Zaccaro said it is clear her tenant is not facing financial hardship because he owns a condominium at Trump Palace on the Upper East Side and, to her knowledge, his girlfriend has a Manhattan apartment as well. Further, he offered to buy the house for more than market value.

However, the New York State Homes and Community Renewal website FAQ offers no exceptions to the moratorium. “At this time, eviction proceedings have been suspended and no one can be evicted in New York State until at least August 20th,” the FAQ states.

It does not matter if the reason for the eviction is nonpayment, an expired lease or a breach of the lease terms. And he noted that, whether genuine or not, it is a simple burden for tenants to exert they have been impacted by the coronavirus.

Once August 20 rolls around, Mr. Killoran plans to commence a holdover proceeding on behalf of his clients. Such a proceeding can result in an eviction and also require a tenant to pay up for “use and occupancy.” Though the tenant had a lease for $3,000 a month through the end of April, his clients can seek fair-market value for the month of May and onward.

“We’re going to seek to get the most damages that we can,” he said, noting that the use and occupancy rate will be considerably higher than the monthly rent under the lease.

If you pay rent after the expiration of your leasehold and it’s accepted, that in and of itself creates a new tenancy, albeit it’s not one of a year.”

Mr. Killoran said landlords have been hit by a double whammy because the moratorium comes on the heels of landlord-tenant legislative reform that has also negatively impacted landlords, particularly landlords on the East End and their ability to collect rent and deposits.

“I believe the executive order has basically rewritten the contractual terms of the leaseholds, because it’s taken away the ability of the landlords to seek contractual protection,” he said.

He expects a bottleneck of cases come August 20, and it could also take longer than the normal four to eight weeks to enforce a warrant of eviction.

What typically happens is that a landlord will agree to forgive a monetary claim, in whole or in part, if a tenant agrees to leave in one or two weeks instead, Mr. Killoran said. “It’s a carrot and a stick situation.”

Ms. Zaccaro said her college-age son and her 90- and 89-year-old in-laws from Massachusetts were going to spend the summer in Westhampton Beach with her and her husband. They have owned the house for more than 10 years and used it year round while they primarily lived and worked in New York City, she said.

Though they moved to St. Petersburg for her job in television production, it was always their intent to return, which is why they did not sell the house when they left New York, Ms. Zaccaro said.

“We want to live there again. We miss it. It’s our house. It’s not an investment property,” she said.

The runaway seller’s market in the Hamptons continued through the first quarter of the year ... 28 Apr 2021 by Brendan J. O’Reilly

The Peconic Bay Community Preservation Fund had a record-breaking first quarter in 2021, bringing in ... by Staff Writer